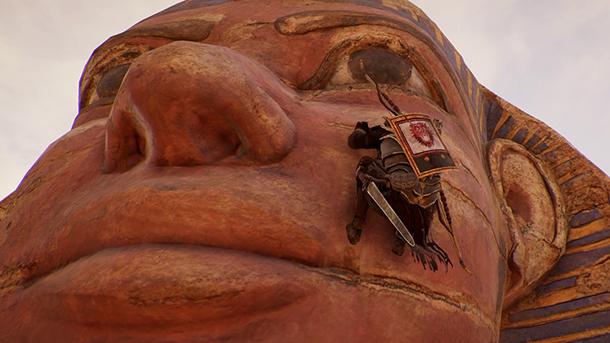 Ubisoft has announced mod-like control over Assassin's Creed Origins on PC, making it so players can toy around with a number of different variables in the game at their leisure.

The Animus Control Panel lets players change characters, change the strength of your attacks, add health, adjust stamina, or straight up turn on God mode and be immune to everything. If you've already played around with the game or just want to fly through it, the Animus Control Panel provides an official way to do so.

You can check out Ubisoft's introduction video of the control panel below.

There's no sign the feature will also come to consoles, however.

Our Take
I'm not sure I'd ever use it, but I am kind of bummed this wasn't announced for consoles, as well. I wonder if it messes with variables in a way platform holders wouldn't be happy with.