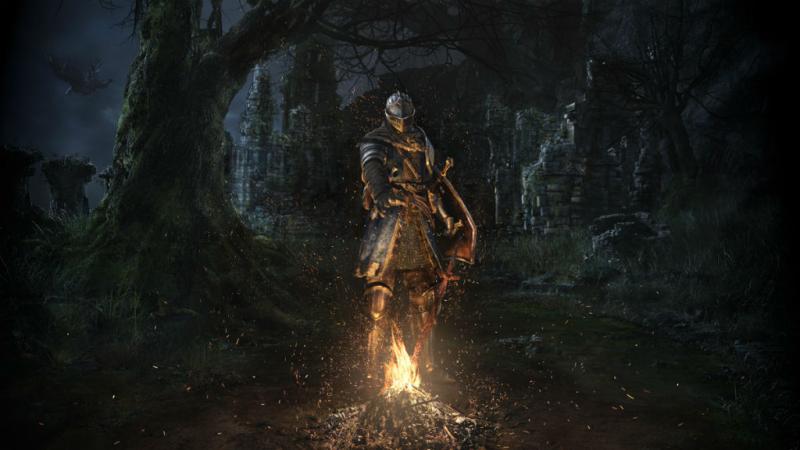 Bandai Namco has announced that Dark Souls: Remastered is being delayed from its original May 25 release date to an unspecified time that the press release states is "later this summer."

The company says it wants to work some more on the title, and that the Solaire amiibo is also being delayed along with the game.

The PS4, Xbox One, and PC versions of Dark Souls: Remastered are still planned to release on May 25.