Ys Fans Are Unhappy With The Ys VIII PC Port 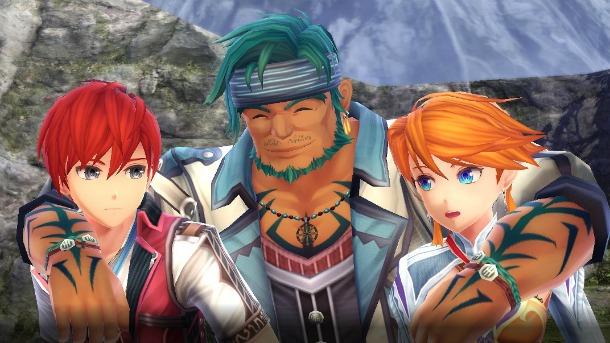 NISA announced last week that, after numerous delays, the PC version of Ys VIII would finally release on April 16. Now that the date is here, fans are not happy with the quality of the port.

Fans purchasing the game have reported a number of bugs and typos introduced into the PC version, even after NISA explained that the PC version would feature a complete retranslation that was originally done due to numerous complaints over the original translation. NISA rolled out the new translation on PlayStation 4 and Vita earlier this year.

Steam reviews for the game, which are currently sitting at 66% negative, also mention barebones graphical options. The game is seemingly locked at 4K internal resolution, which means it performs as if it's pushing 4K graphics whether you are running the game at 4K, 8K, or 1080p, though this is not explained in the game's system requirements. Other reviews point out that the game is locked to 8-way movement on a gamepad.

The quality of the port is bothersome to a lot of fans, as it was originally scheduled for release in September of last year. It was pushed to January, then pushed again to April. We have contacted NISA for comment but have not received any at the time of publishing.

Our Take
Ys VIII continues to be symbolic of all of NISA's woes. I can only hope the Switch version works better, but after nearly every initiative for the game has tripped over itself, it's hard to be optimistic.