Good Smile Company, a Japanese retailer known for its pop-culture collectibles, is releasing a Nendoroid figure of the Guardian from Breath of the Wild later this year, and it's available now to pre-order.

This adorable collectible features a movable head and eyeball, along with removable legs. It also comes with a number of accessories including a translucent "Game Over" screen, which you can view in the image gallery below. Other accessories include an eye beam attack, and an Ancient Bow.

Currently being sold for 5,800 yen (approximately $55), you can pre-order the collectible by heading here. It is expected to ship as of August. Good Smile is also re-releasing its Nendoroid Link (4,500 yen) and Nendoroid Link DX (5.800 yen) which are both up from pre-order as well, and will ship in September.

Take a look at our photo gallery below for more images of the Nendoroid Guardian. 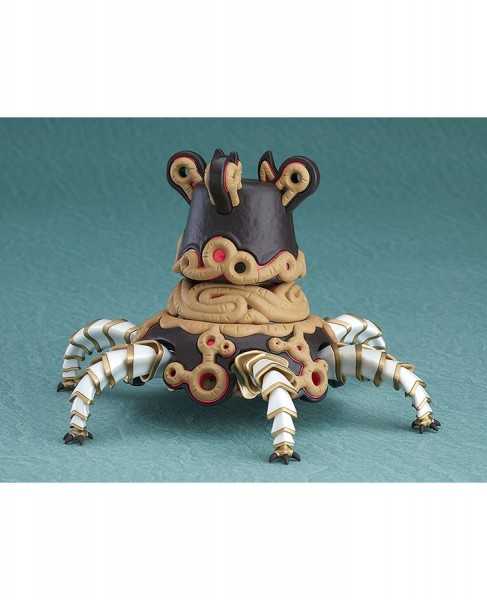 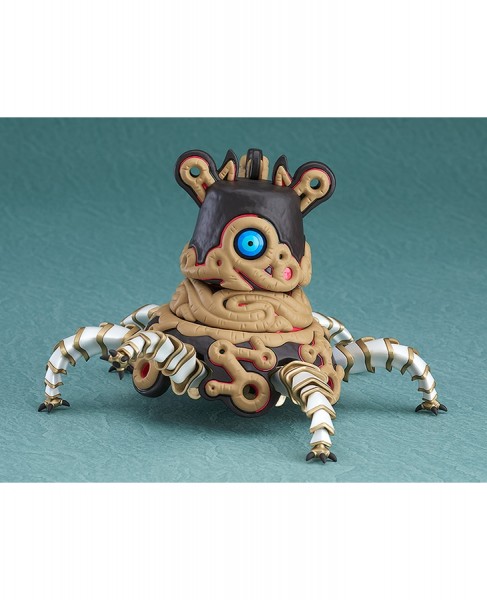 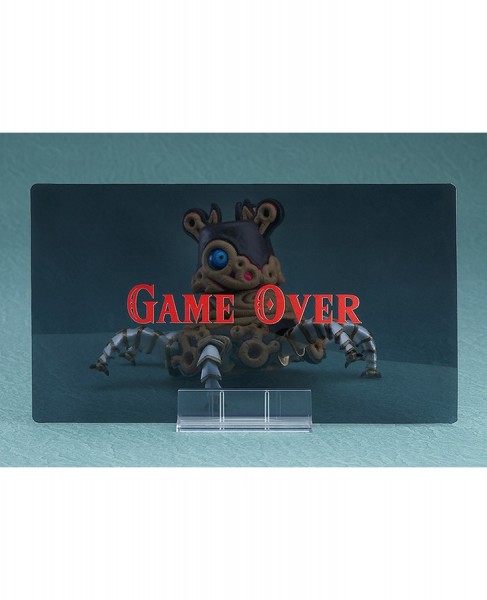 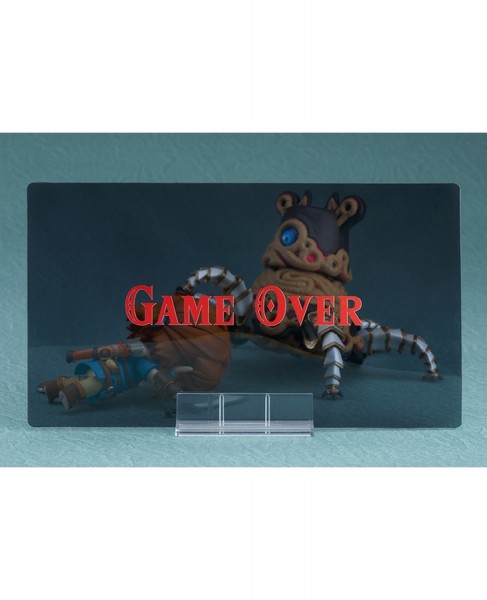 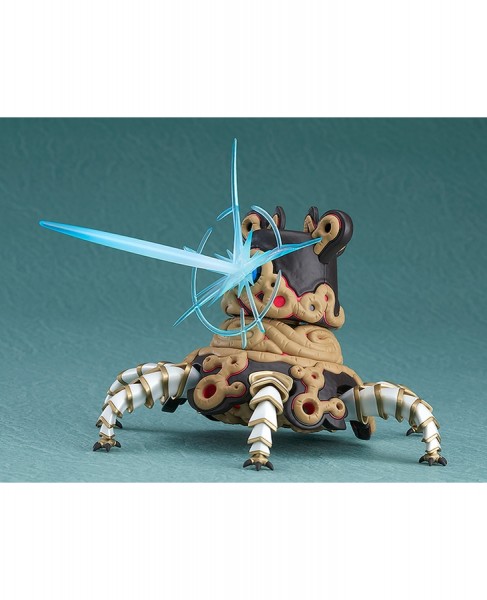 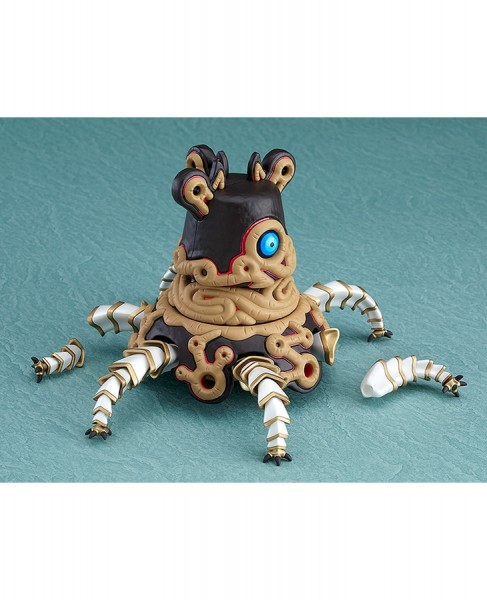 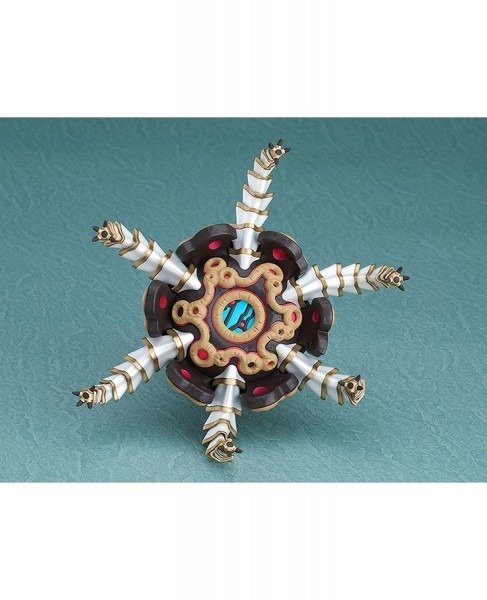