Rockstar has revealed Red Dead Redemption 2's release date. In short, you're going to want to clear your calendars in late October.

More specifically, the eagerly awaited sequel is coming to PlayStation 4 and Xbox One on October 26. It was originally scheduled for a fall 2017 release, before slipping to a spring 2018 release.

Rockstar also released a batch of new screens for the game, which you can see in the gallery below.

For more on Red Dead Redemption 2, take a look at our trailer breakdown. 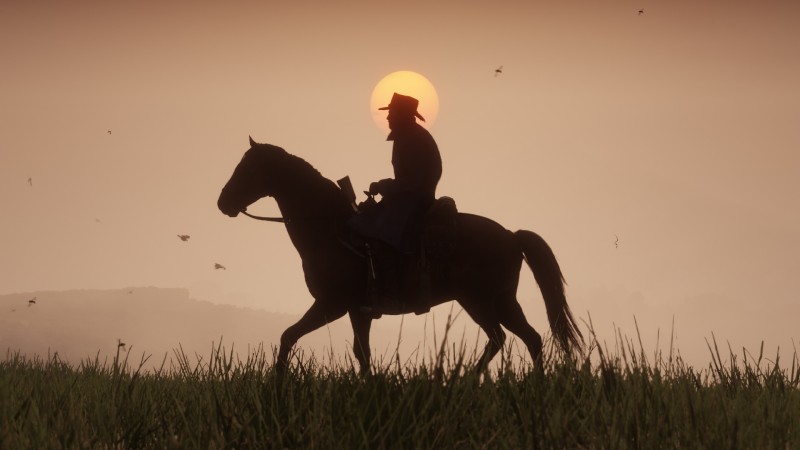 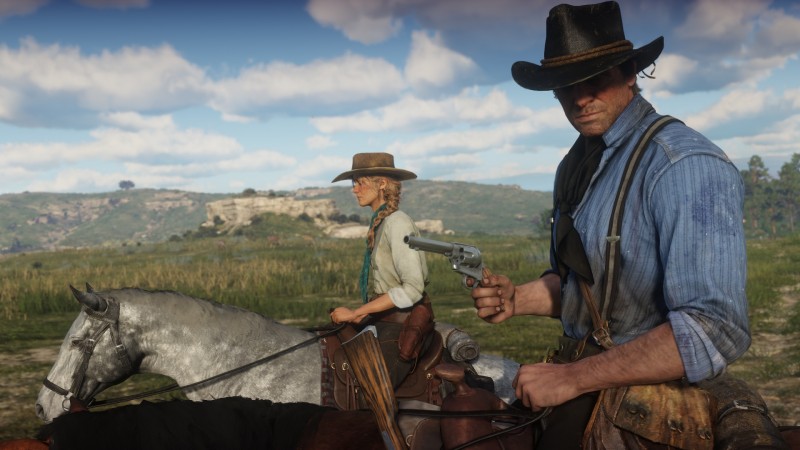 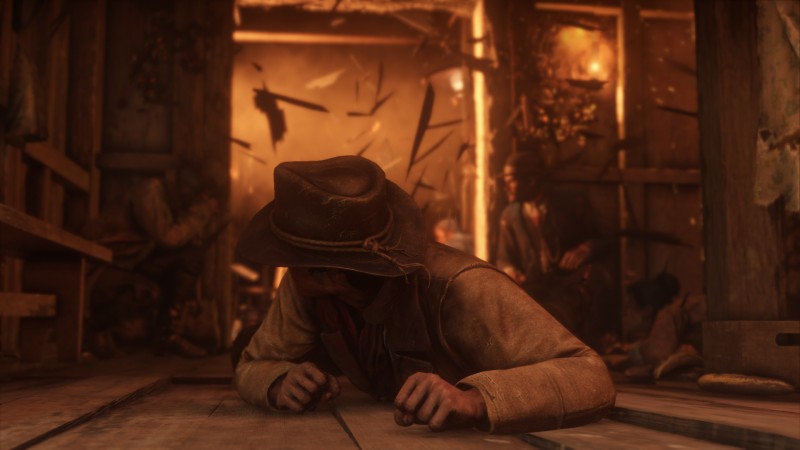 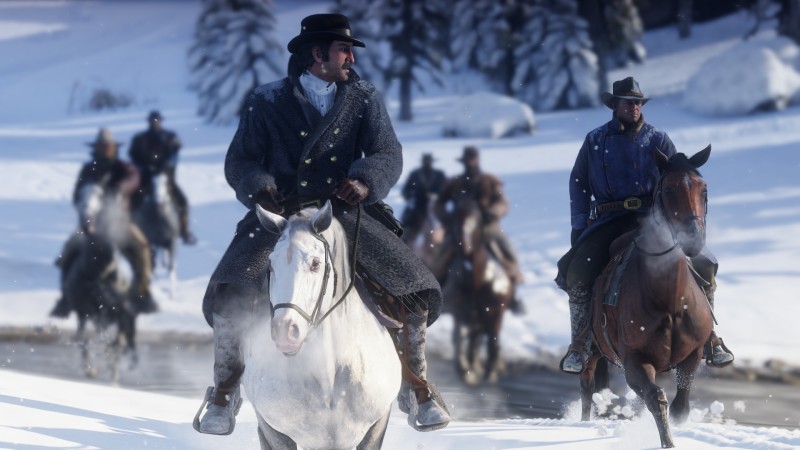 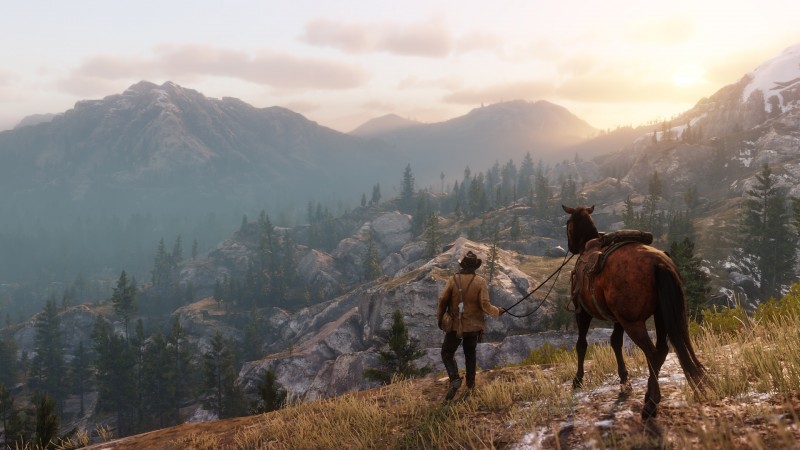 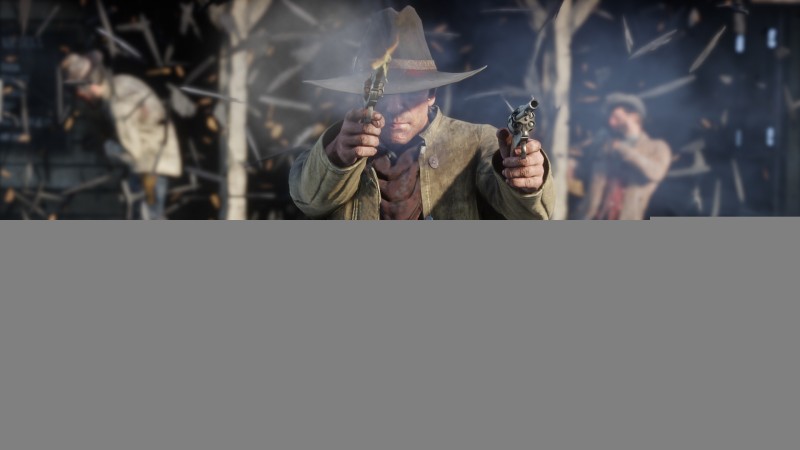 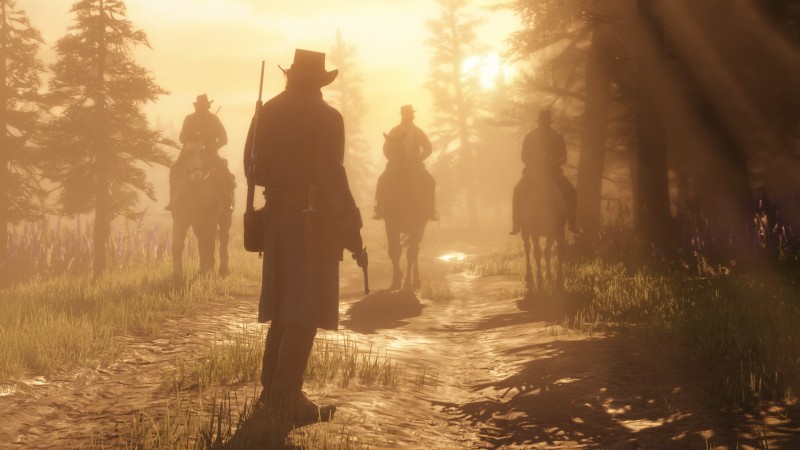