With some of the changes coming to PlayStation VR in North America soon (and already made in Japan), it stands to reason some of the other devices that interface with the device would also change. A recent patent filed by Sony shows the Move controller could be next.

Last year, Sony's Japan branch filed a patent for a new Move controller with finger-tracking technology similar to Valve's recently-demonstrated Knuckles controller. A second patent, filed earlier this month, is for a controller which looks very similar to the Move's main controller, except with an analog stick and slightly more prominent face buttons, as well as a more ergonomic trigger on the underside (making it look similar the original Move's navigation controller). You can find images of this controller below.

It should be said that patents are not indicative of final products, and it's possible this controller never sees the light of day. However, considering that Sony expects the library of its VR platform to double this year, it is certainly possible.

Our Take
The original Move controller worked find for a lot of early PSVR experience, but this new design seems to hint at more substantive offerings coming our way. Hopefully this controller will make it easier to have experiences that are both immersive and don't feel limited by the interactivity (which feels like the case in lots of motion-based games) or not interesting enough to warrant the technology (which is the case with many PSVR games that simply us a controller). 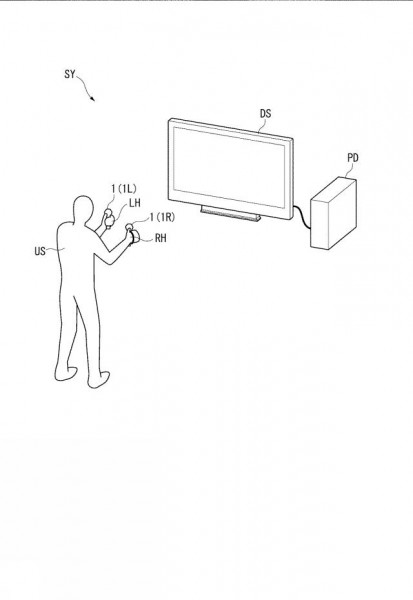 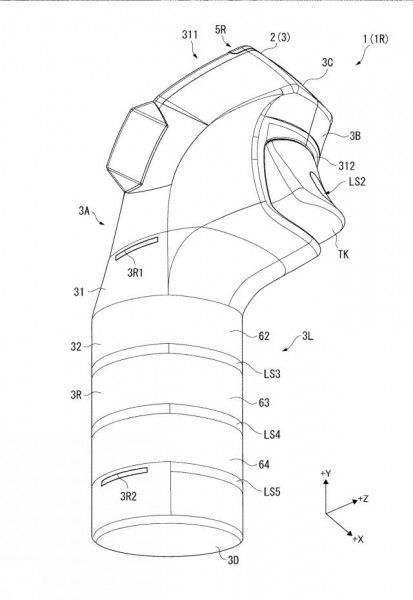 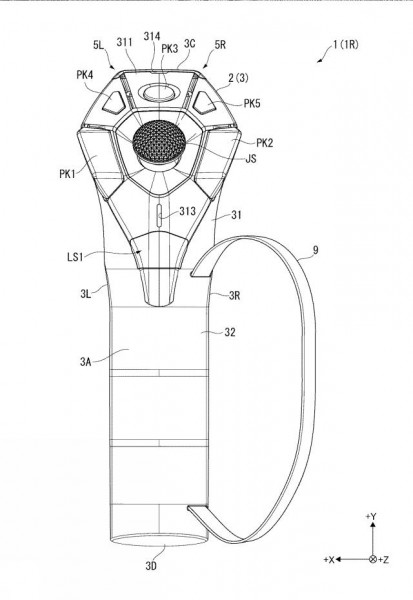 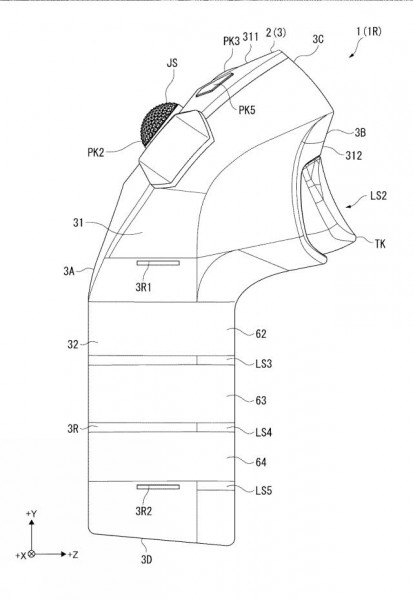 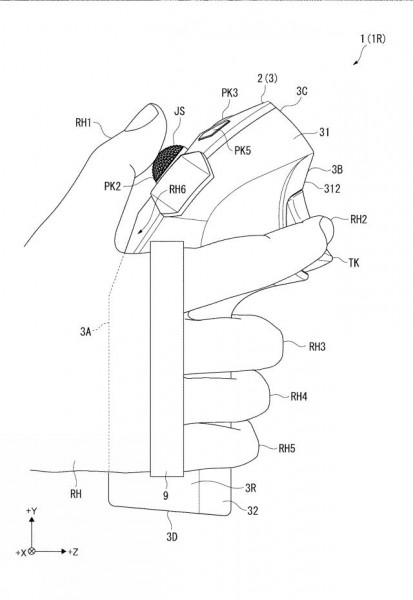