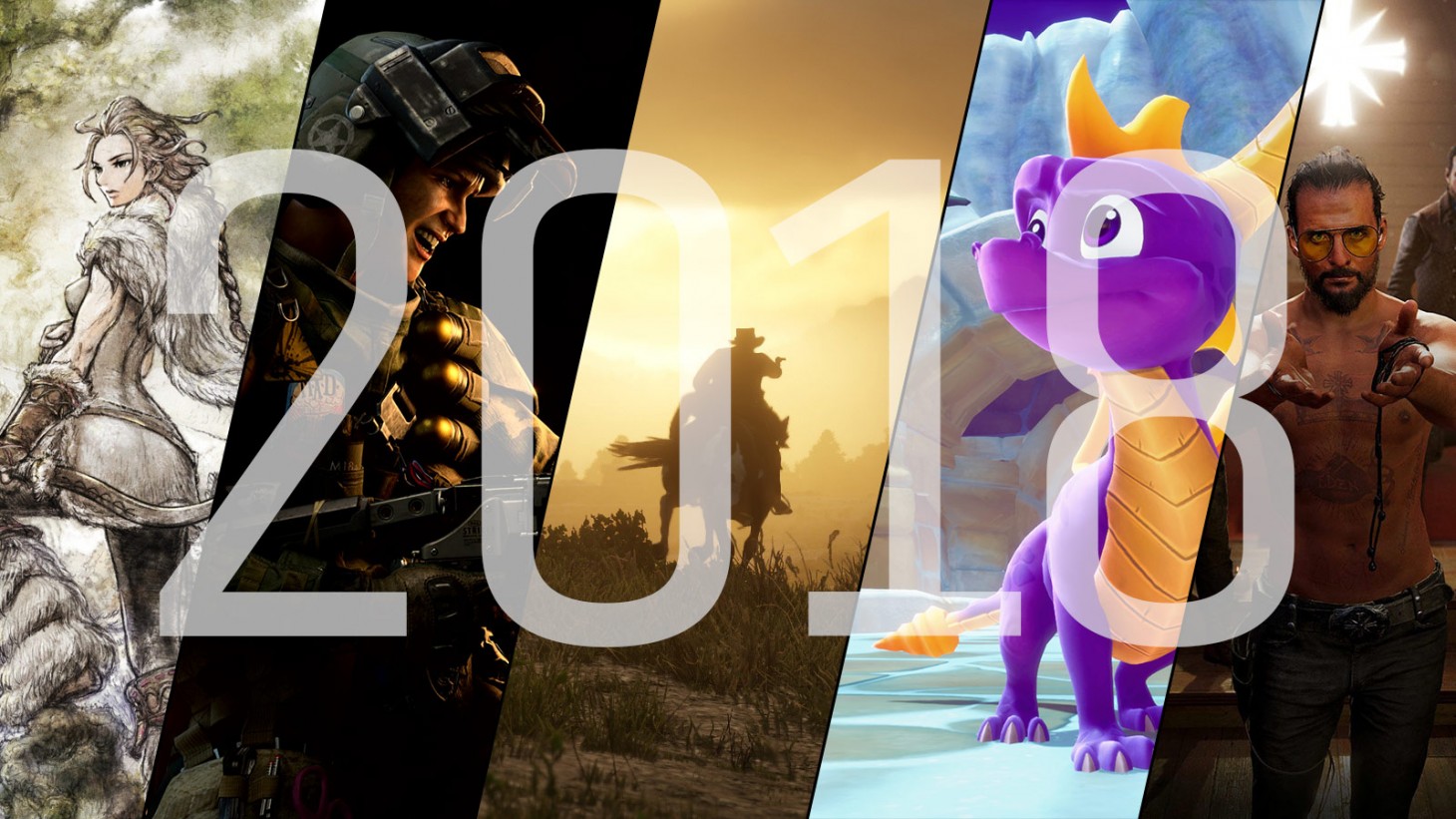 If you're wondering what games are coming up in 2018, we've put them all in one convenient location. This list will be continually updated to act as a living, breathing schedule as new dates are announced, titles are delayed, and big reveals happen. This should help you plan out your next several months in gaming and beyond.

New additions or changes to the list are in bold. 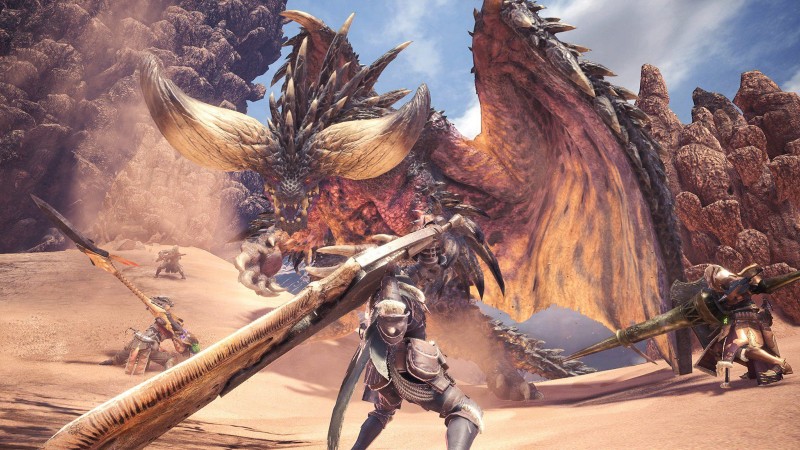 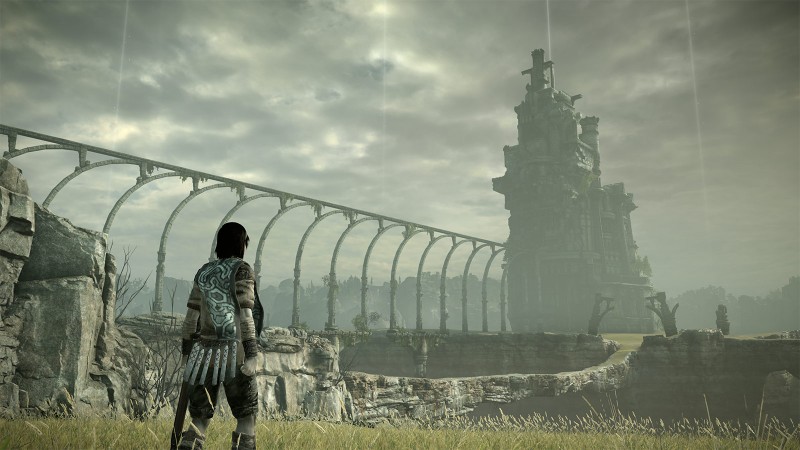 Shadow of the Colossus (PS4)
February 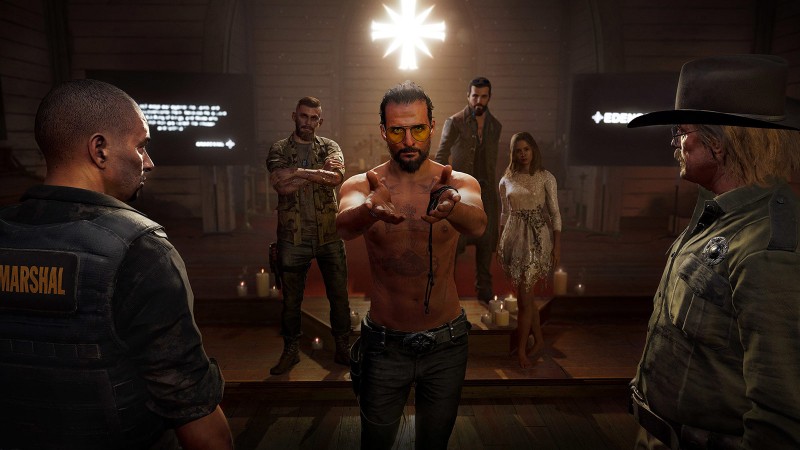 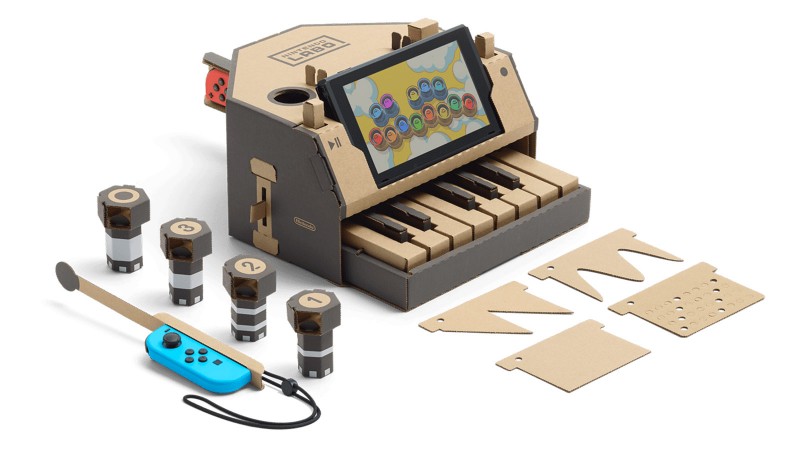 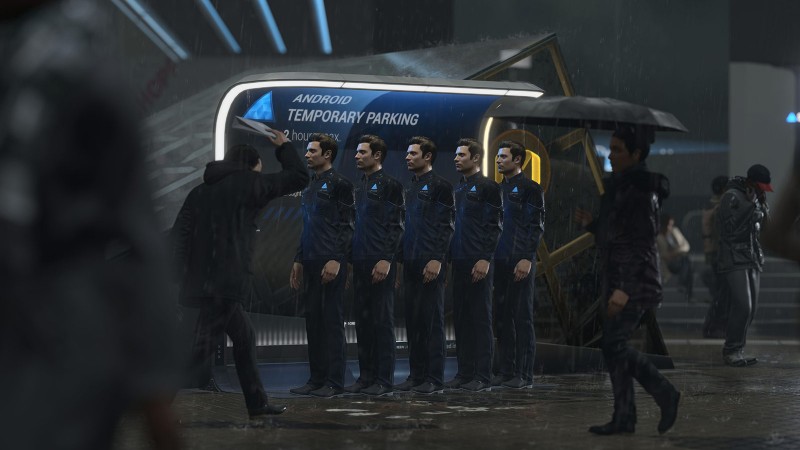 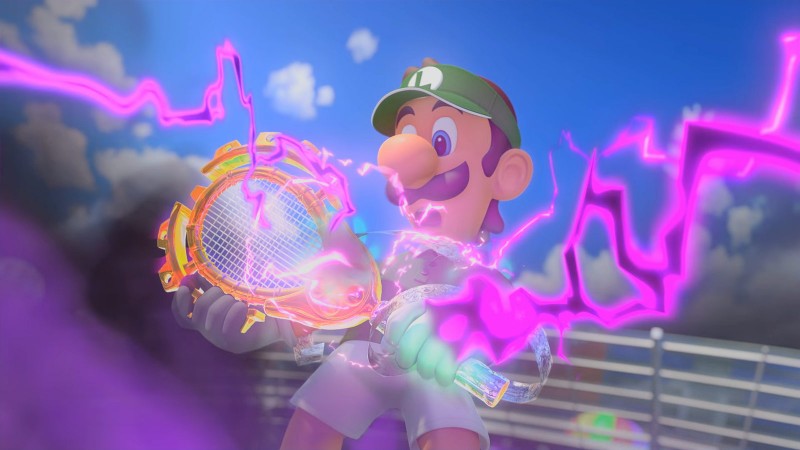 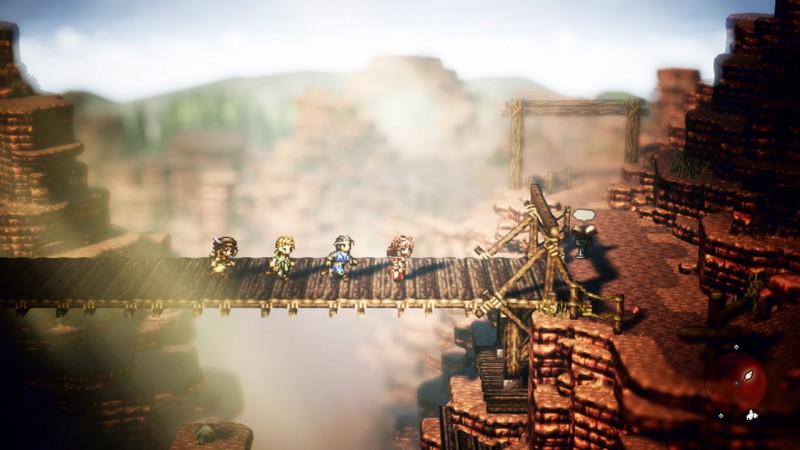 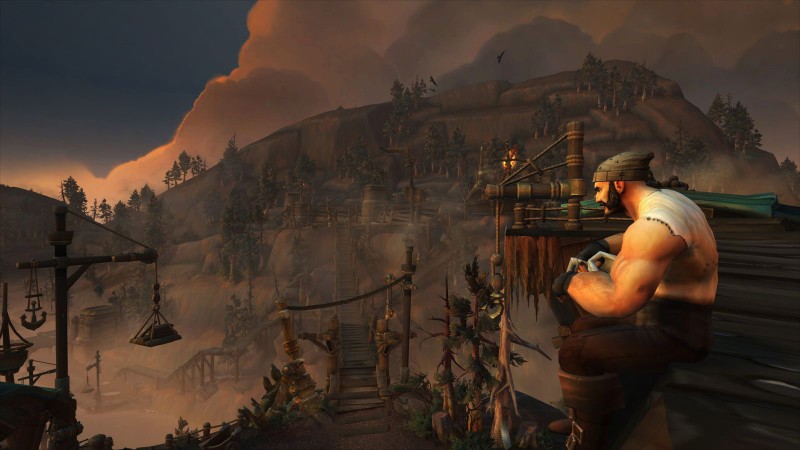 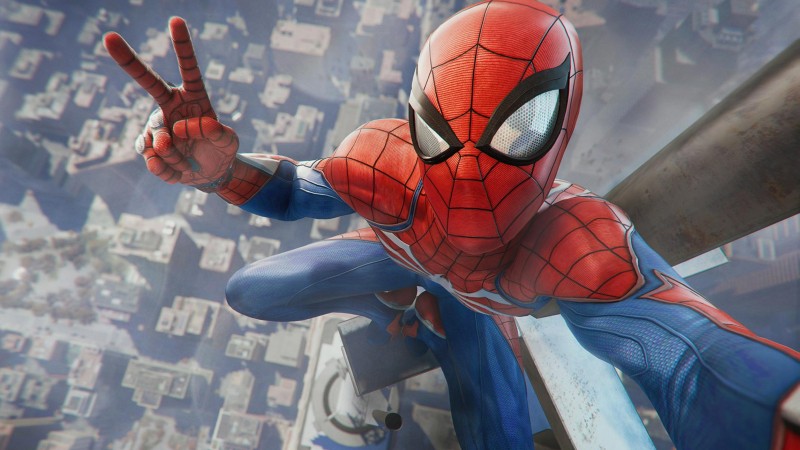 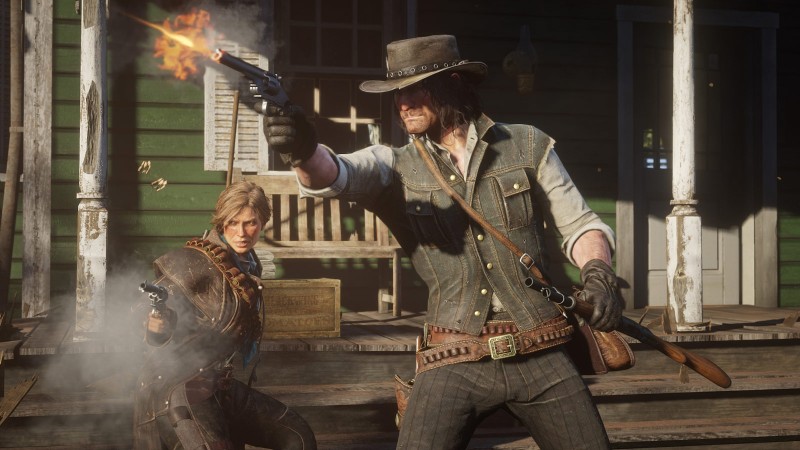 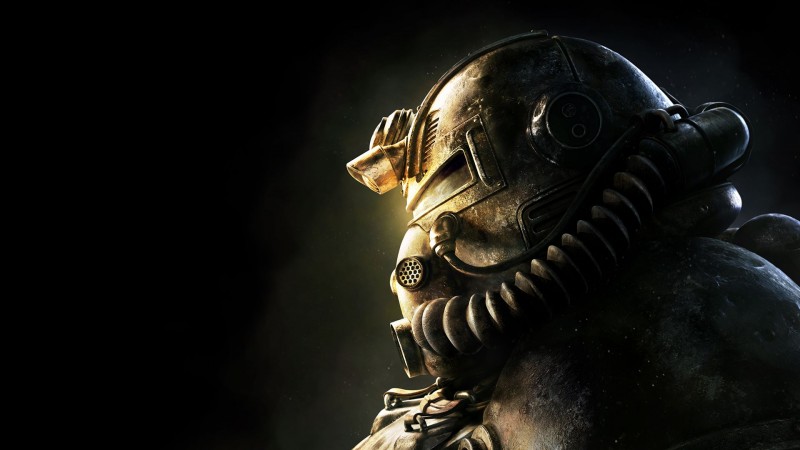 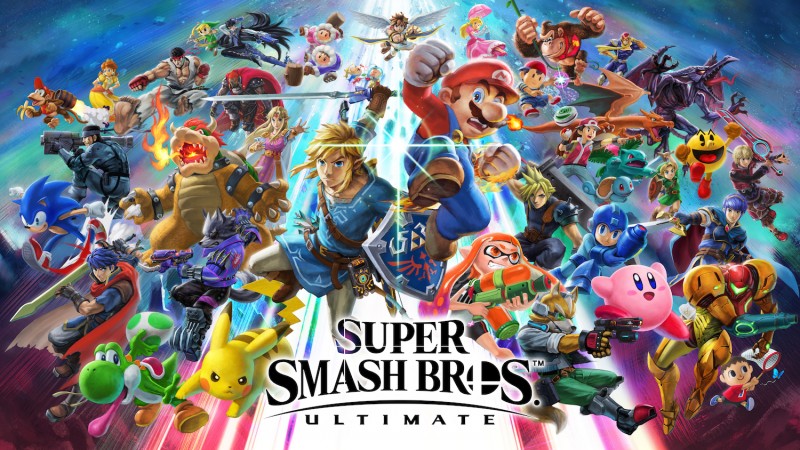