Sony and Quantic Dream have dropped a new trailer for David Cage's upcoming choice-based narrative game, Detroit: Become Human. It highlighted another vignette of the android-versus-human conflict, albeit with a more intimate (and darker) tone.

The trailer centers on Kara (codename AX400), an android who returns to work as a maid for a family after a two-week break. As the trailer progresses, it's quickly apparent the father is abusive towards his daughter, Alice, and had previously broken Kara during an abusive episode (leading to the two-week break). As the trailer builds up to its climax, it cuts to a diagram of choices, showing the various ways the story could have played out. 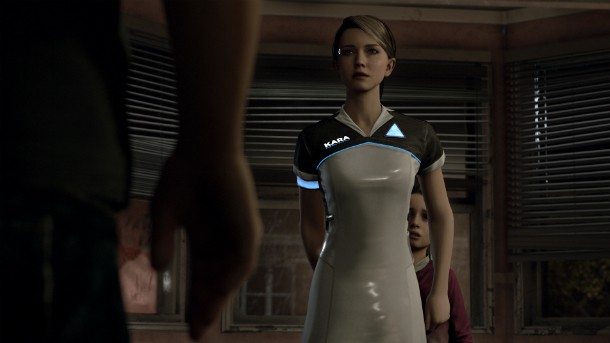 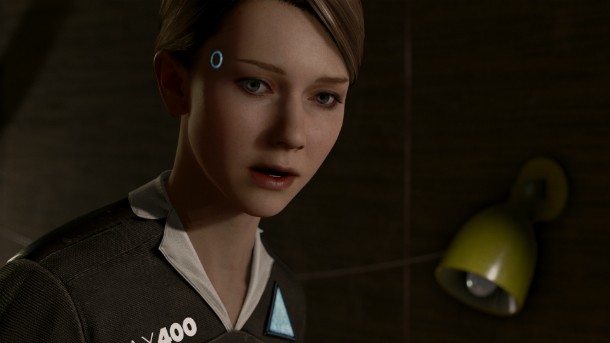 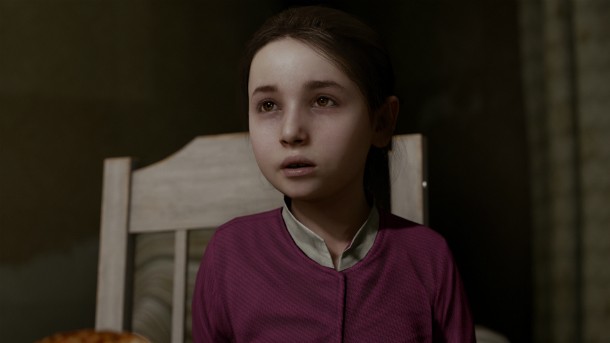 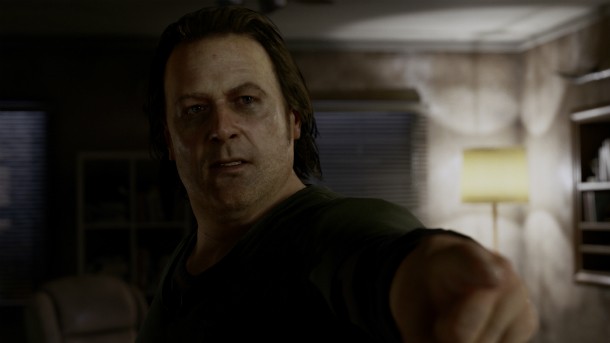 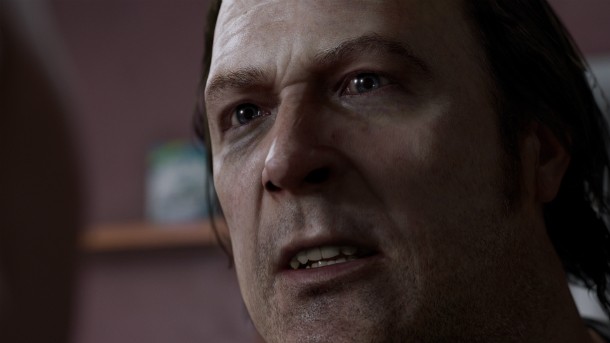 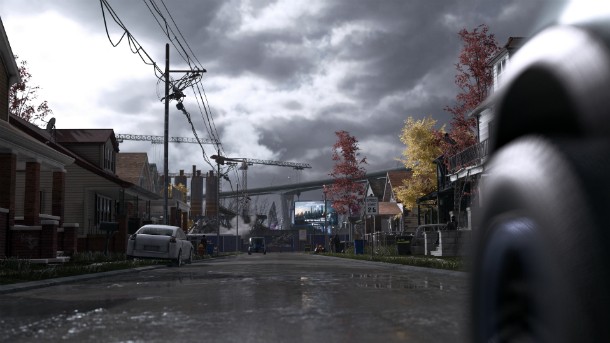 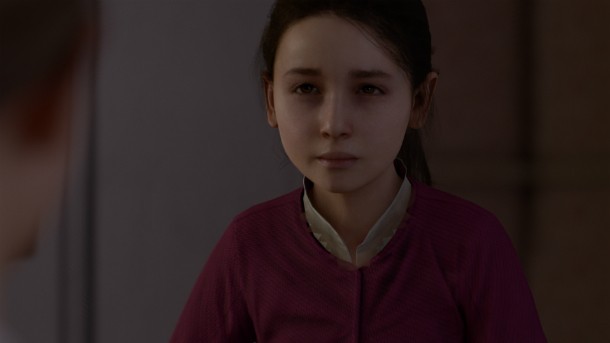 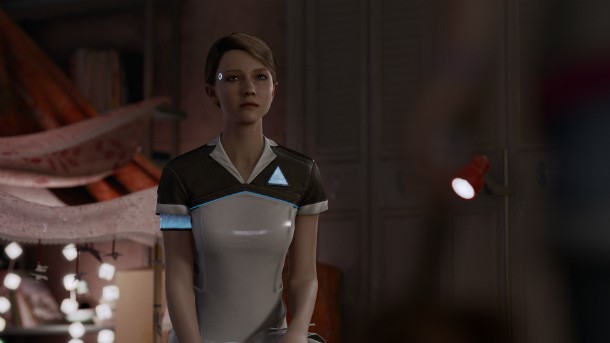