As of July 25, Street Fighter V is receiving an update that adds new costumes and stages. According to a recent blog post from Capcom, several of these are inspired by older Street Fighter titles.

For more on Street Fighter V, read our review here and our interview with Yoshinori Ono here. You can view the gallery below to see the new costumes and stages in detail. 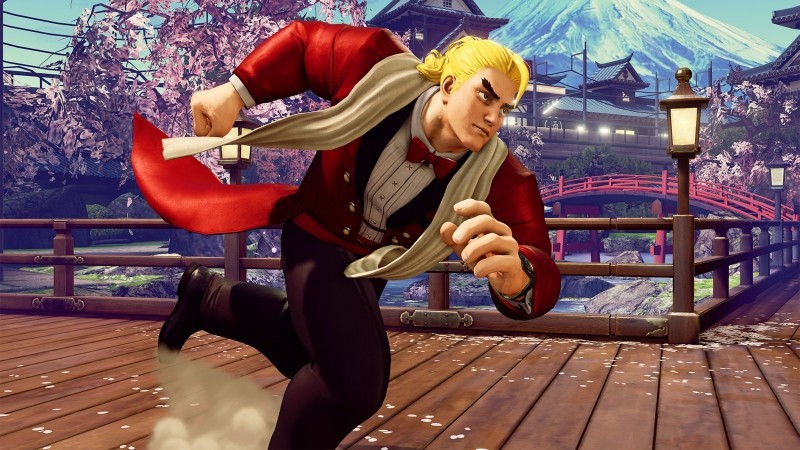 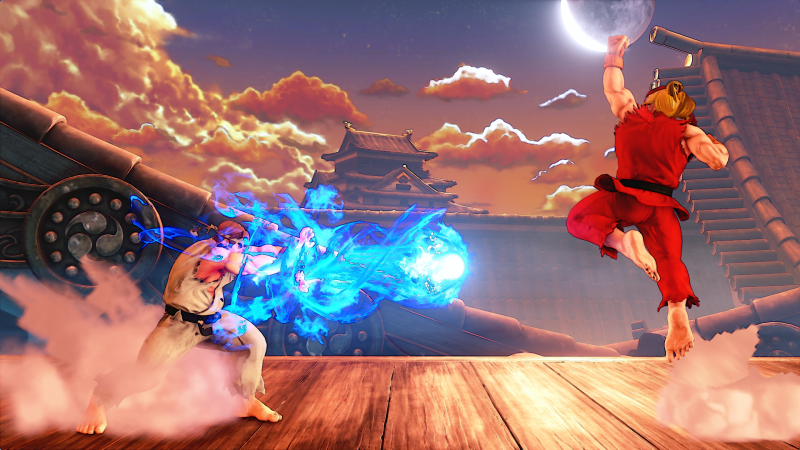 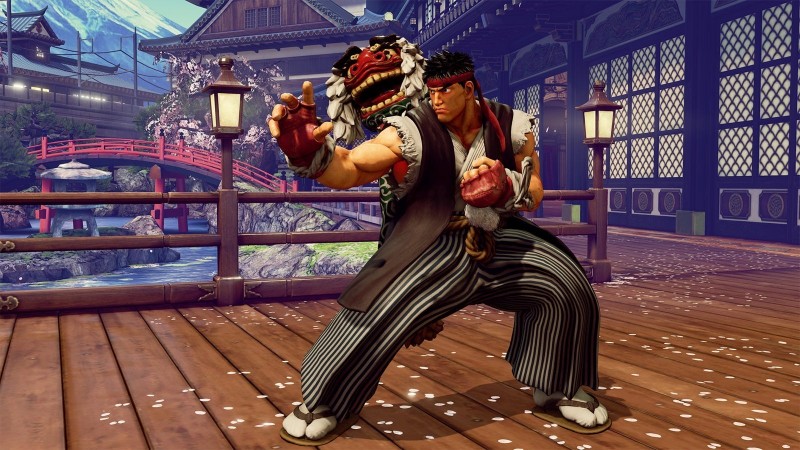 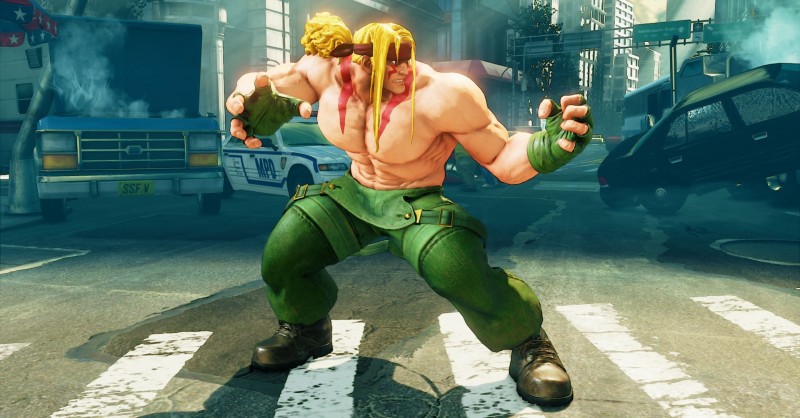 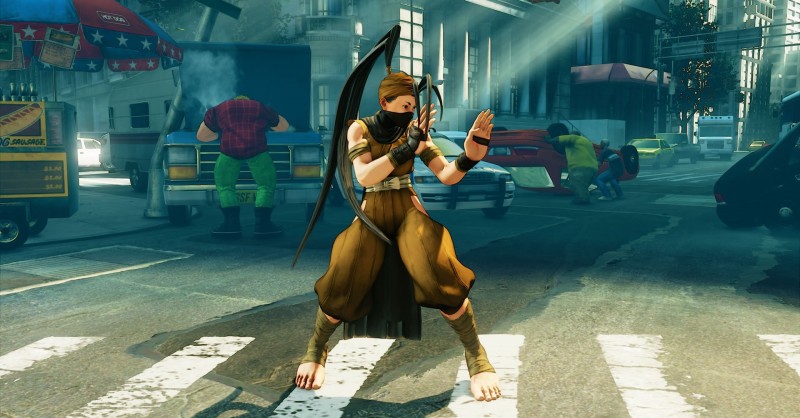 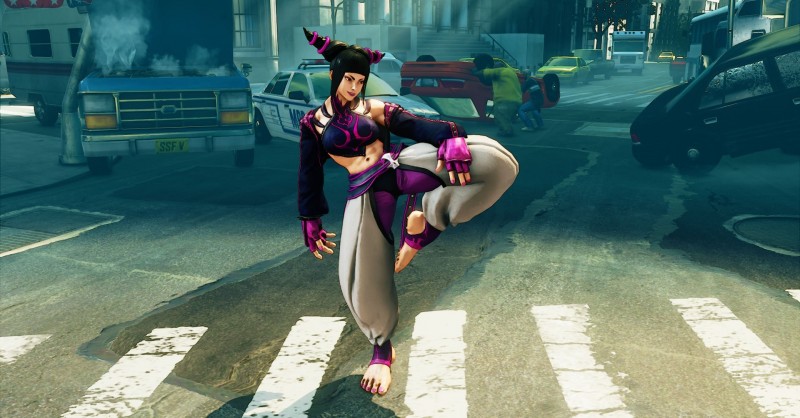