The toys to life genre might be getting a little stale, but Ubisoft’s new space shooter could be a fresh take as it lets you build your own starship while you battle to save the galaxy.

Ubisoft is exploring a unique style of collectible play that's targeted at a slightly older audience than the traditional toy/video game crossovers.

Starlink’s story follows the Equinox, a ship set out to the Atlas Star System before it is shot down by alien forces. The action looks similar to classics like Starfox, with a third-person exterior view of your ship as it flies through space, planet atmospheres, and even skims along planetary surfaces like a Star Wars speeder.

A mount attached to the top of your controller allows you to build starships out of premade parts. You can swap out your weapons, pilots, and other mods on the fly while shooting down a fleet of enemy crafts. Each pilot brings a special ability to the gameplay when they are locked into your ship, and different weapons can be combined to create combo attacks, like freezing an enemy to go slow, and then hitting them with a flamethrower.

You can build your own starfighter in 2018 when Starling launches on PS4, Xbox One, and Switch. 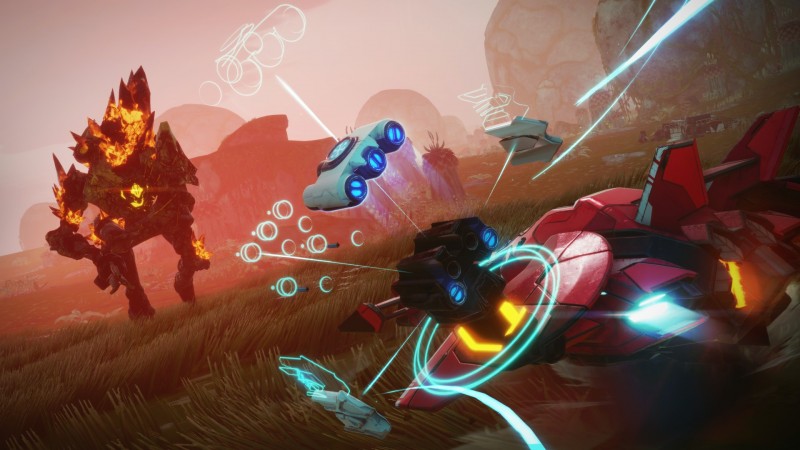 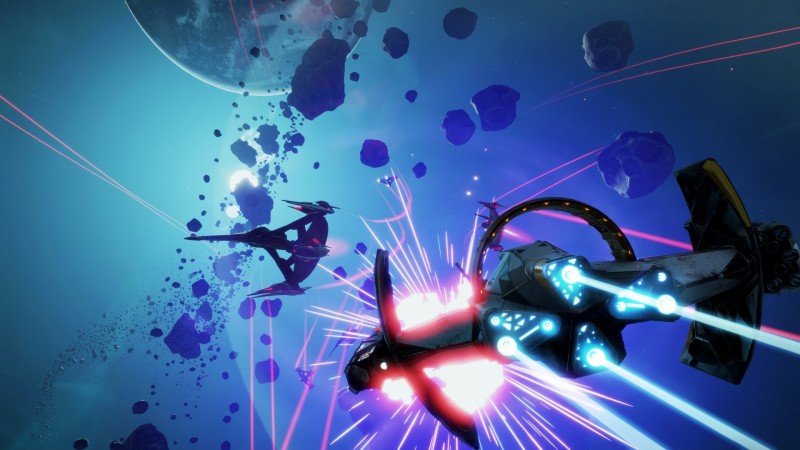 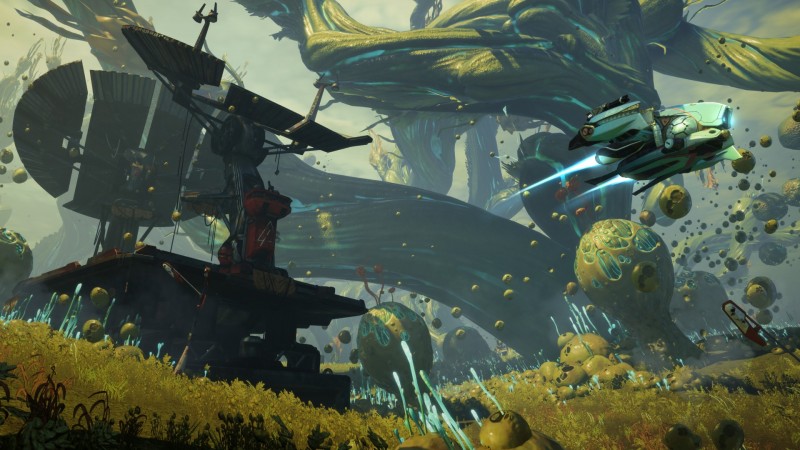 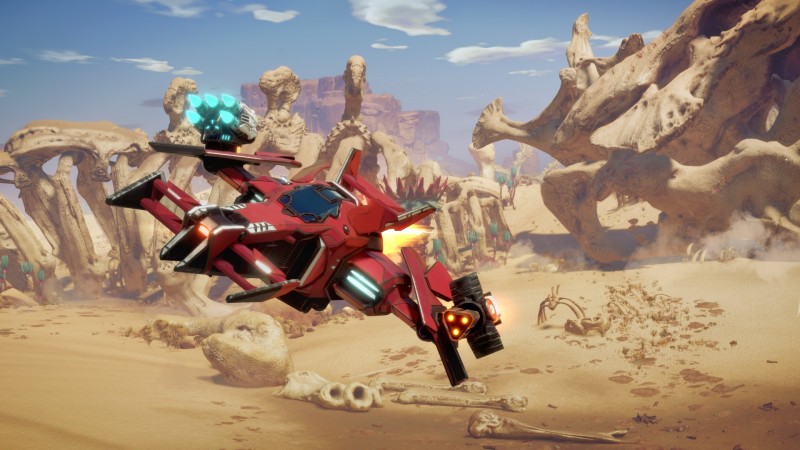 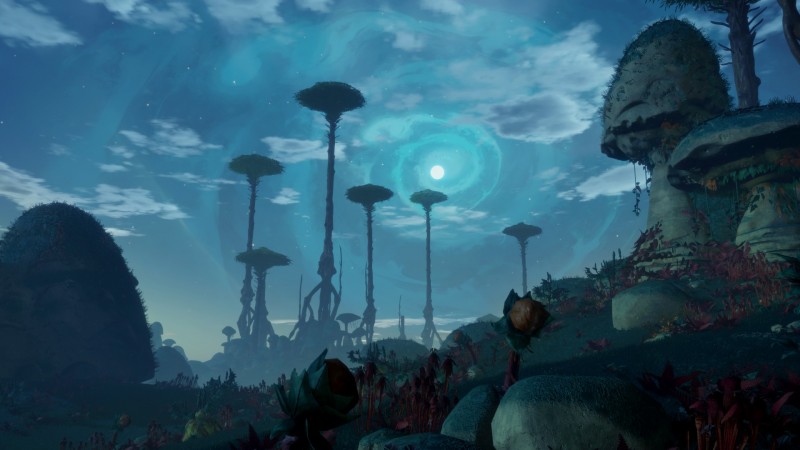 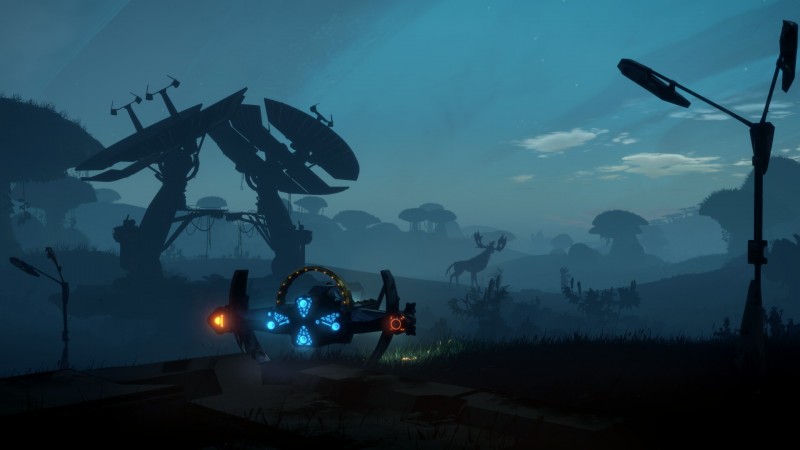 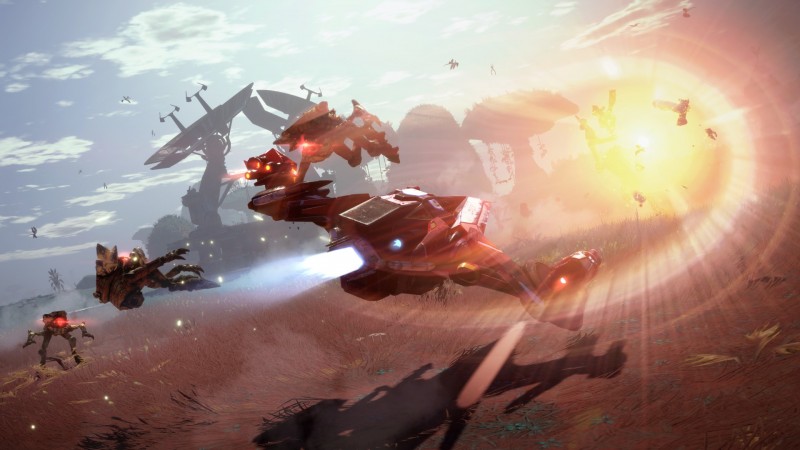 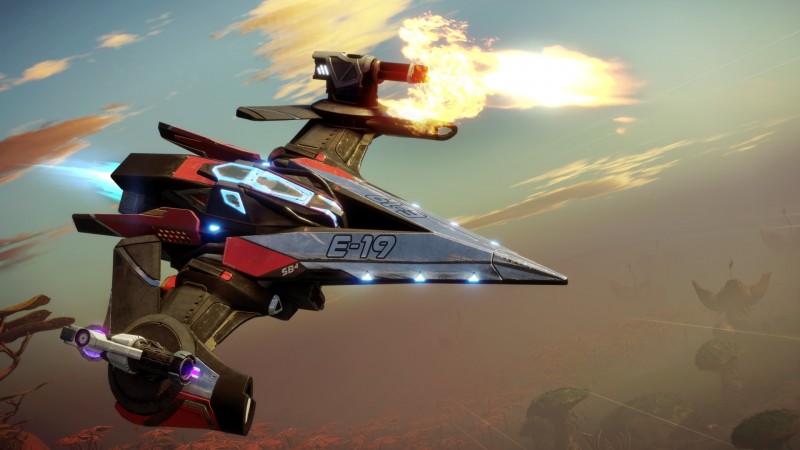 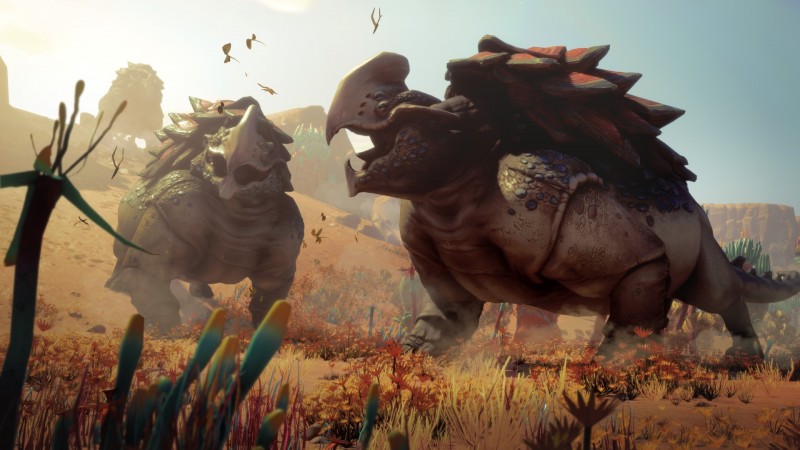 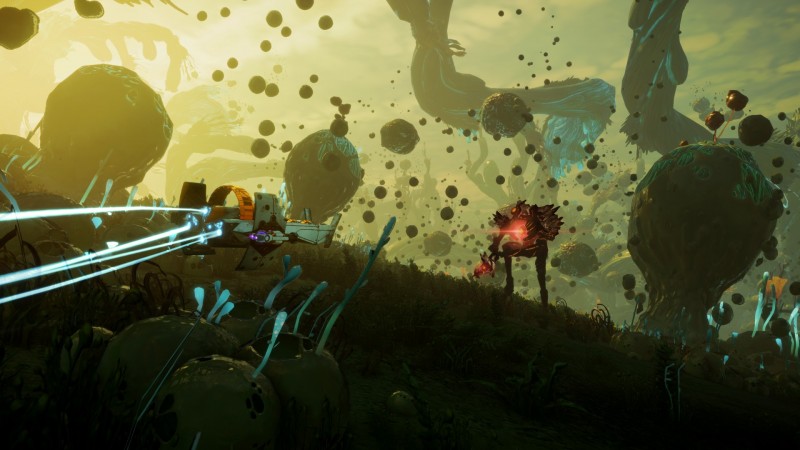 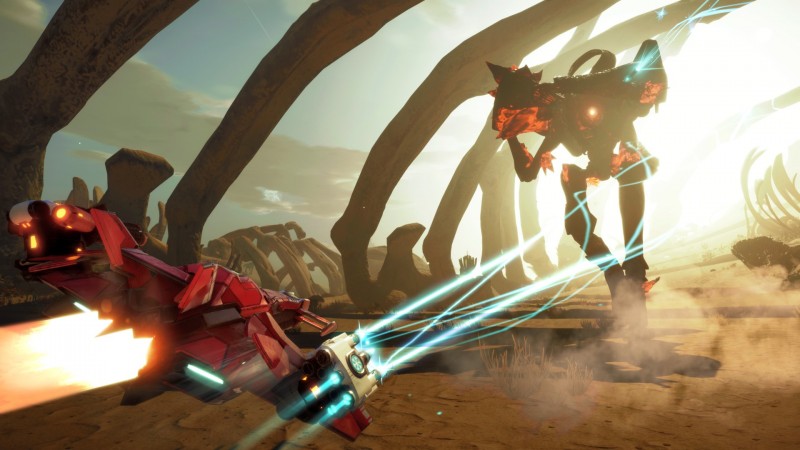