Shadow Of The Colossus Remake Coming To PS4 An excellent adventure from Team Ico is getting an overhaul for the PS4. Sony showcased what appears to be a full remake of Shadow of the Colossus, slated to release in 2018.

The trailer shows familiar locations and battles with an impressive new level of graphical polish, but we'll have to wait for more info before we know the full extent of the enhancements  –  and whether any new content will be included. 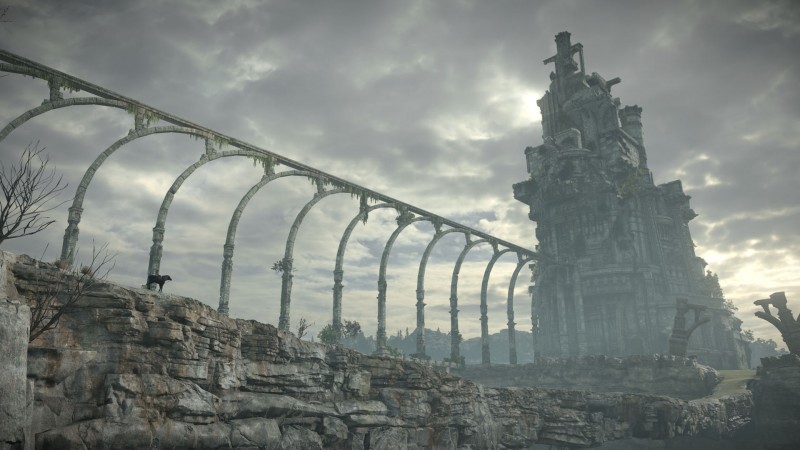 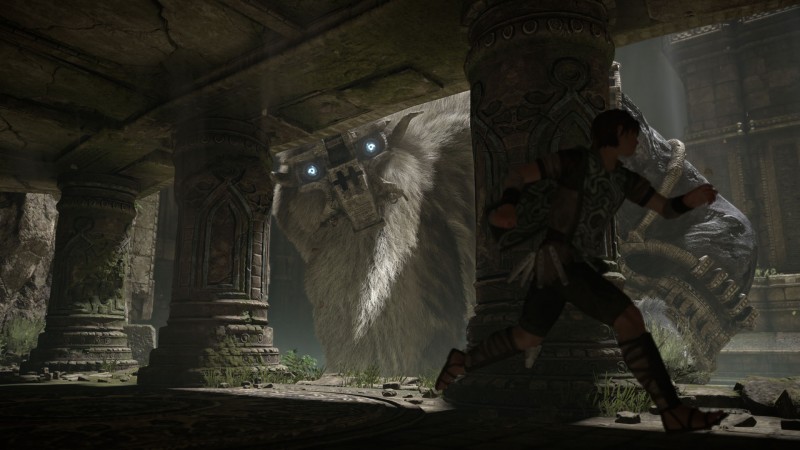 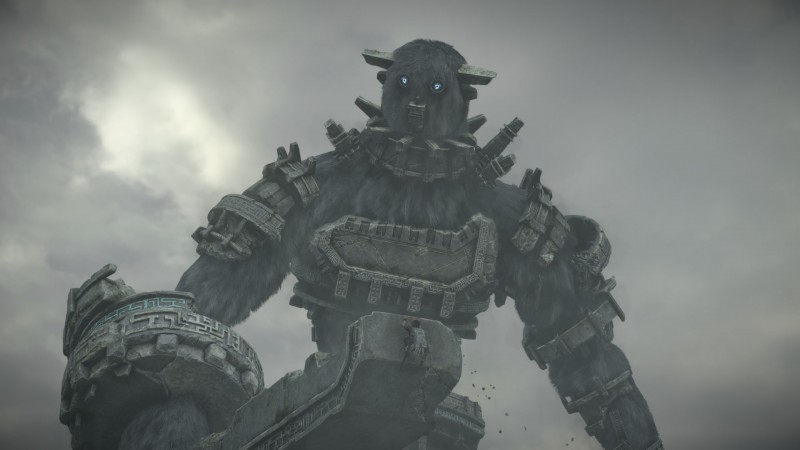 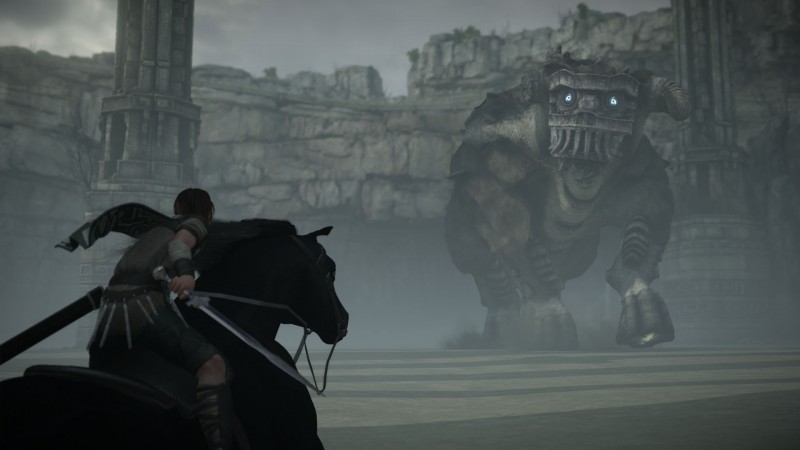 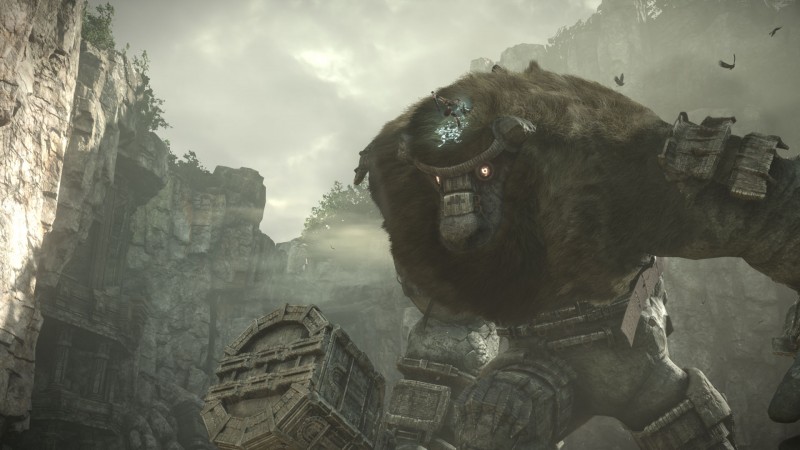