In the demo, protagonist Deacon St. John exits a camp on his motorcycle and rides past a pack of zombie wolves. He shoots in slow motion before getting ambushed by a pair of bad guys. John stabs one and strangles the other, before heading toward a nearby camp.

John sneaks into the camp, which is full of bodies hanging from trees. He sets a bear trap which someone in the camp walks into, serving as a handy distraction. As John continues sneaking, he sees a mass of zombies from the bridge, and eventually blows open a gate to let the hordes in. John uses that distraction to confront, presumably, the camp's leader and shoots him in order to rescue his mechanic.

Just as the demo ends, John and his mechanic see a zombified bear, wrapped in barb wire. The demo ended there, unfortunately, offering no release window or dates. 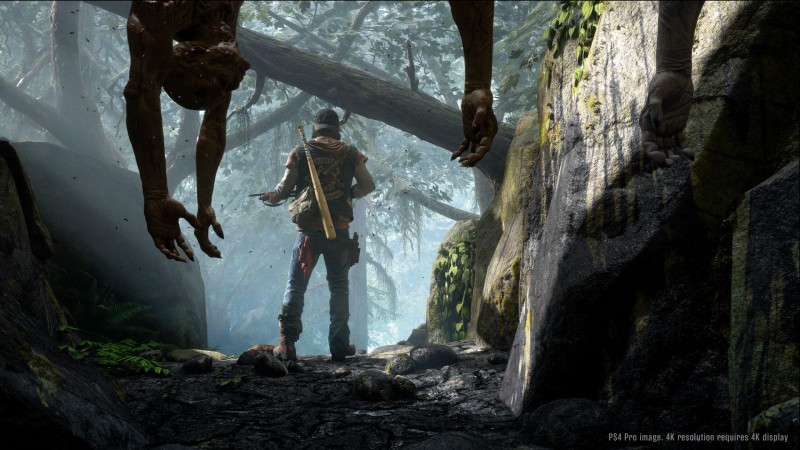 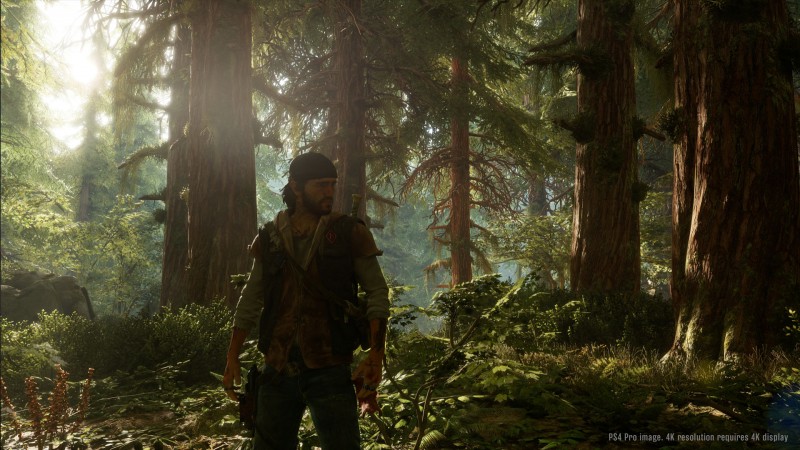 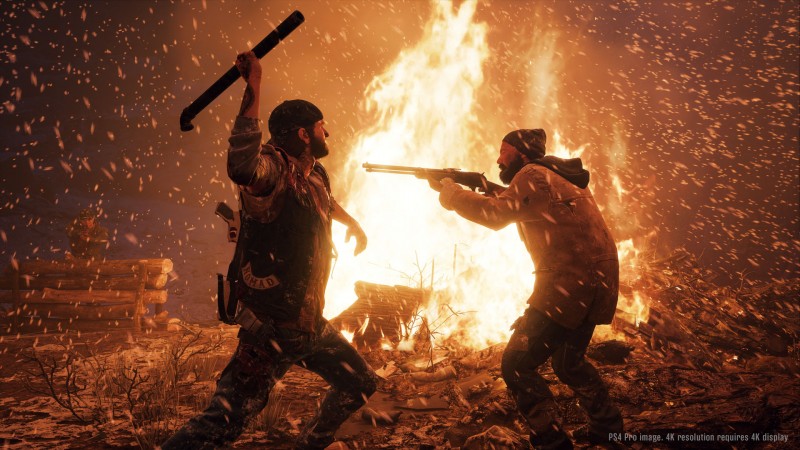 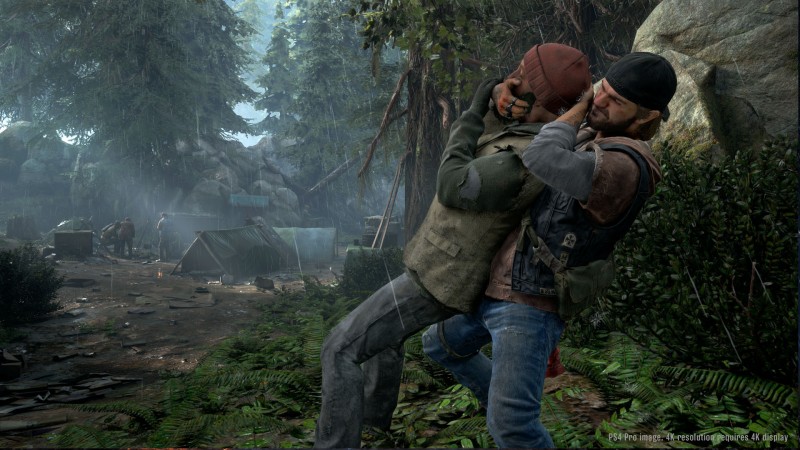 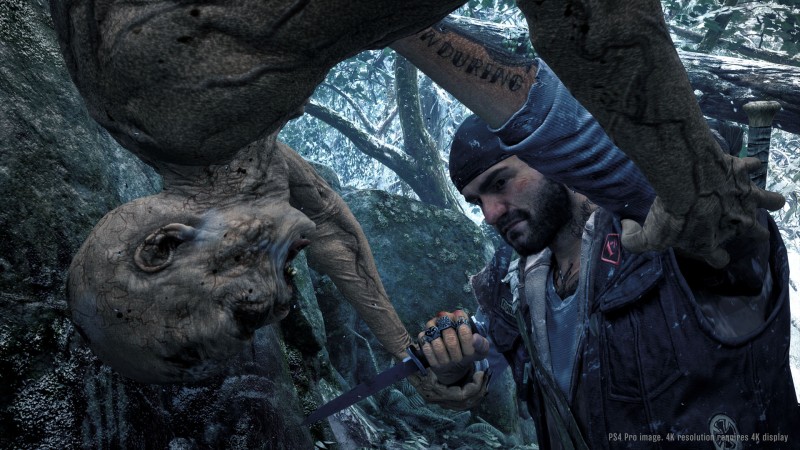 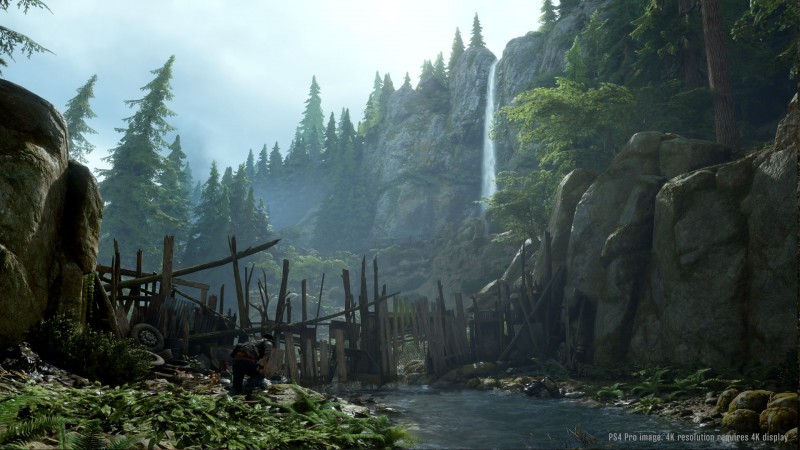 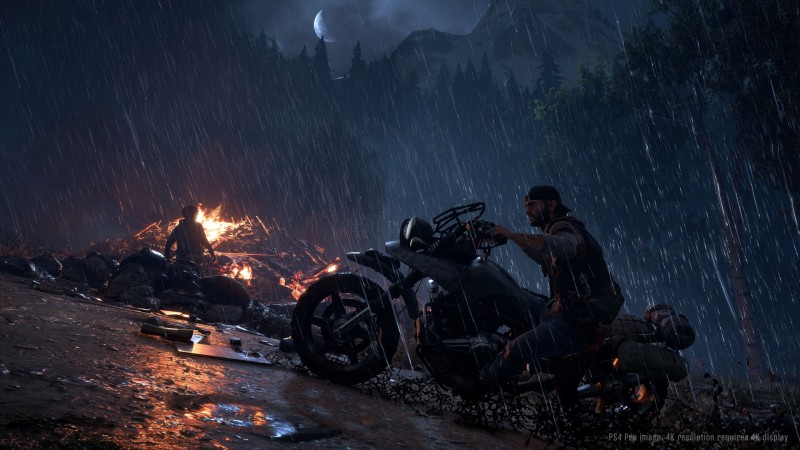