The next entry in the Forza franchise has been announced. The game took center stage immediately after the announcement of the Xbox One X.

The trailer shows desert racing with assorted cars and trucks. Then, a new Porsche vehicle was revealed on stage – the result of a partnership between Forza and Porsche. The game will run at a native 4K and 60 FPS with the aid of high-resolution assets. The game also features over 700 cars and will have a Dubai track.

The game launches October 3 and will be available on both Xbox One and Xbox One X. 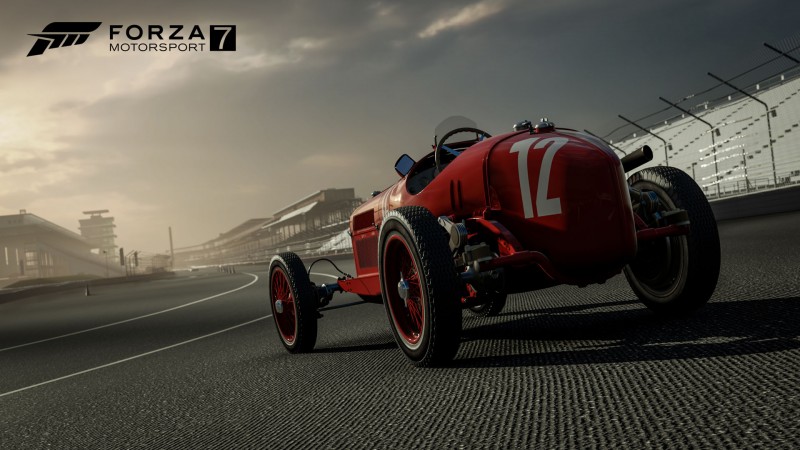 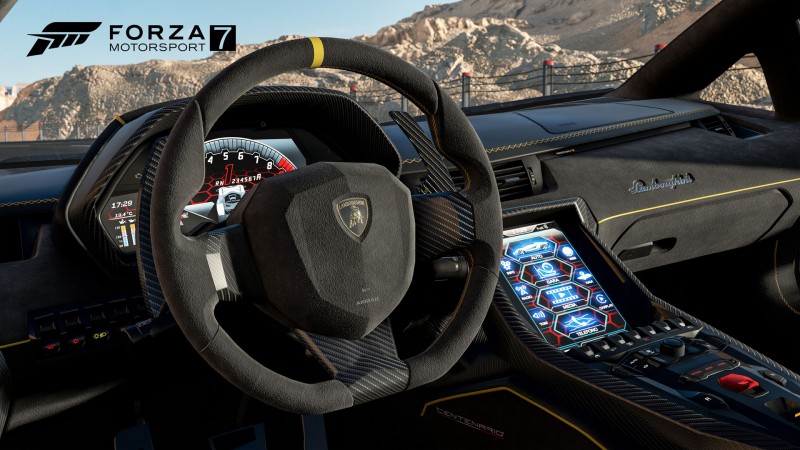 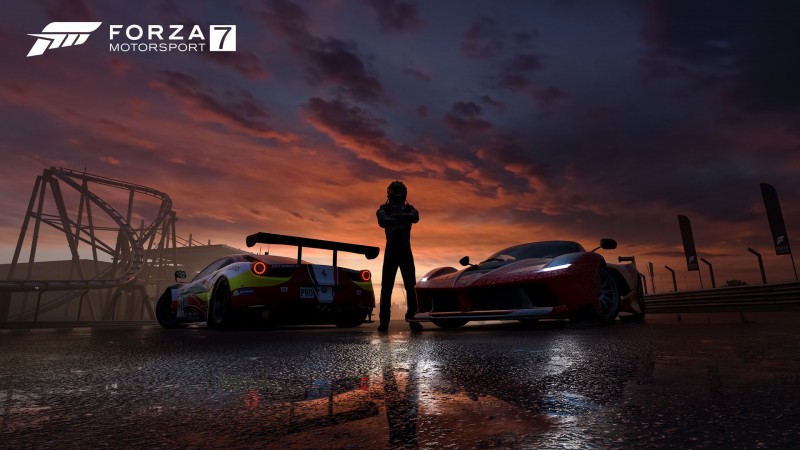