Bungie just revealed its latest addition to the Destiny universe; The Dawning is a three-week holiday event (December 13 through reset on January 3) in which Guardians can compete and cooperate through several themed events and game modes. However, unlike last year, players can look forward to continuing to explore The Dawning’s most significant modes after the event concludes.

Beginning on January 3, the option to engage in sparrow racing will enter the private match options. Whether messing with friends, or setting up competitive racing tournaments with rivals, you can select your map and head to the race track. Players who own Rise of Iron will have access to all four courses in private matches. If you only have access to The Taken King, your private Sparrow courses will be limited to the two maps that were part of last year’s SRL.

In addition, the newly announced Strike Scoring mode will also remain in Destiny after The Dawning event concludes. This new focus on building up a high score as you fight your way through strikes ensures that players who enjoy the feature can continue to compete for the best score in the months that follow.

Destiny: Rise of Iron released on September 20 for PlayStation 4 and Xbox One. If you haven’t yet tried the expansion, you can read our full review to decide if it’s for you.

Our Take
It makes sense for Bungie to make sparrow racing available after the winter event concludes. Many players enjoyed last year’s focus on racing, and will appreciate the option to hone their skills in subsequent months. I haven’t yet had a chance to try Strike Scoring, but at this point, active Destiny players are ravenous for anything new to dig their teeth into, so I applaud the decision to keep that additional content available after the holidays. 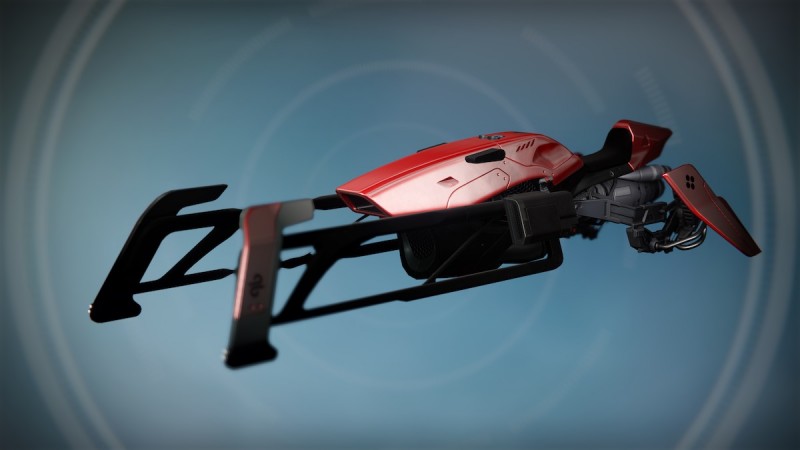 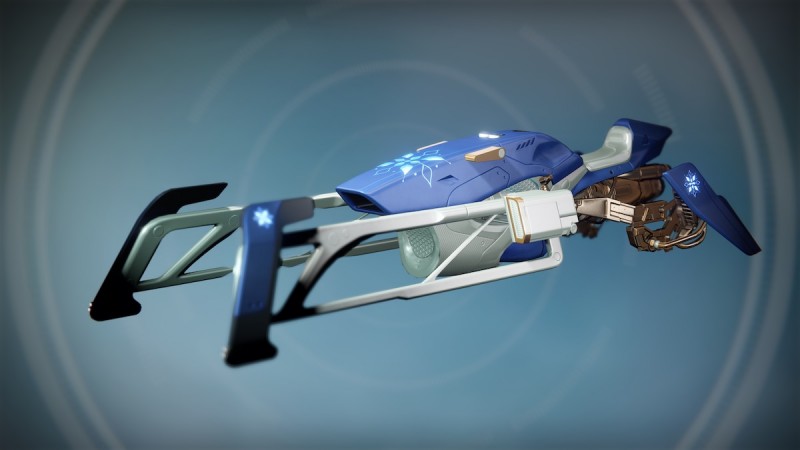 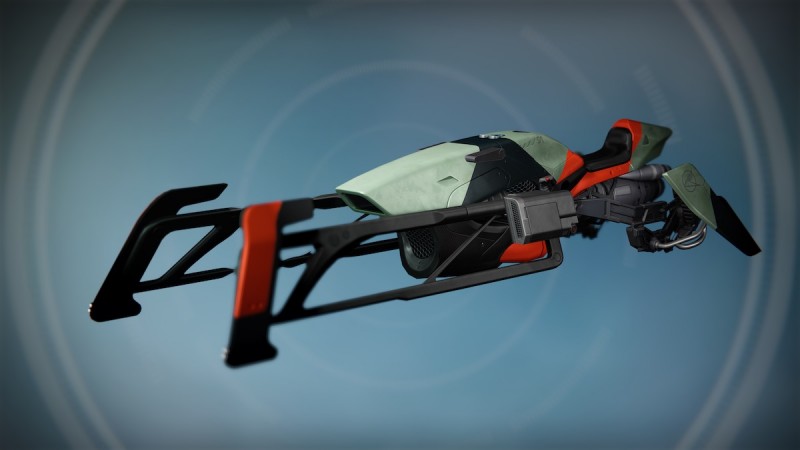 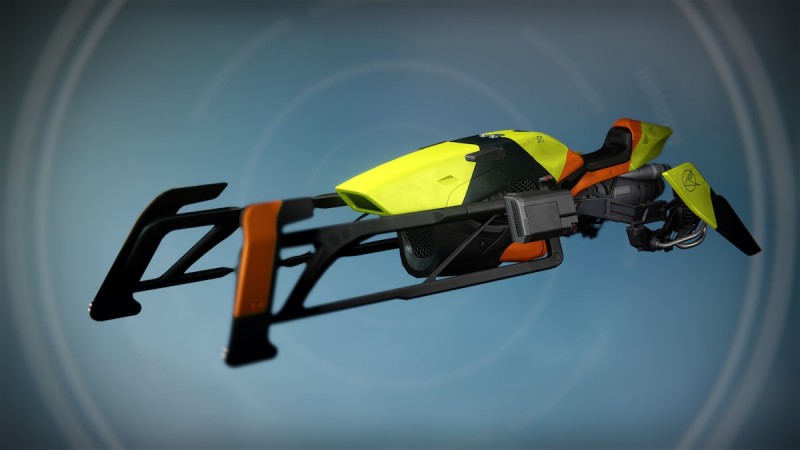 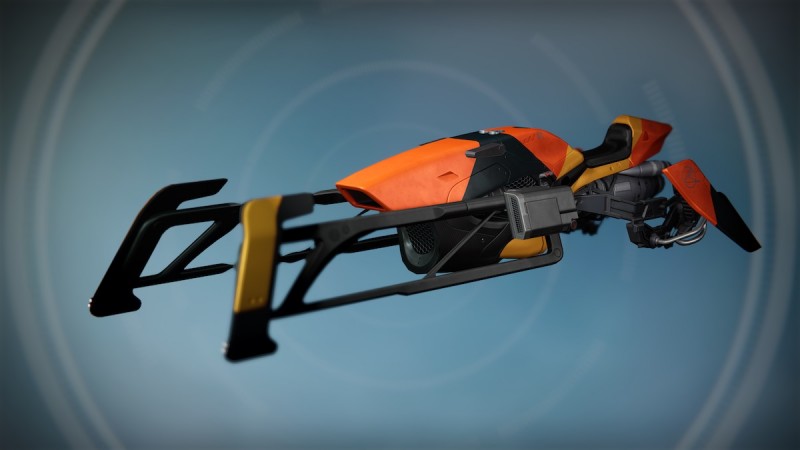 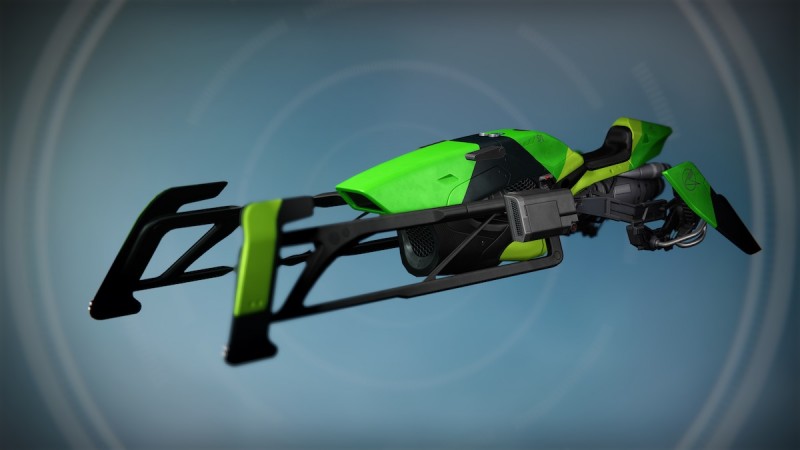 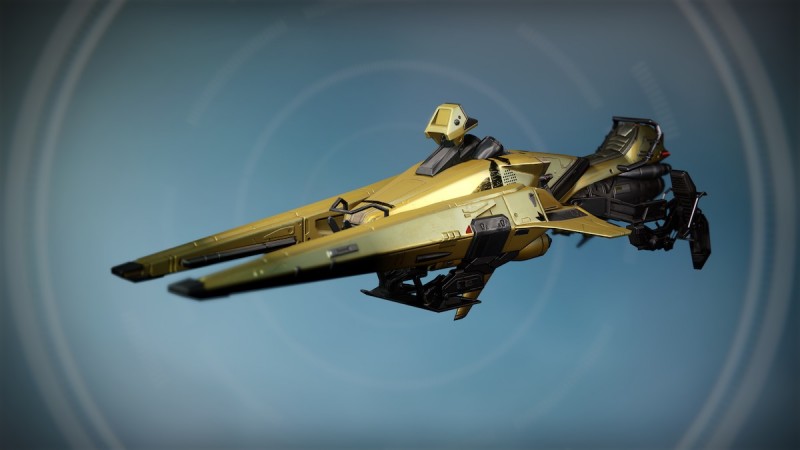 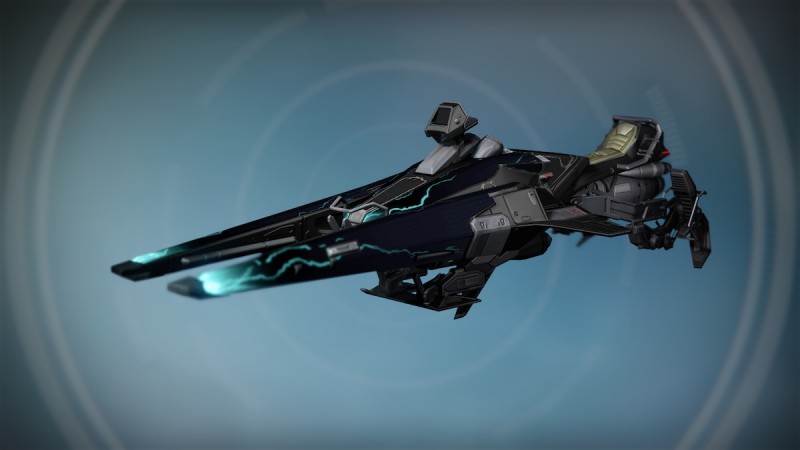 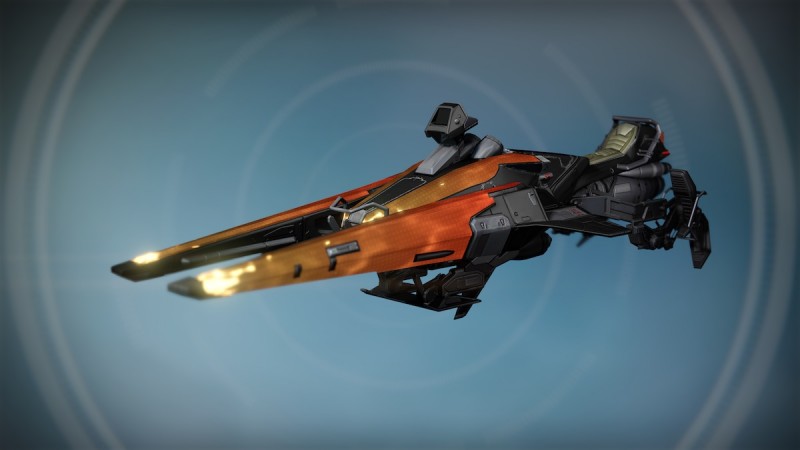 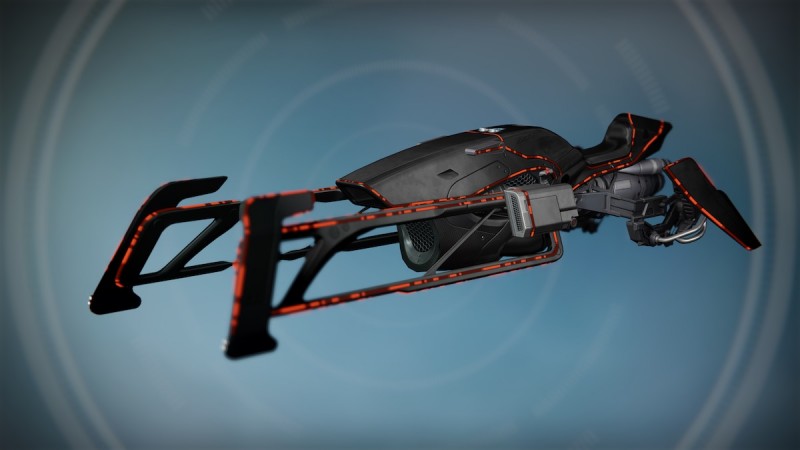 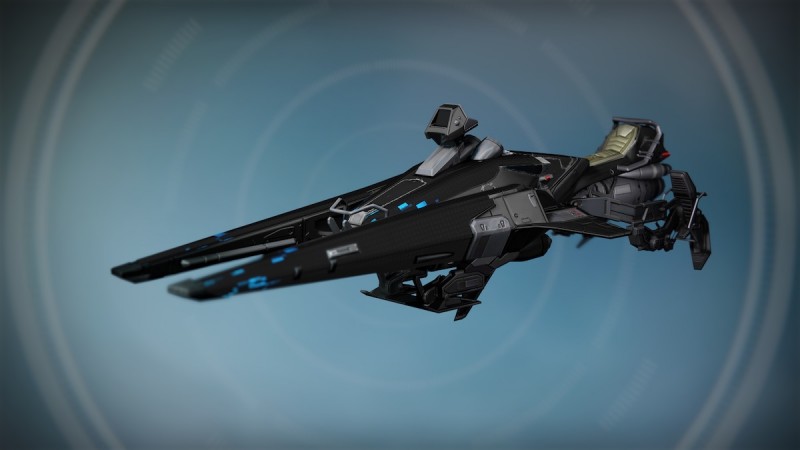