Today Atlus announced its highly anticipated RPG Persona 5 is pushing back beyond its most recently stated February 14 release date.

Fans waiting for the North American and European releases of the PS4/PS3 game must now temper their excitement until April. The game is currently out in Japan, but an Atlus representative told IGN that the due to extremely high expectations for the game the publisher is "redoubling our QA and localization efforts, even returning to the studio to record previously unvoiced lines.”

To soften the blow, today Atlus hosted a livestream of the English version of the game. Fans can try the game themselves for the first time at the PlayStation Experience event coming to Anaheim, CA December 3-4.

Our Take
Considering the game is already content complete and released in Japan, this delay shouldn't worry fans. 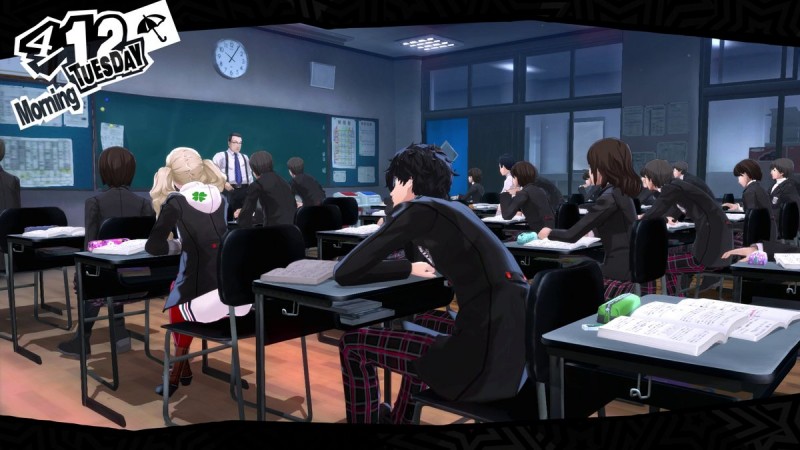 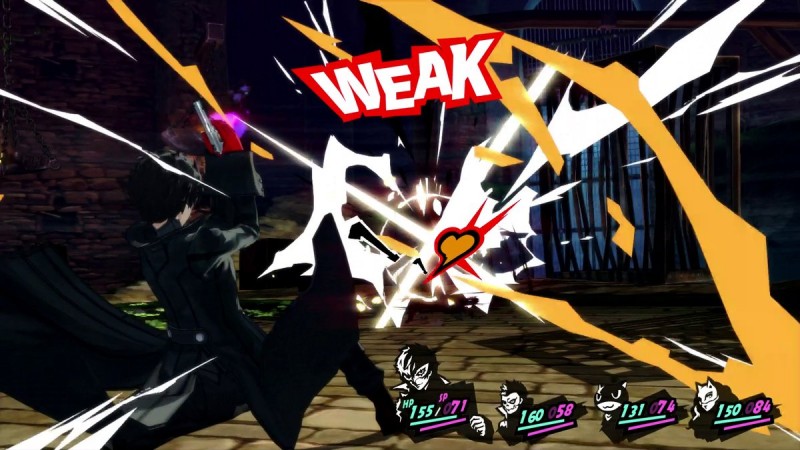 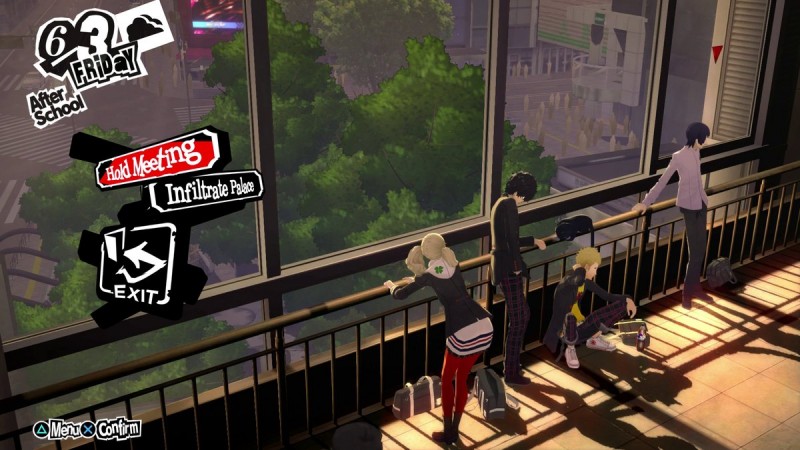 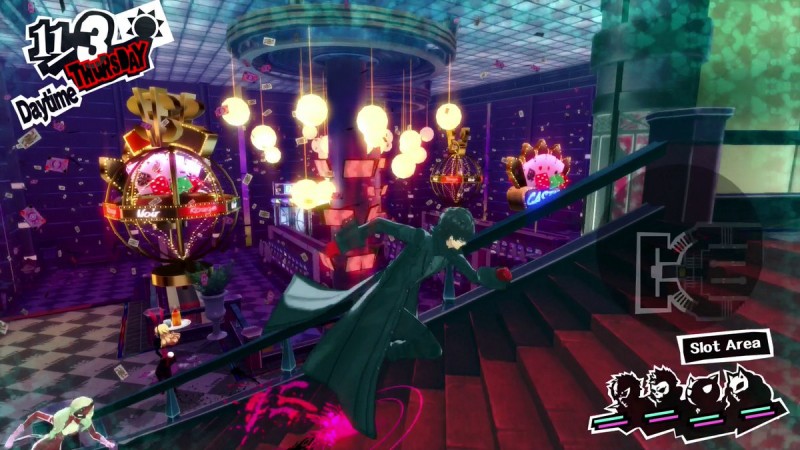