Just in time for the new season, NHL 17 has detailed its October update, out now for PlayStation 4 and Xbox One. While it contains a few bug fixes, some of the update is based on player feedback.

For more on NHL 17, check out our review here.

Our Take
Supporting games past their release is always a good sign, especially when it is based on player feedback. If only EA Sports could listen to my feedback and patch in the ability that lets the real-life San Jose Sharks win the Stanley Cup. 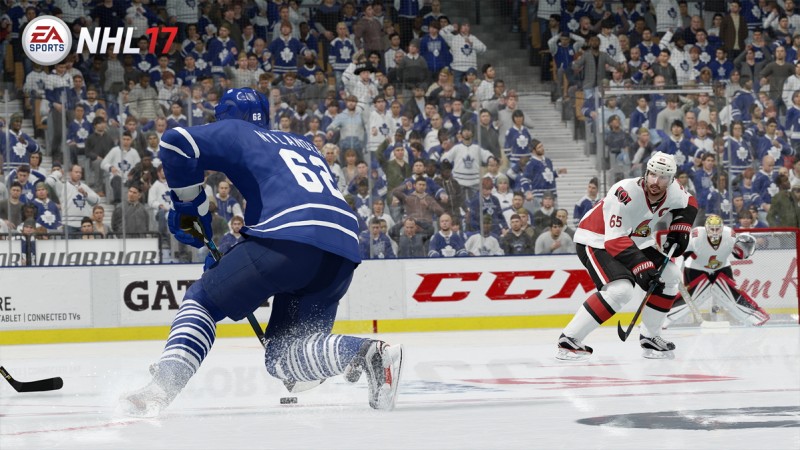 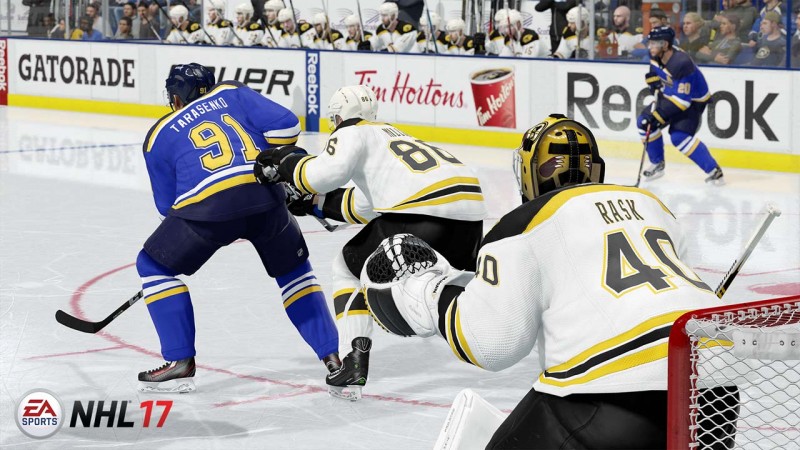 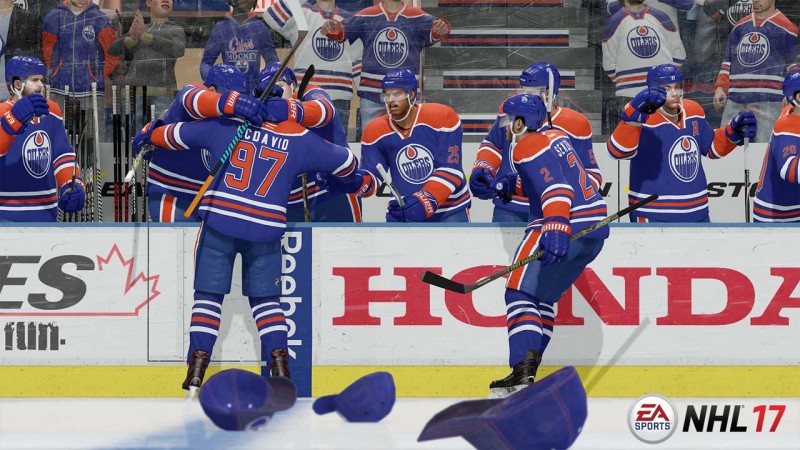 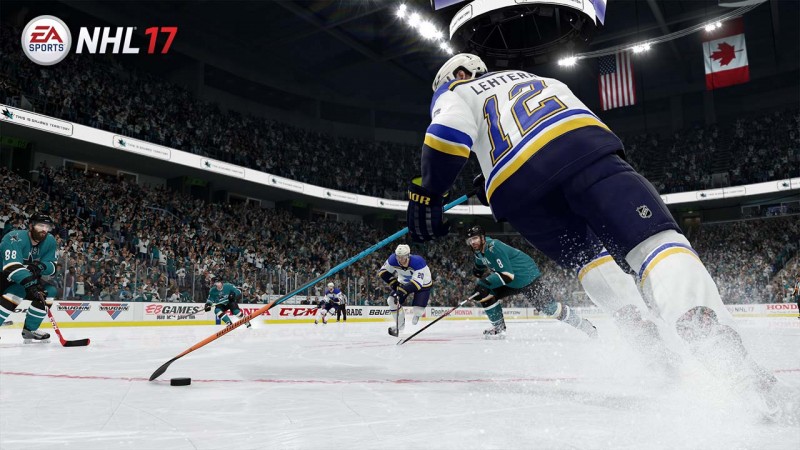 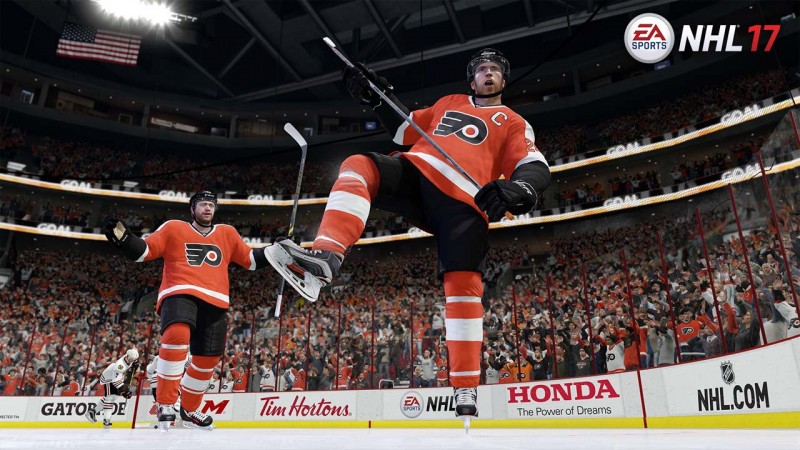 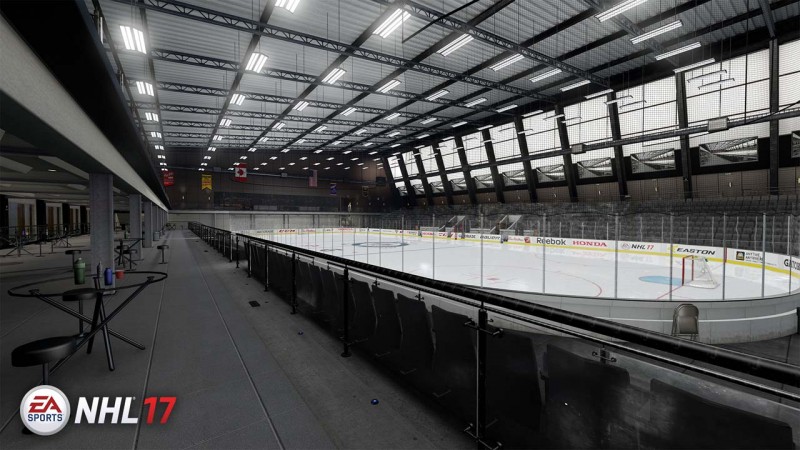 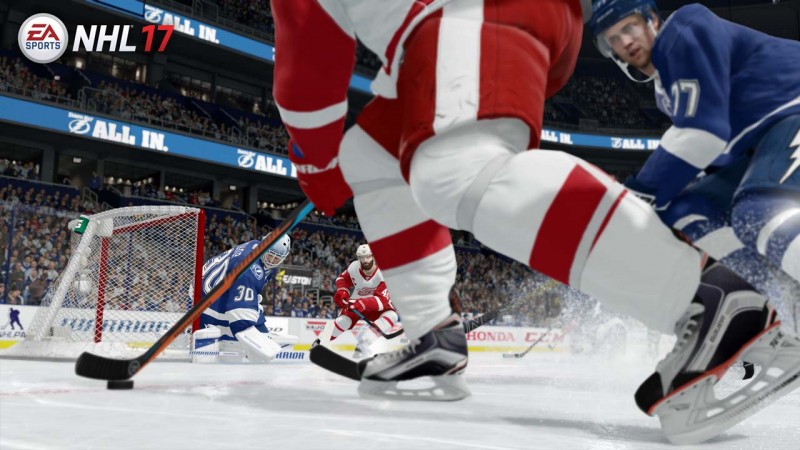