Friday the 13th Game Gets Single Player Component And Delay If you were looking forward to getting stalked by Jason Voorhees in the successfully-Kickstarted Friday the 13th video game this year, then you may be disappointed. However, if you wanted a single player campaign, then you're in luck.

Gun Media announced today that Friday the 13th will not fully release in 2016 but will have a beta later this year, get a multiplayer release in early 2017, and then release its solo content in summer 2017. The extra time gives Gun Media time to add the iconic Packanack Lodge map, AI bots, a playable Tommy Jarvis character, and a "single player experience," which they say was the most-requested feature.

Gun Media studio head and co-creator Wes Keltner wanted to reassure people that the decision was hard to do, but worth it in the long haul.

"The first thing people are going to read here is 'delay,' says Keltner. 'We want everyone to be assured that coming to our decision to delay was no easy matter, but we believe that the positives far outweigh the negatives. We've been reading day in and day out on our social media feeds that single player and Tommy Jarvis were in such a demand that we couldn't ignore our fans. After securing funding, we're here to tell you that it is a reality and we're making this game even bigger. It sucks that there's a delay, but the wait won't be too long and it's going to offer more for fans in the long-run!"

The game's price will also go from $30 to $40 for the digital version, while the physical version will stay at $60. All existing digital orders, however, will stay at $30.

If you want to see some sadistic kill animations from the game, check them out here.

Our Take
Taking more time to make a game is never a bad thing and adding a single player mode could be the necessary break from the online multiplayer. While this campaign sounds smaller in scale, Alien: Isolation set a high standard for old horror movie-based games so it will be interesting to see how Friday the 13th's campaign compares. 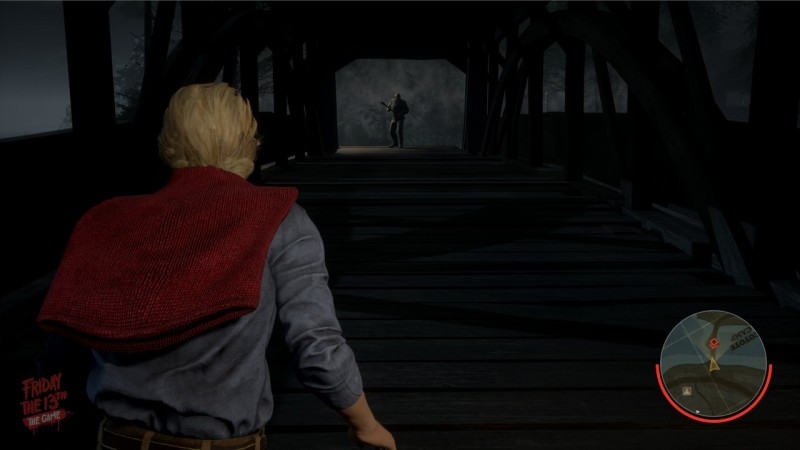 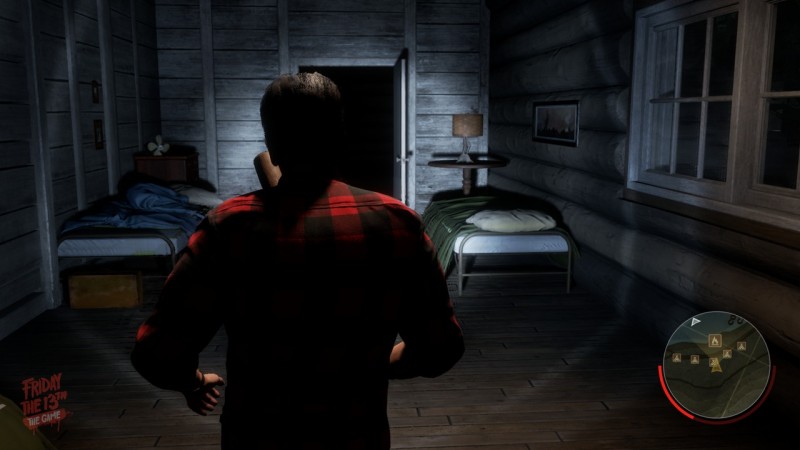 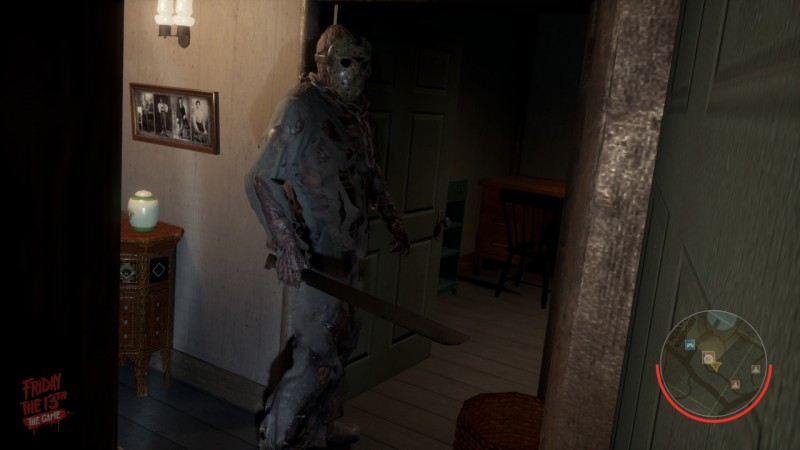