How popular is Overwatch? Since its launch last May, players have created 20 million accounts according to Blizzard. Not bad for a brand new competitive shooter that naysayers have claimed "lacks content."

To celebrate this achievement, Blizzard just dropped the first-ever PvE brawl, called Junkenstein's Revenge. This wave-based event allows up to four players to team up to take down a mad scientist and his minions.

Overwatch is also getting a cosmetic makeover for Halloween. Starting today, all loot boxes have been replaced with glowing jack o'lanterns that contain more than 100 new costumes, highlight intros, profile icons, sprays, victory poses, and emotes. You can see them in action in the video below:

The gallery below also shows off several of the new skins available today on Xbox One, PlayStation 4, and PC.

Our Take
The shooter genre is action-packed with expansion content and big releases. It should be interesting to see if this new content drops helps Overwatch retain its rabid base in the face of Gears of War 4, Battlefield 1, Call of Duty: Infinite Warfare, and Titanfall 2. 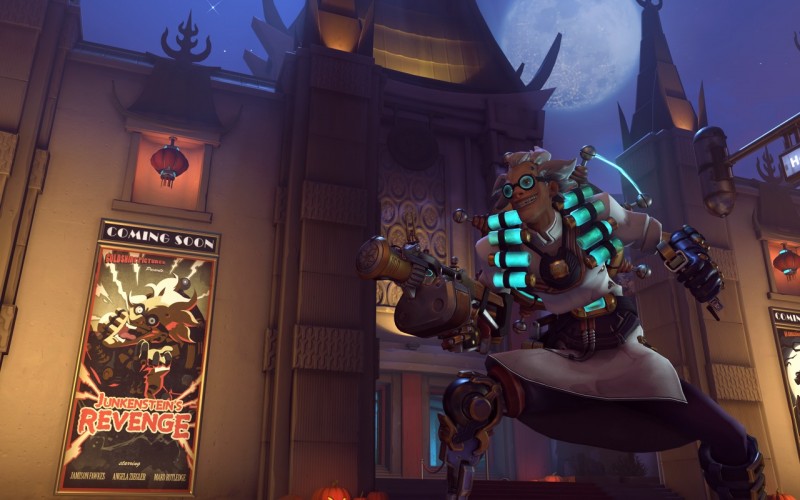 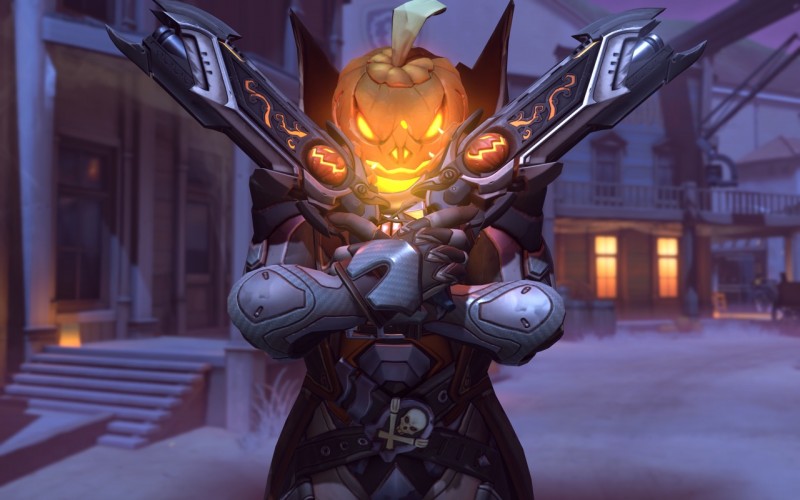 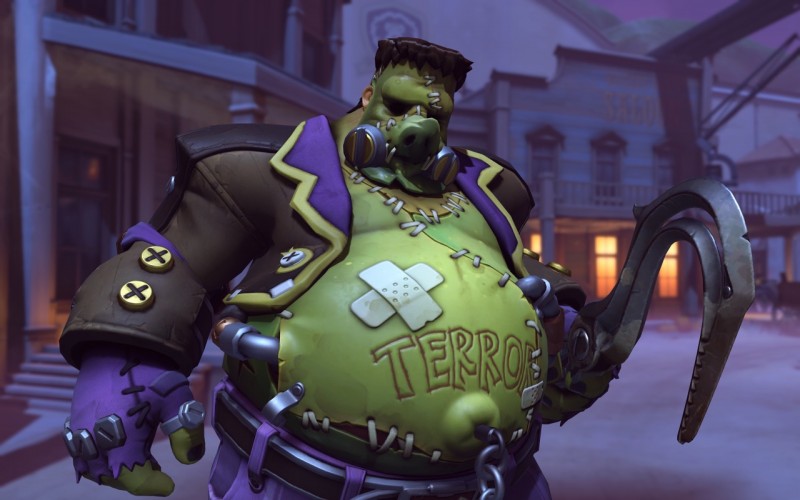 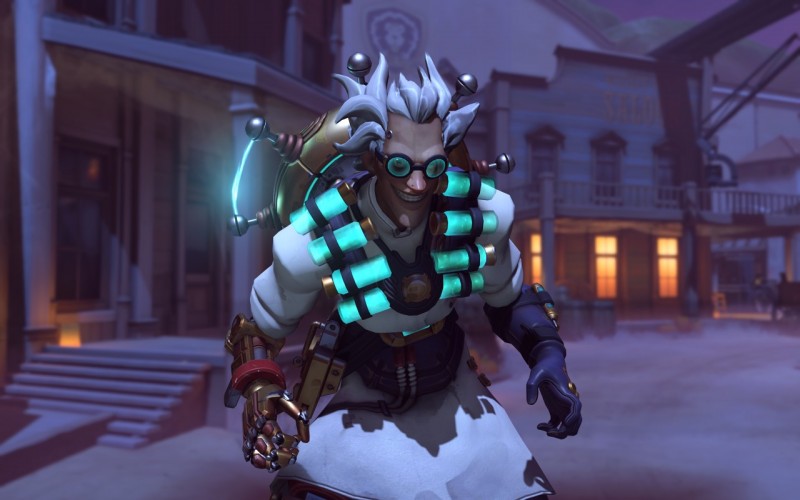 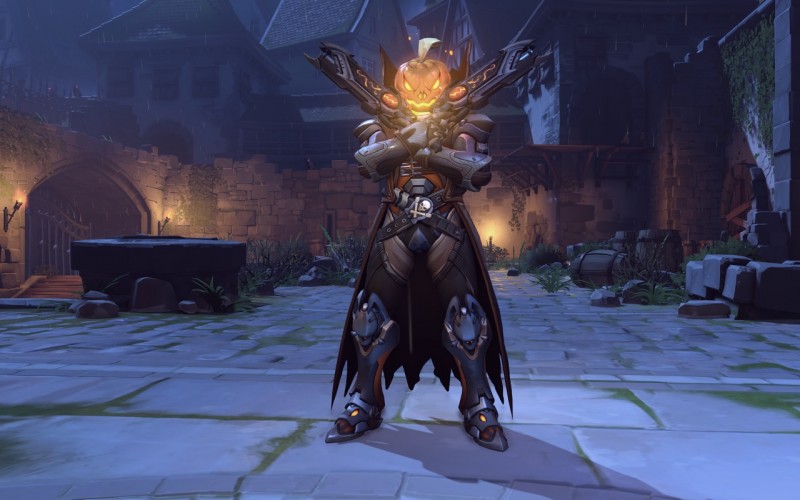 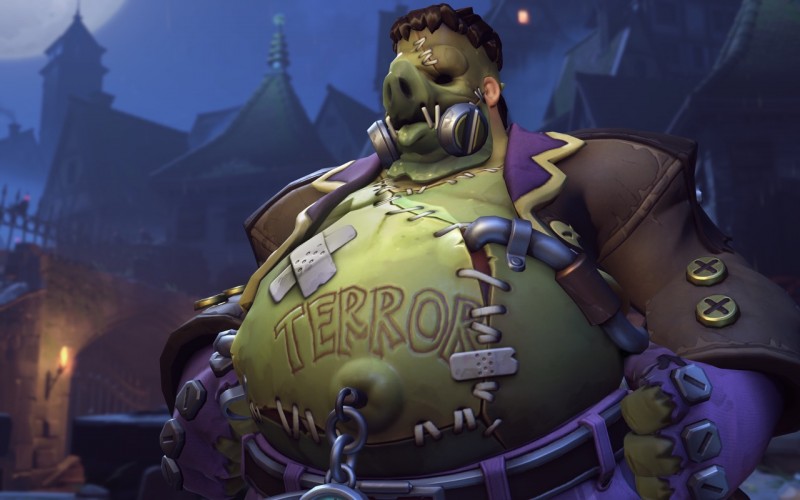 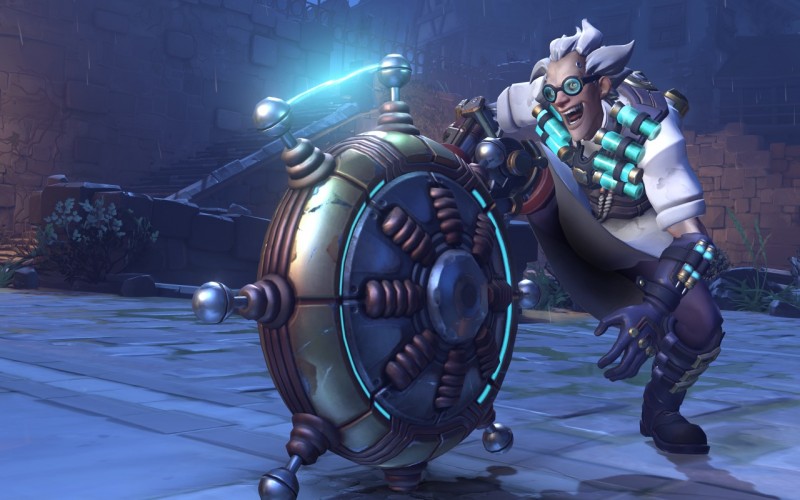 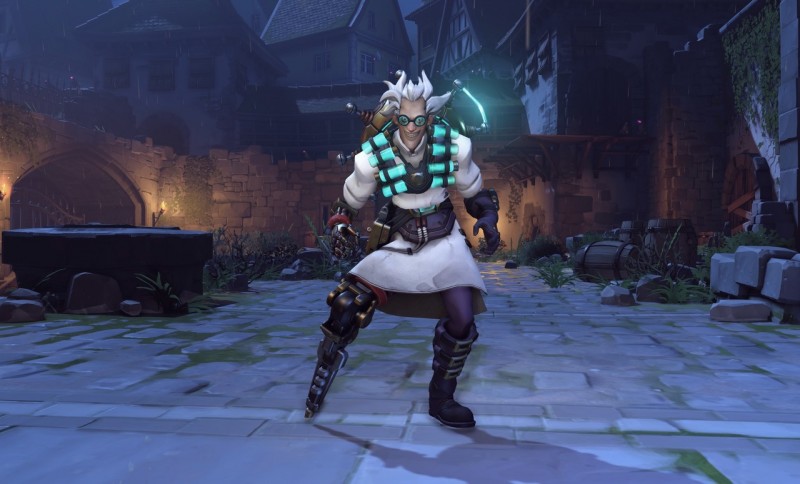 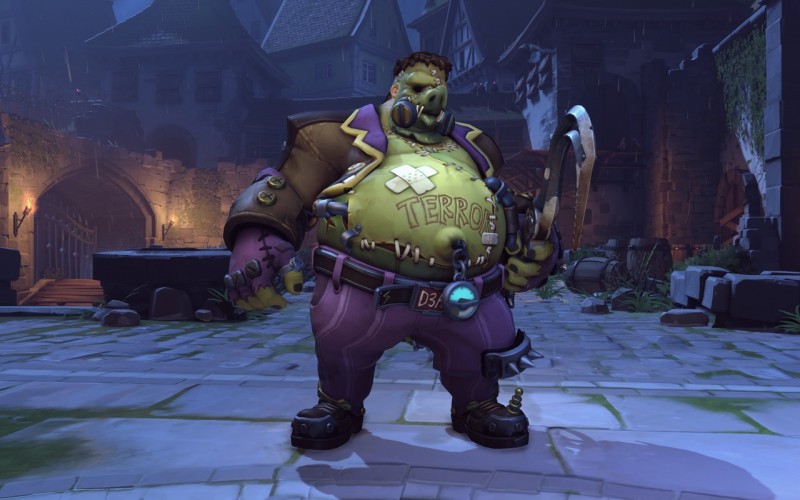 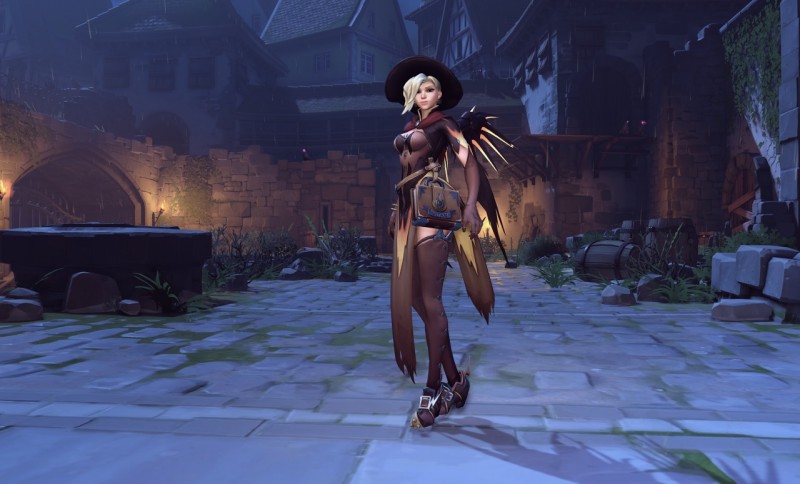 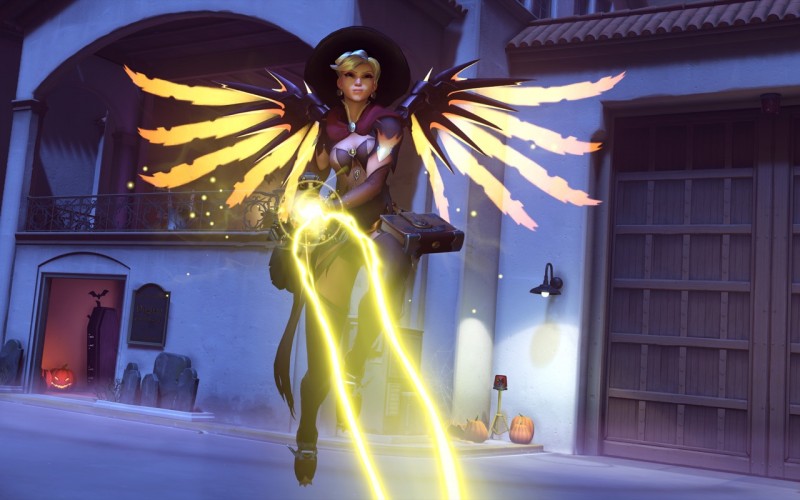 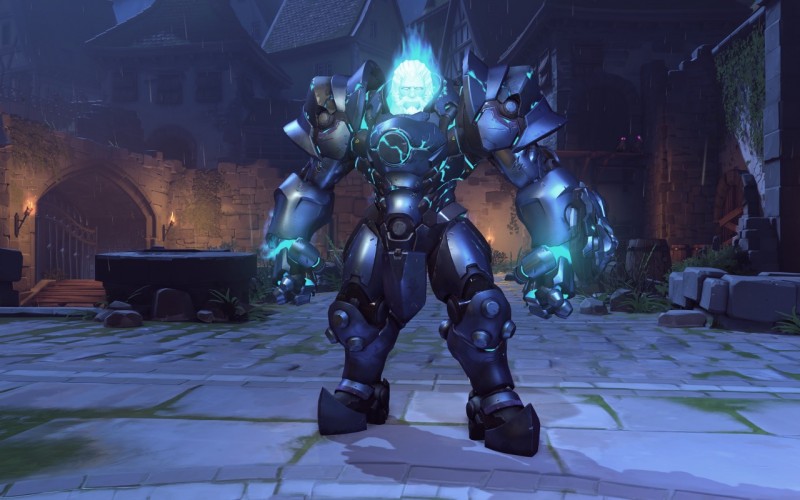 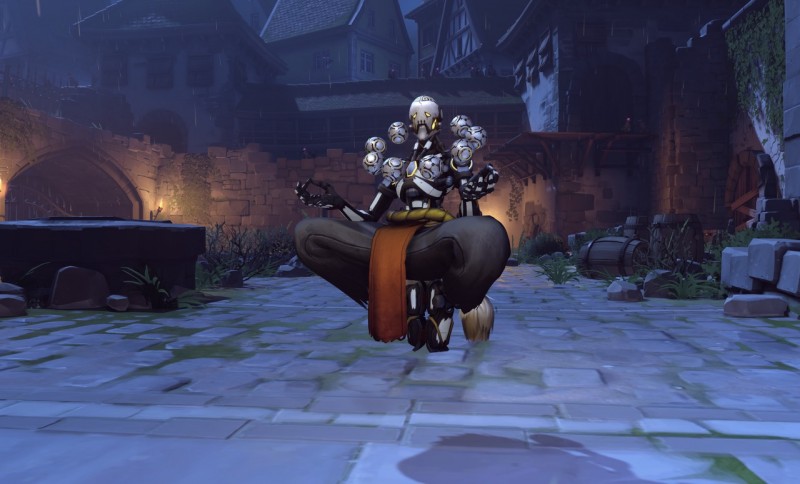 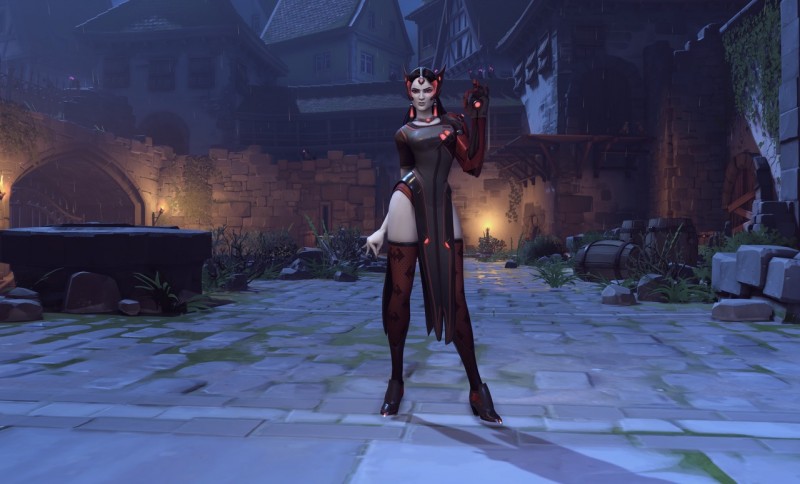 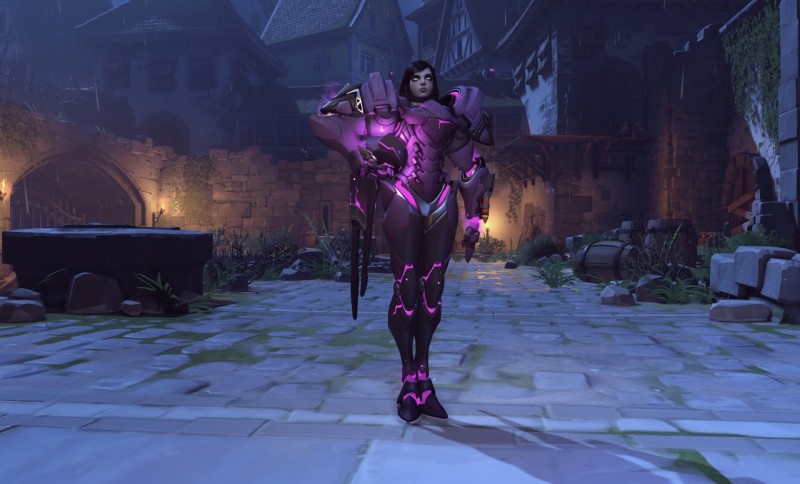 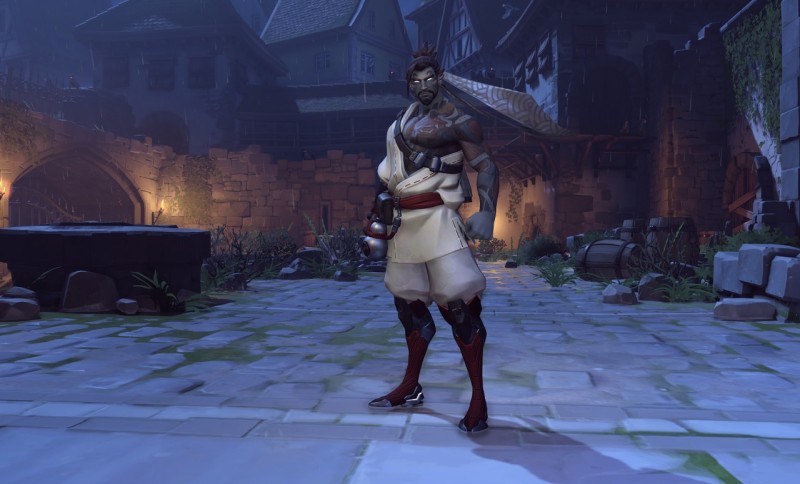 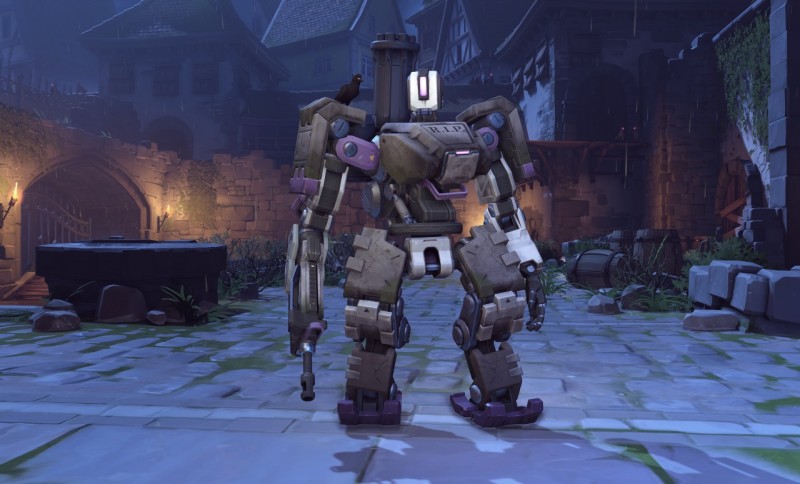 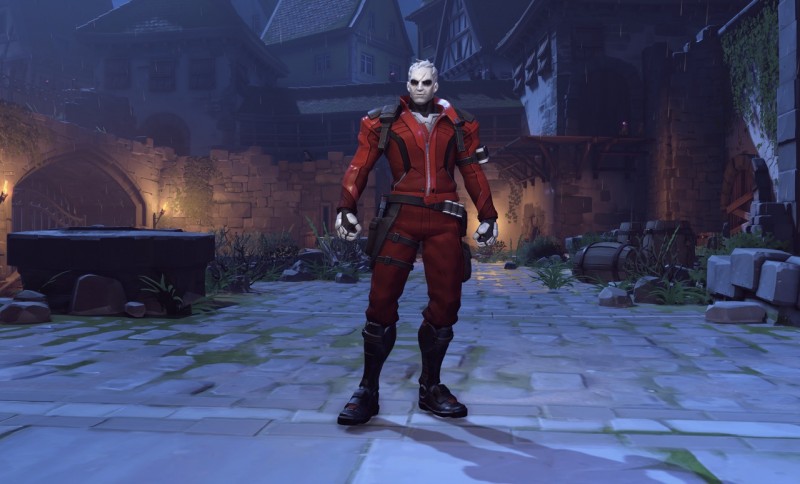 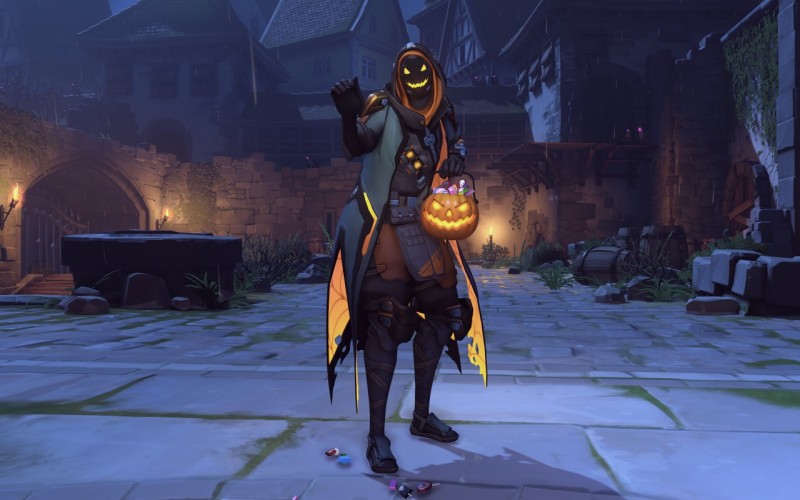