Street Fighter 5 is about to get a little more scary with new Halloween DLC. Seven costumes and a new stage round out this frightful update, which hits digital storefronts on October 11. Each costume will cost $3.99 while the stage is $1.99 or 40,000 "Fight Money," an in-game currency. Capcom has been updating Street Fighter V pretty consistently since we reviewed it when it first came out.

While this update seems pretty terrific it's only going to be available until November 29 before it vanishes. 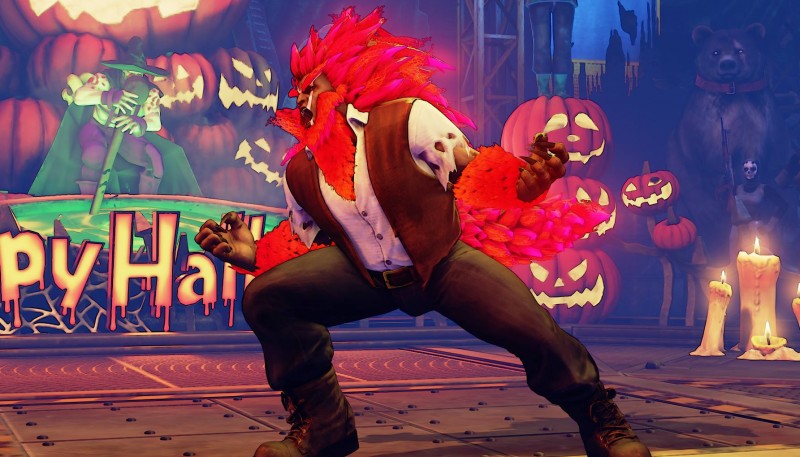 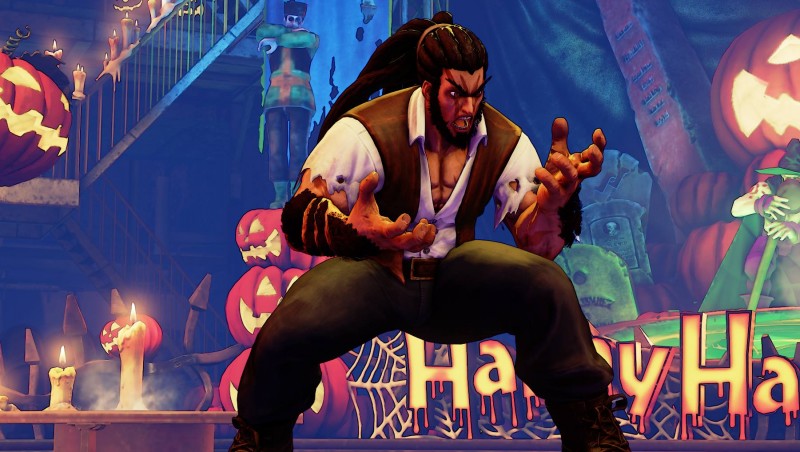 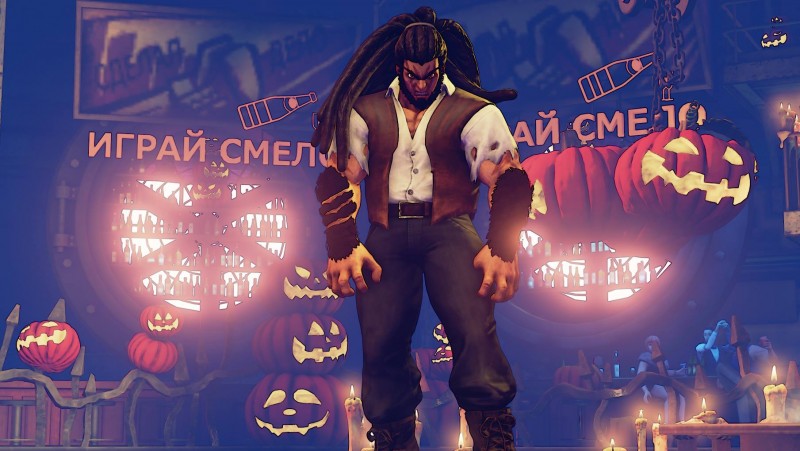 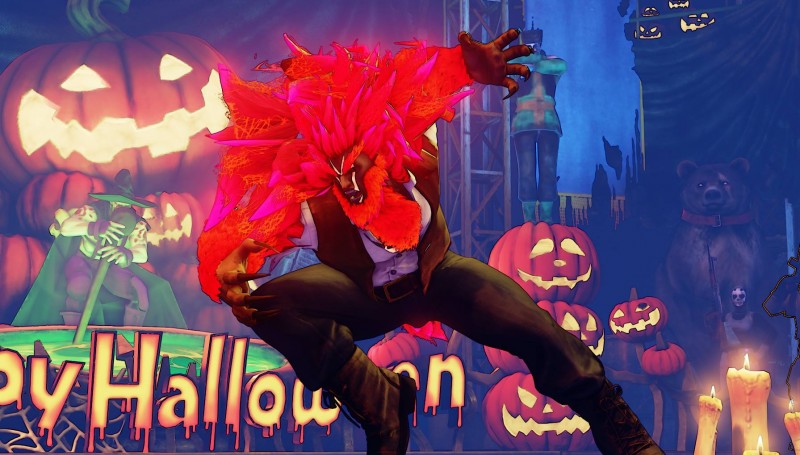 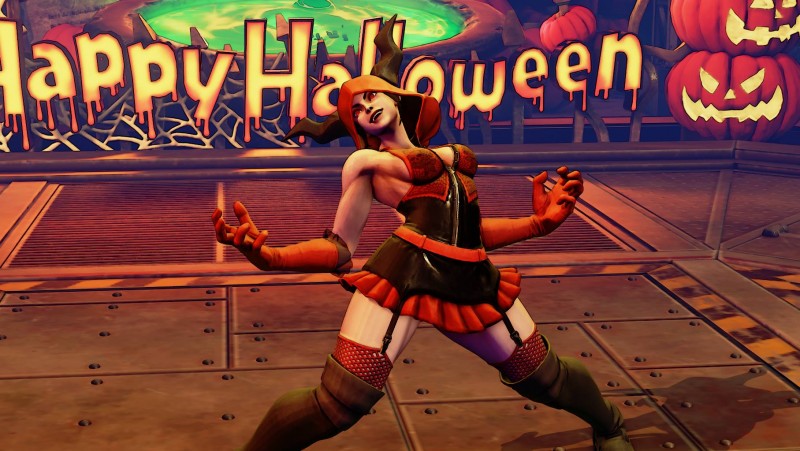 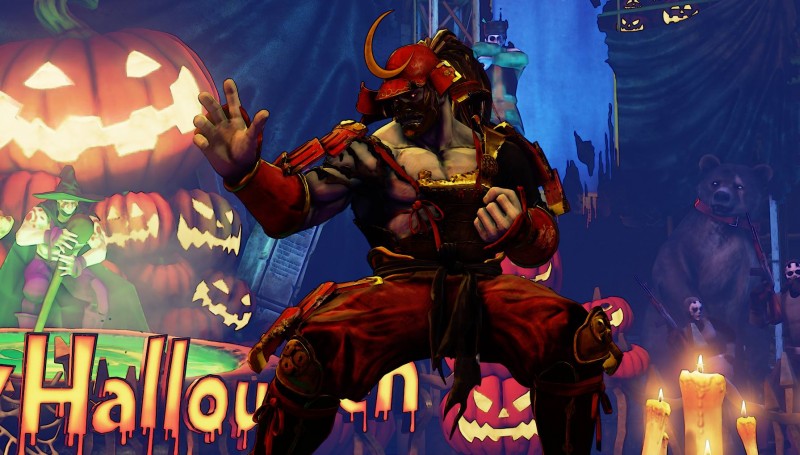 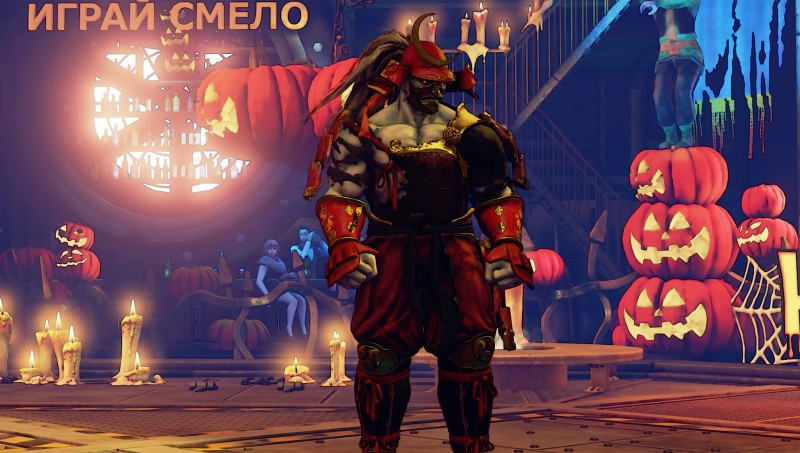 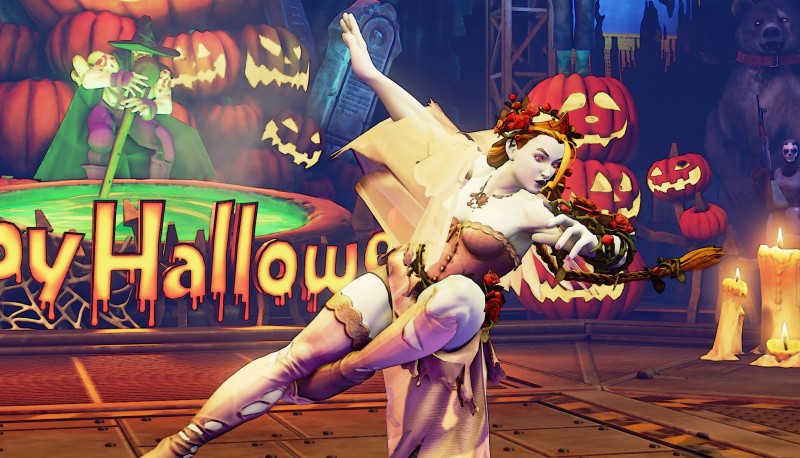 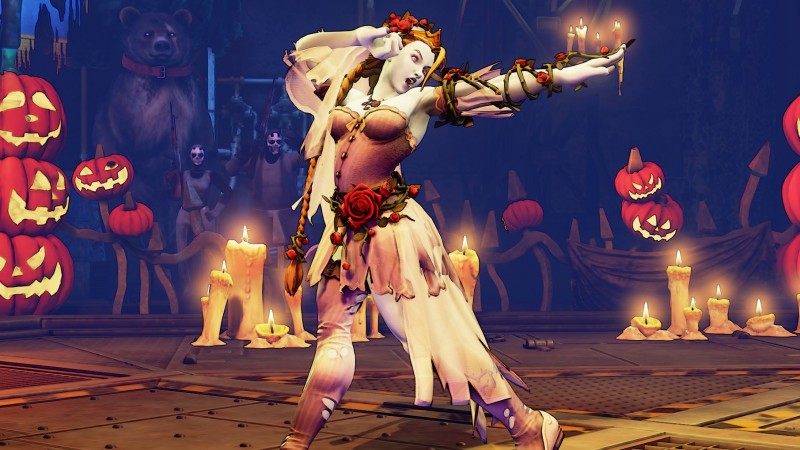 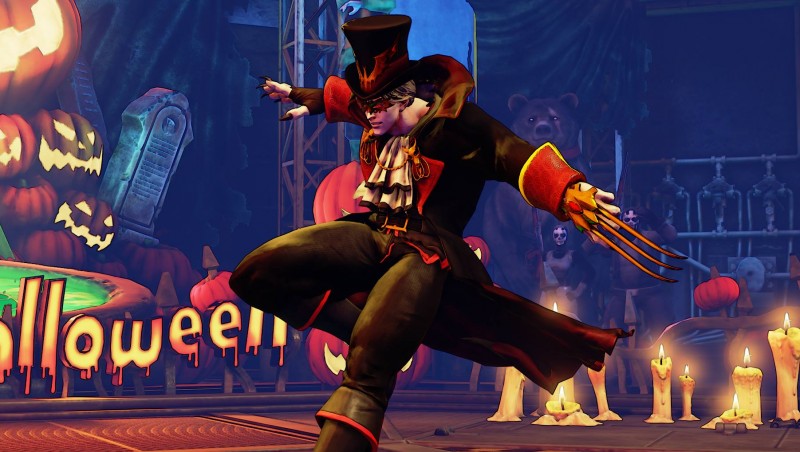 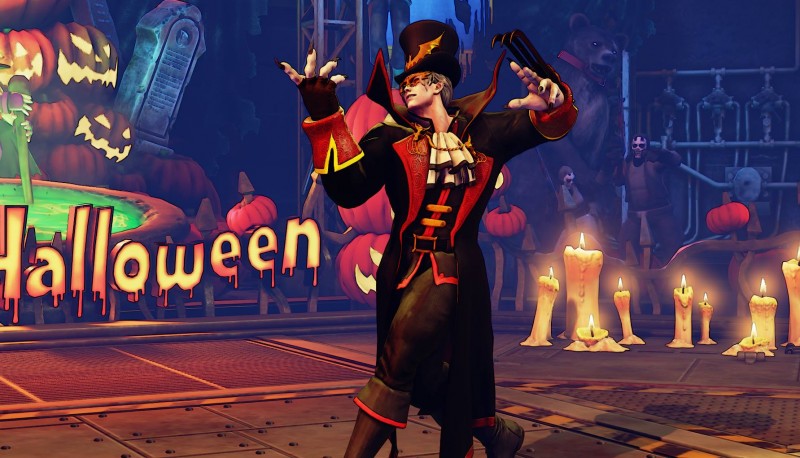 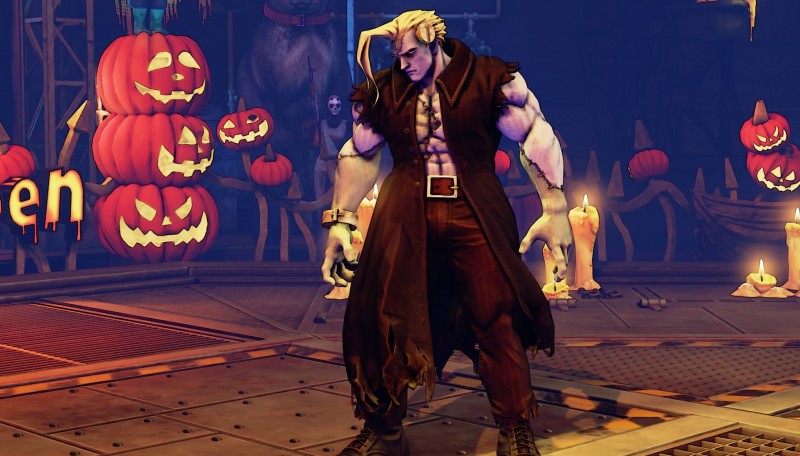 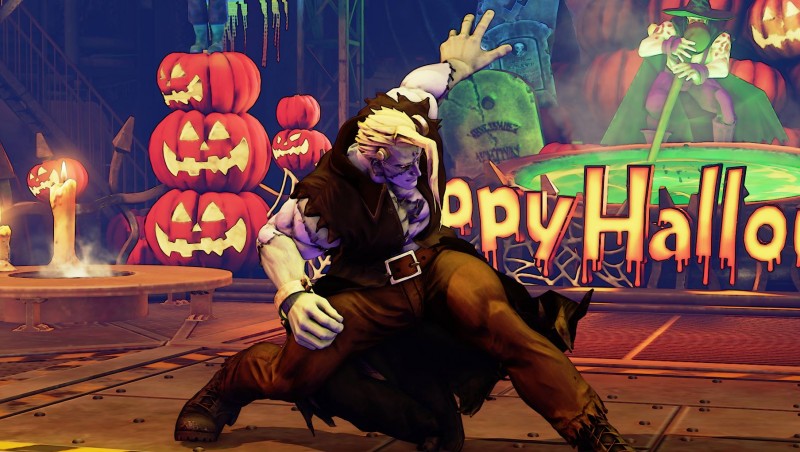 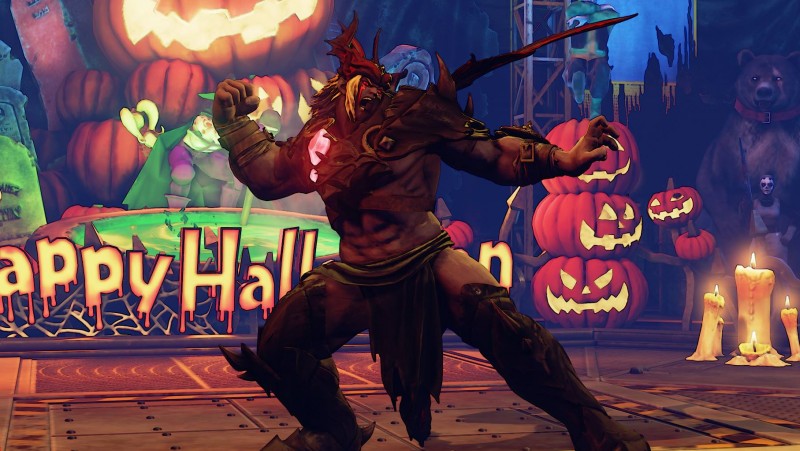 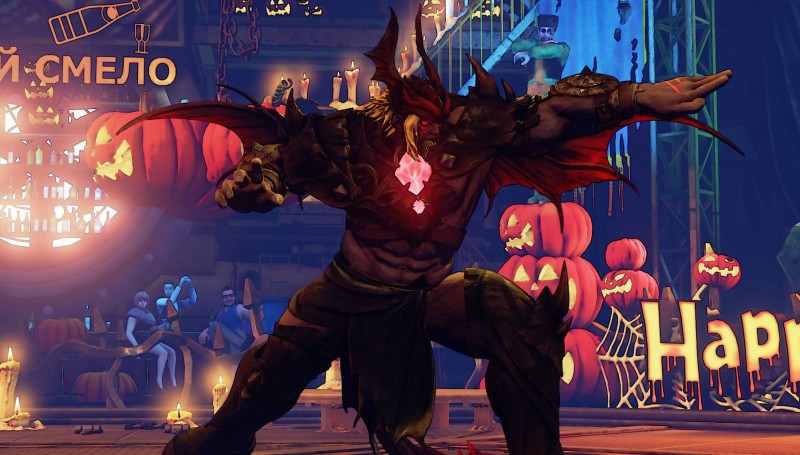 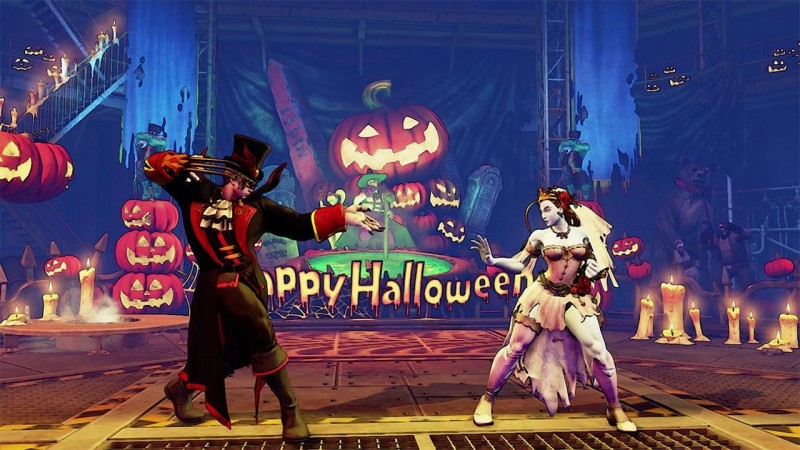 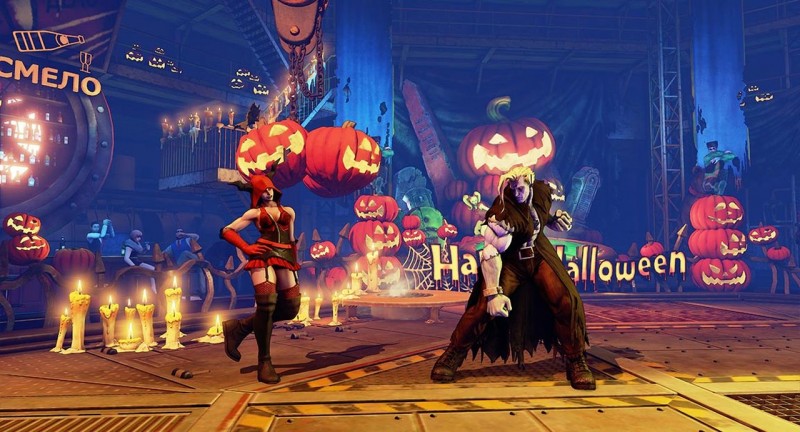 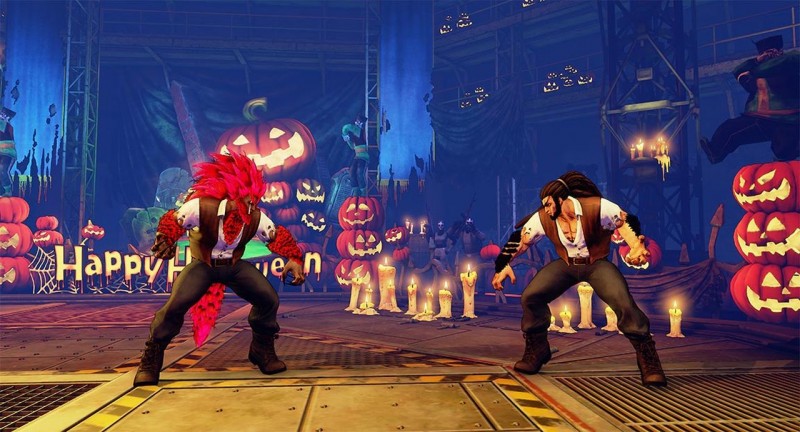 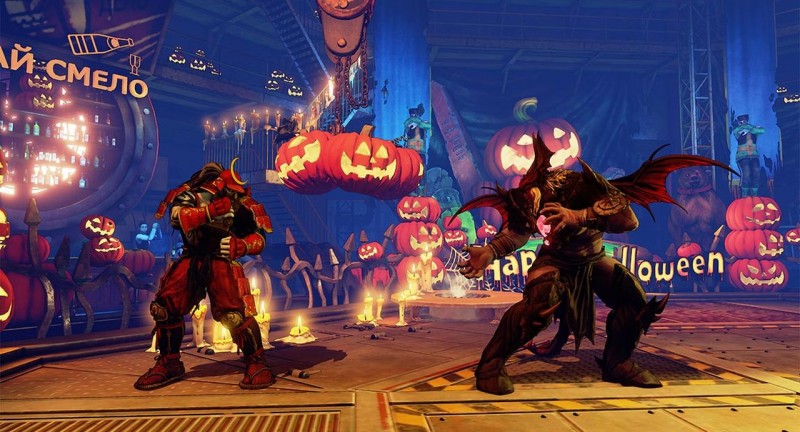