Angela, Asgard’s Assassin, joins Marvel Heroes today in spectacular fashion. The wingless angel is not a hero to be trifled with, as you’ll see in her reveal trailer.

In September 2015, we teamed up with Gazillion to ask fans which of six new heroes they wanted to see added. You picked Angela, and now you can see how she turned out.

Angela is the 59th playable character in the game. She’s voiced by Laura Bailey, who has played a number of gaming roles, including Nadine Ross in Uncharted 4: A Thief’s End and Kait Diaz in the upcoming Gears of War 4.

You can check out more on Angela in the gallery below and visit MarvelHeroes.com to learn more about the free-to-play PC game. 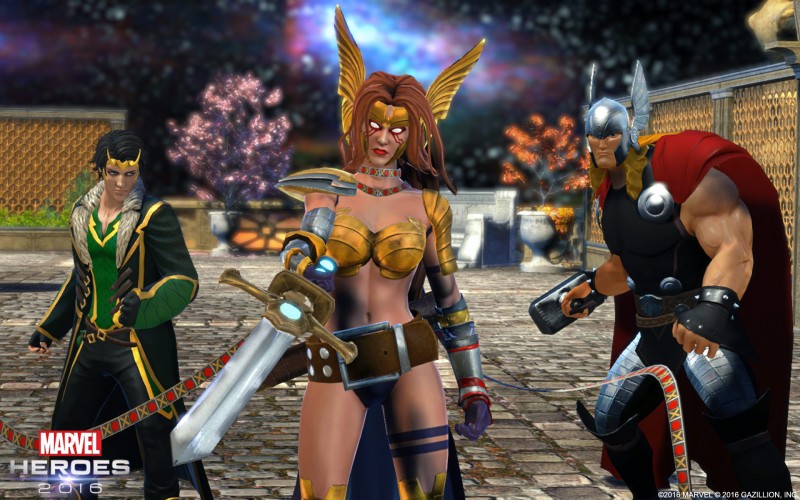 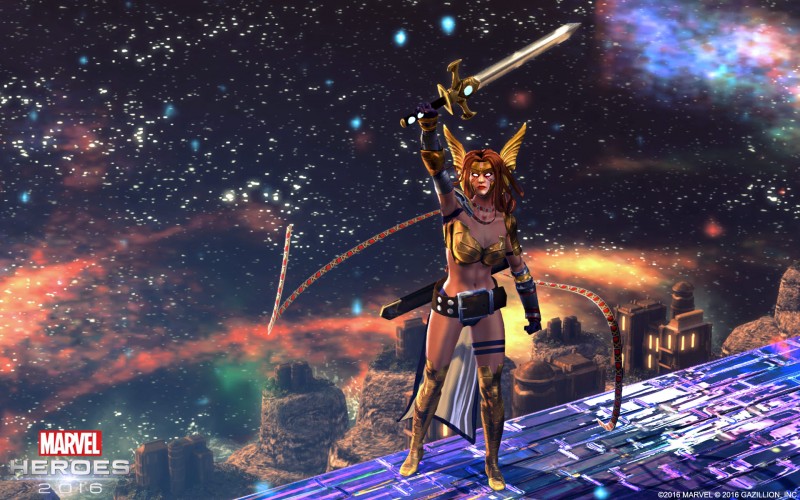 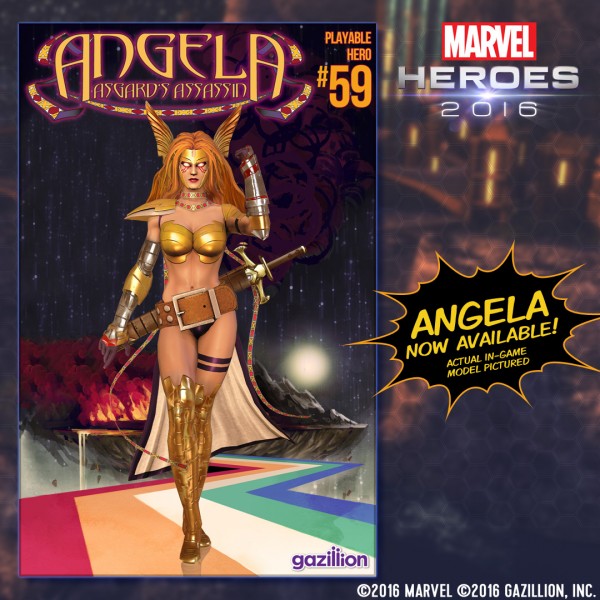 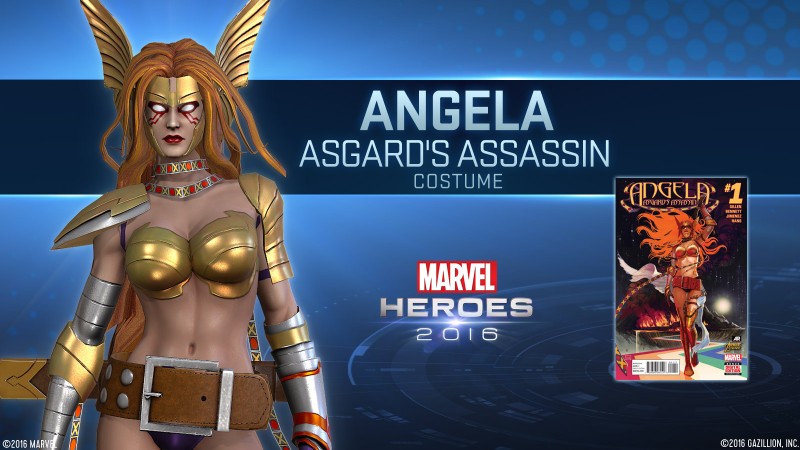 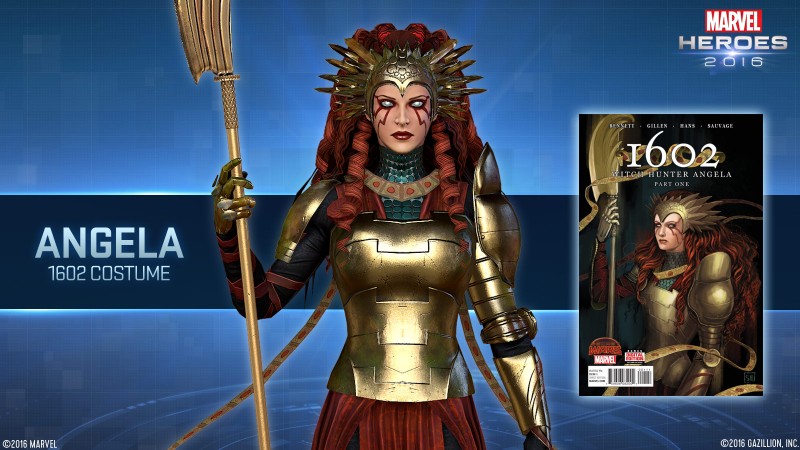 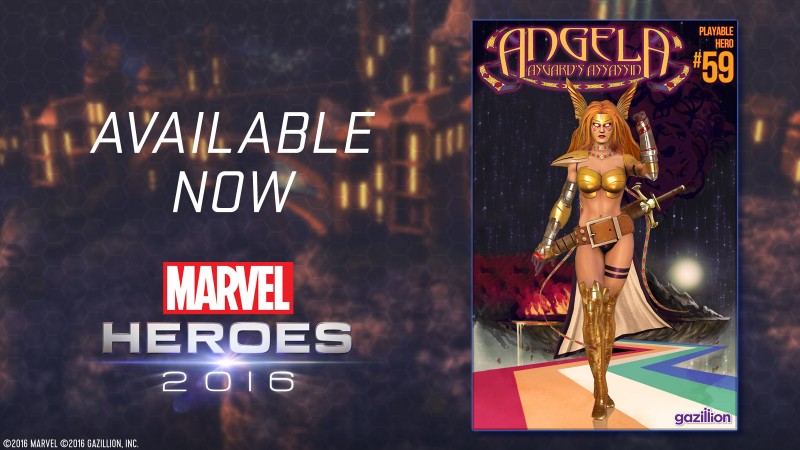