Armello Receives First DLC And Xbox One Compatibility On August 30 August 30 is going to be a big day for fans of digital board game Armello. Not only will the game become available for Xbox One, but it's very first DLC, titled The Usurpers Hero Pack, also releases.

We first learned about Armello's Xbox One compatibility and new DLC back in April when League of Geeks stated they would arrive this Fall. Turns out the release is earlier than expected.

The DLC includes four new anthropomorphic playable characters from four different animal clans. Each character has their own stats and powers that they bring to the table in Armello's fantasy world. The new characters include:

Each of these four new characters will also receive a Clan Ring, which provides boosts to the base stats of a hero. Armello is currently available for PlayStation 4, PC, Mac, iOS, and Android. It will be coming to Xbox One on August 30 along with The Usurpers Hero Pack, which is priced at $9.99. For more Armello, check out some new screens below, our very first impressions of it back during GDC 2013, or it's Horrors and Heroes trailer. 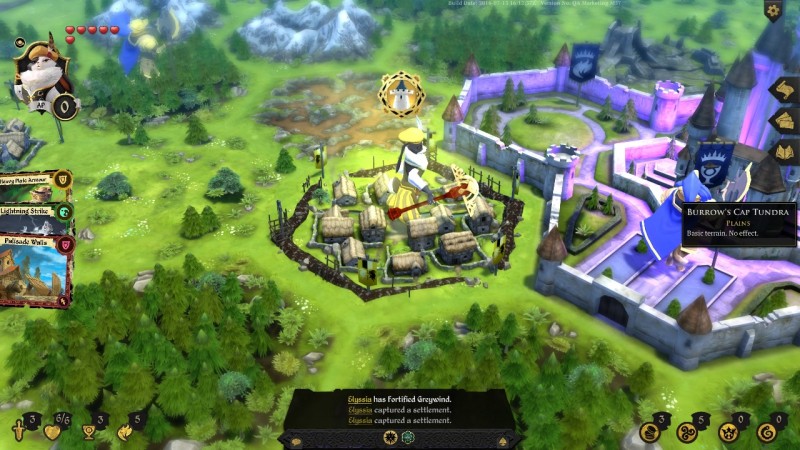 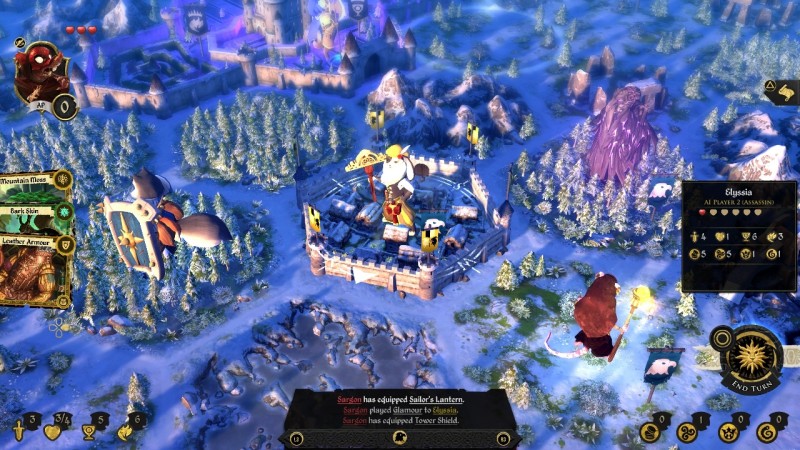 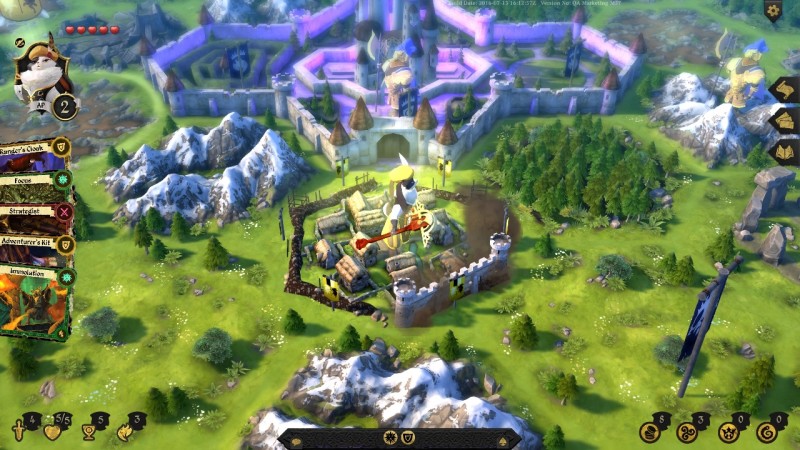 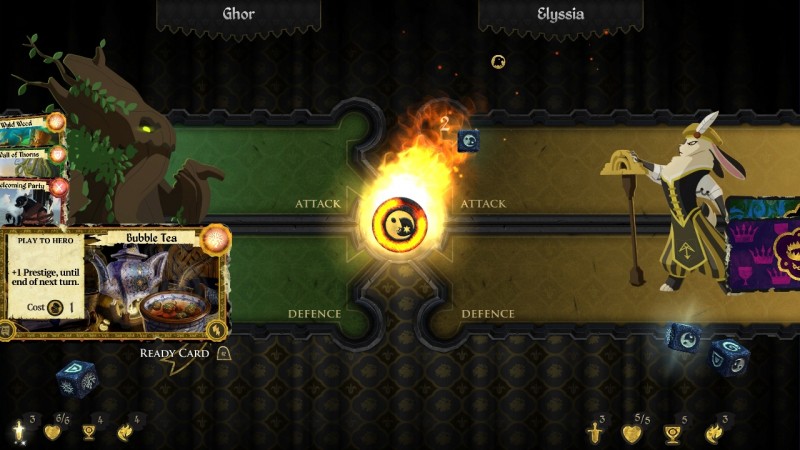 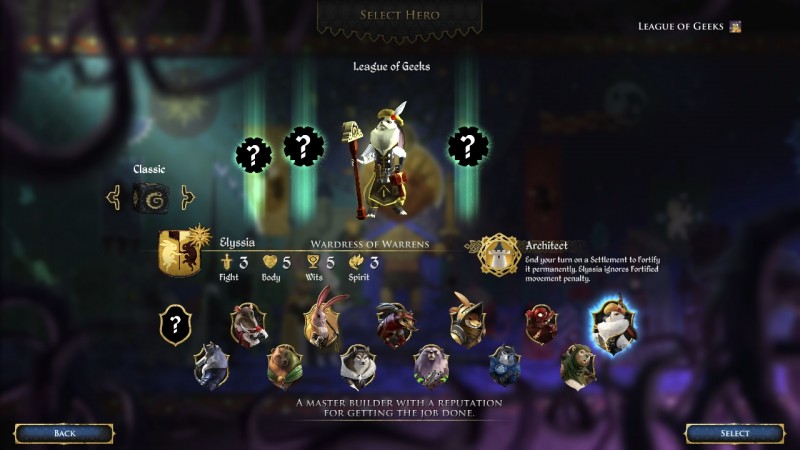 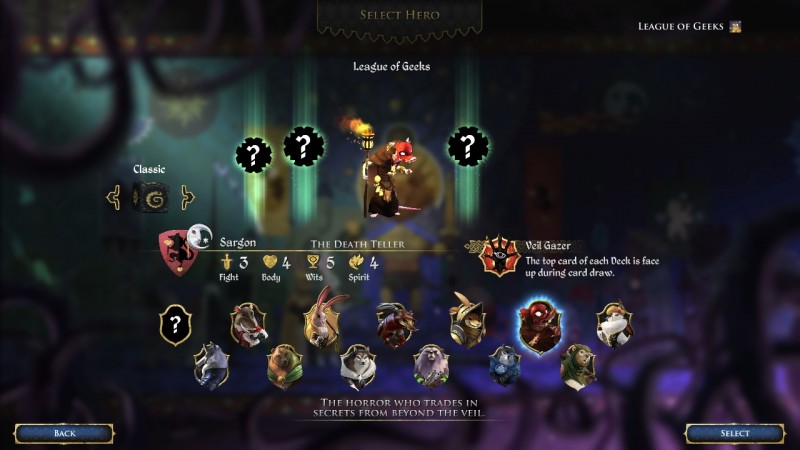 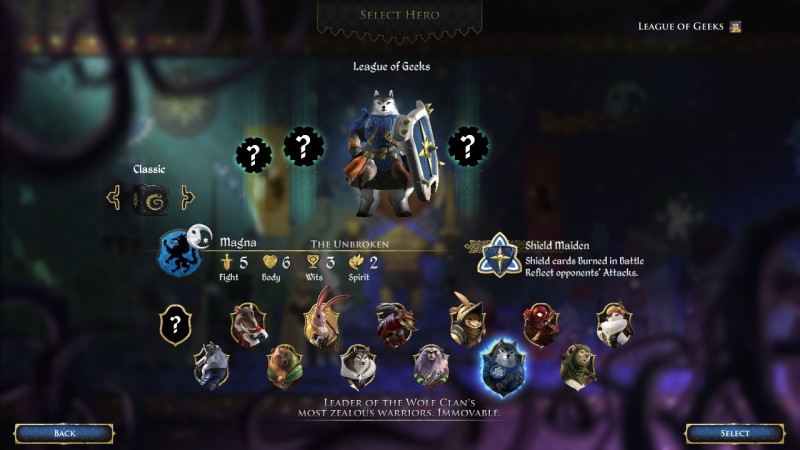