The Olympics are making their way into Overwatch, as over the next three weeks new cosmetic content is accessible in seasonal loot boxes in celebration of the summer Olympics.

There are over 100 new cosmetic items including themed sprays, emotes, victory poses, highlight intros, player icons, and skins. The Olympic themed content cannot be purchased with in-game credits, only by opening the seasonal loot-boxes that are either purchased with real currency or collected whenever a player gains a level. However, each seasonal loot box is guaranteed to have at least one item from the Summer Games 2016 collection.

Each new character skin is colored based on the country of origin for the character, like McCree representing the US or Torbjörn for Sweden. In some new screenshots seen below, unique sprays depict every character playing their own summer games sport. Examples include Tracer as a track runner, Reinhardt as a wrestler, Junkrat playing tennis, and McCree as an equestrian. Once you unlock an item it will stay in your inventory forever, but after this event all themed items will no longer be accessible to unlock or purchase.

Some of the character poses shown off in the trailer for the DLC have characters holding Olympic gold medals with the Overwatch logo for the base. A couple new player emotes are shown as well, including a rhythmic gymnastics one for Symmetra and boxing one for Bastion.

A new brawl is also accompanying the event, aptly named Lúcioball since Overwatch character Lúcio is from Brazil where the Olympic games are being held. Two teams of three Lúcios can take to the pitch in Estádio das Rãs, located in the heart of Rio de Janeiro to try to score as many goals as they can during four minute games. The pitch is equipped with jump pads and speed-boosting walls in order to heighten Lúcio's natural abilities.

Primary fire has been swapped for a meele attack in the brawl, allowing Lúcio to punch and dribble the ball while in close-range. When you want to shoot the ball across longer distances, Lúcio's soundwave will prove very useful. The speed boost from Lúcio’s Crossfade only affects himself in Lúcioball, and his ultimate Sound Barrier now draws the ball in towards him from anywhere in the field as opposed to providing his team with shields in other game modes.

This event will last from August 2-22, and is available now on PlayStation 4, Xbox One, and PC. This is the first seasonal event in Overwatch, and Blizzard states more are on the horizon. 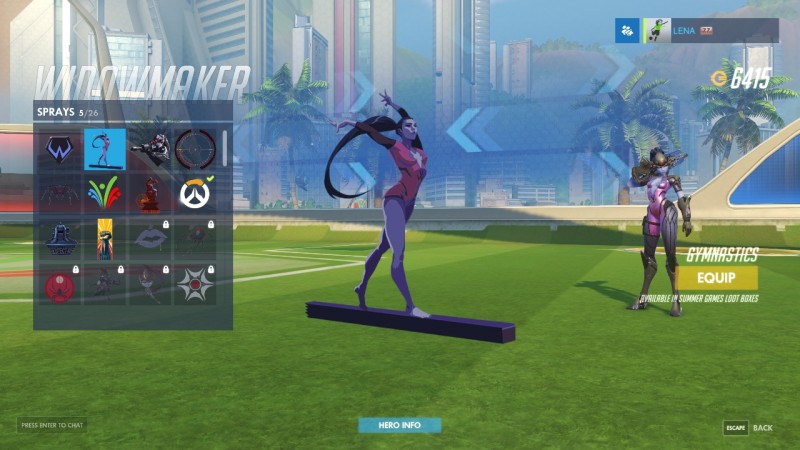 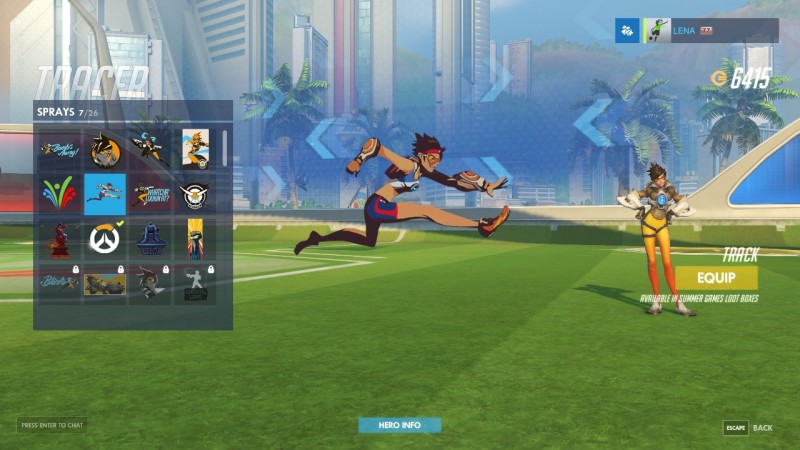 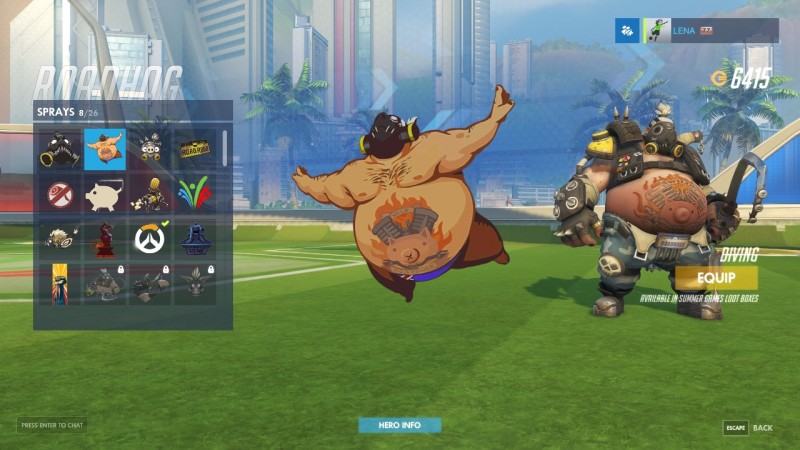 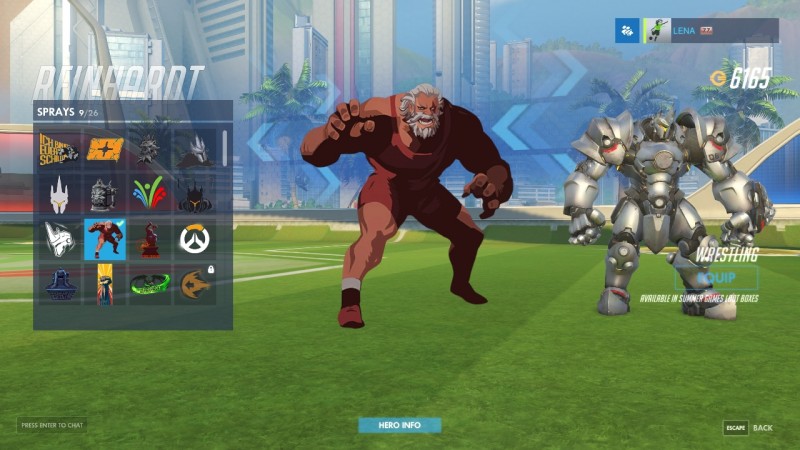 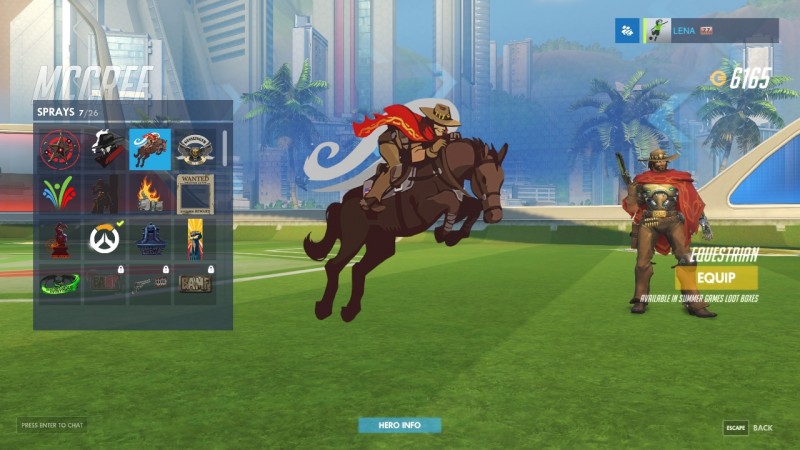 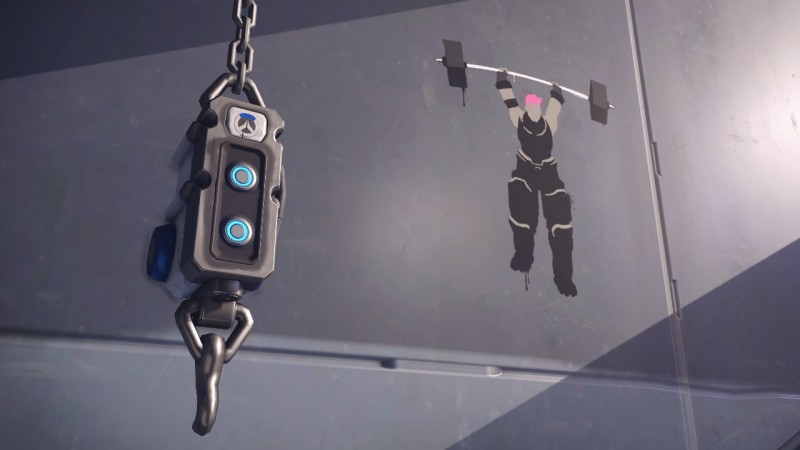 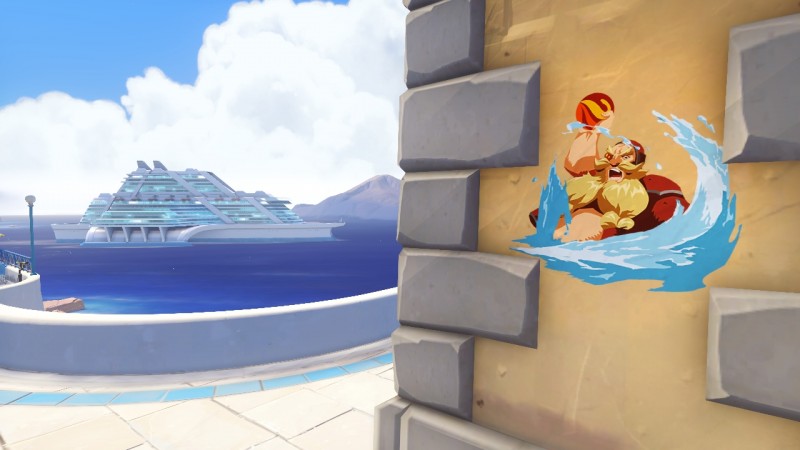 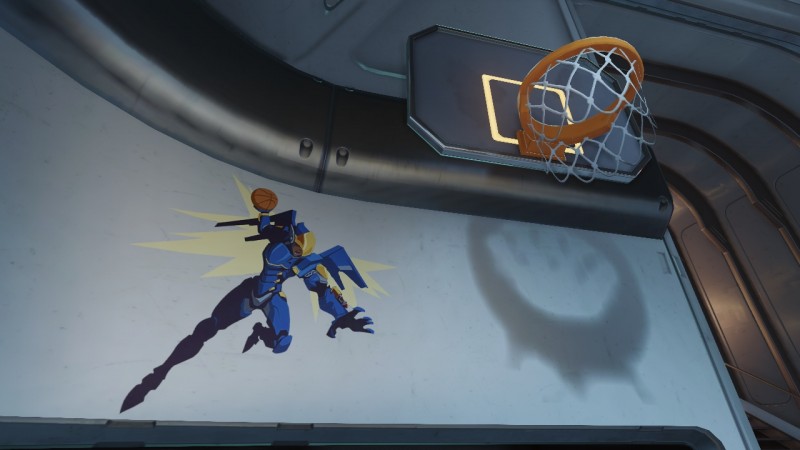 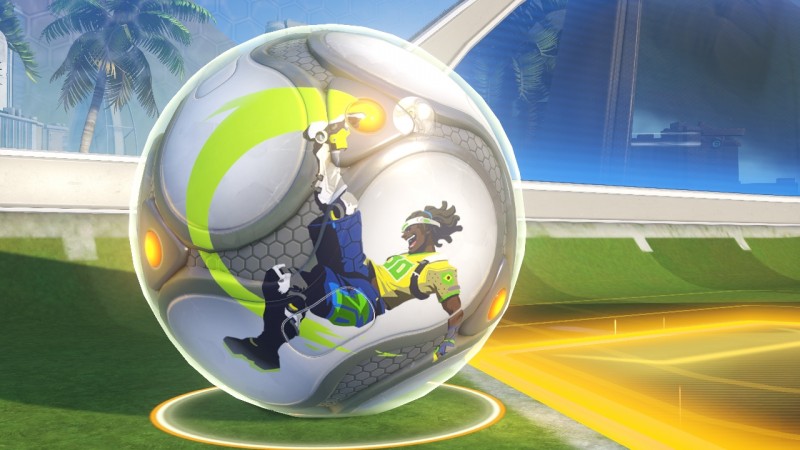 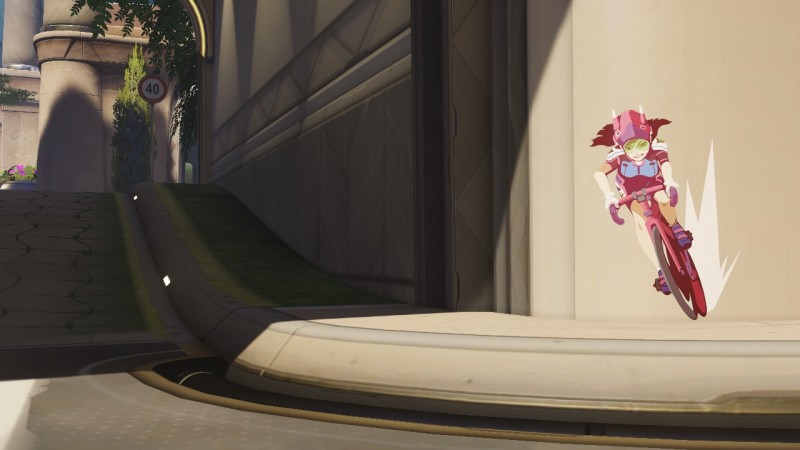 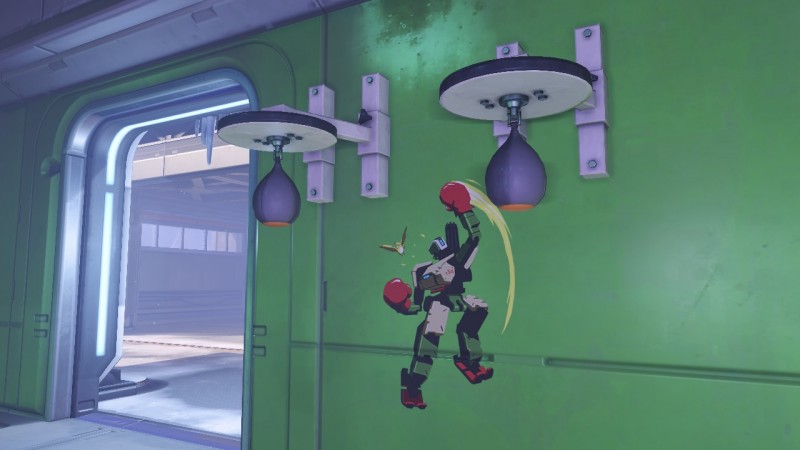 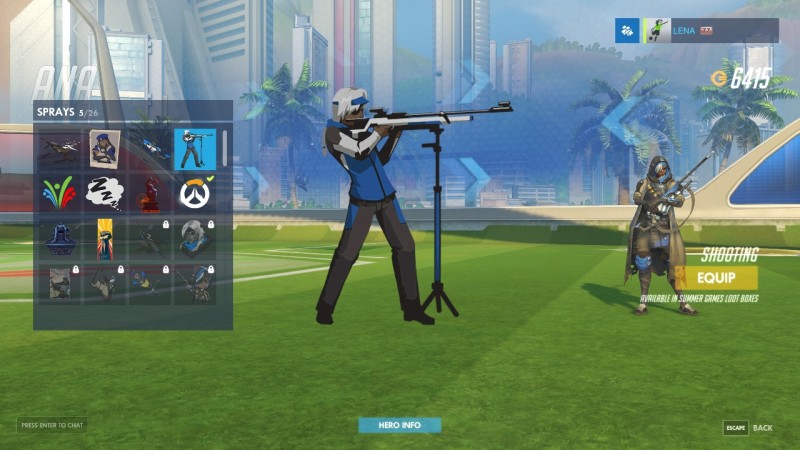