Lego Dimensions’ second year kicks off in September with the first of four new physical toy waves. We’ve already told you what’s coming in the first batch. Now we know what you can expect from the second. Sonic the Hedgehog with Sonic minifigure, Sonic Speedster, and The Tornado Each different property brings a new battle arena for the four-player competitive mode. The multiplayer offers four different game types, with each arena featuring its own traps, powers, and interactive elements.

Look for the wave six (year two's first new sets) on September 27. Wave seven will arrive on November 18. For more on Lego Dimensions, check out our coverage from E3. 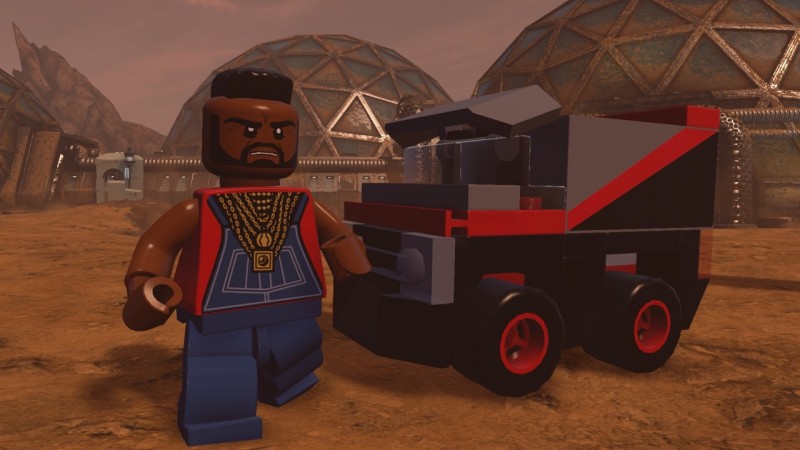 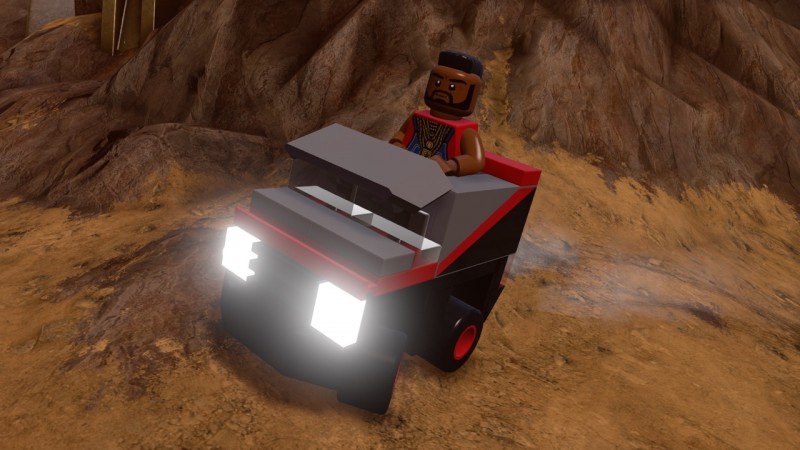 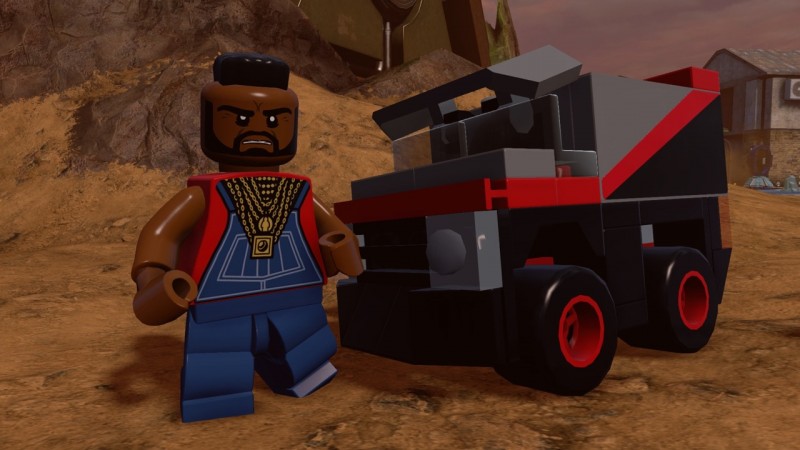 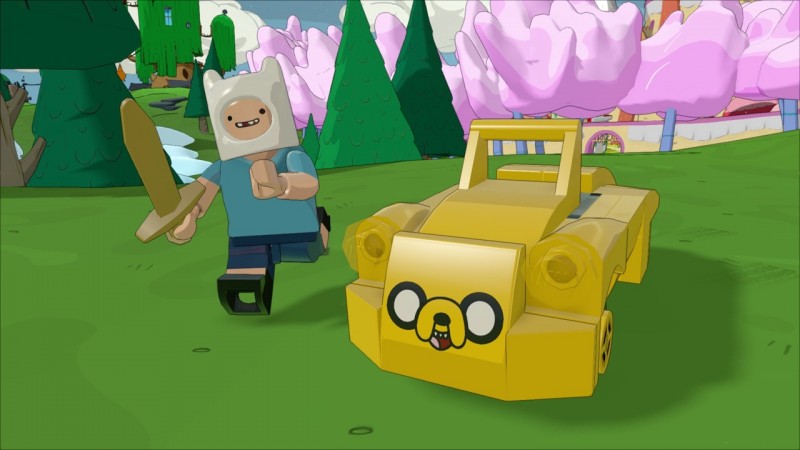 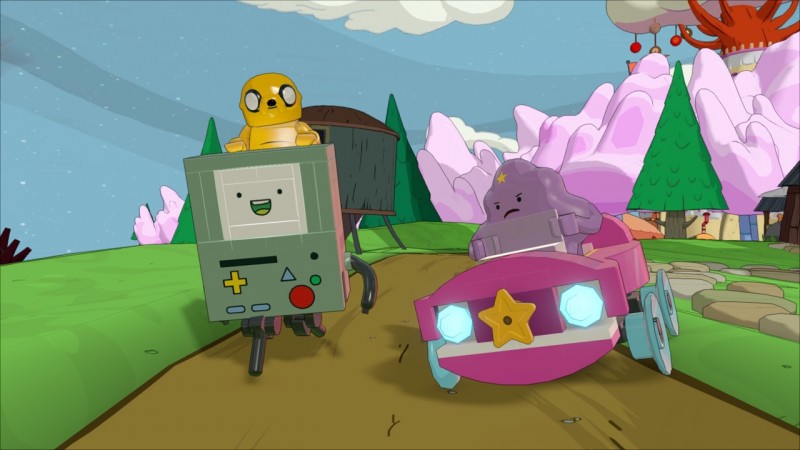 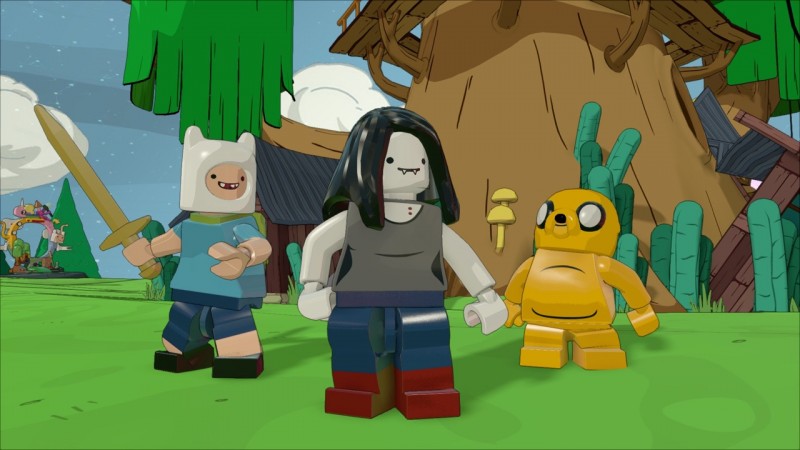 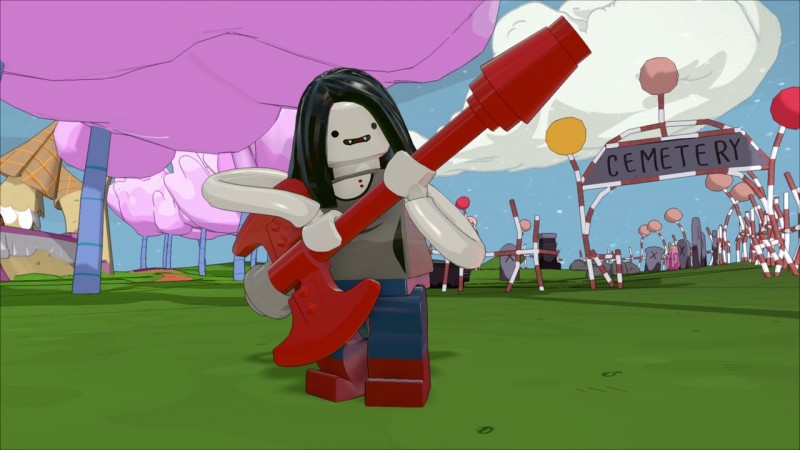 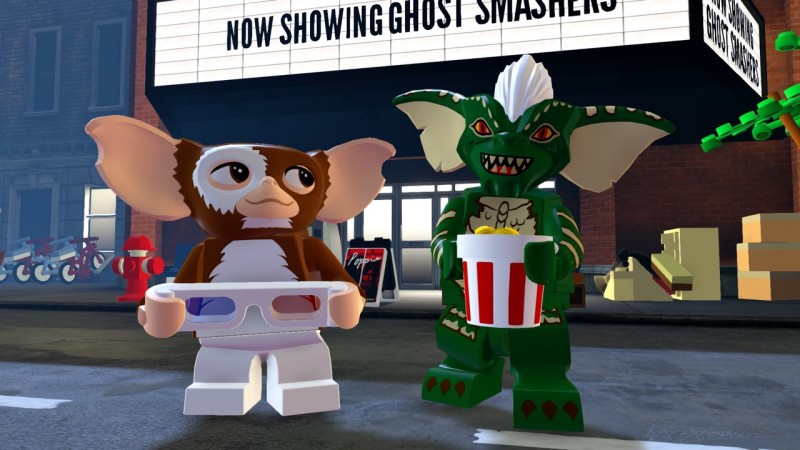 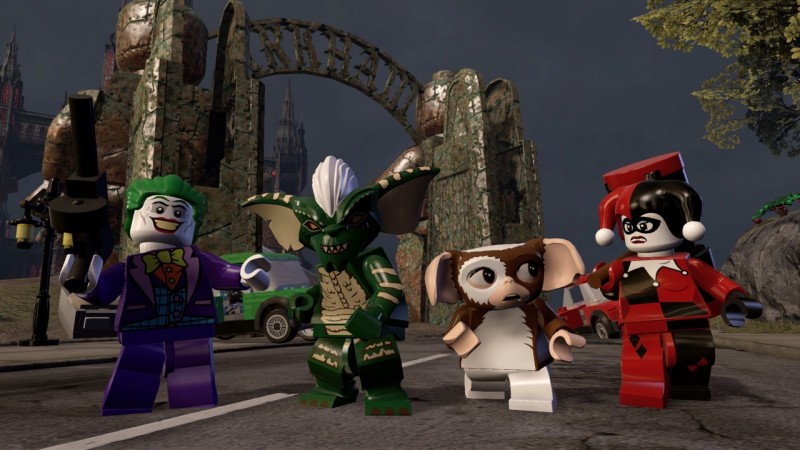 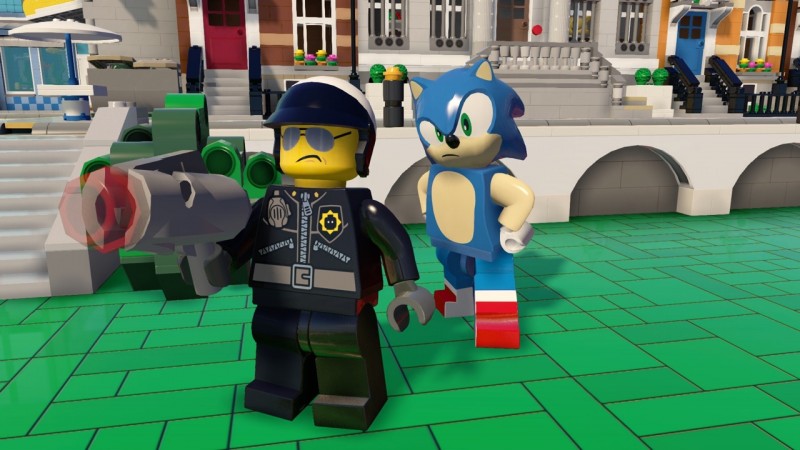 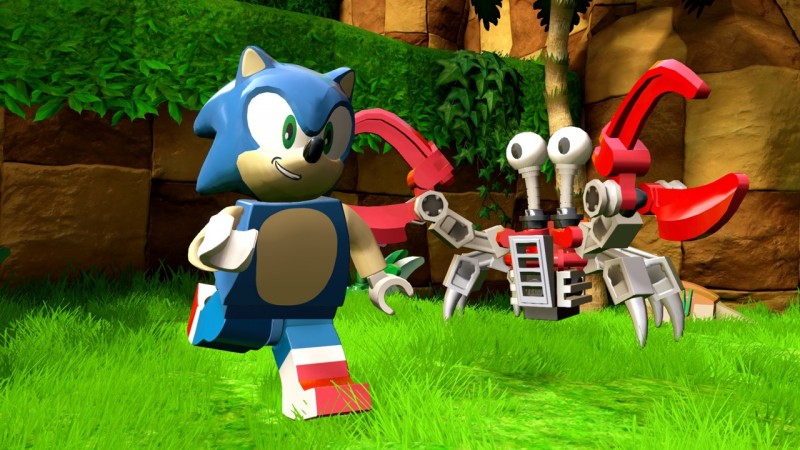 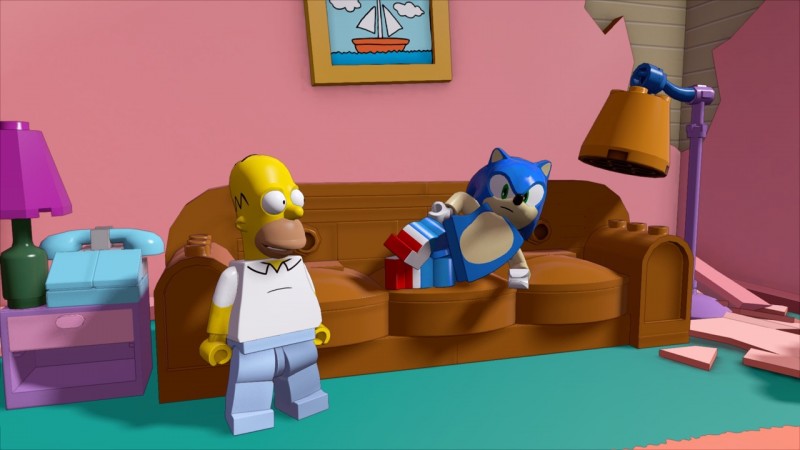 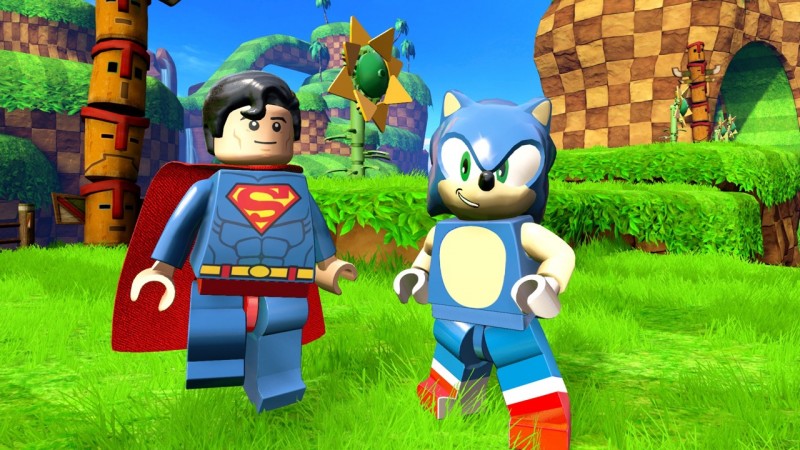 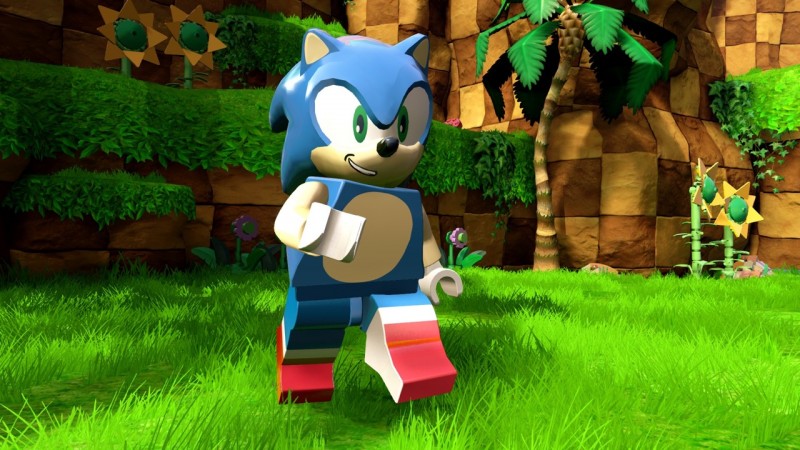