Overwatch's Next Hero, Ana, Gets Origin And Gameplay Trailers Ana was one of Overwatch’s founding members, and has long since hung up her sniper rifle. She’s back in the fray now, giving support players a new way to keep the team healthy.

Widowmaker and Hanzo aren’t the only snipers anymore. Ana’s biotic rifle both heals allies and deals damage over time to those on the opposing team.

Her two abilities help control the battlefield. Biotic grenade heals allies in a small area, while both dealing damage and nullifying any incoming healing effects to foes. Sleep dart can knock an enemy out for a short time.

Ana’s ultimate, Nano Boost, amps up a targeted ally. Those on the receiving end get faster, deal more damage, and resist enemy attacks.

For more Overwatch, check out our review. 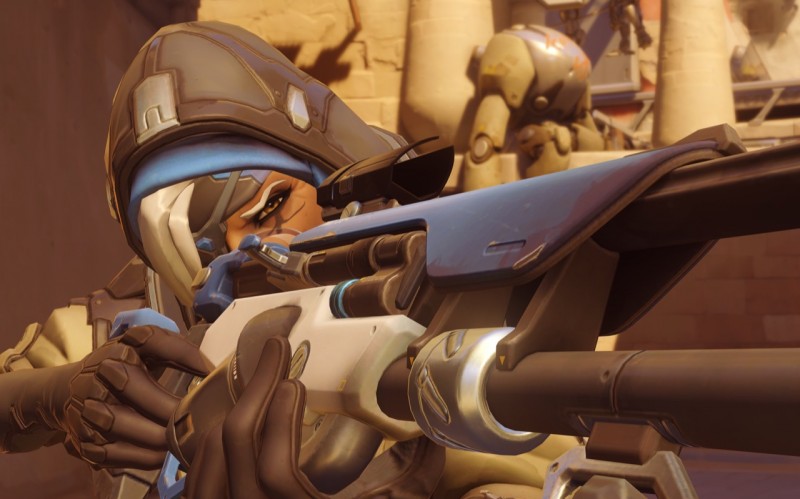 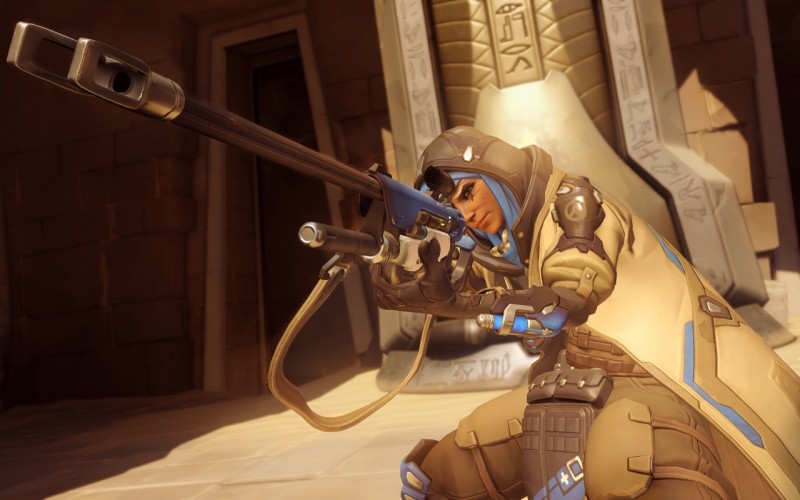 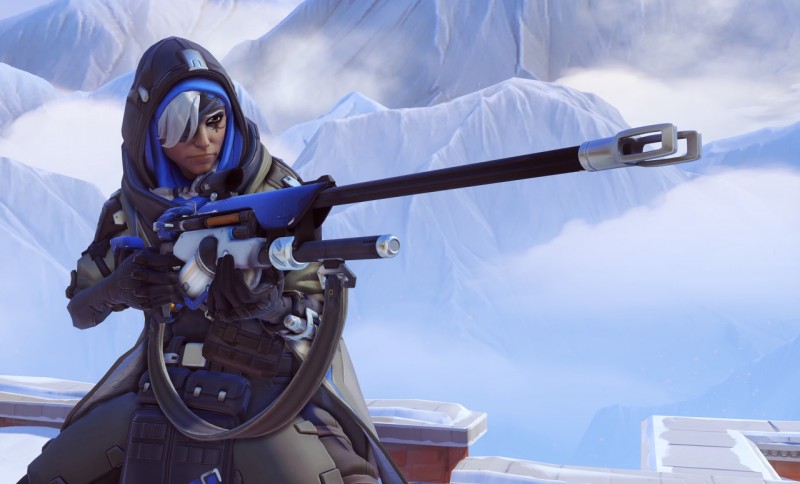 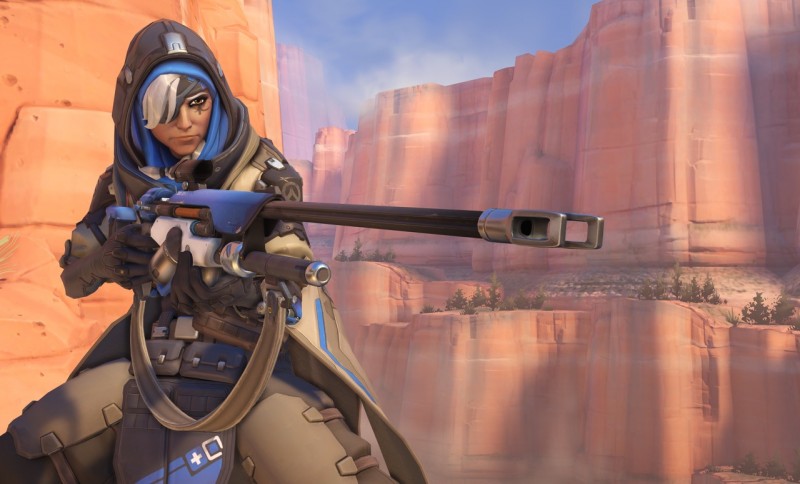 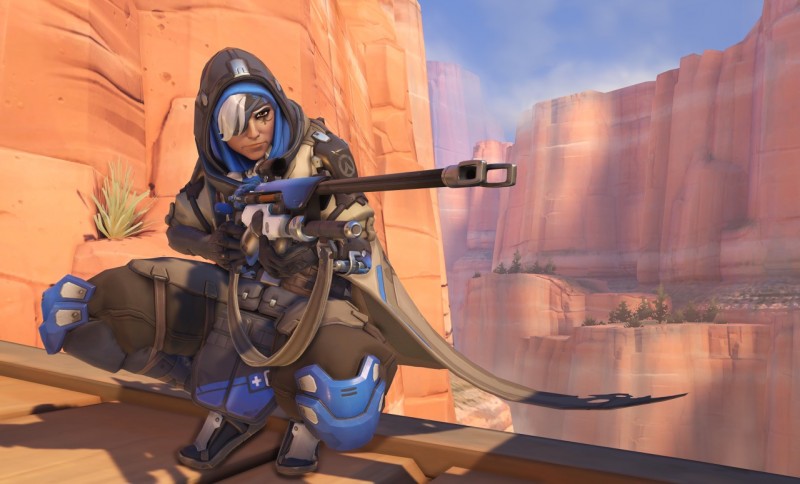 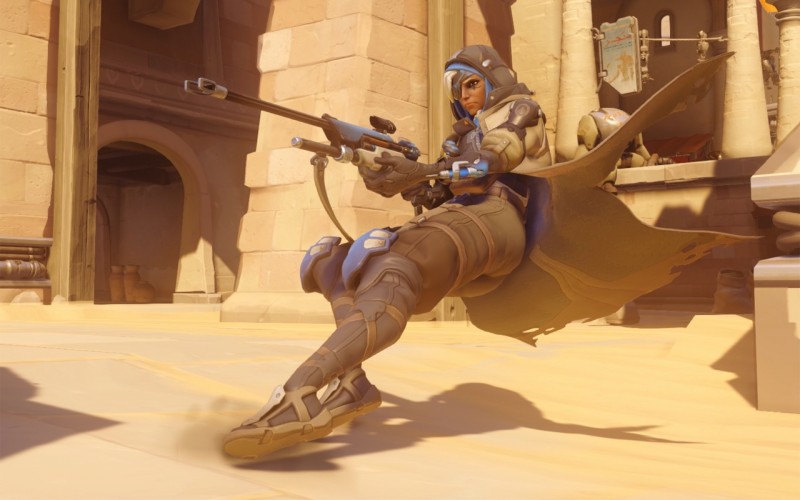 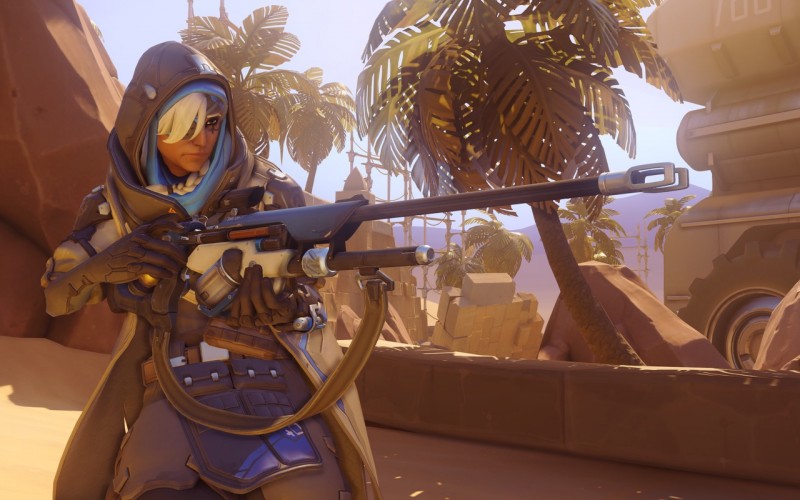 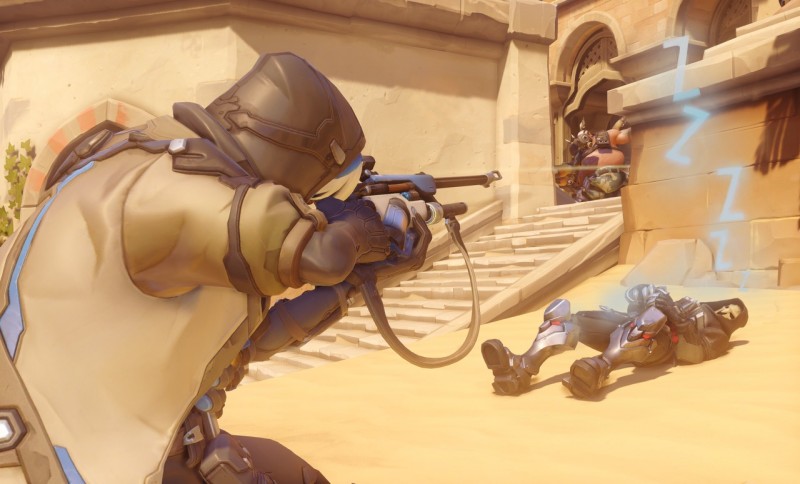 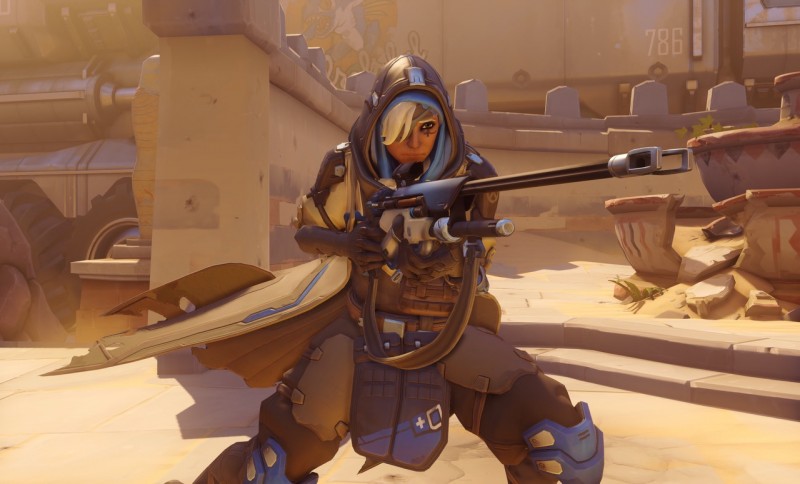 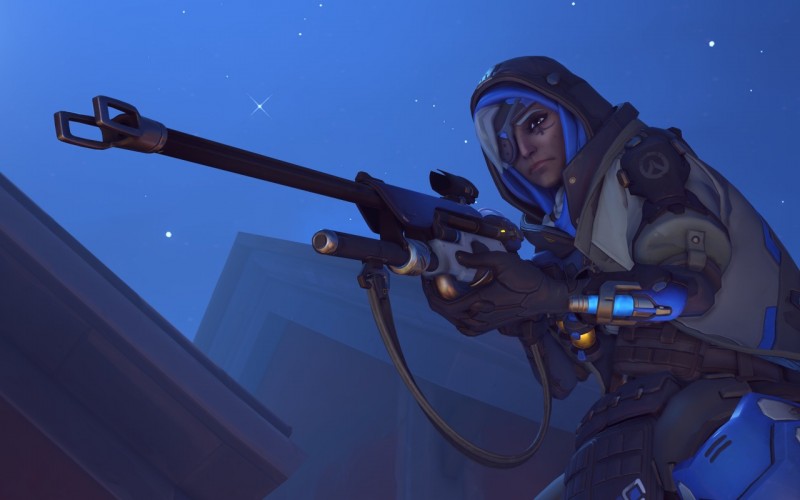