With 10 days left of its successful Kickstarter campaign, raising over $200,000 with goal of $36,733, Bitmap Books is expecting to release an unofficial visual compendium based around the Nintendo Entertainment System sometime next year.

After reaching many of its stretch goals, the book is now over 400 pages long, with eight gatefold pages, and a forward by ex-Rare developer Kevin Bayliss, who is now working on Yooka-Laylee. No specific release date for the book is given, but its Kickstarter page notes an expected launch of January 2017. Bitmap's campaign will be running until July 1. You can get a glimpse of several of the book's pages in the gallery below.

Bitmap Books has released similar books for consoles like the Commodore 64, the Commodore Amiga, and the Siclaire ZX Spectrum. We recently noted this book in our Kickstarters to watch. 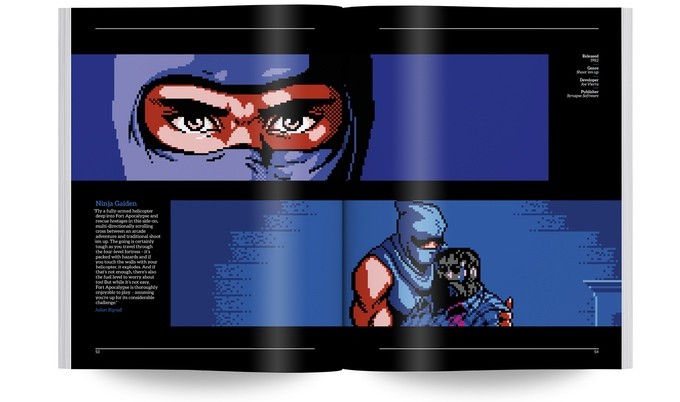 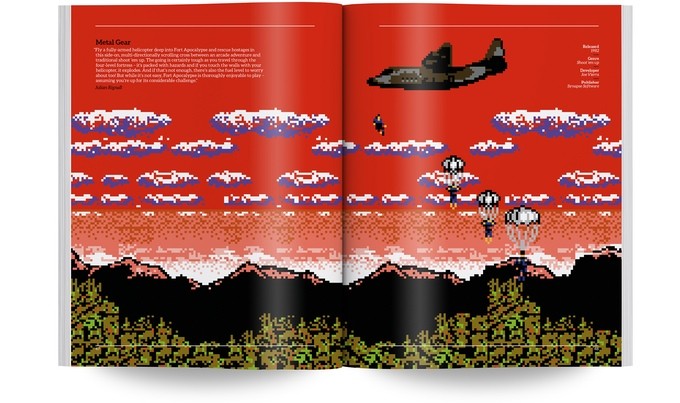 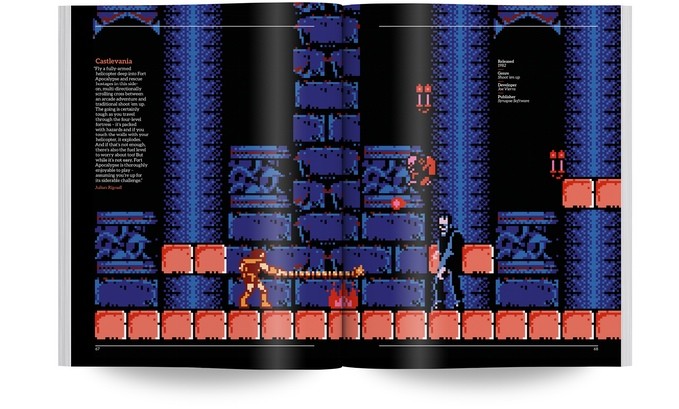 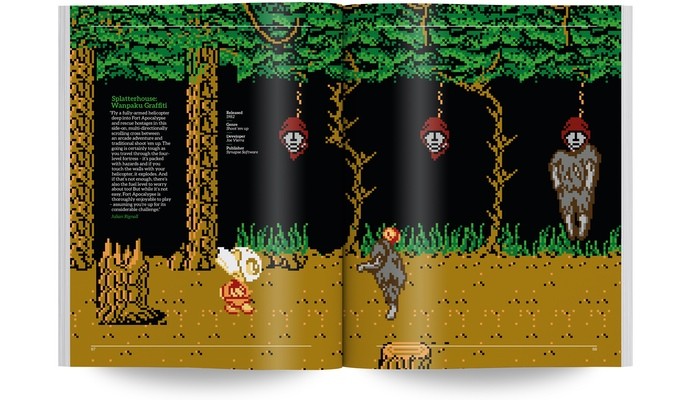 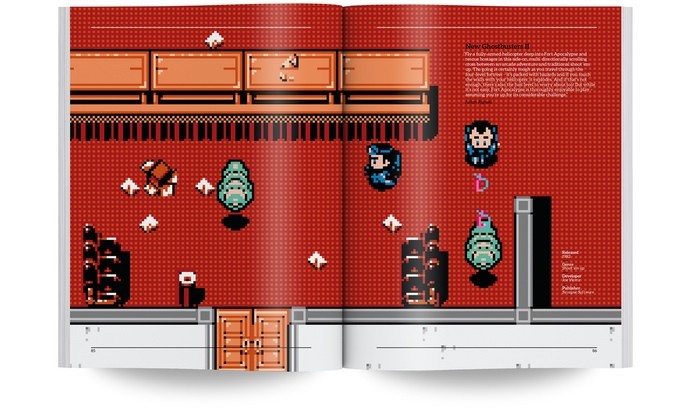 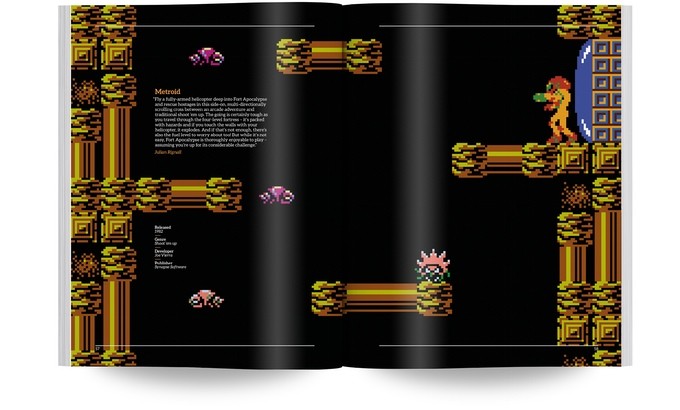 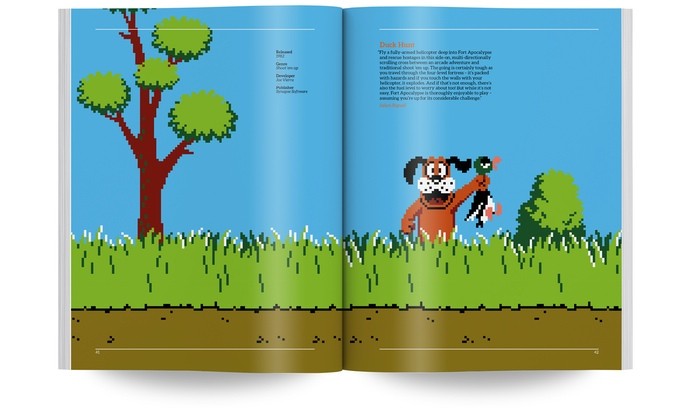 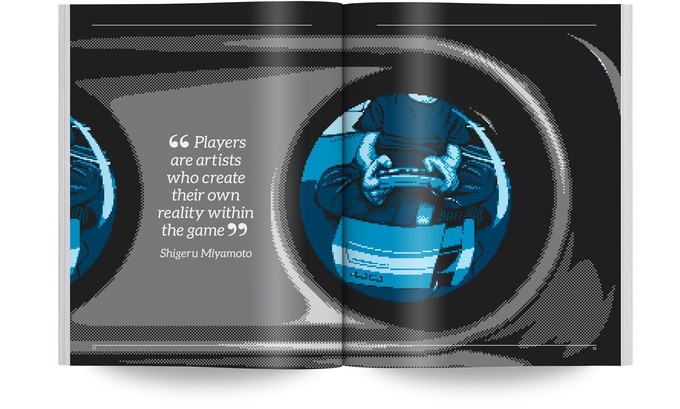 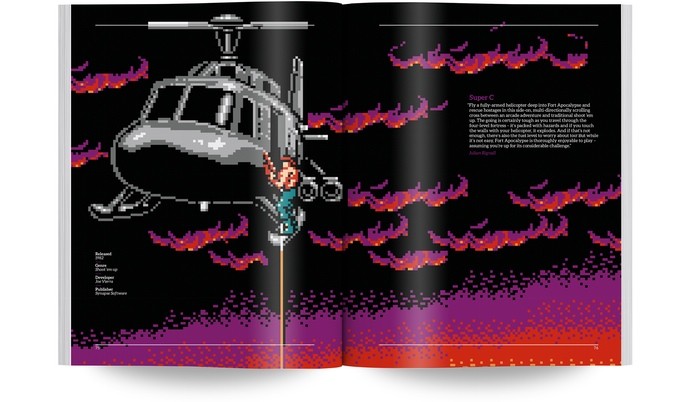 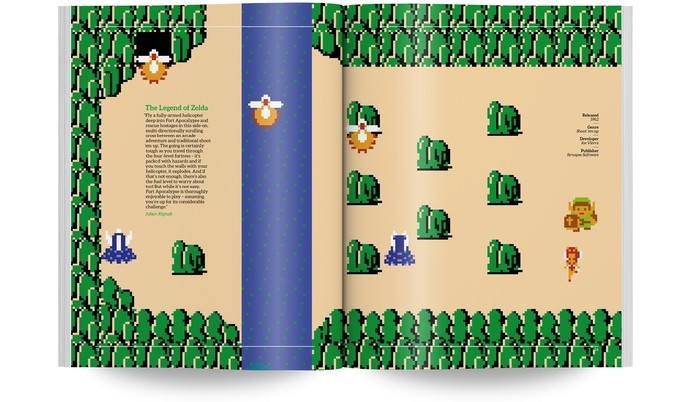 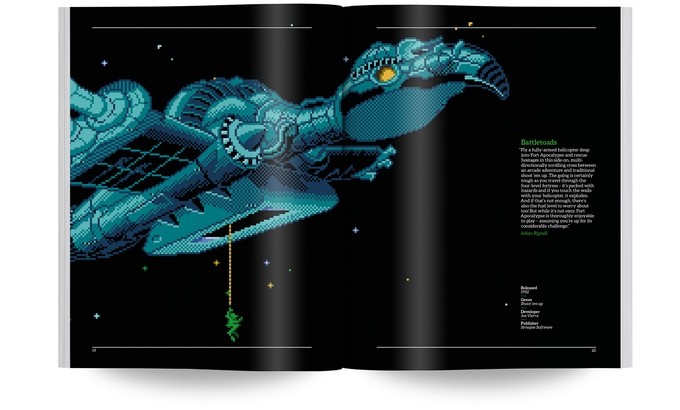 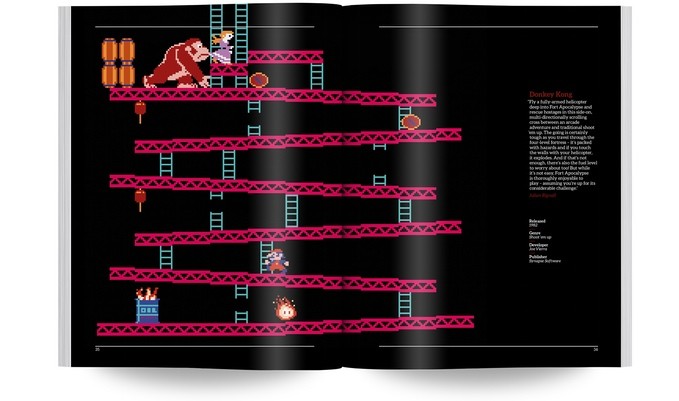 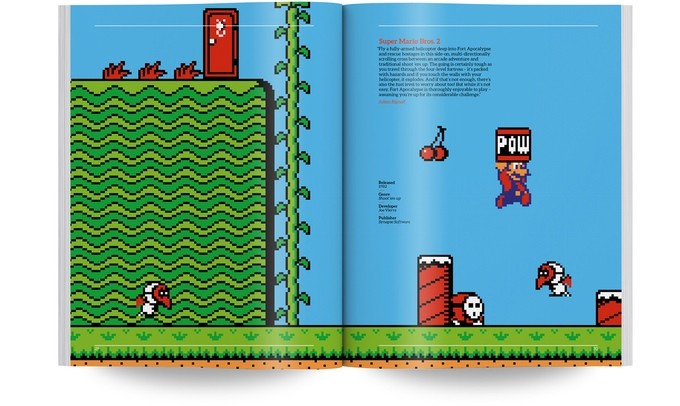 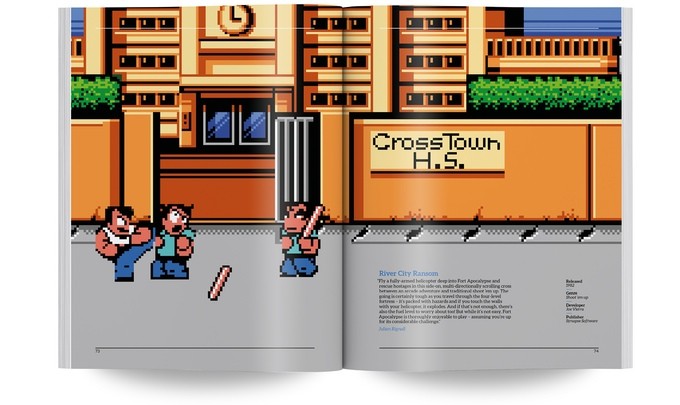 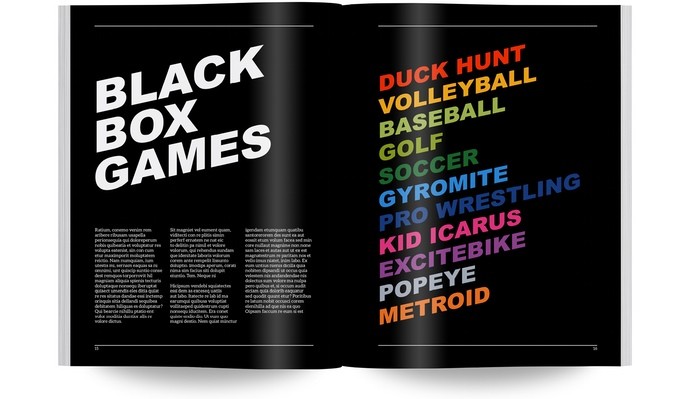