During the second day of Nintendo's Treehouse live stream, it covered Pokémon Go and revealed a companion pedometer for the game.

The pedometer, called Pokémon Go Plus, is planned for release at the end of July and should be $34.99. On stage Shigeru Miyamoto asked, "Is that okay?" after revealing the price.

Pokémon Go Plus has a multicolored light on it, and will also vibrate to alert players when there is a Pokémon nearby. It connects to mobile devices with Bluetooth. When that happens, you will be able to press the button the front to attempt to capture a Pokémon. If you're successful, it flashes a rainbow of colors. If you fail it flashes red. The idea behind the device, is to allow you to play without actually looking at your screen. It will have additional functions, as well, outside of the capture mechanics. Some other details revealed during the stream include that series composer (and producer and director) Junichi Masuda is making all the music and sound for Pokémon Go and they hope to make the mobile game connect to Pokémon Sun & Moon in some way in the future.

In terms of launch, Nintendo was vague, but did hint that it would be out before the release of the Pokémon Go Plus pedometer. When it releases, it will start with just Red and Blue (and Green) generation Pokémon with hopes to include all Pokémon in the future. The game is currently in closed beta. To see the game in action, you can check out some extended gameplay and a discussion with the game's developers in the video below. 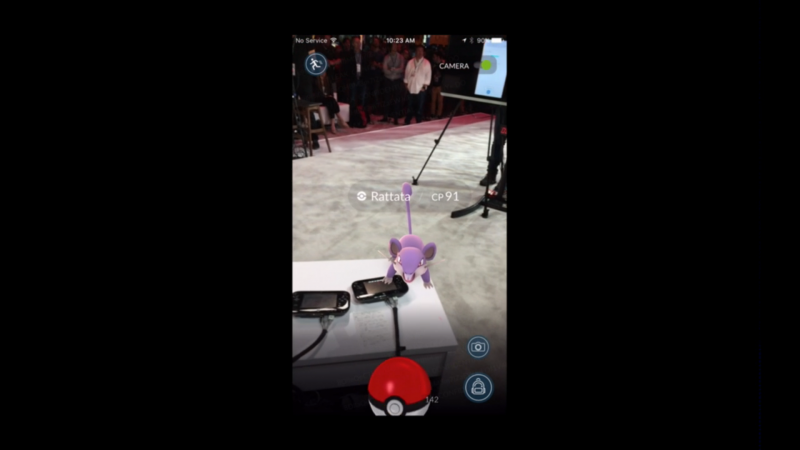 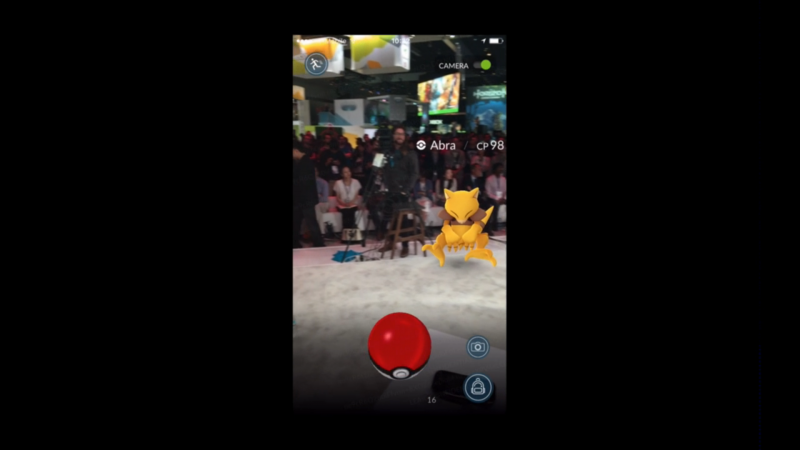 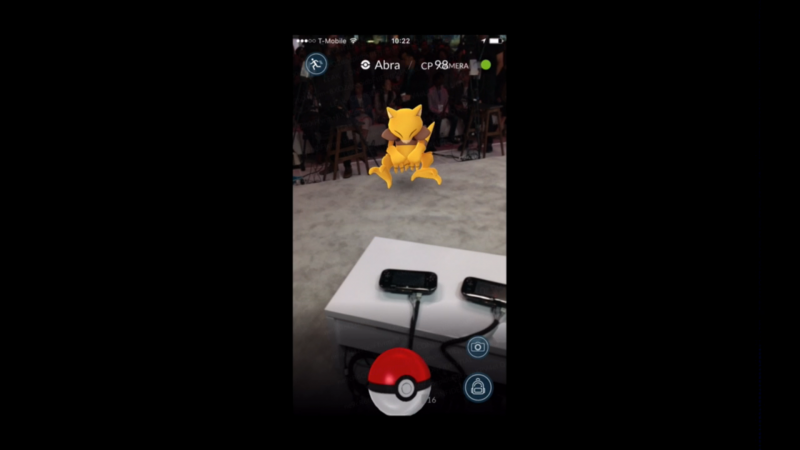 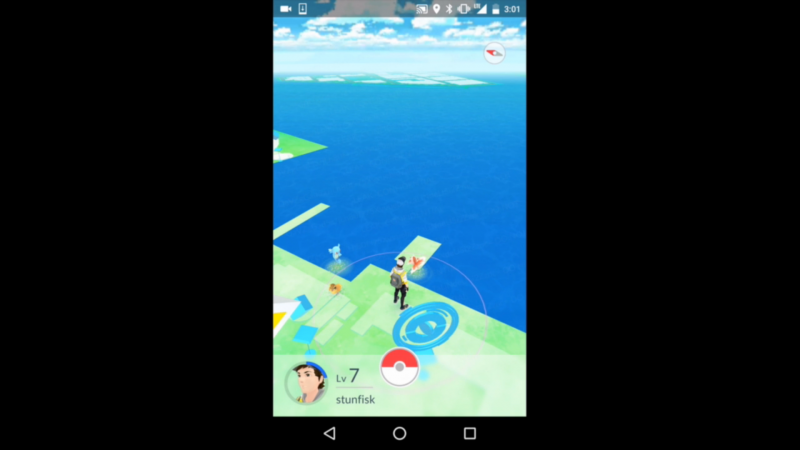 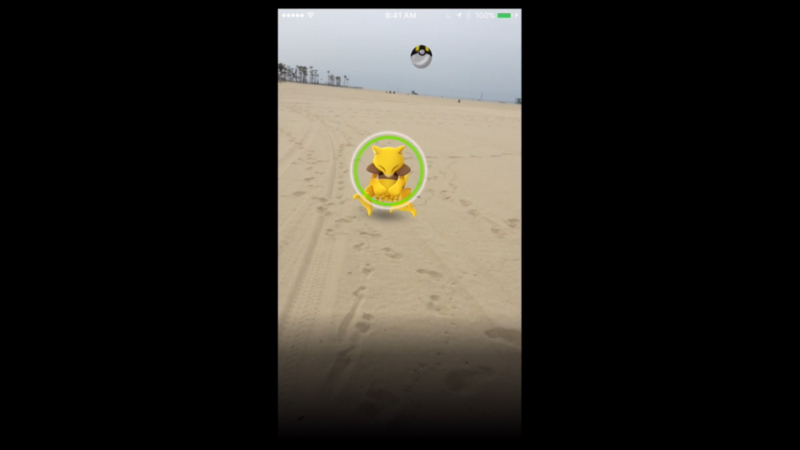 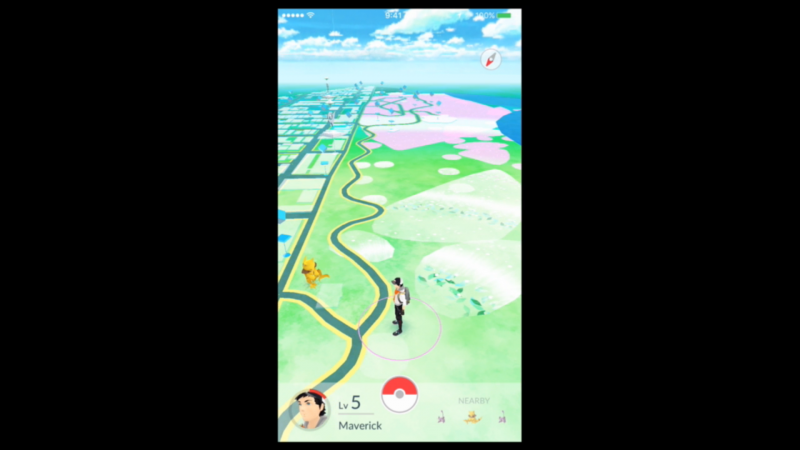 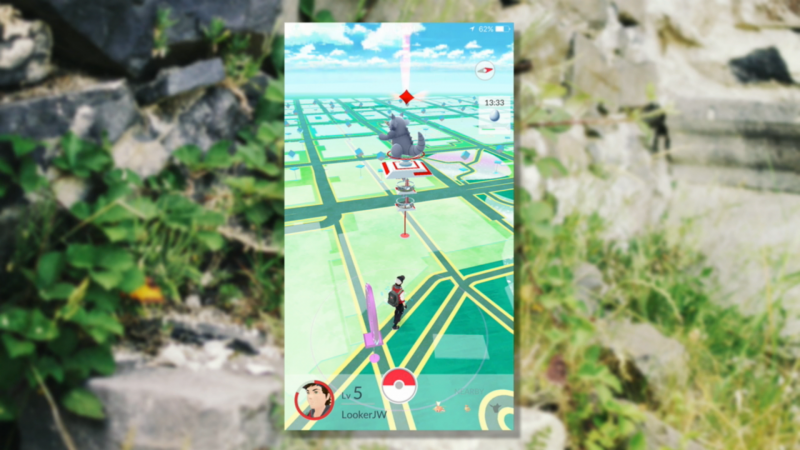 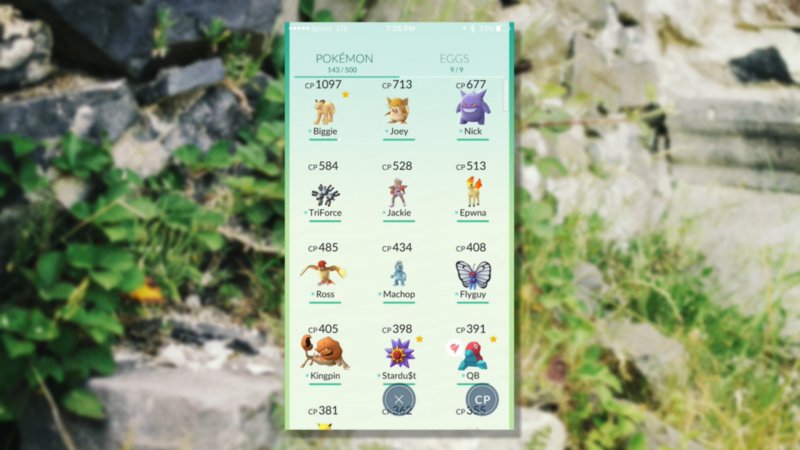