I Created A Monster In Skylanders Imaginators Skylanders fans will be able to create their own heroes for the first time in Skylanders Imaginators. I got a chance to test out the creation tools for myself, which was yet another reminder that I am not to be trusted with this kind of power. Behold: Pig Pencil!

Reiner highlighted how it all works in his earlier preview, but today was the first time that I was able to get my hands on a controller and make my own Skylander. The process is simple. After putting one of the new crystals on the power base – in this case, a life type – I got to choose my archetype. I went with the sentinel, because, well, I thought the trident looked cool. That's a legitimate reason, right? After that, aesthetics went right out the window.

Using a series of menus, I was able to sculpt my own character, from head to legs. It ended up looking like a ransom note made flesh. It had a boar's head, with pencils for ears and mechanical-looking irises. Below the neck, he wore a sleeveless tuxedo, perched atop wooden legs. Around the corner, my monster had a rootlike tail. After his physical form was done, I put on some finishing touches. I named him ("Pig Pencil," naturally), chose a robotic voice, added a stinky green cloud for effect, and picked a musical theme for him: funk. Sorry for the image quality; the game does look quite nice, even if my off-screen snapshot (or the subject) doesn't

Then I plopped him into the mushroom river level and checked out how he played. In short, he was a pretty capable little guy. He smacked enemies around with his trident, whirling midair in an impressive-looking motion. I found a secret area and played a quick minigame to unlock a chest. The chest was exactly what I needed; it gave me a special "gassy" sound effect, which I equipped with a button press. From that point on, Pig Pencil punctuated the action with a steady stream of farts.

I also played briefly as the bow-wielding (and official) Skylander Wolfgang – who made his first appearance as a villain in Trap Team. He's a big fan of music, as evidenced by his special move. A skeletal crowd jams its arms and hands up from underground, and Wolfgang crowd-surfs along their bony support.

The creation system is quick and intuitive, and players do have a large amount of control over what their Skylander looks like. That's great for kids who want to make the Skylanders of their dreams, or for people whose creations are a bit more nightmarish. Pig Pencil: You were too beautiful for this world. 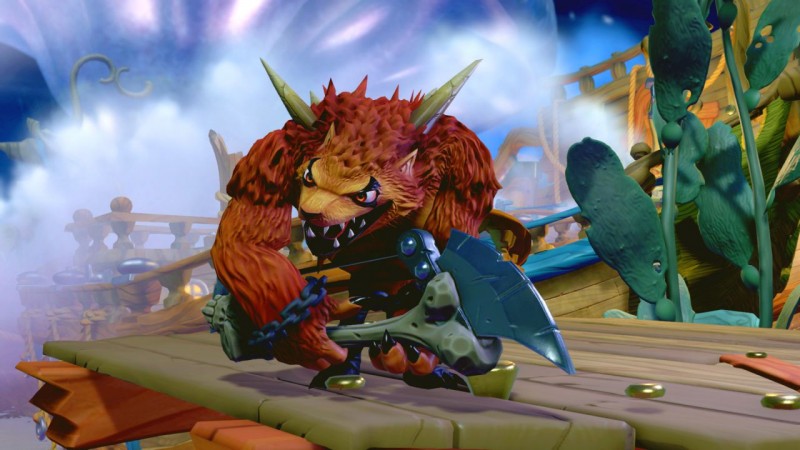 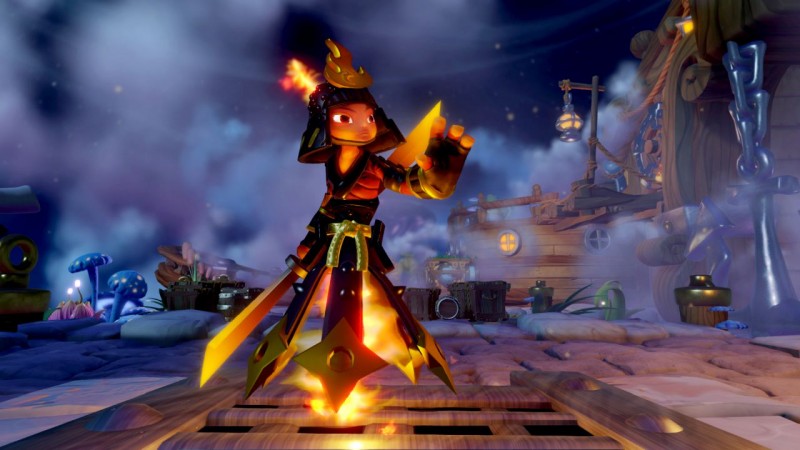 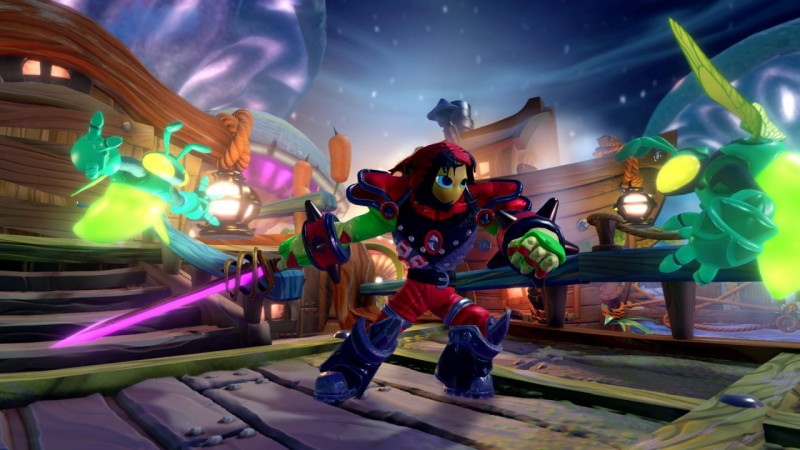 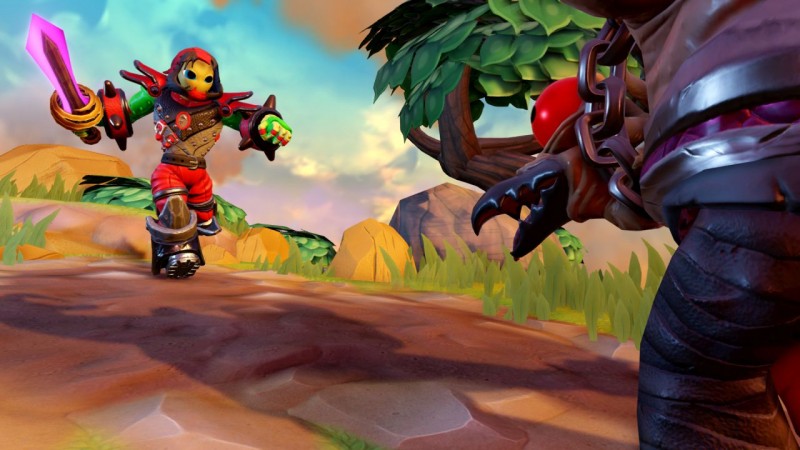 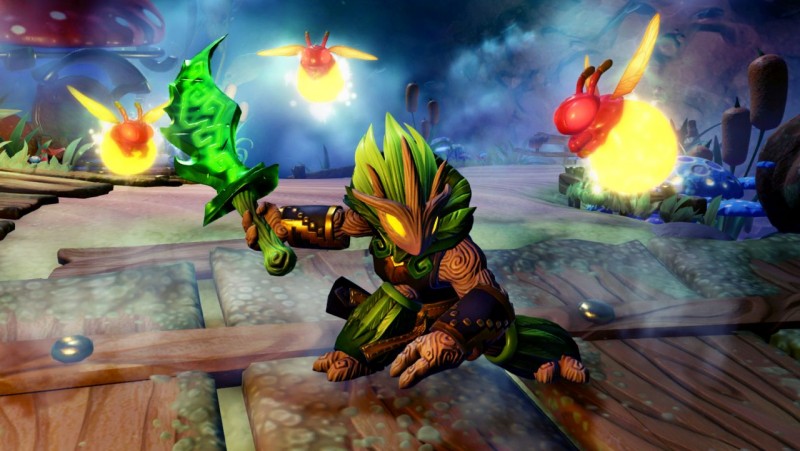 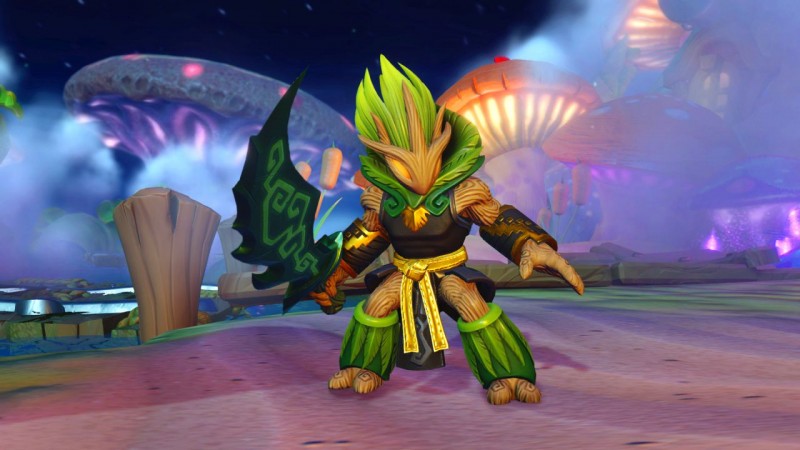