A Remastered Bulletstorm Is Coming, But We Don't Know Anything About It A remaster of People Can Fly's 2011 game, Bulletstorm, appears to be coming. But, strangely, aside from a few images, we have no information about the game.

No formal announcement has been made for the game, but we were provided screenshots by Microsoft during E3. At this time, we know no release window or for what consoles the game will release for. Though, given the original game released for PlayStation 3, Xbox 360, and PC, it might be assumed its remaster will release on their current generation consoles. However, it's also unusual that the assets were provided directly by Microsoft; so some sort of exclusive relationship isn't out of the question. Regardless, you can check out the newly revealed screenshots in the gallery below.

Bulletstorm released in 2011 to relatively high praise. Last year, its developer, People Can Fly, announced it  had amicably split from its parent company, Epic Games.

Our Take
Buried screenshots amid the folders for many other games makes for a strange way to reveal a game, and no further info was provided. Hopefully, we'll find out more about this project once the E3 show floor opens in a few hours. 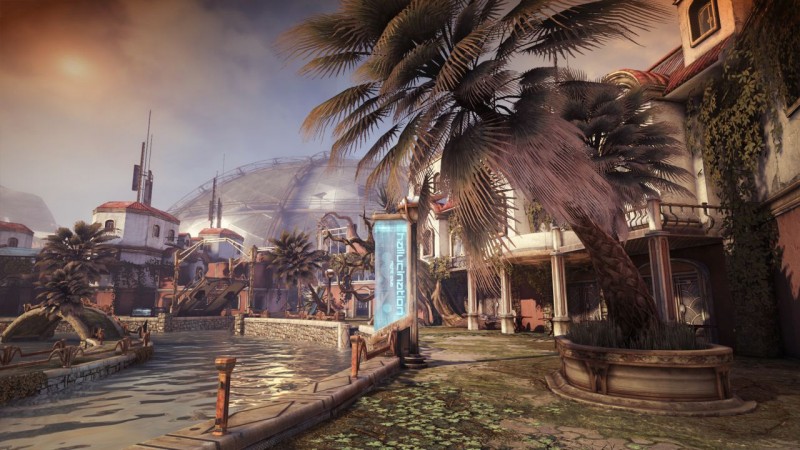 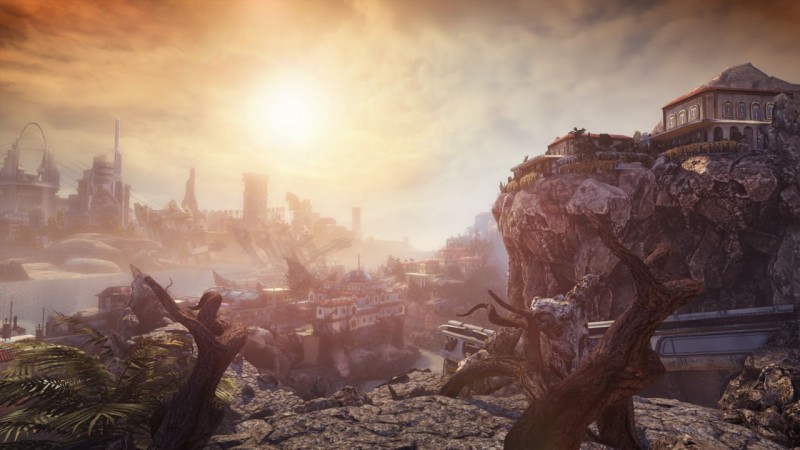 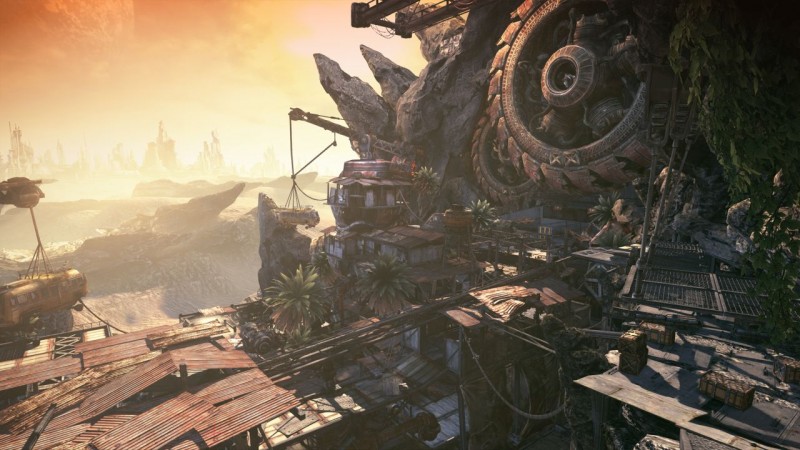 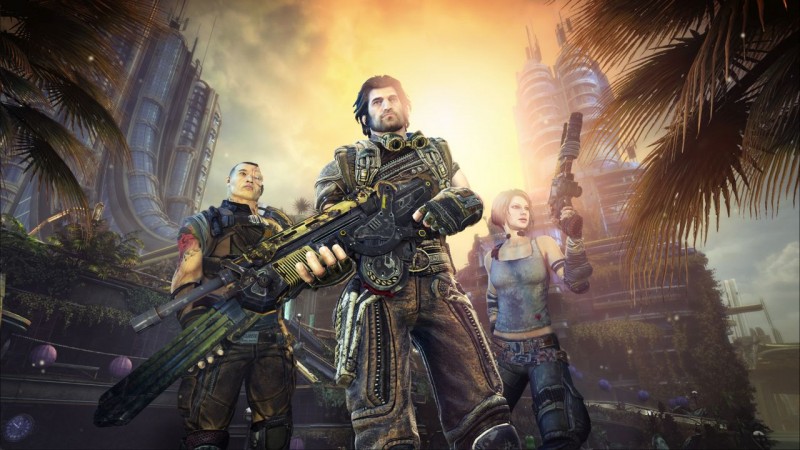