In Sea of Thieves players will embark on fantastic adventures, find hidden treasure, fight strange creatures, and play with other people. A few of YouTubers sailed some pirate ships, got drunk, and almost crashed into some rocks. Check out the video of the game in action below. 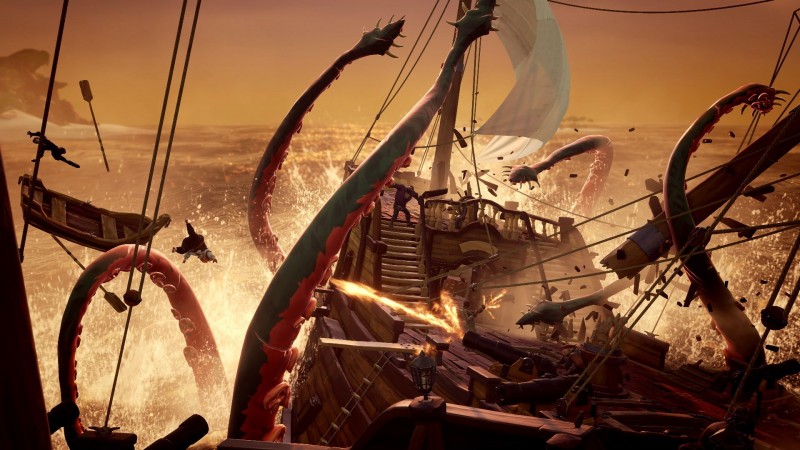 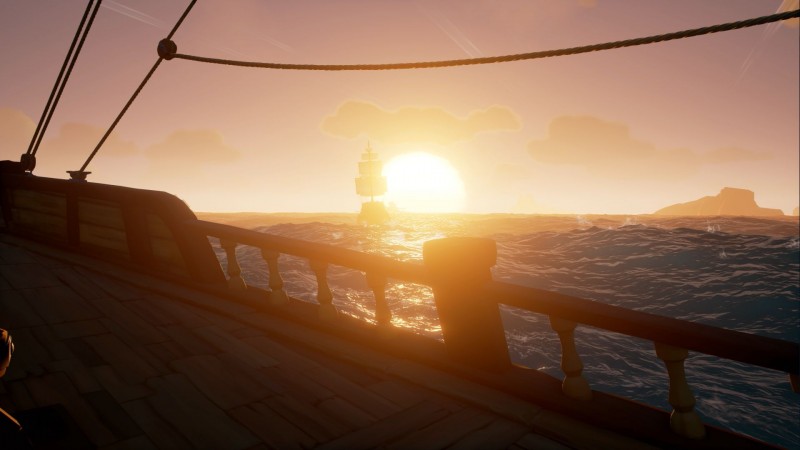 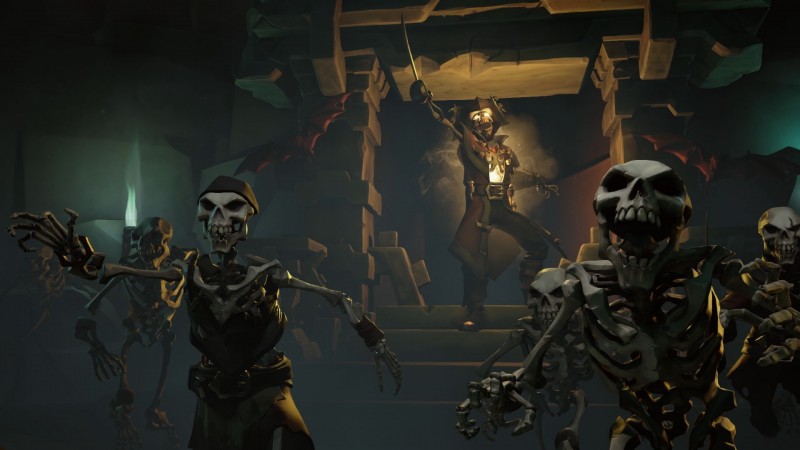 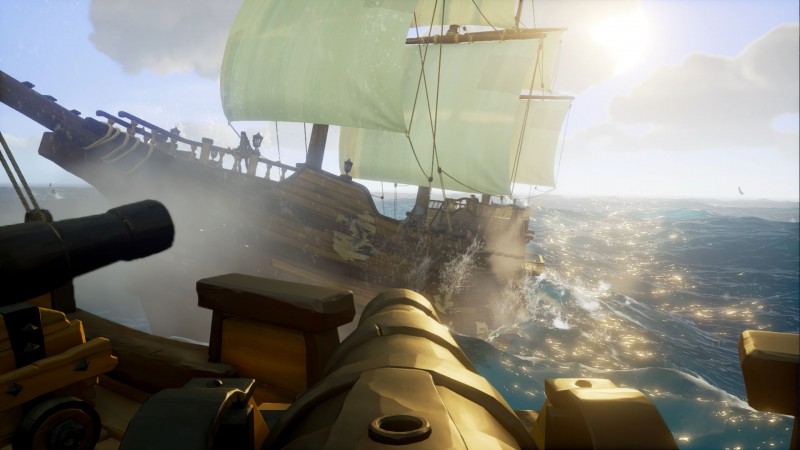 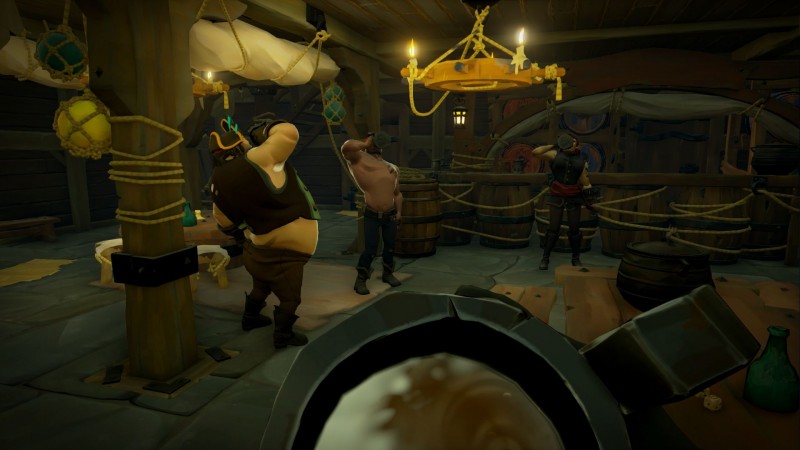 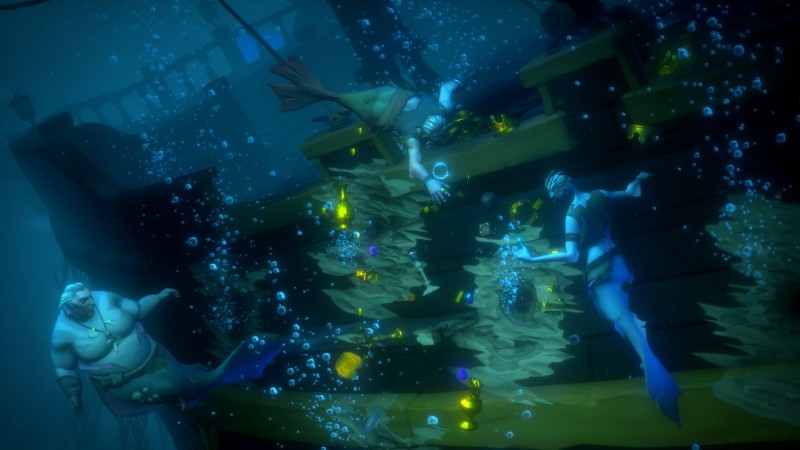 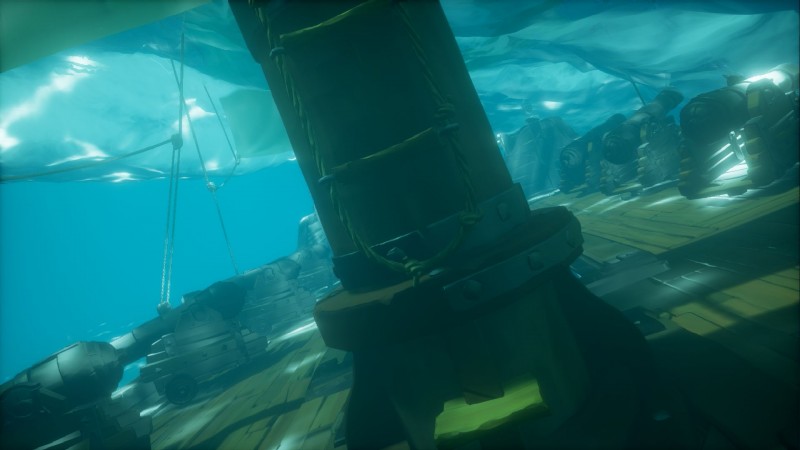 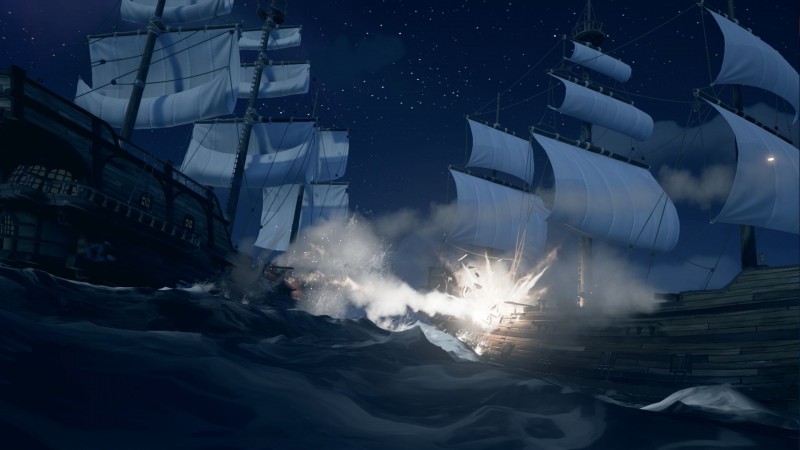 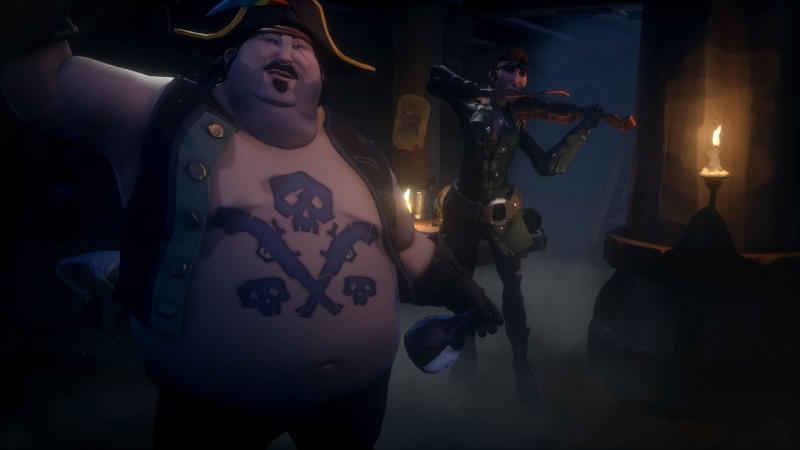 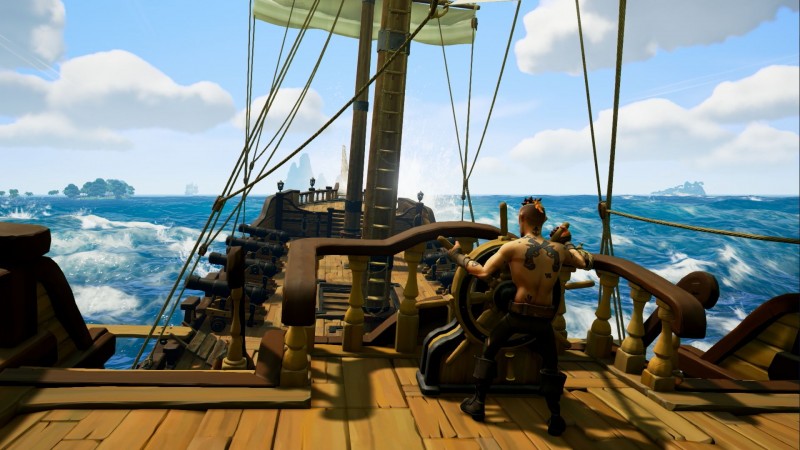