Capcom has finally detailed the long-awaited Street Fighter V story mode update. The free add-on will be coming to all players later this month.

The three to four hour story pits the heroic World Warriors against Bison’s Shadaloo organization. All of the DLC characters, including those yet to be released (Balrog, Urien, and Juri) will be playable in the story in advance of their full release later this year.

Players can earn 30,000 fight money by completing the story, with another 50,000 on the table for those that do it again in a higher difficulty “extra” mode. Zenny, Capcom’s in-game paid currency is being scrapped entirely in favor of using the PlayStation Store and Steam storefront.

New characters will cost $6 each or 100,000 earned Fight Money. Additional stages are $4 (70,000 Fight Money). Alternate stage variations and story costumes are $2 (40,000 Fight Money). Premium costumes (including the bearded Ryu skin) will only be available as paid downloads for $4.

Capcom is also retooling the Daily Challenges feature into something new called “Targets.” Additional single-player options are in development, but all we know are their names: Extra Battle and Versus CPU. Details will be revealed later.

No date has been announced for the story mode DLC and other updates. Capcom has reconfirmed release for later in June, though.

For more on Street Fighter V, check out our review. 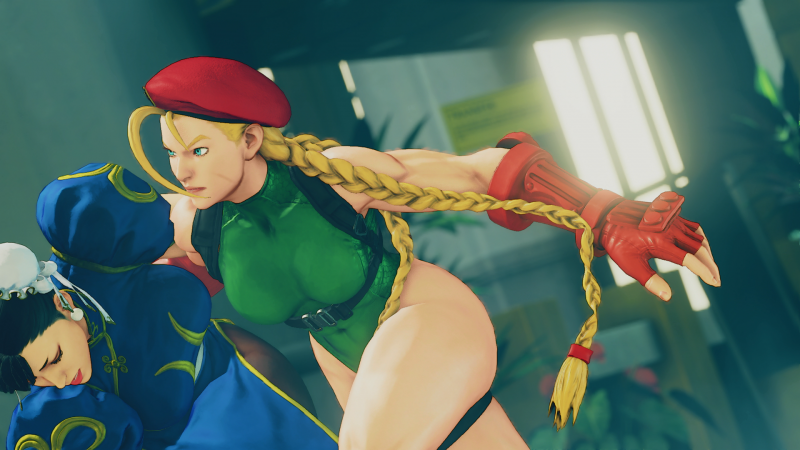 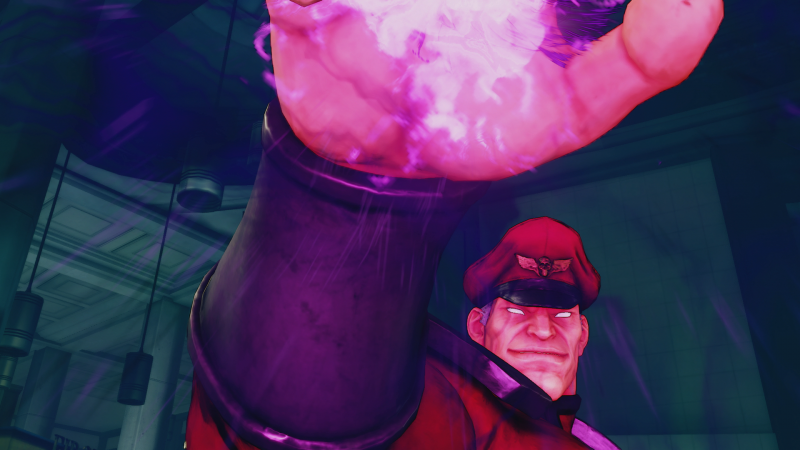 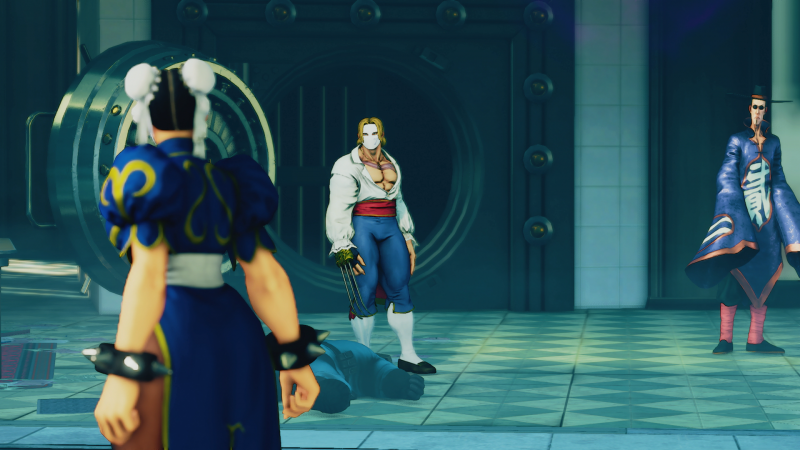 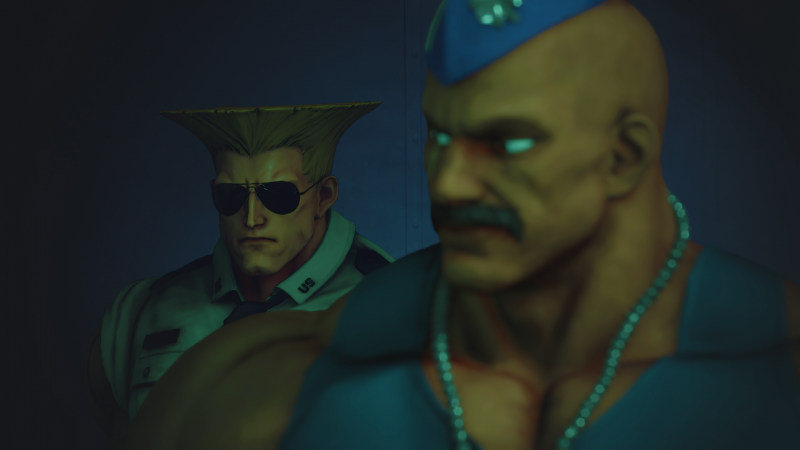 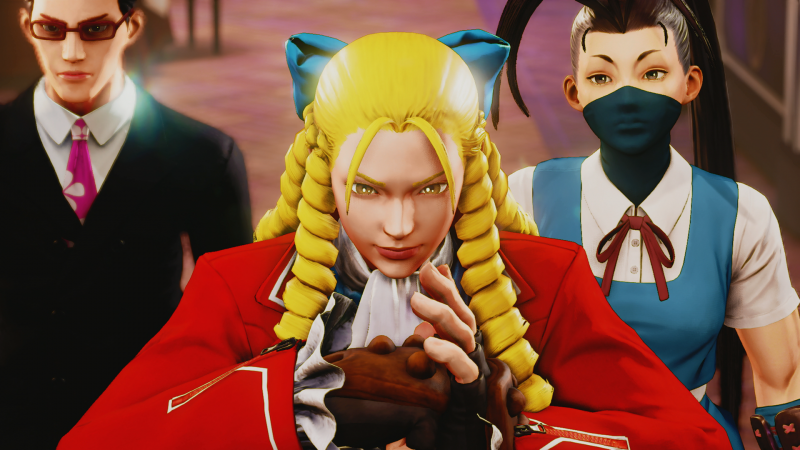 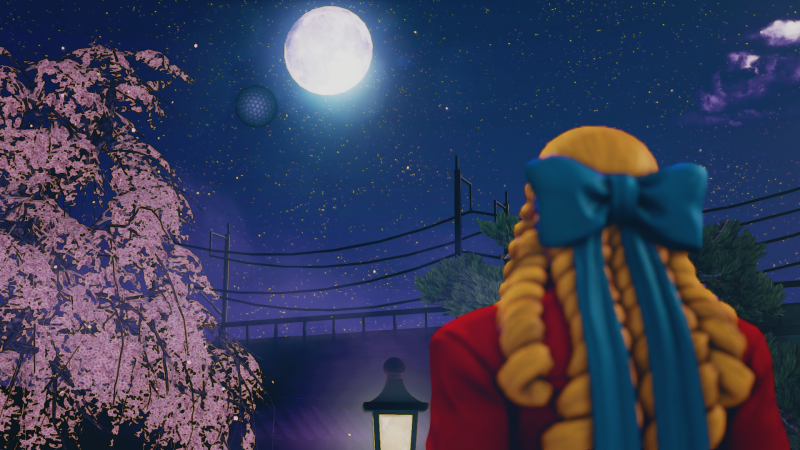 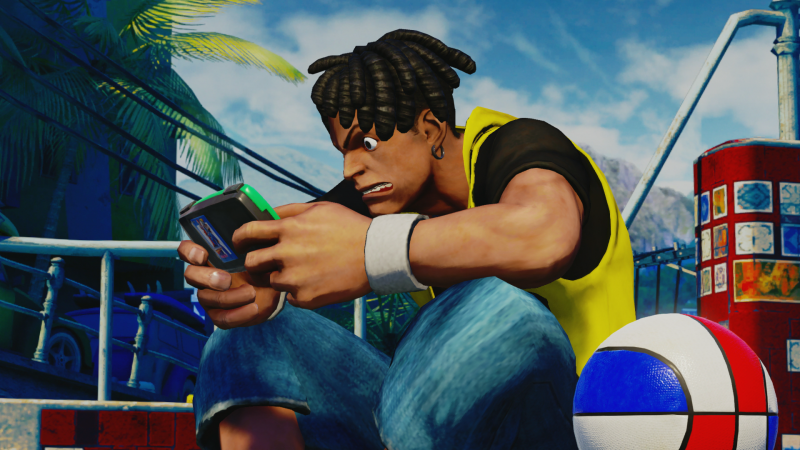 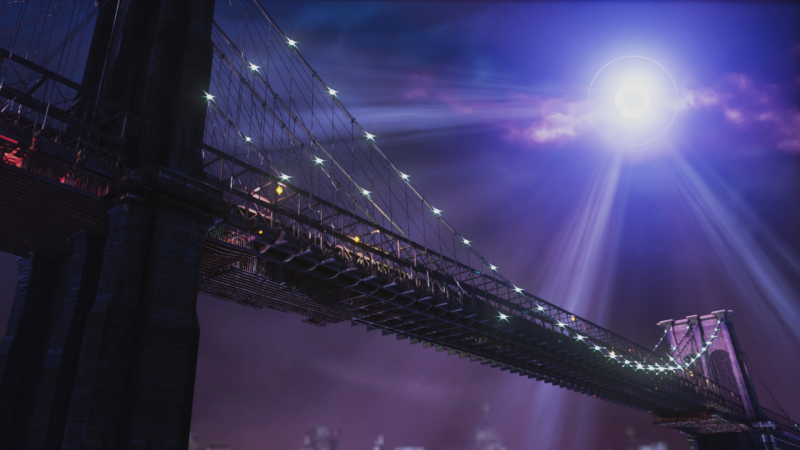 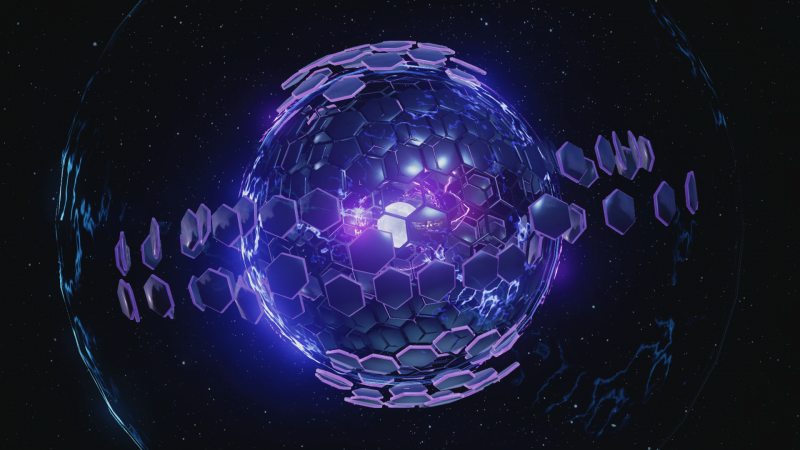 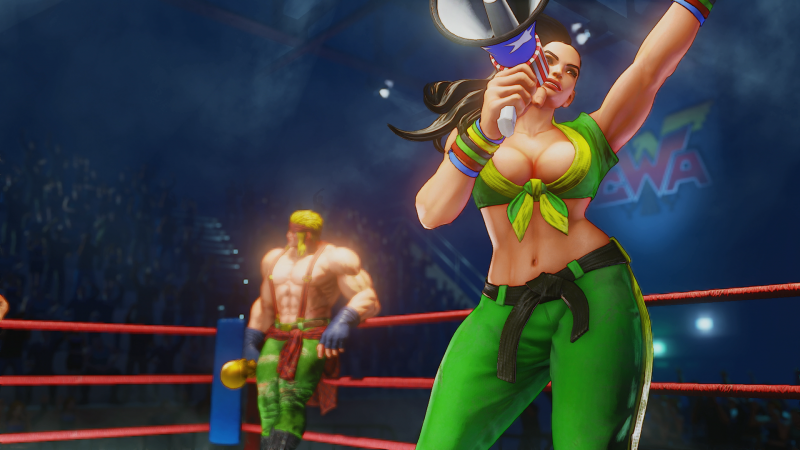 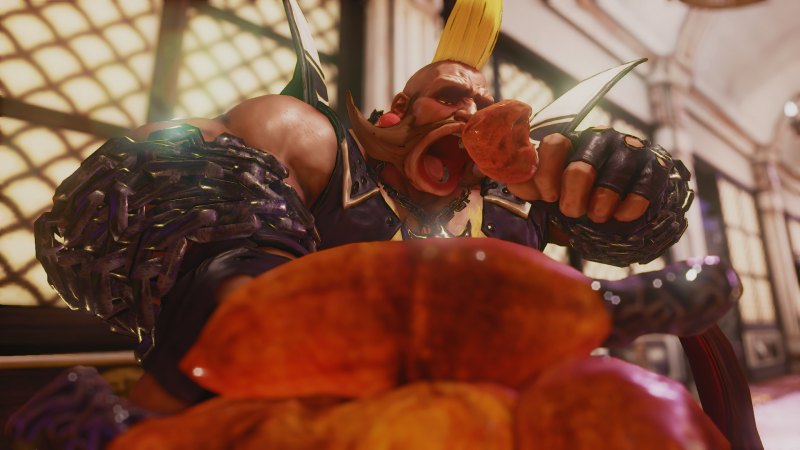 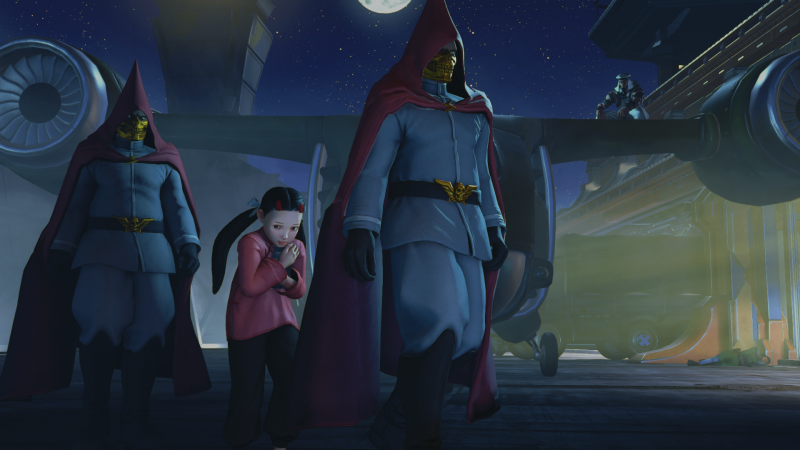 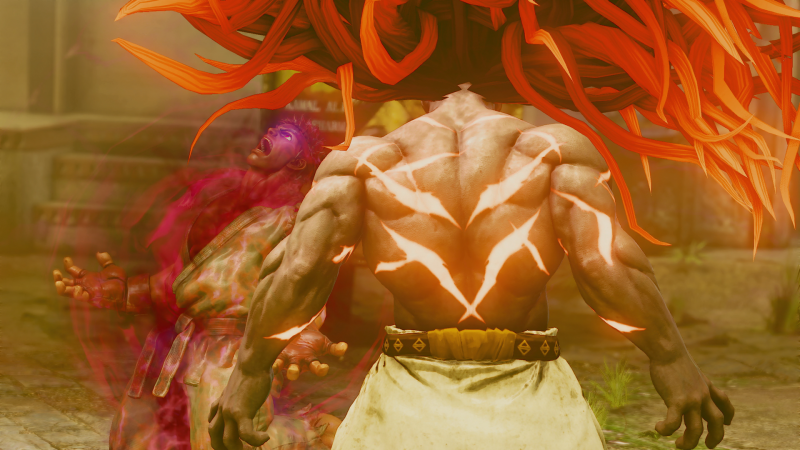 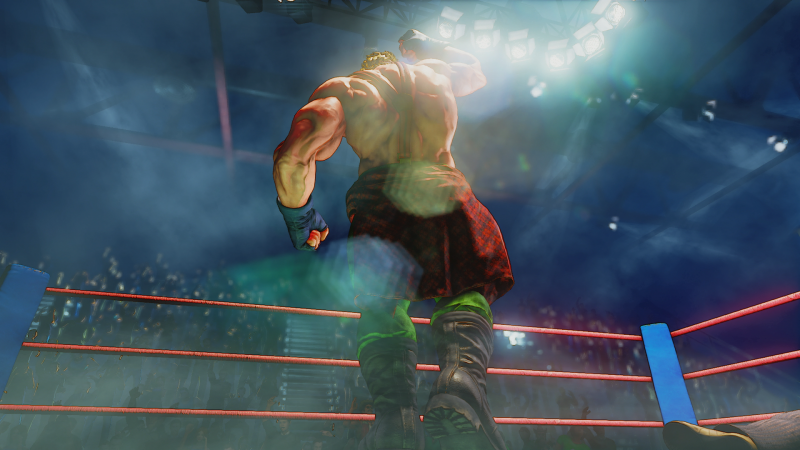