The toy company Funko announced today it will be releasing a set of figures based on the Mega Man series and a set of mini-figures based on characters from Fallout 4. The sets will be coming out in August and October, respectively.

On the Mega Man front, four new figures have been announced of Mega Man, Proto Man, Dr. Wily, and Rush. As for Fallout 4, figures of Nick Valentine, Codsworth, and Piper Wright, among numerous others, will be released. Check out all the figures in the gallery below.

This is not the first time Funko has done Fallout 4-inspired figures, it announced a larger set of figures back in March. The company has also made figures based on games such as Skyrim, Evolve, and the Pac-Man series. 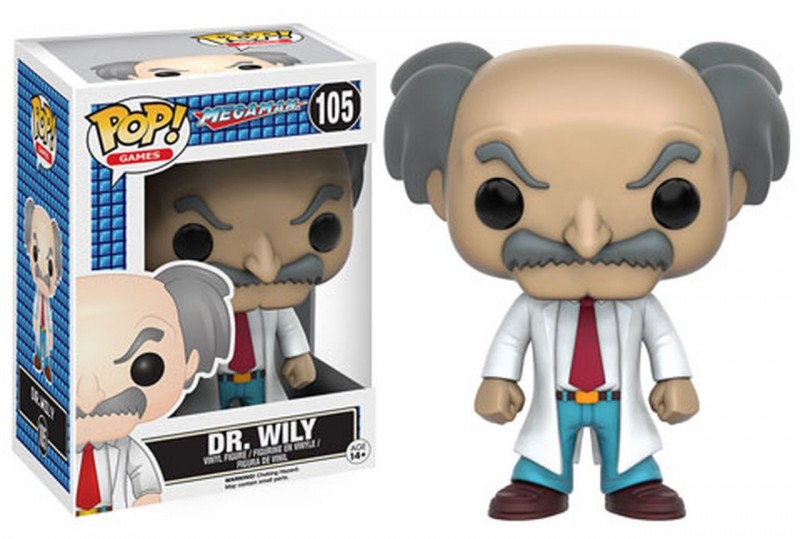 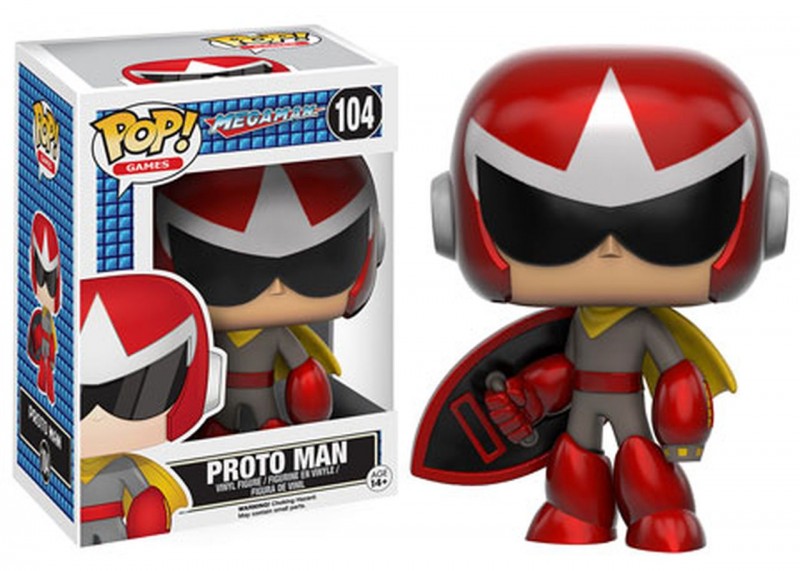 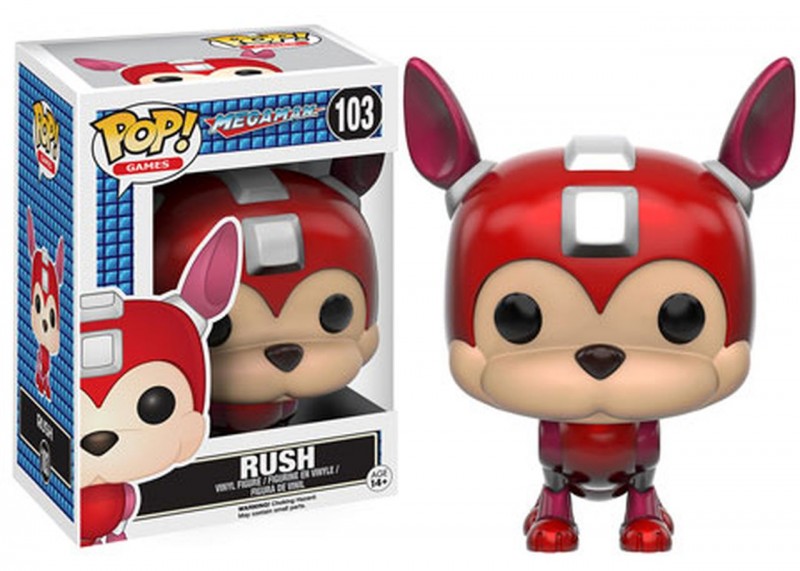 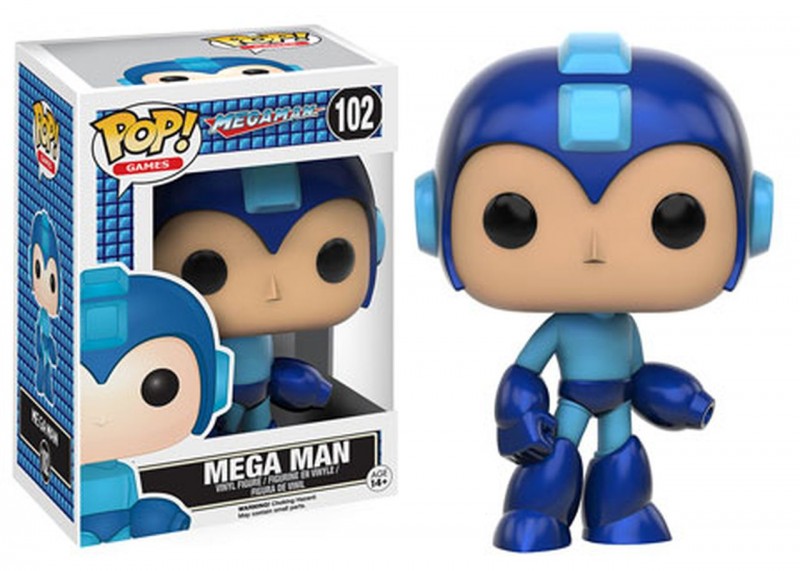 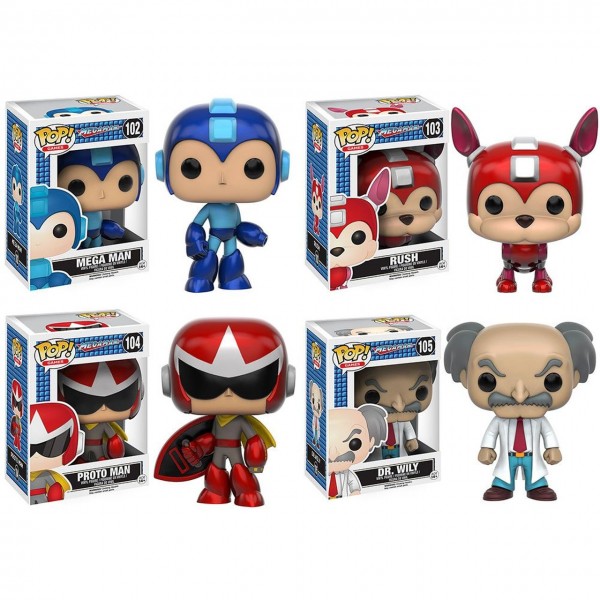 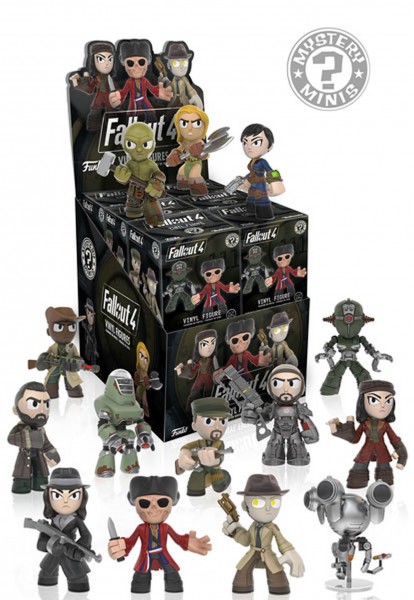