The Warcraft Movie Has Its Own Prequel Comic Releasing Today The graphic novel Warcraft: Bonds Of Brotherhood releases today. It's a prequel to the Warcraft film coming out this Friday.

Set 30 years before the film, Bonds of Brotherhood follows Llane, Lothar, and Medivh as they become warriors of Azeroth, embarking on a mission of vengeance. The book is written by Paul Cornell, who previously wrote for the Doctor Who television series, and features art by Mat Broome.

Bonds of Brotherhood is available now as a 112 page hardcover graphic novel. Check out a few pages from the book below. 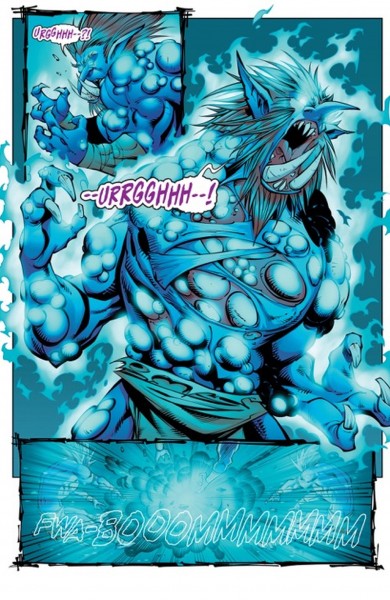 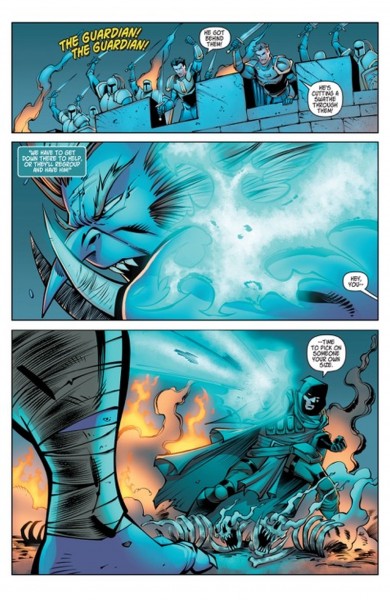 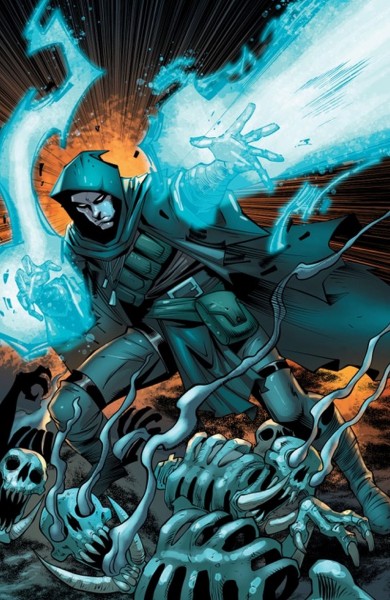 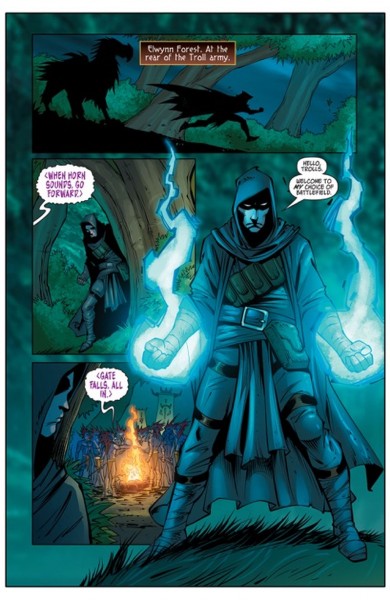 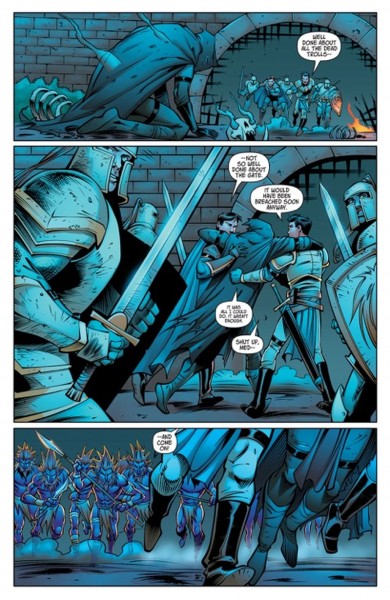 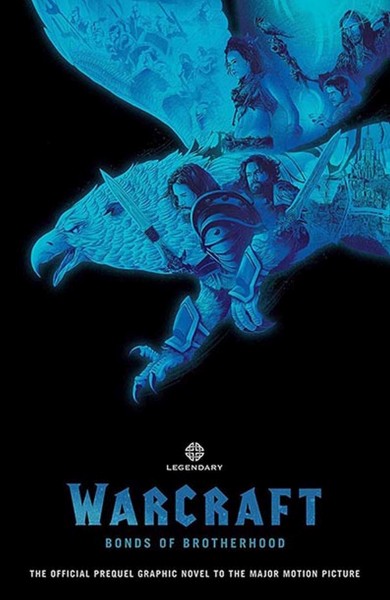