Information for seven of the film's characters has been updated with profiles -- albeit in Japanese -- and stills from the film. Announced in March, the film is expected to release before Final Fantasy launches on September 30 for PlayStation 4 and Xbox One. The movie will fill in what's happening in Lucis while main character Noctis and friends are on their journey. Check out a gallery of the new screens below. 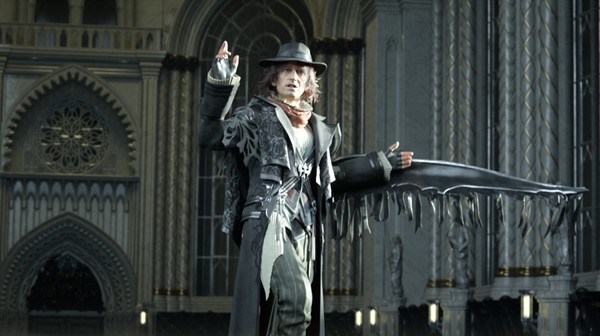 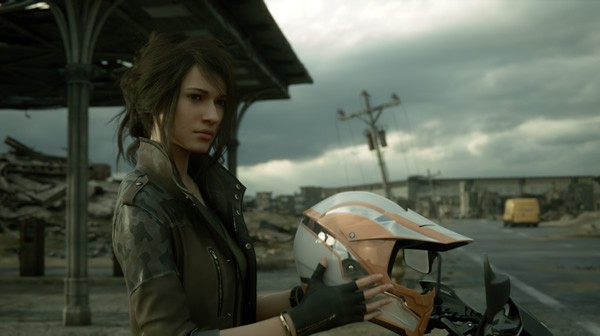 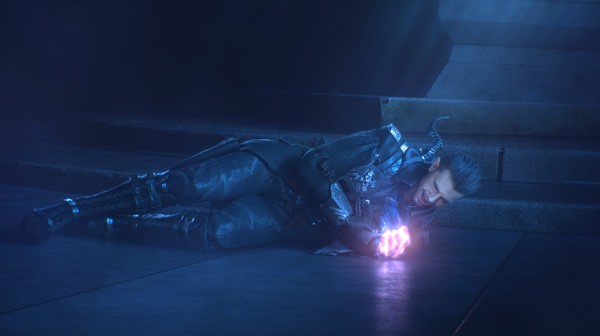 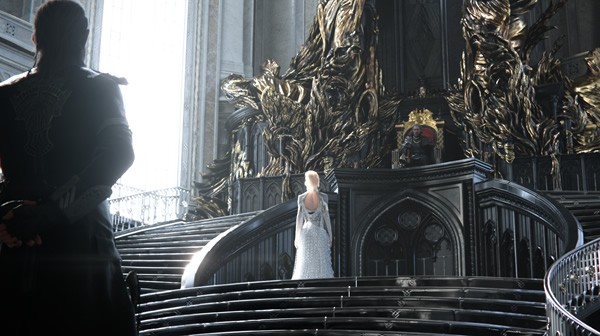 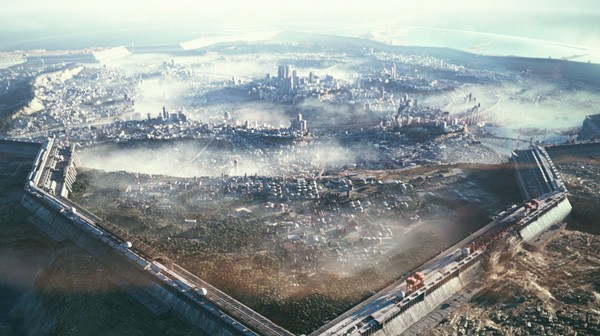