In honor of Turtle Day, NECA Toys has announced an exclusive line of Teenage Mutant Ninja Turtle action figures based on the 1989 arcade game. Exclusive to the San Diego Comic-Con happening in July, NECA will be releasing two four-figure box sets of the Ninja Turtles and Foot Clan.

According to the company's website more pricing and pre-order information will be available later this week. Check out a trailer for the figures below:

All of the figures stand 6" tall, with 30 points of articulation. They will also come in an 1980s-inspired box, complete with a recreation of the game's character select screen.

Other video game-related figures released by NECA include this 7" Nathan Drake figure and a Dante figure from the original Devil May Cry. The company has also released figures for series such as Terminator, Nightmare on Elm Street and Godzilla. 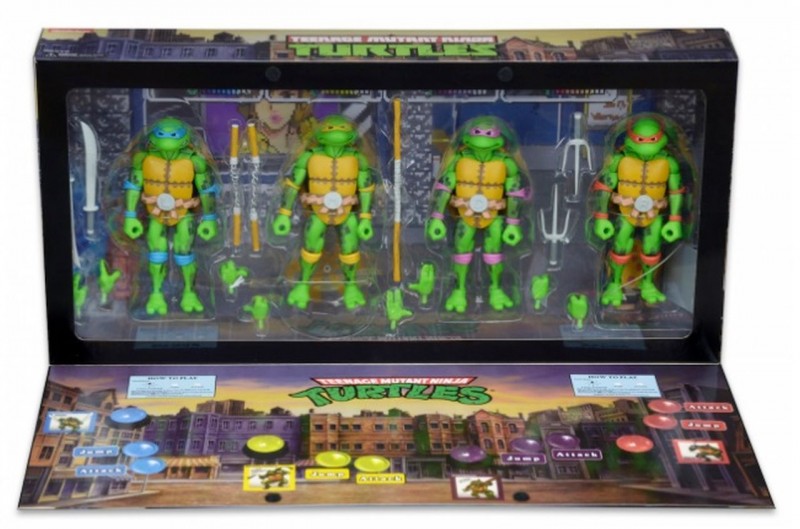 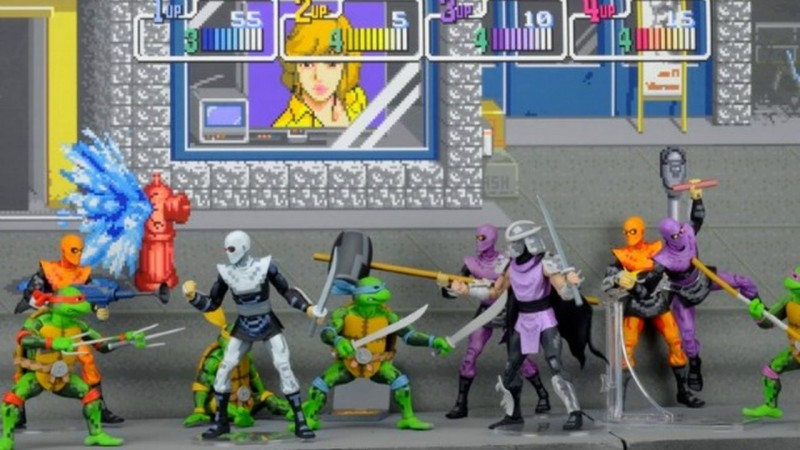 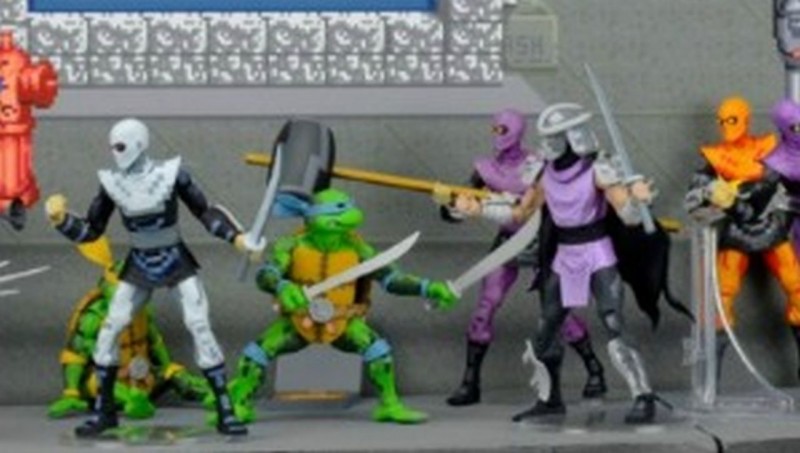 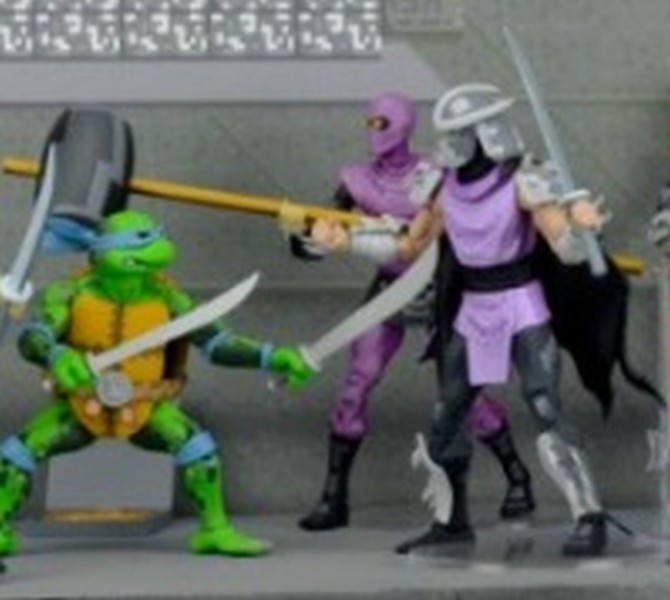 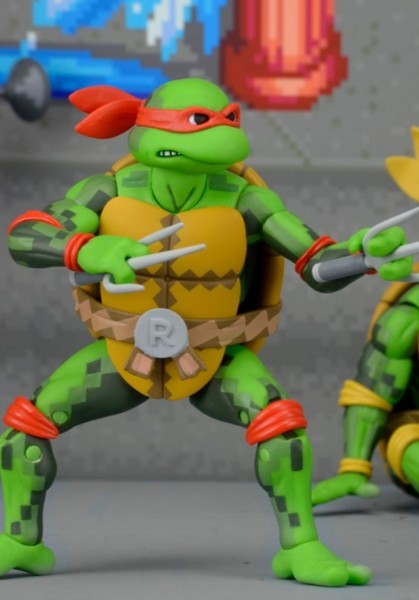 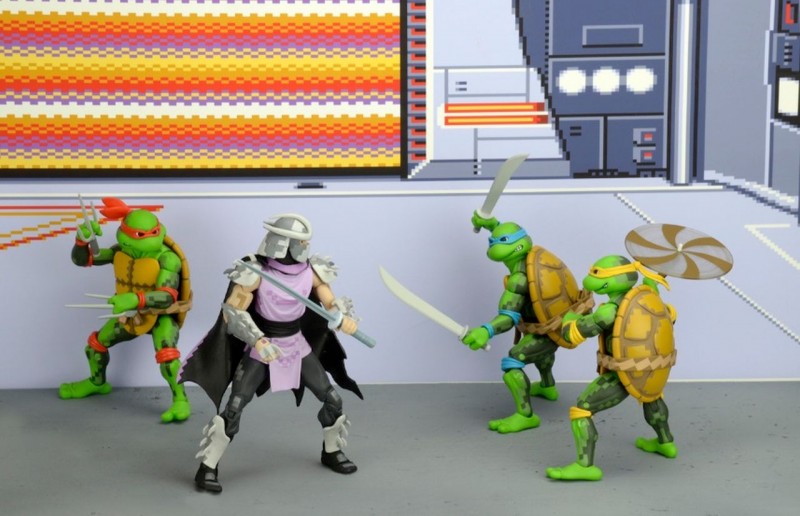 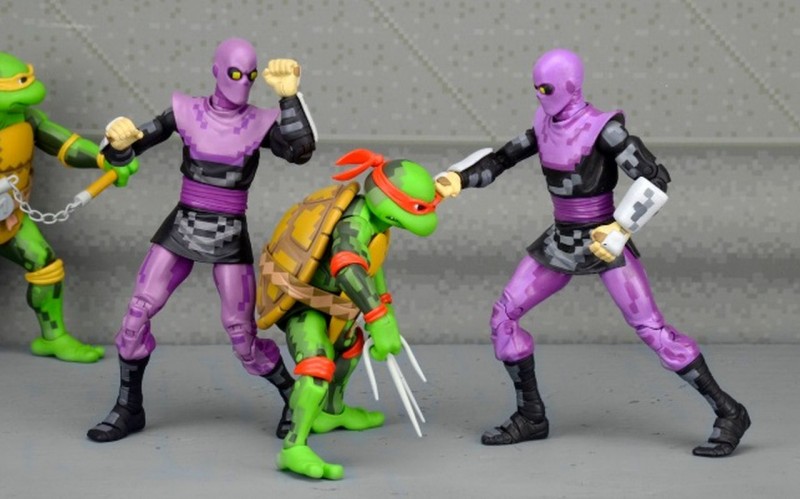 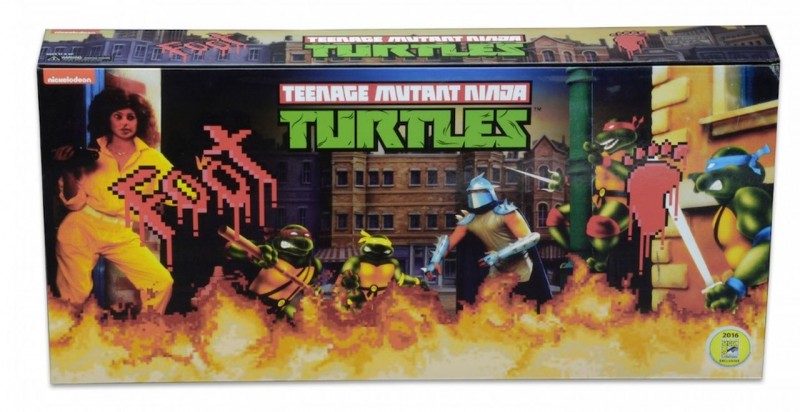 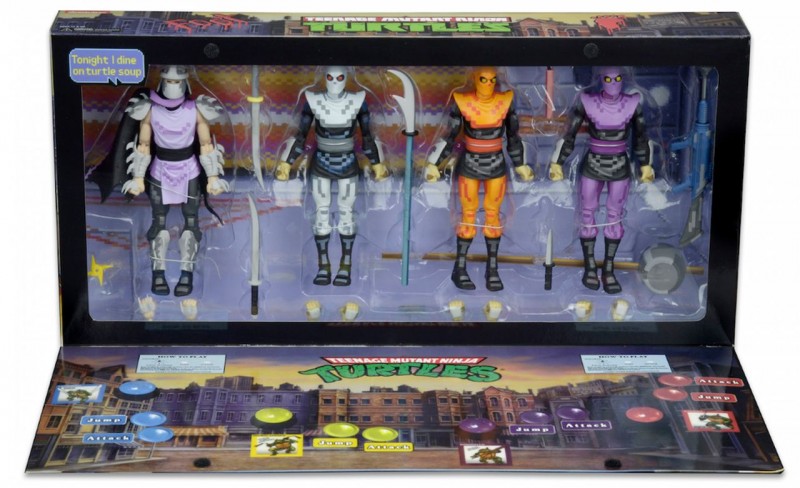 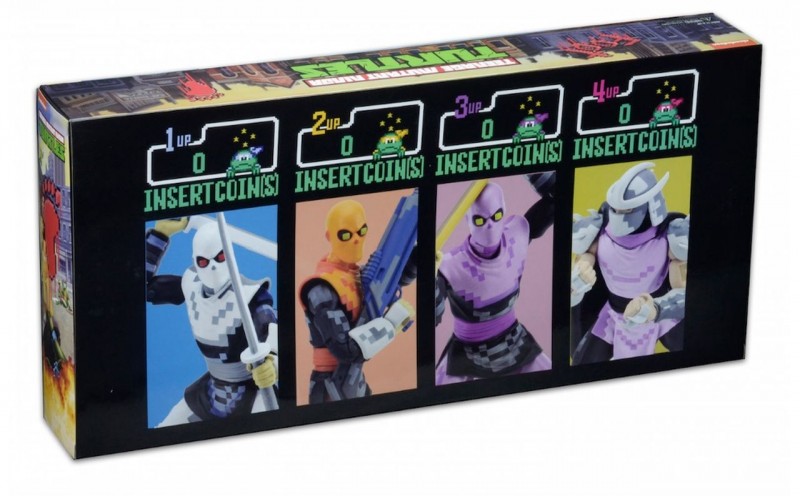