When Microsoft announced it was bringing Minecraft to Wii U, the endgame was clear: world (1-1) domination. The master plan goes into effect next week, with the release of the Super Mario Mash-Up Pack.

The free update, which will be out May 17, brings 15 pieces of Super Mario music, item textures, 40 skins, and a pre-made world. Inspiration is pulled from a number of Mario's greatest adventures, including Super Mario World, Super Mario 64, and Super Mario Sunshine.

If you prefer your games on disc, you'll be able to purchase a retail version on June 17 for $29.99. The Super Mario mashup content will be included. If you can't wait to try the game on Wii U, it's also $29.99 via the eShop. 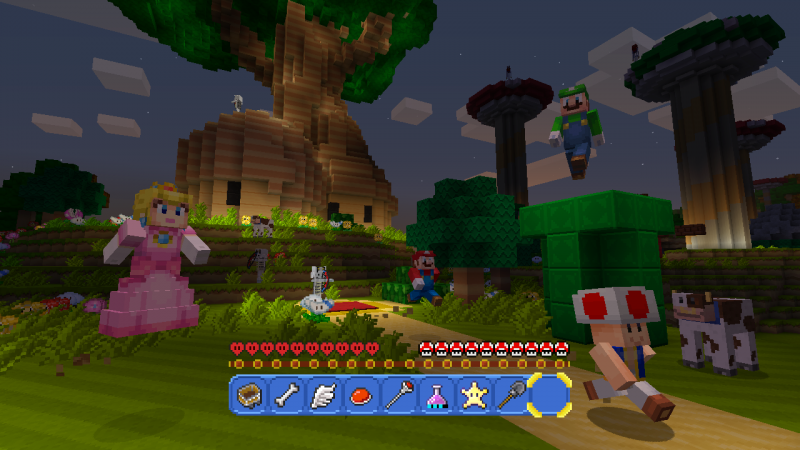 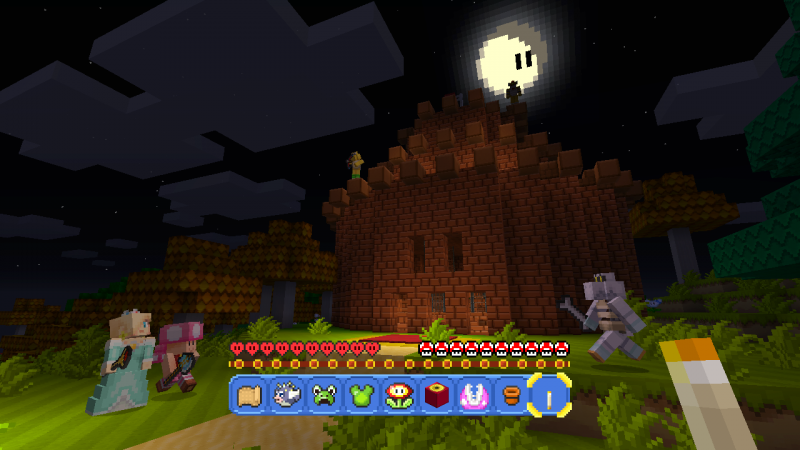 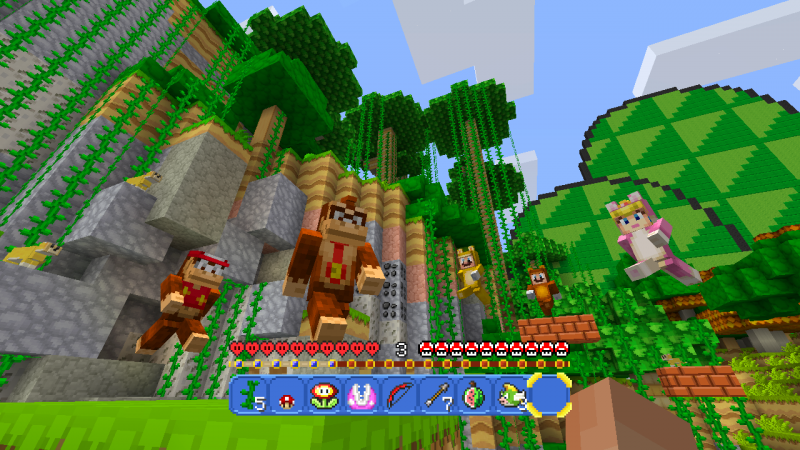 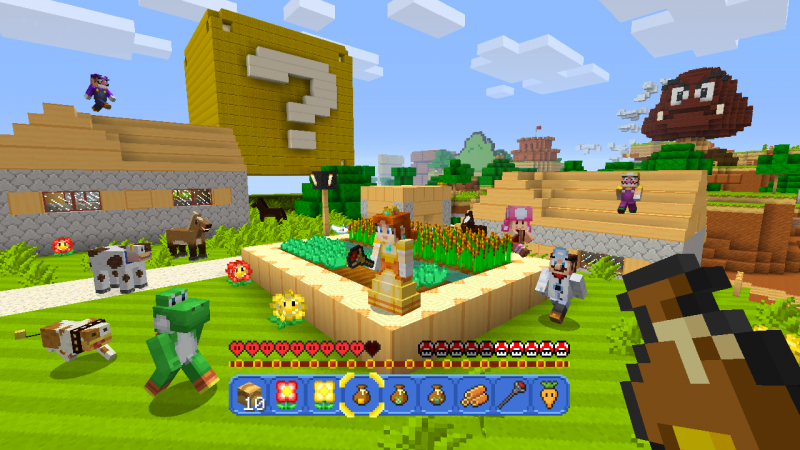 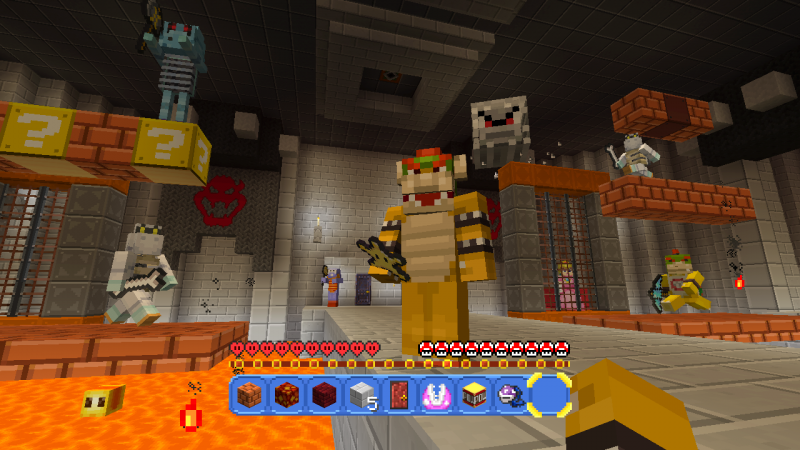 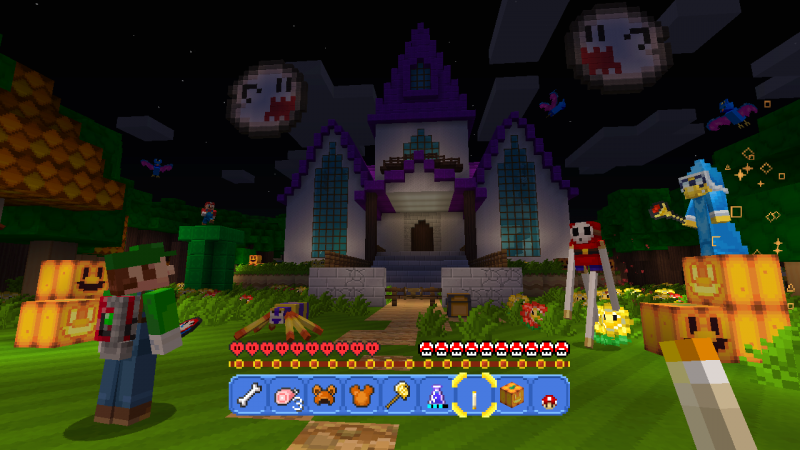 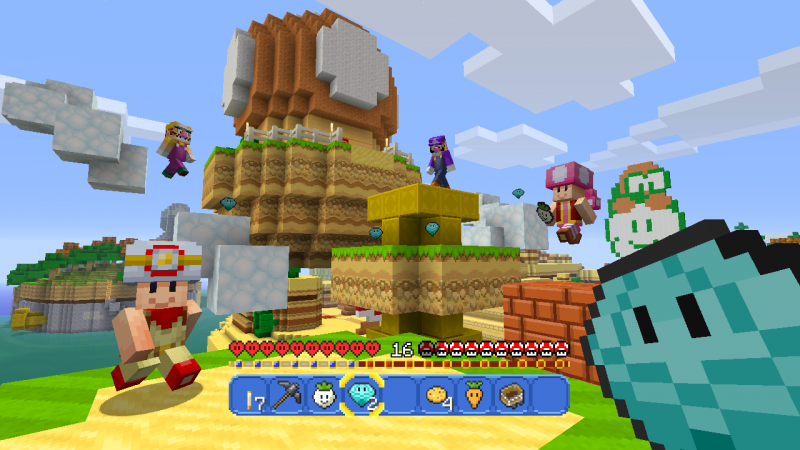 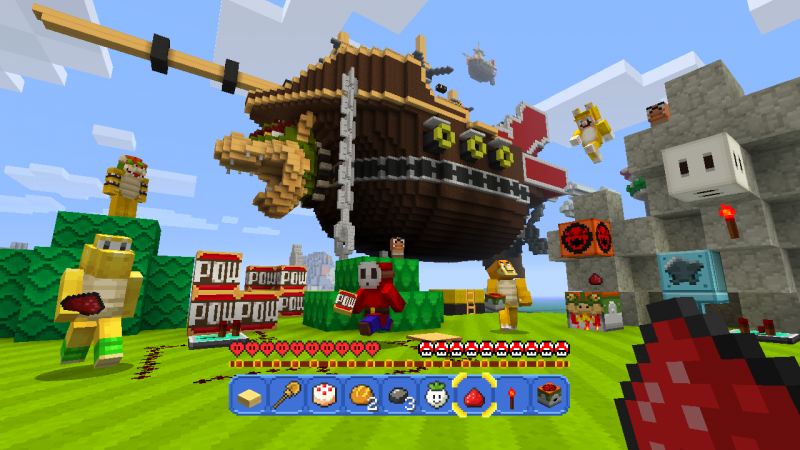 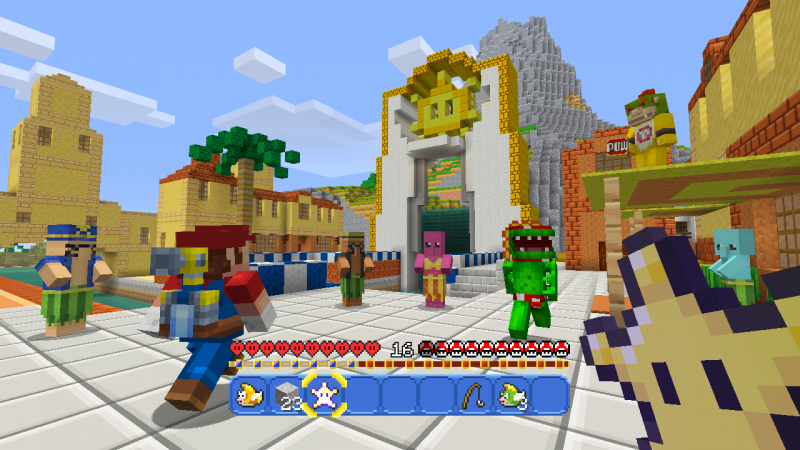 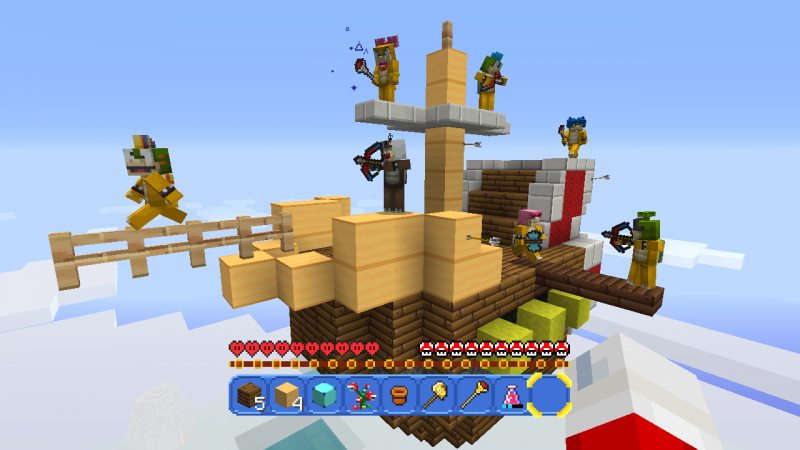 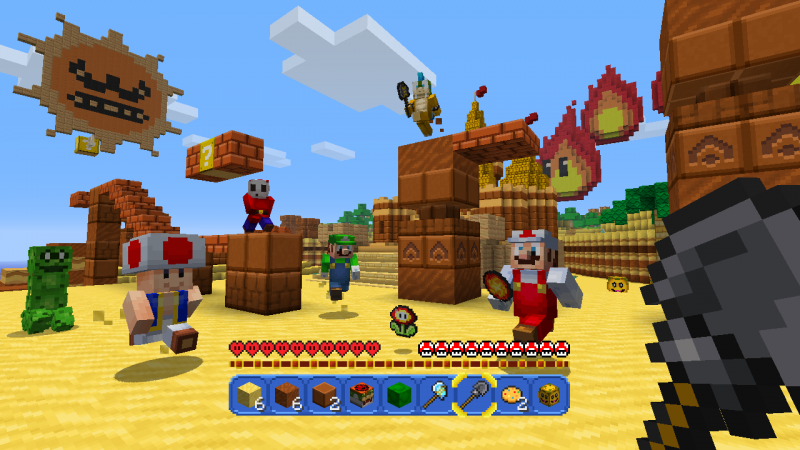 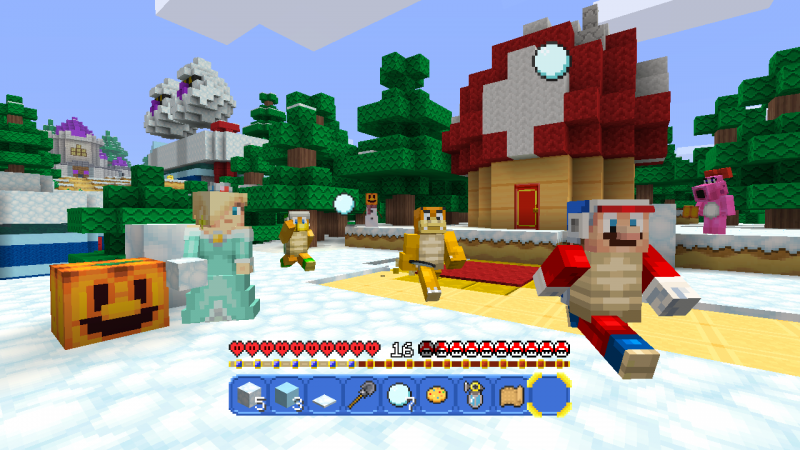 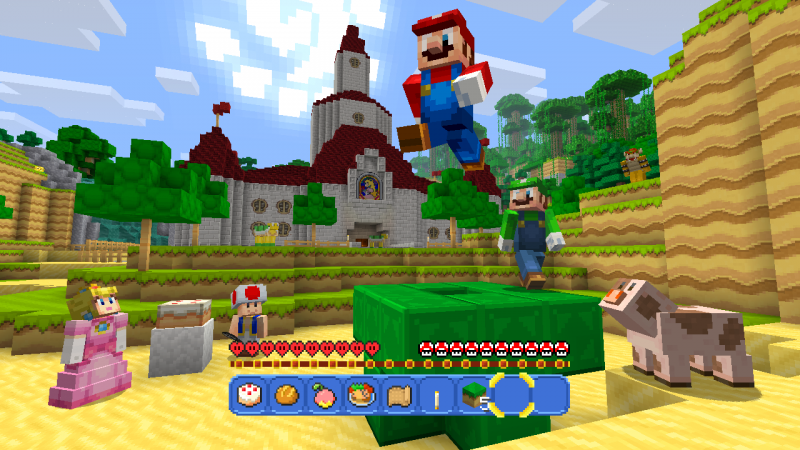 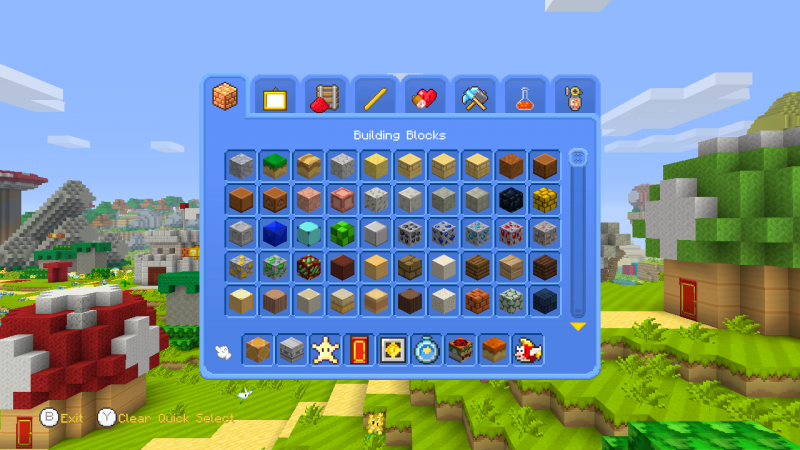