Game of Thrones fans are used to unexpected deaths, the politics of family in-fighting, and a volatile world where everybody is out to spoil the show for them. If you’re looking to get in the mood for the sixth season of the HBO series but want to avoid the spoilers that crop up while browsing the internet, check out the continent of Westeros rebuilt in Minecraft.

WesterosCraft is a Minecraft server that hosts an ever-expanding recreation of George R.R. Martin’s elaborate fantasy world. The fan-built project seeks to meticulously recreate every location in the series, from Dorne, to the Vale, and Beyond the Wall.

The server was originally launched in 2011, and it celebrated its first anniversary with a charity drive. WesterosCraft is still growing, and progress updates are posted on the project’s website here.

Game of Thrones season 6 premieres April 24. If you’re looking for other ways to delve into the universe of A Song of Ice and Fire, check out Telltale’s episodic take on Game of Thrones here. At the time of this writing, you can purchase Game of Thrones and other adventure games in a hefty Telltale Humble Bundle (move quickly, the offer ends April 26). 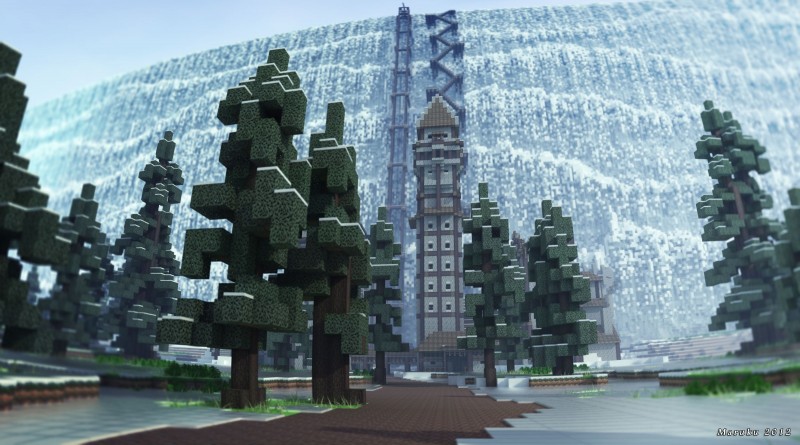 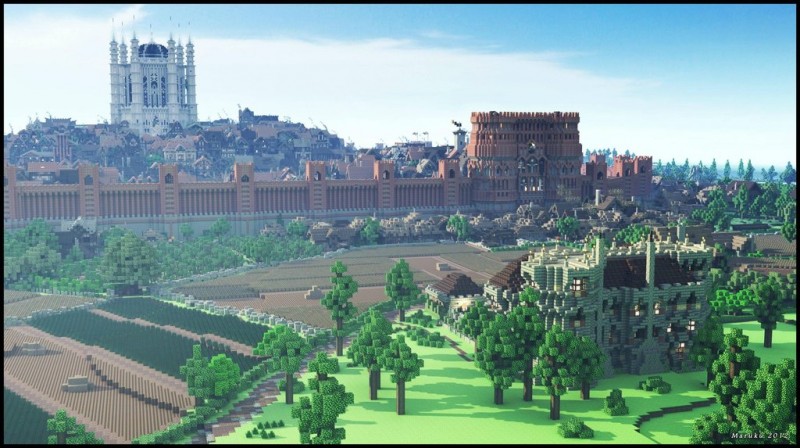 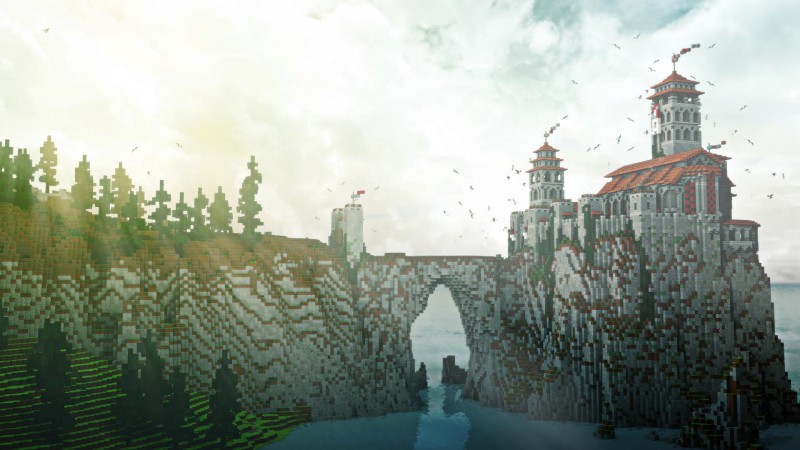 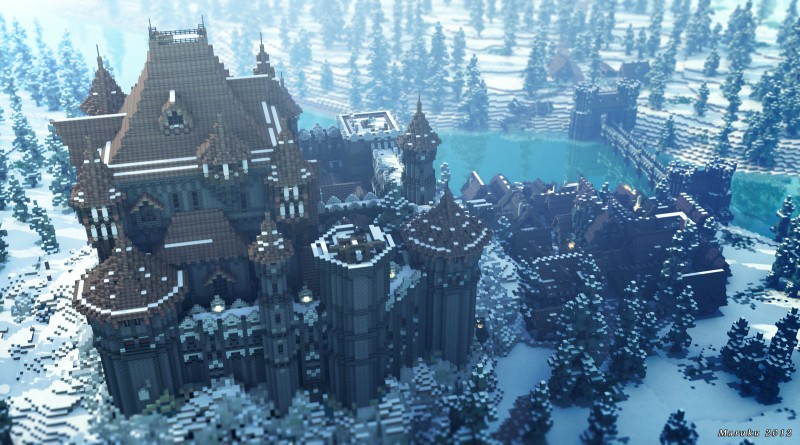 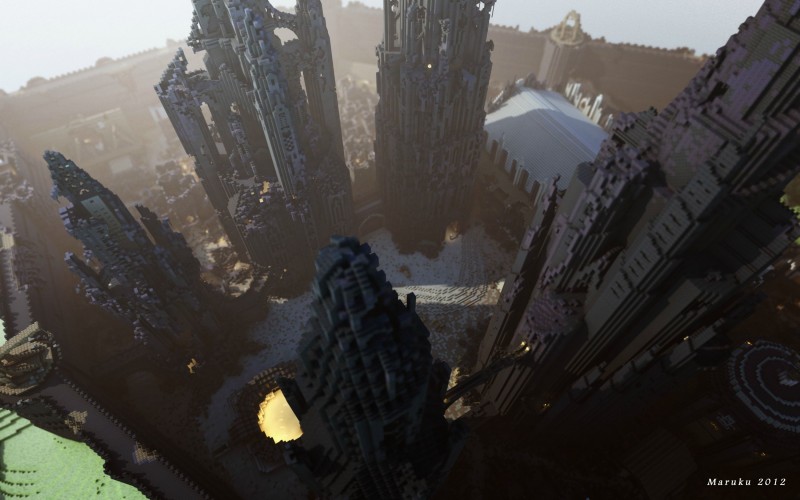 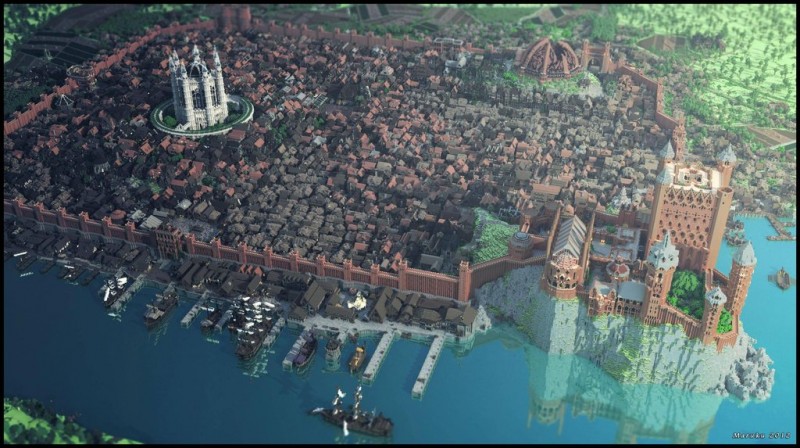 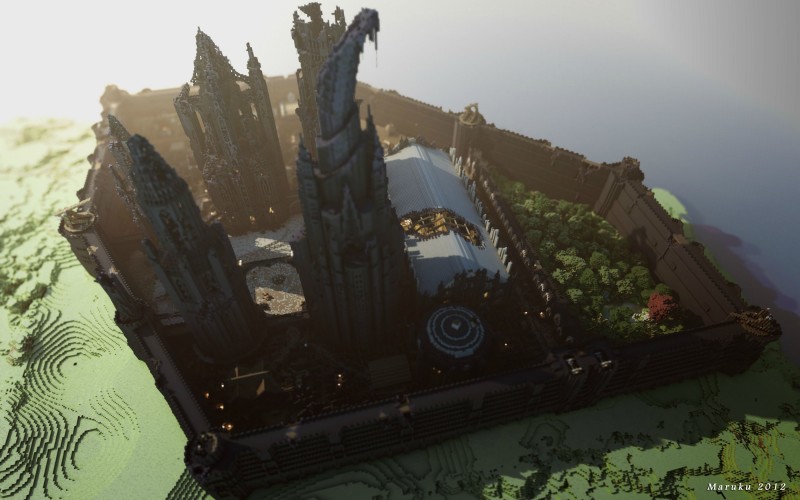 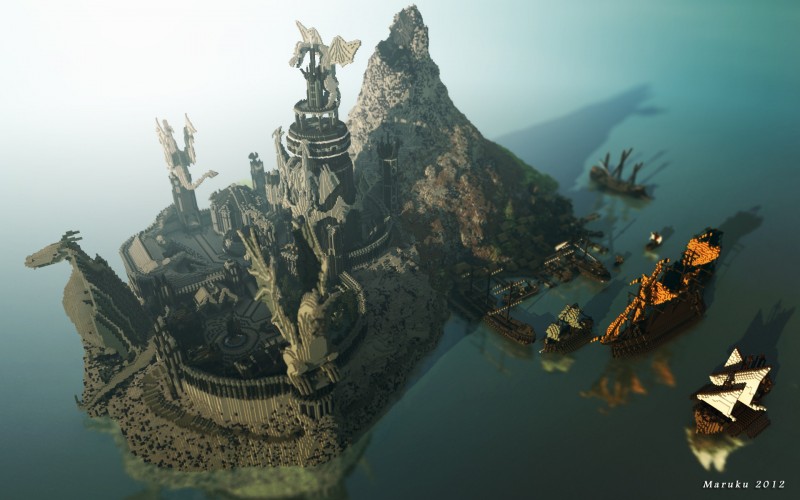 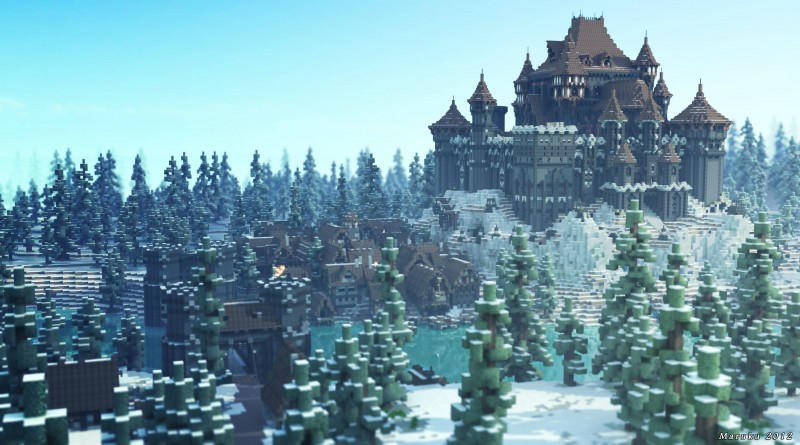 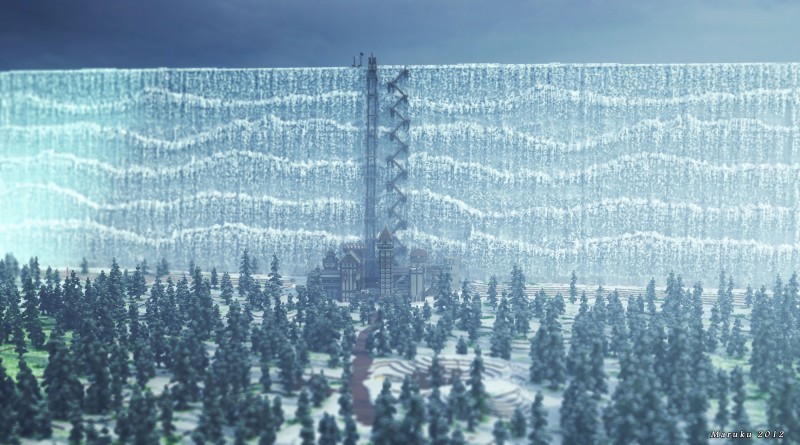