Prime 1 Studio revealed the painted prototype for their statue of Batman's young ward on Monday. Standing at roughly 32 inches tall, the Robin figure will include interchangeable heads, arms and bo staffs and will be priced at $899. You can see more images of the sculpt in the gallery below.

In the past, Prime 1 Studio released a sculpt of the villainous Arkham Knight himself, a statue based on the Batman Beyond skin from the game, an unmask-able bust of the Caped Crusader, and various other statues, figures and products based on Rocksteady’s game. Read our review of Batman: Arkham Knight here. 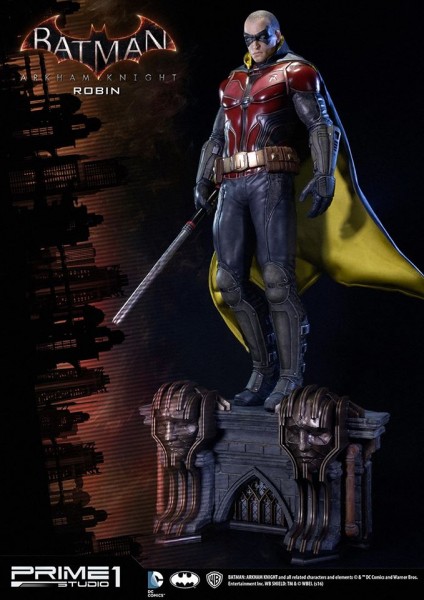 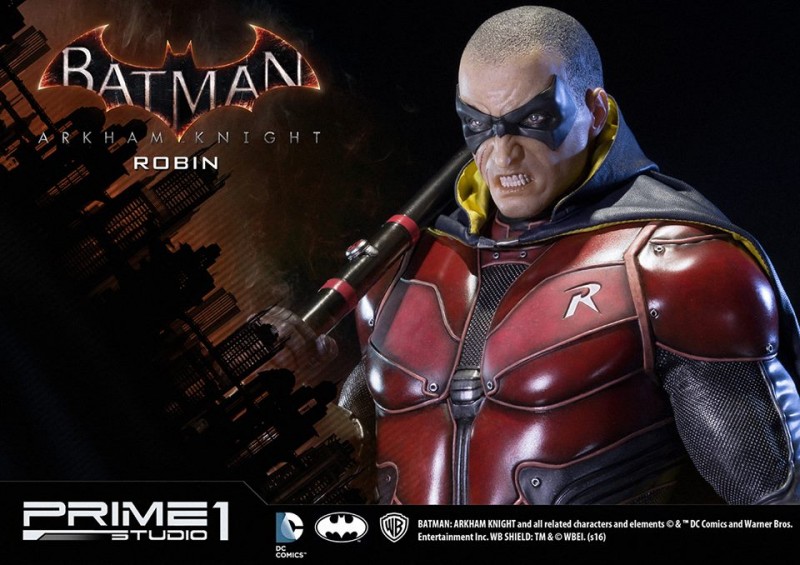 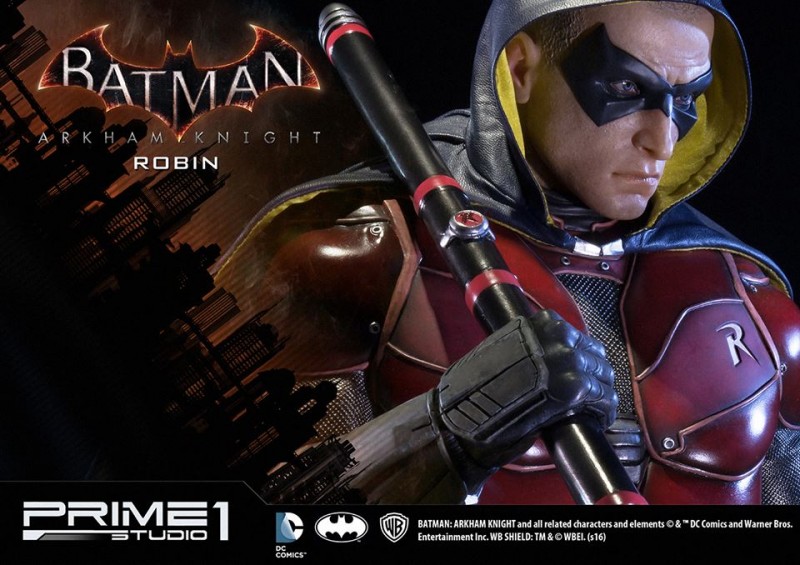 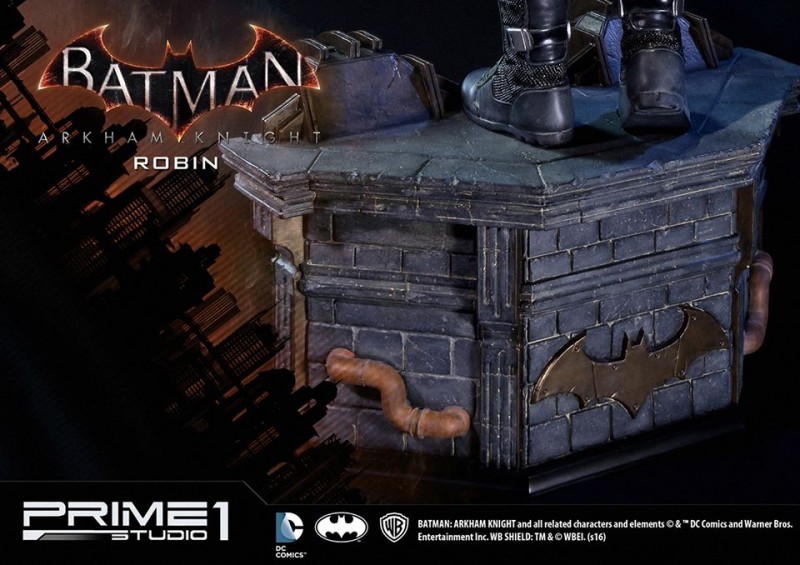 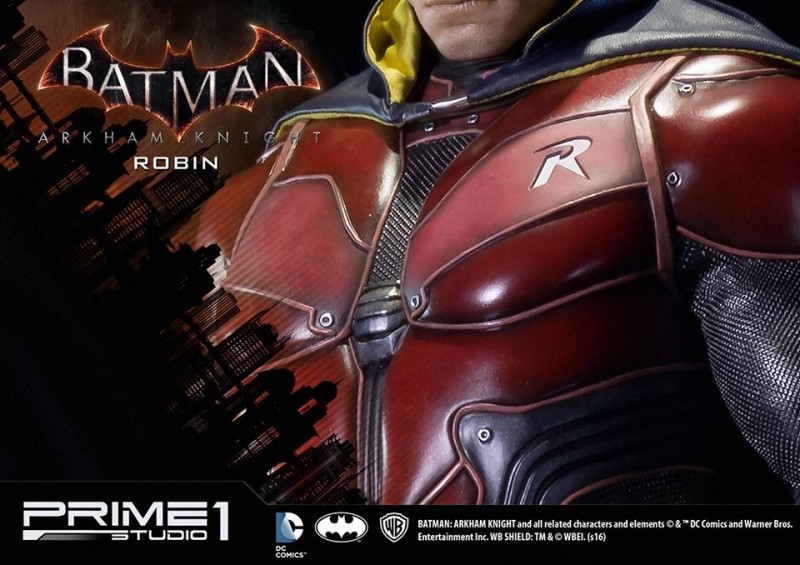 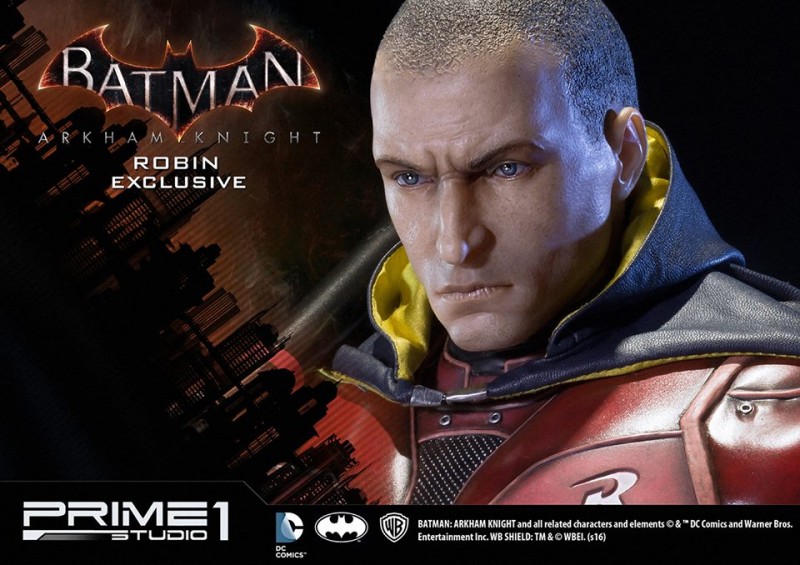 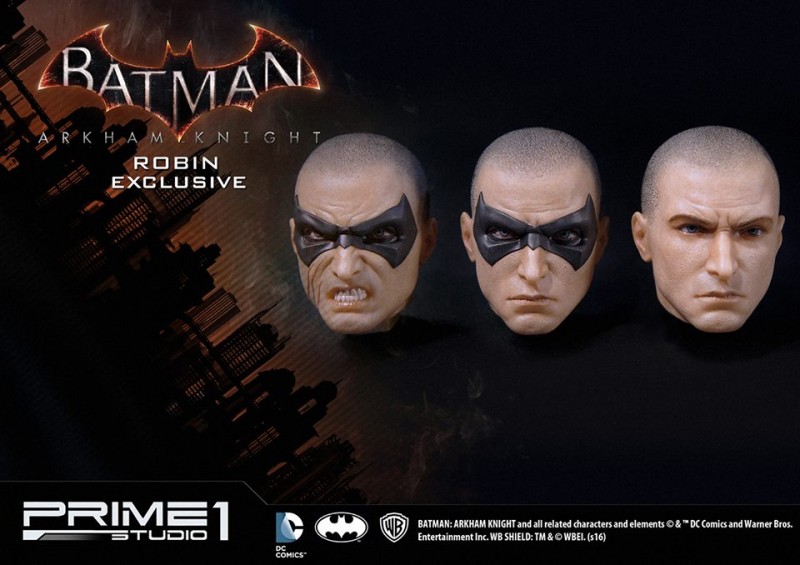 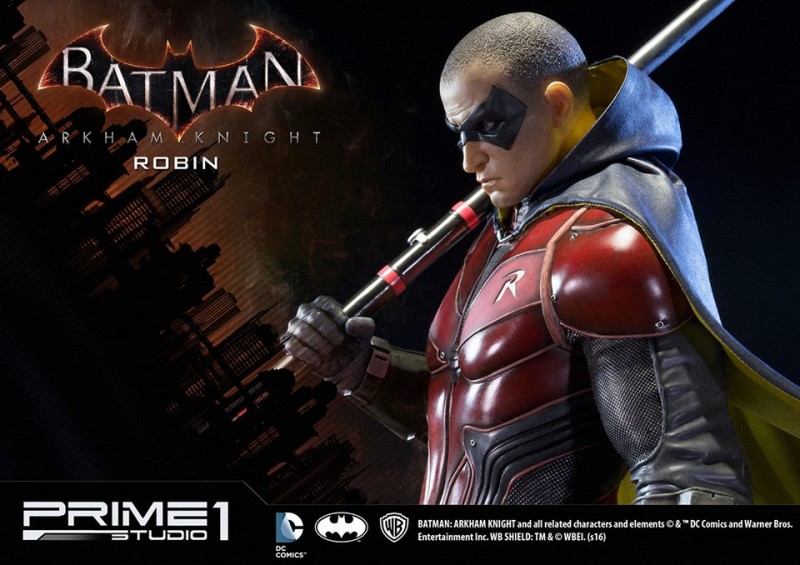 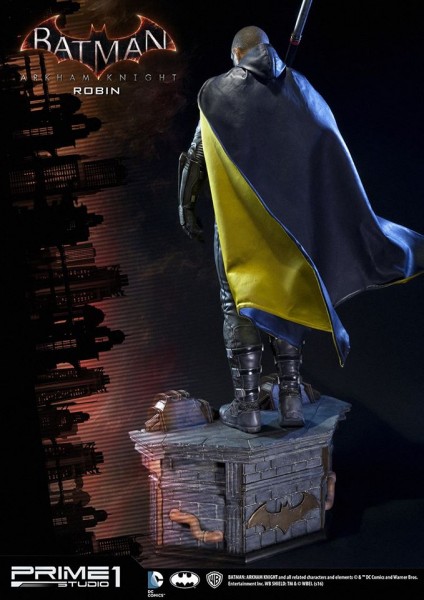 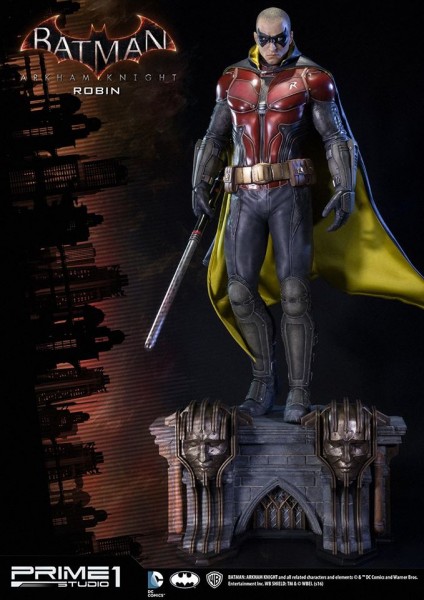 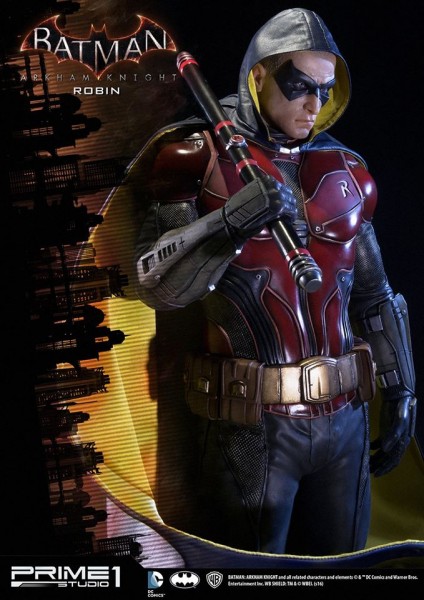 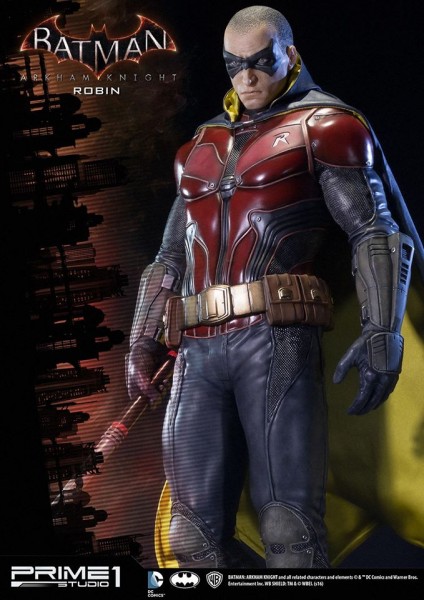