Hasbro is calling on Star Wars fans to recreate their favorite scenes from The Force Awakens using figures and vehicles. The best pictures will be featured in a photo timeline in the Hasbro booth at San Diego Comic Con.

The contest began on Tuesday, April 5 and lasts until May 4 (May the Fourth or Star Wars Day). Submissions can be made by tagging pictures on social media with #StarWars and #HasbroToyPic.

To kick off the contest, Hasbro has teamed up with toy photographer Johnny Wu, better known as @sgtbananas on Instagram. Take a look at some of his work below for a bit of inspiration.

The teaser trailer for the next Star Wars film, Rogue One, launched today. For a look at some more feats of Star Wars fandom, check out this life-size AT-ST replica made by one particularly tenacious fan. 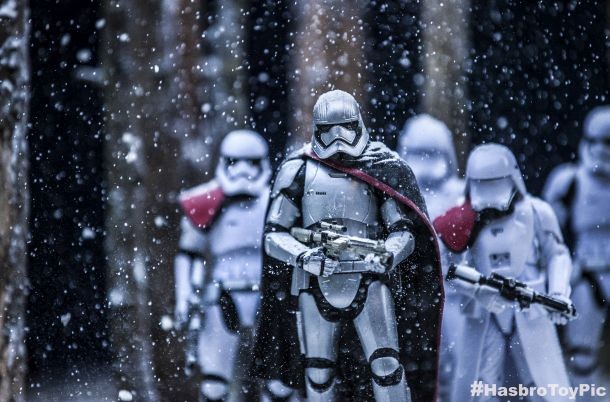 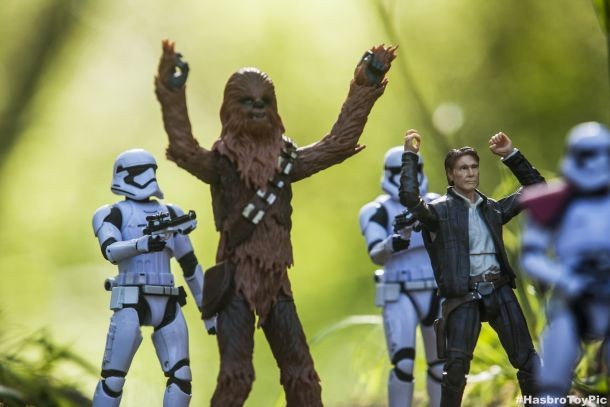 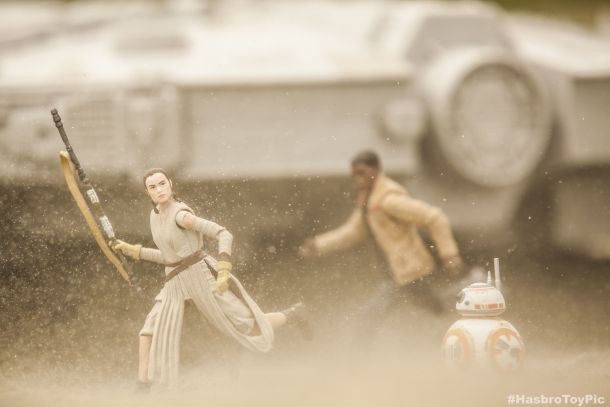 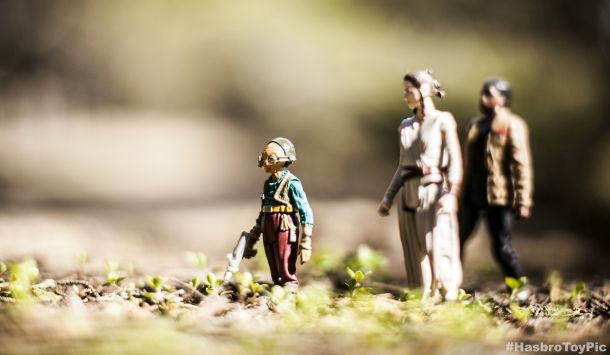 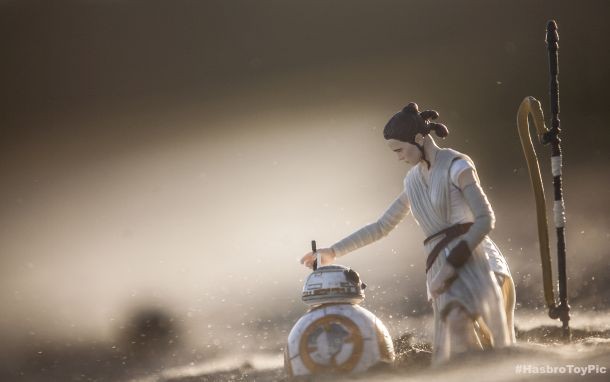