Promotion for the upcoming Warcraft movie has been slowly ramping up since the film’s first trailer debuted at Blizzcon 2015. Since then, the hype train has been powered by the hot coals of multiple TV spots, an interactive trailer,  and now, a new batch of character posters.

The hardened faces of Azeroth and Draenor can be seen in the gallery below. What do you think of the character designs? Also, if you want to tell us how you feel about the upcoming fantasy adaptation, head to our reader discussion here. 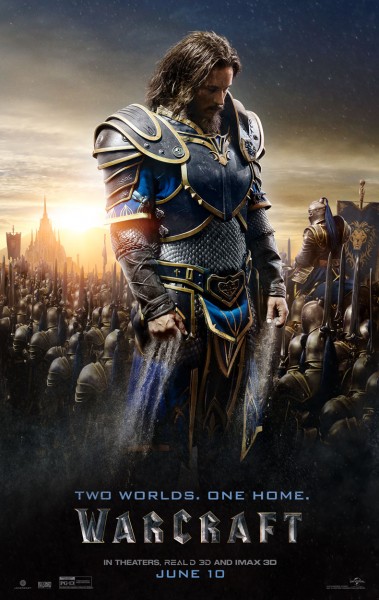 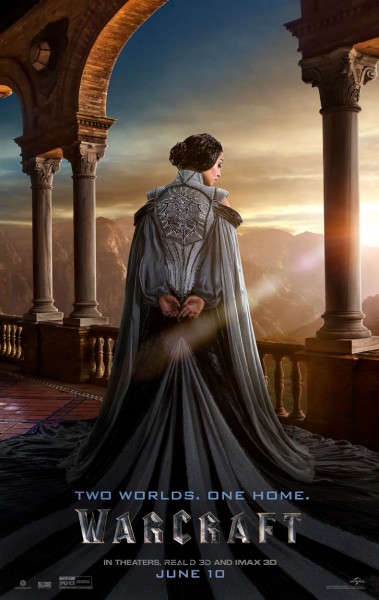 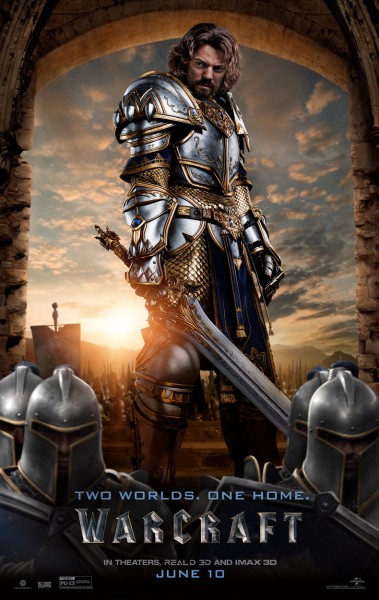 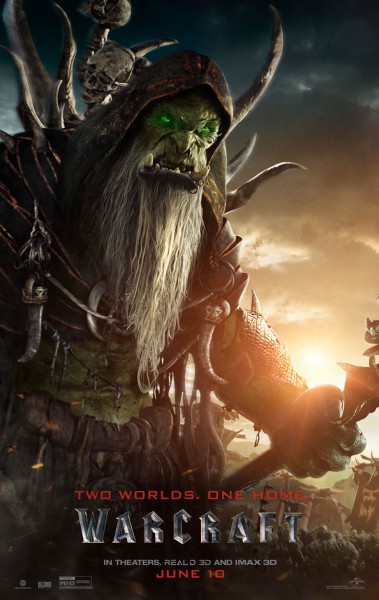 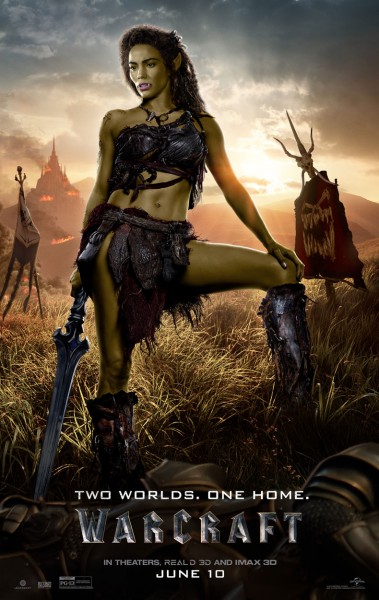 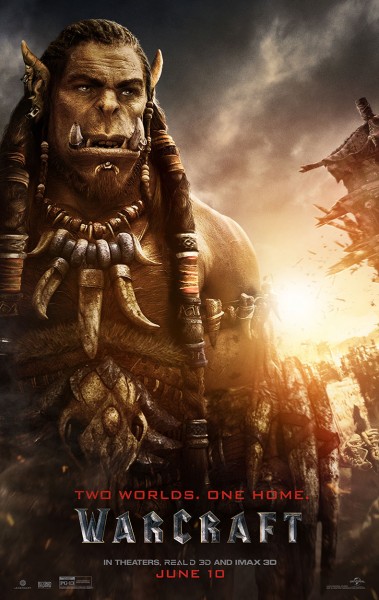 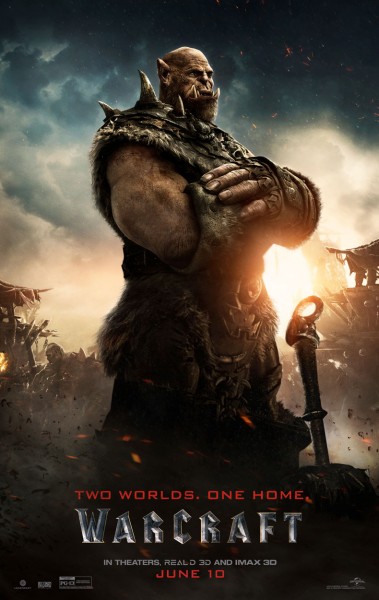 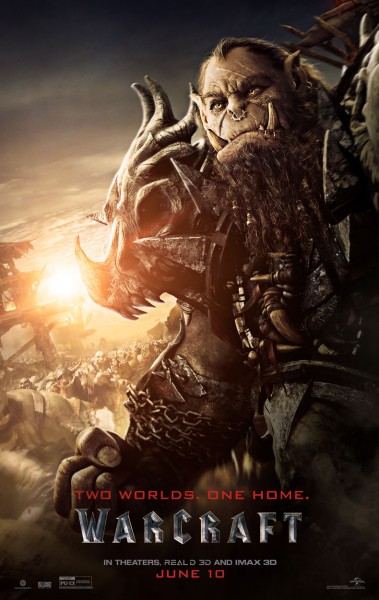