The toy company behind the Pop imprint of pop culture vinyl figures, is releasing their take on the cast of Pac-Man in March. Pac-Man, Ms. Pac-Man, and all those dastardly ghosts are getting the Funko treatment with beady black eyes and extra big heads.

Pac-Man is pretty much just a big head already, so the adjustment isn’t as striking as seeing Peyton Manning's enormous noggin. There’s no word on when these figures will be up for pre-order, but they will be releasing alongside Dark Souls III’s Red Knight in March.

For more information about when Pac-Man will gobble his way onto your desk, head here. You can also check out our other Pop figure coverage here. 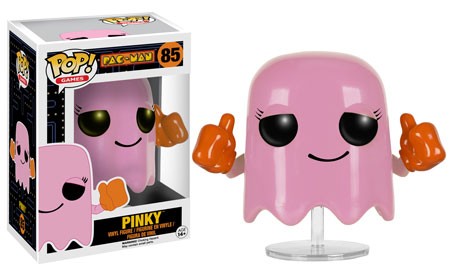 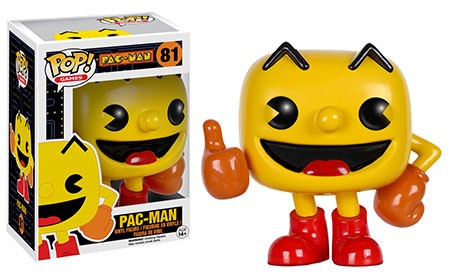 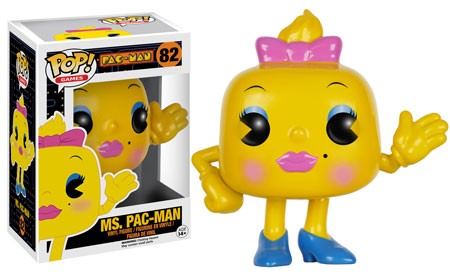 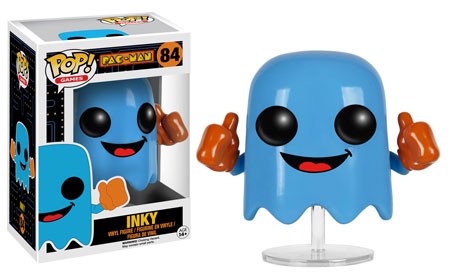 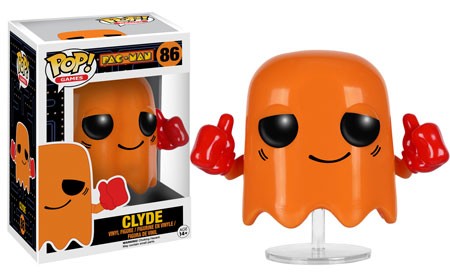 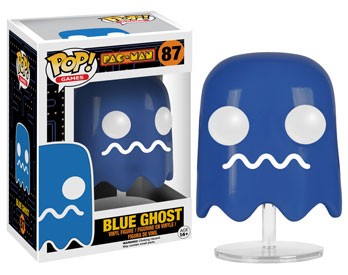 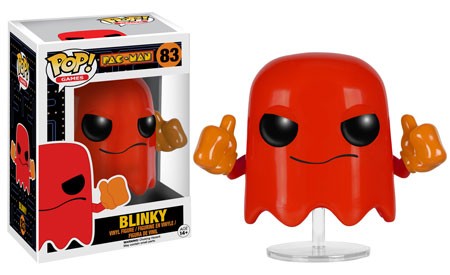