The 7-inch poseable figure depicts Vader as a samurai general, wearing black “Death Star” armor and carrying two different swords. Take a look at the gallery below to get some close-ups.

The Maisho Movie Realization Star Wars line has reimagined a few different Empire characters in the past, giving them a distinctly Eastern aesthetic. If you’d like to see more, some were included in our holiday buying guide from last year.

The Vader figure is being distributed by Bluefin, and can be purchased here or at other retailers nationwide. 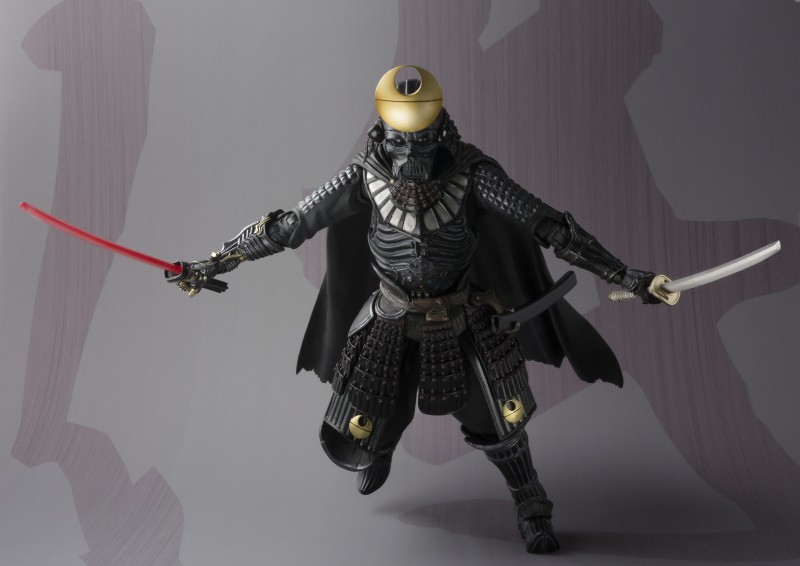 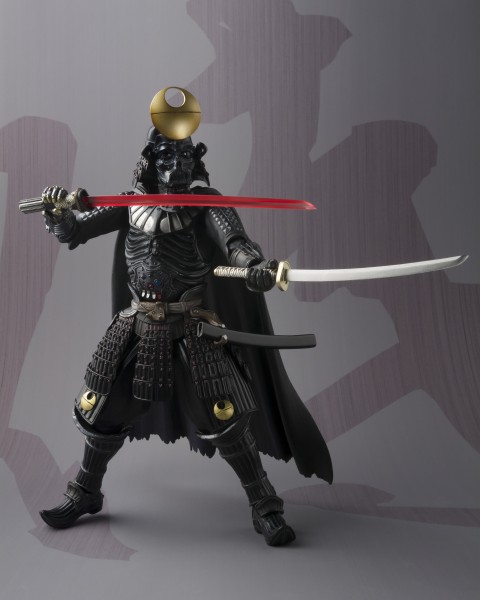 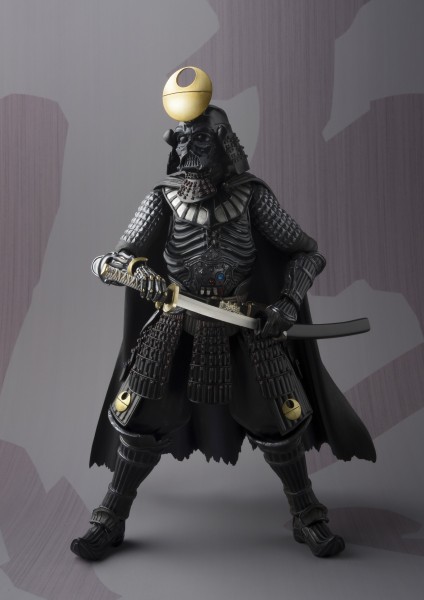 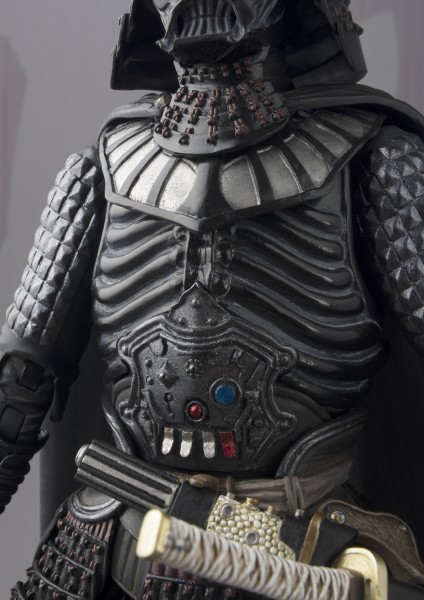 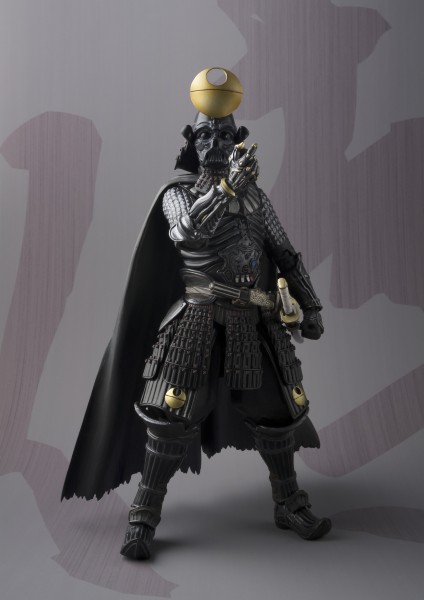 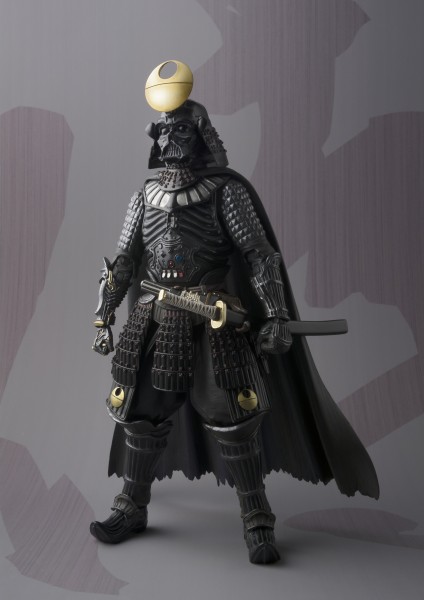