Bethesda has added two new Fallout-themed items to its online store. Unlike the neat-looking headphones, watches, and other merch, these offer up a new way to experience the Wasteland (and every other game).

At E3 2015, I was on the VR beat and happened into a meeting with a company called Subpac. The company makes audio systems, but not for listening. They’re for feeling the heavy bass frequencies put out by today’s games.

The demo took place in a large theatre and featured Subpac’s seat-back “tactile audio system” and Just Cause 3. As you might expect, the explosions from Avalanche’s latest drive the bass hard and the audio device translated that into heavy vibration. The experience was exciting, and the implications for pairing with a virtual reality headset are obvious.

Bethesda is teaming up with the company to offer two different products. There’s a seat-back version like I tried (and enjoyed). There’s also a wearable vest that transmits the bass frequencies to your back while the receiver sits on your belt. They are fundamentally the same product, just with different configurations.

The devices are universal, working with PC, consoles, and virtual reality setups. And because of the low frequency, you won’t wake others in your house using it at night.

Both are branded with the Vault-Tec logo. And both might be a bit rich for your blood at $400.

The Subpac experience adds an extra dimension to on-screen explosions. But before you drop the money, see if you can seek one out to try. Unfortunately, they are only carried at five small retailers in the United States, with another location in Toronto, Ontario.

You can see images of both versions below. If you’re interested, the items will ship from Bethesda’s store at the end of January. 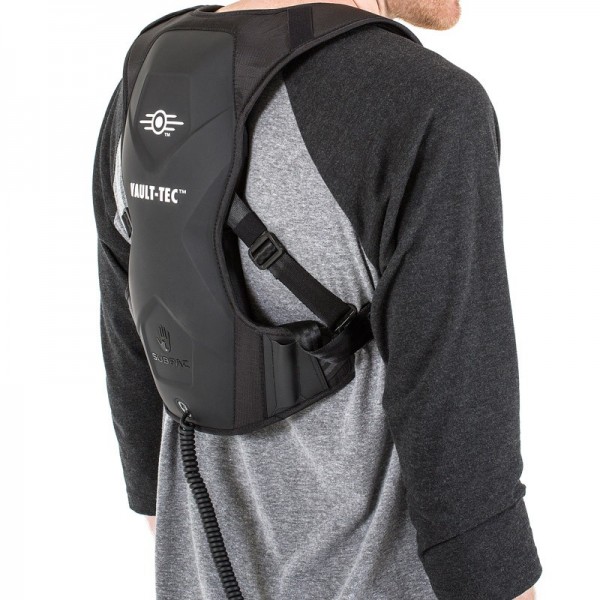 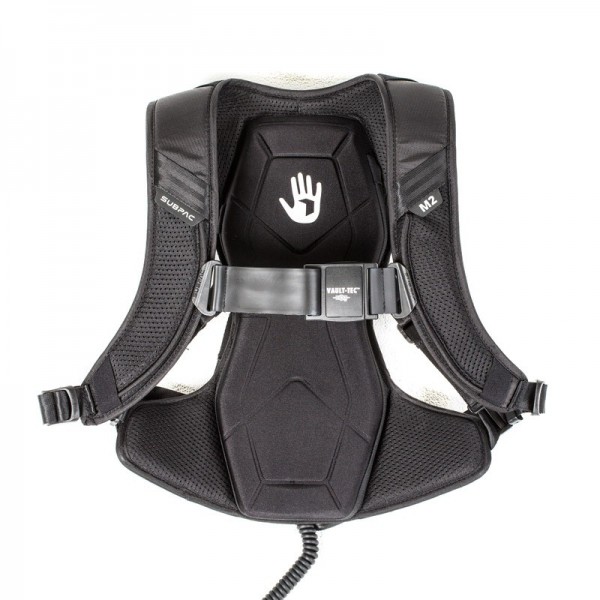 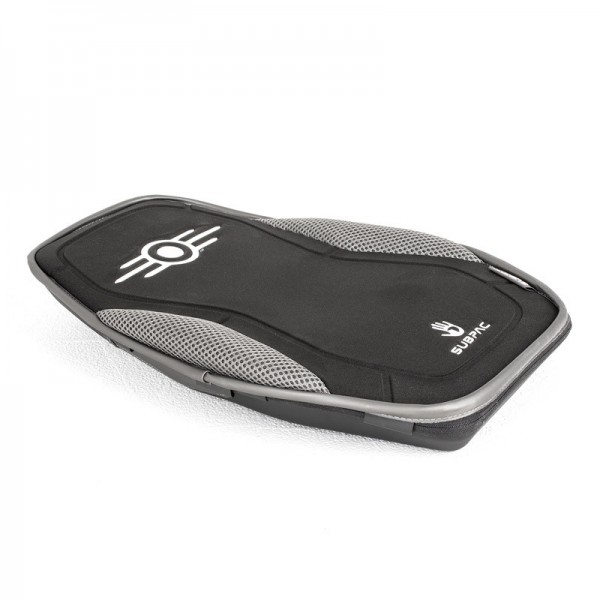 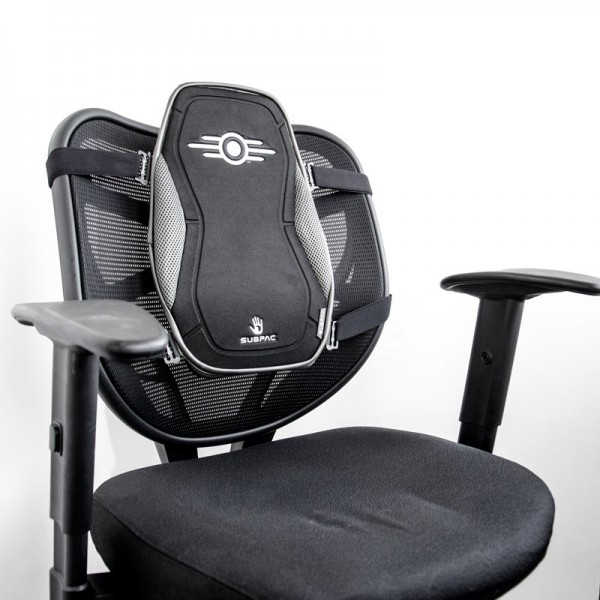 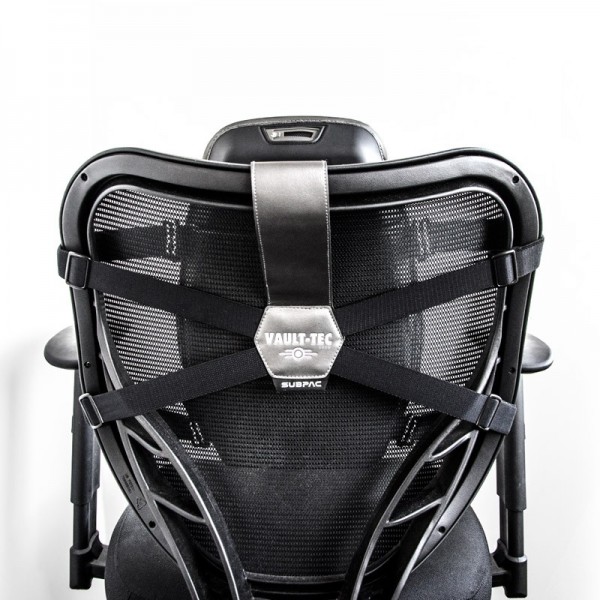