Ubisoft released a new DLC trailer for Assassin's Creed: Syndicate today. Later this month, players will be able to hunt down the city's most infamous murderer, Jack the Ripper, as Assassin Evie Frye.

In 1888, an unidentified serial killer going by the name Jack the Ripper carved out a reign of terror in the Whitechapel district of London. Taking place 20 years after the events of Assassin's Creed: Syndicate, the DLC will release December 15 for consoles and December 22 for PC.

Players can purchase the add-on for $14.99, or invest $29.99 in a Season Pass that includes Jack the Ripper campaign, The Last Maharaja mission pack, A Long Night exclusive mission, Streets of London gameplay pack, two top-tier sets of gear and weapons, and an XP boost. Season pass users will be able to download the campaign December 15. 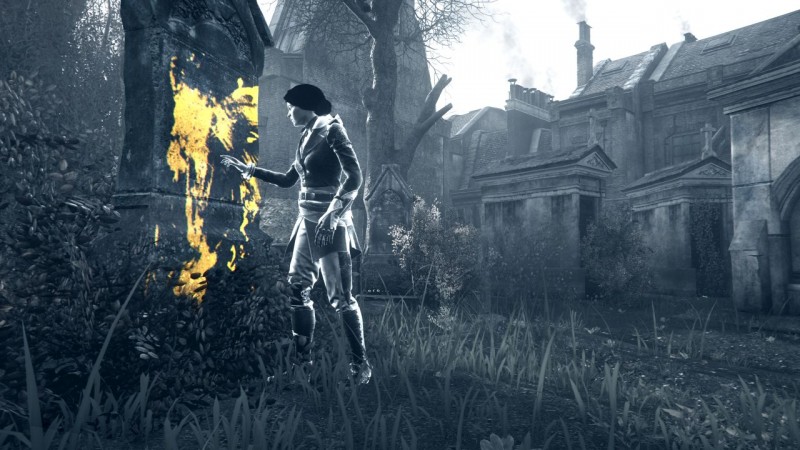 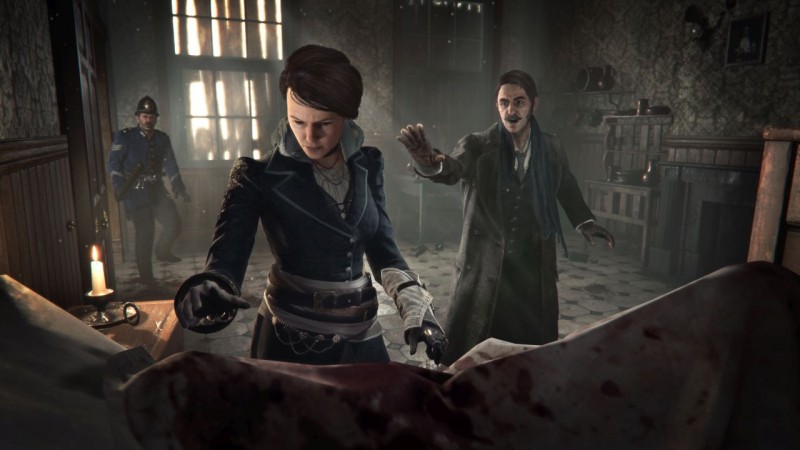 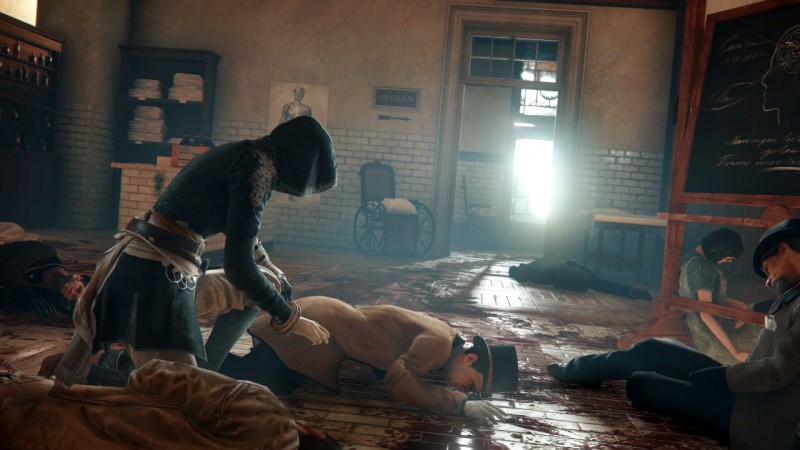 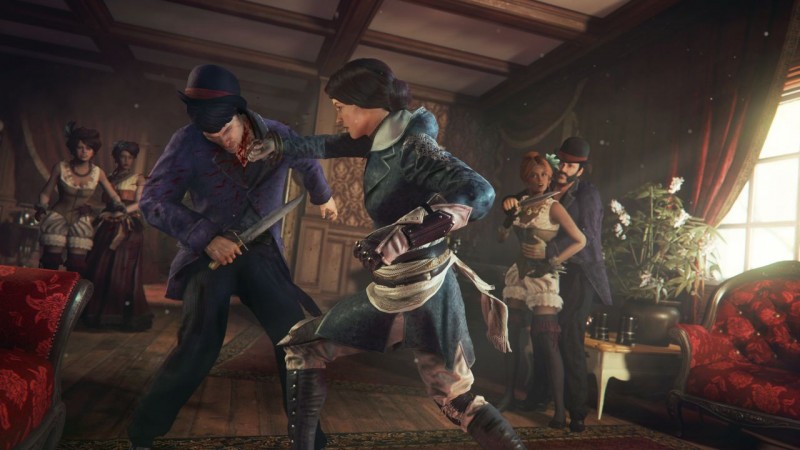 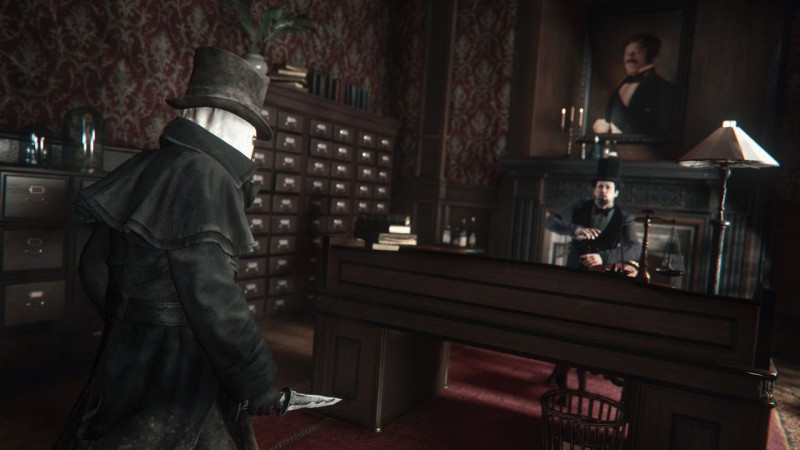 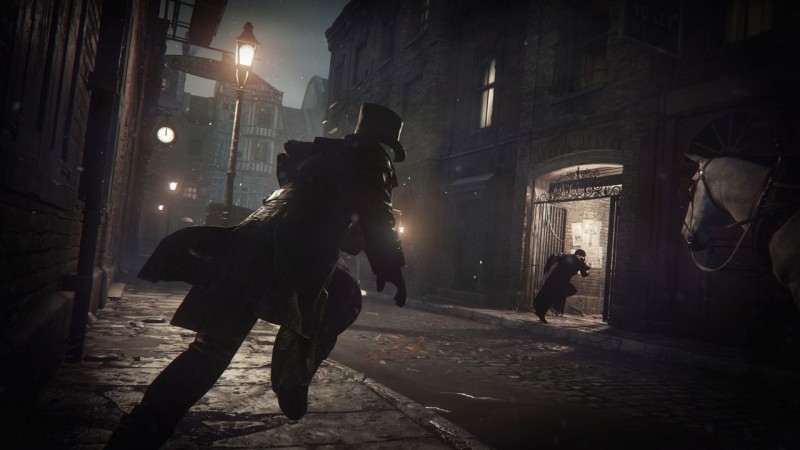