Lego released new images and details for its forthcoming 2016 Star Wars collection. The announced sets include new vehicles featured in the upcoming film, Star Wars: The Force Awakens, as well as the Star Wars Rebels TV show, and classic scenes from the original trilogy.

The revealed sets include, in no specific order, micro versions of The Force Awakens' Resistance’s X-Wing Fighter, a First Order Snowspeeder, a TIE Advanced Prototype, Star Wars Rebel’s Ghost, a Wookiee gunship, and an AT-ST offshoot known as an AT-DP. Included with each vehicle is a matching pilot character. Most notably, Star Wars Rebels’ female Twi’lek Hera Syndulia is included with the Ghost. Each vehicle set is priced at $9.99 and scheduled to become available at retail stores at an unannounced date in 2016. Also included are two new sets from the original Star Wars trilogy. The Cloud City carbon freezing chamber where Han Solo found himself encased in carbonite by Imperial forces is scheduled to become available. The set includes character figures of Han Solo, Boba Fett, the pig-like Ugnaught worker, and a figure of Solo frozen in the original carbonite slab. A new Hoth attack set is also planned, featuring Han Solo, a standard Rebel trooper, an Imperial snowtrooper, and an imperial spy droid, all focused around the Rebel DF.9 turret.

A price for the original trilogy set pieces has yet to be announced. Check out the gallery below for a full look at each set and get more of your Star Wars fix by checking out our review of Star Wars Battlefront.

[Source: Lego via Toyark and Brickset] 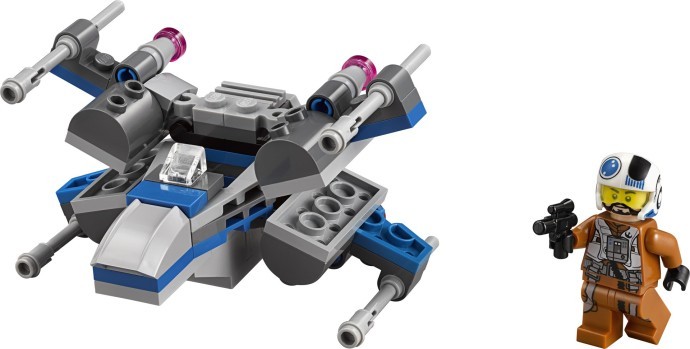