Silent Hill fans have another collectable to keep themselves from sleeping at night. Toy company Gecco is releasing a statue of Silent Hill 3’s bloody Robbie the Rabbit. Robbie the Rabbit also comes with a bloodied chainsaw and pipe. The pre-painted statue is scheduled to release in March 2016 for $150. Check out the gallery below for a better look at Robbie's finer features. 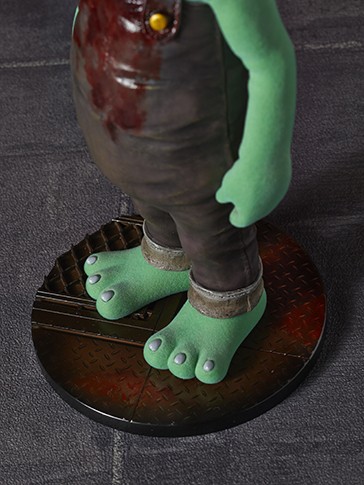 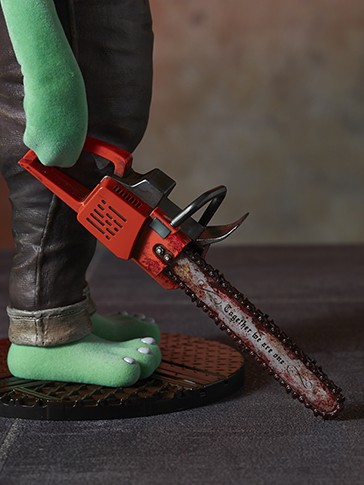 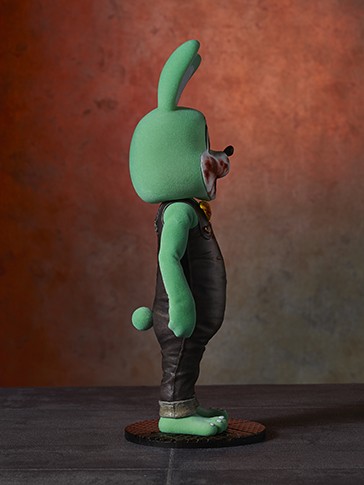 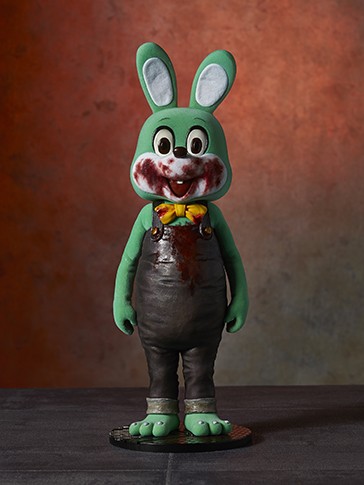 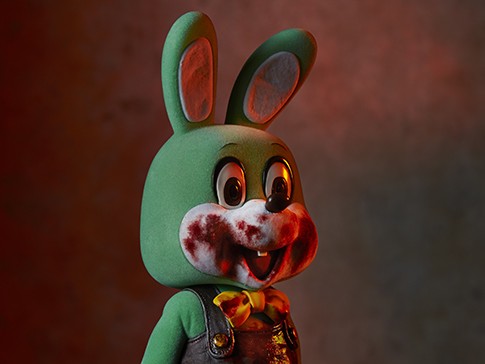 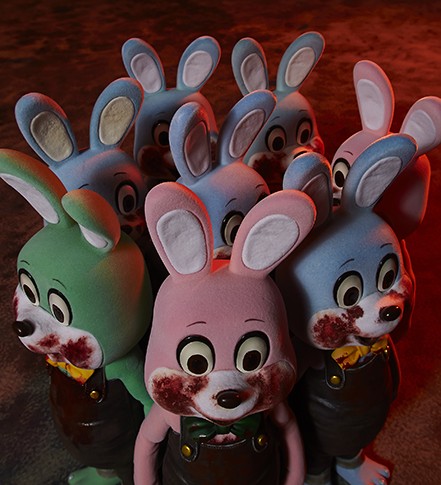