Thanks to a Toddyhancer graphics mod, Star Wars Battlefront is receiving an extra level of realism.

Toddyhancer creator Martin Bergman, formerly a QA and localization tester at Activision (according to his LinkedIn), is still developing the mod, but plans to release it for public use. Bergman is also behind the Grand Theft Auto V photorealism mod.

Check out the gallery below for a look at Bergman’s work modding Battlefront.

Our Take
While the mod certainly looks markedly more impressive than the base game, it's hard to get past that frame rate drop, especially if it starts to falter at a modest 30 frames per second. Bergman is under no obligation to release the mod, though. At this point, it's a personal project. Bergman never ended up releasing his previous Grand Theft Auto V mod, so it remains to be seen if his work can translate well enough to be playable. 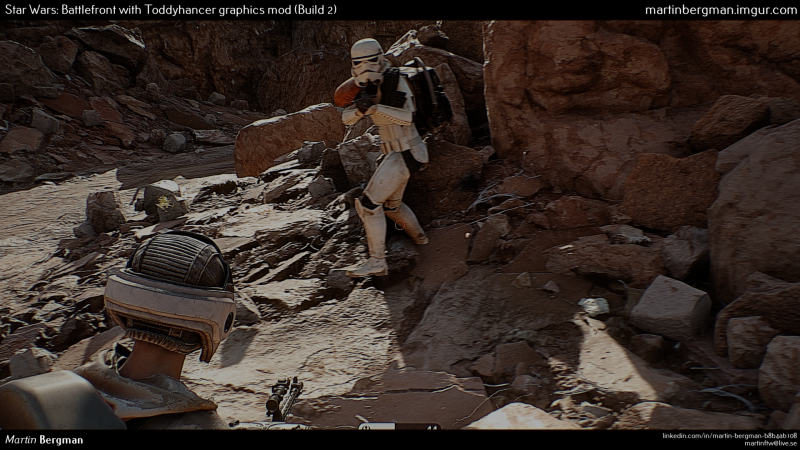 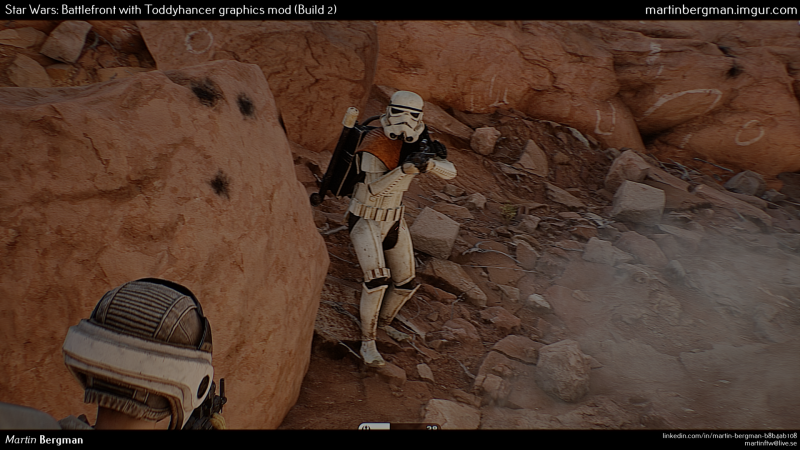 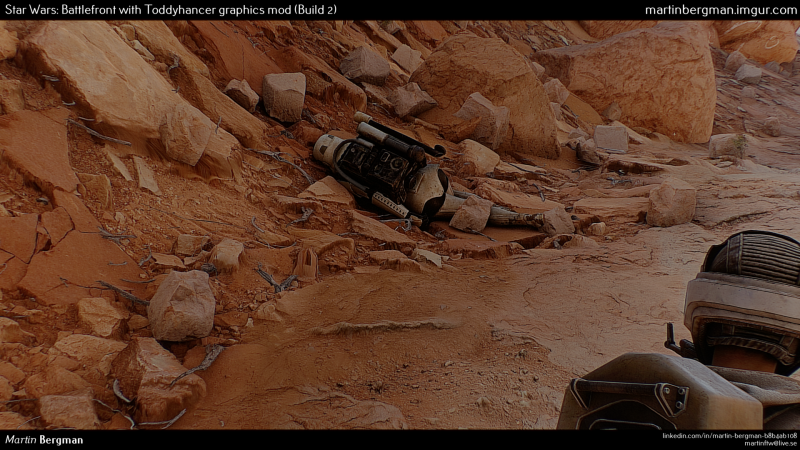 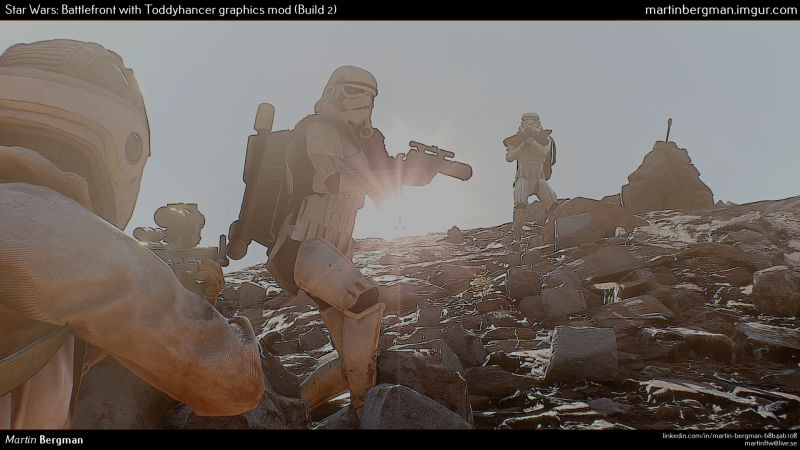 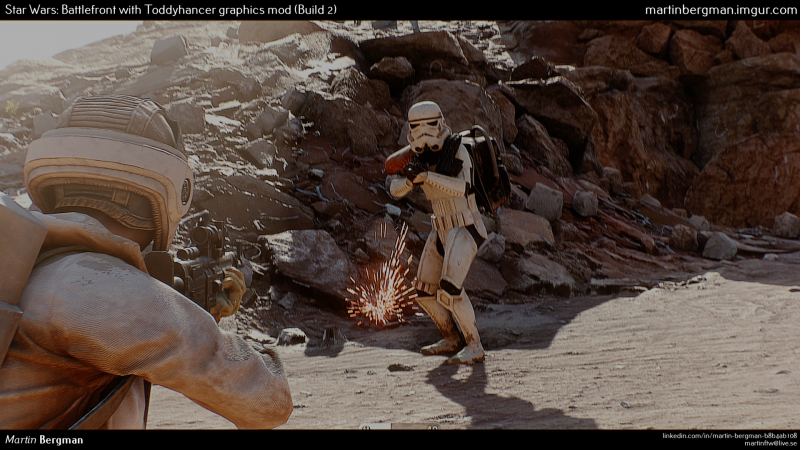 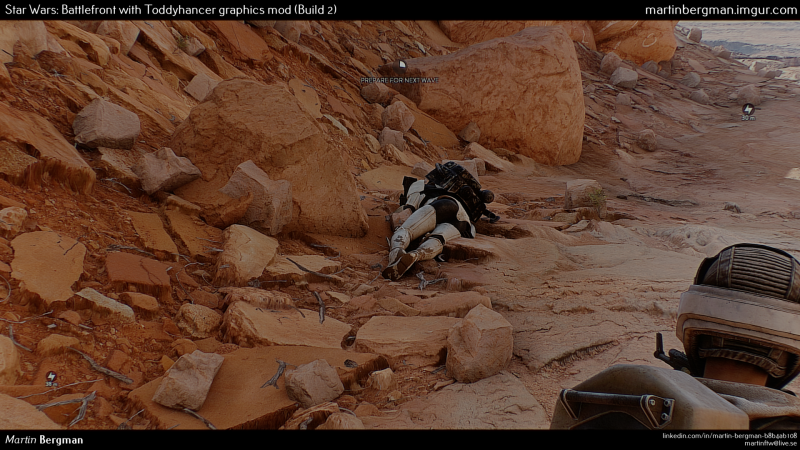 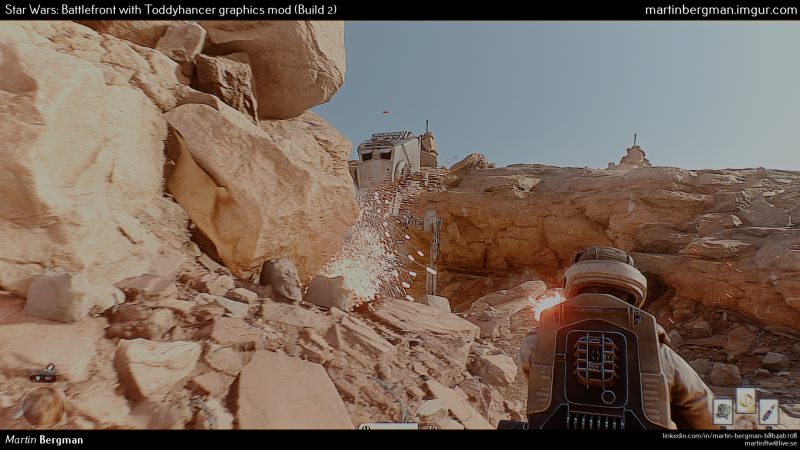 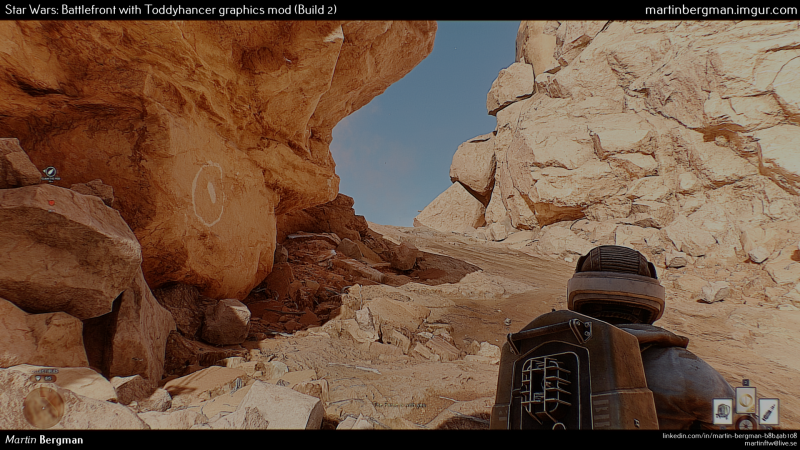 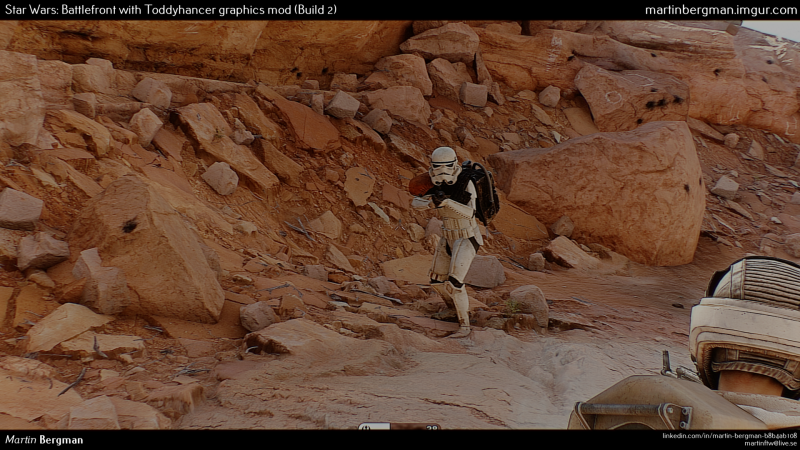 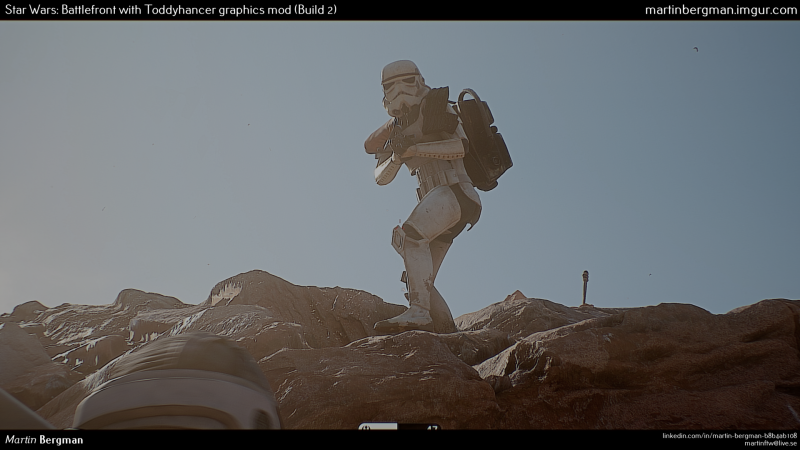 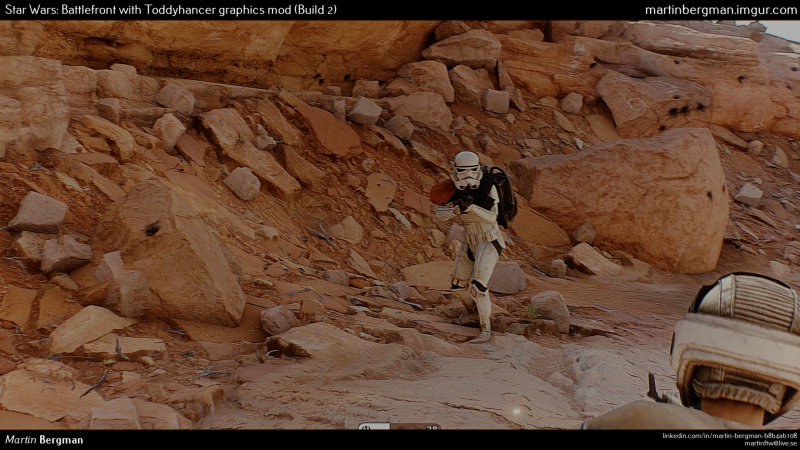 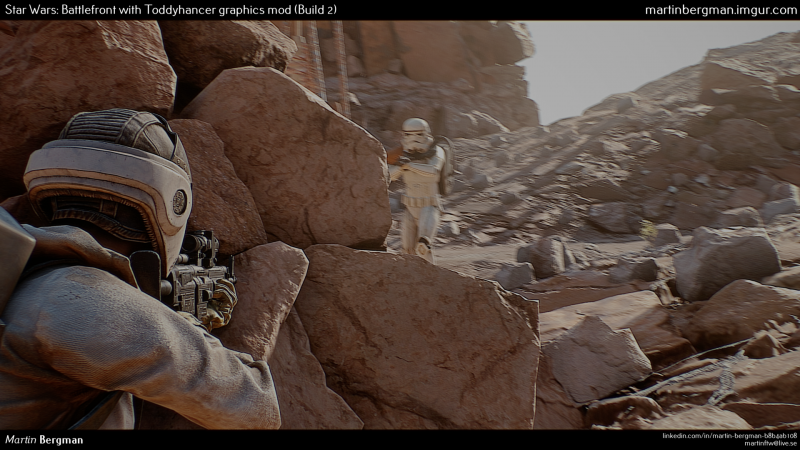 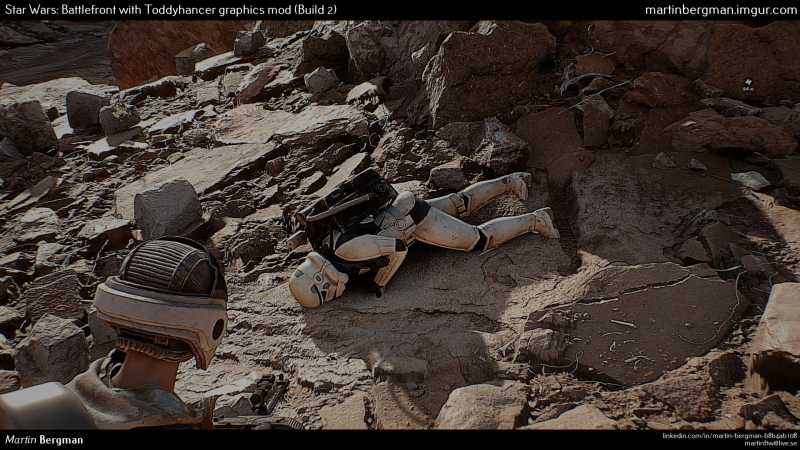