Oh, what a day. What a lovely day. Rocket League developer Psyonix has the apocalypse on its mind with its newly announced DLC.

The Chaos Run DLC is priced at $3.99 and is set to release this December. Check out the Chaos Run trailer below and revel in its obvious Mad Max: Fury Road influences. 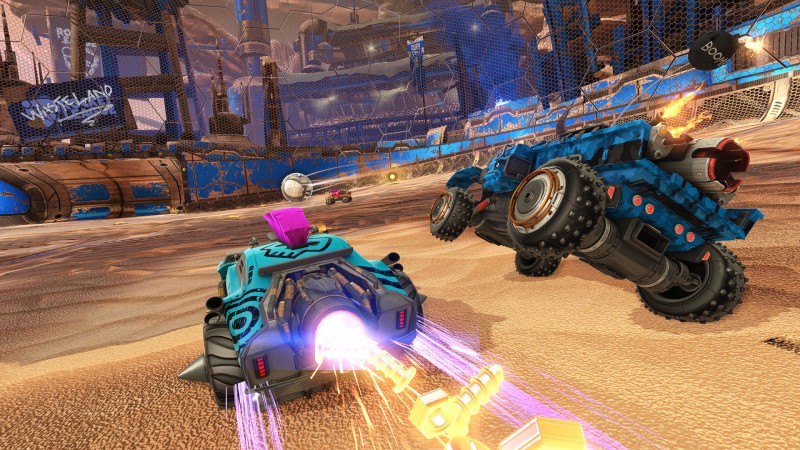 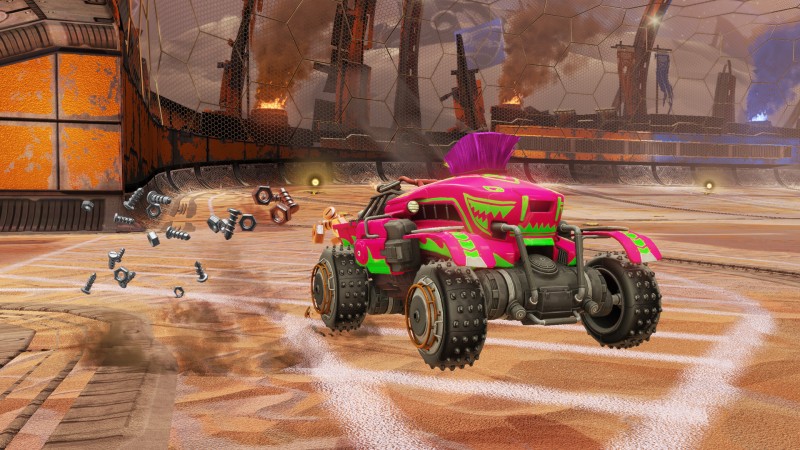 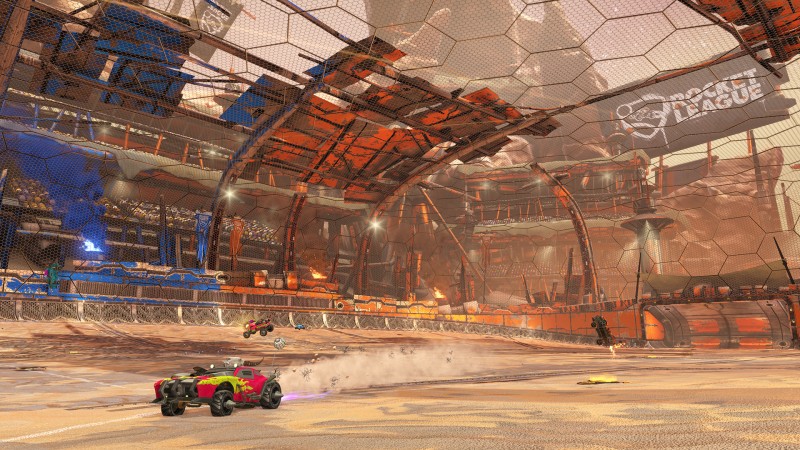 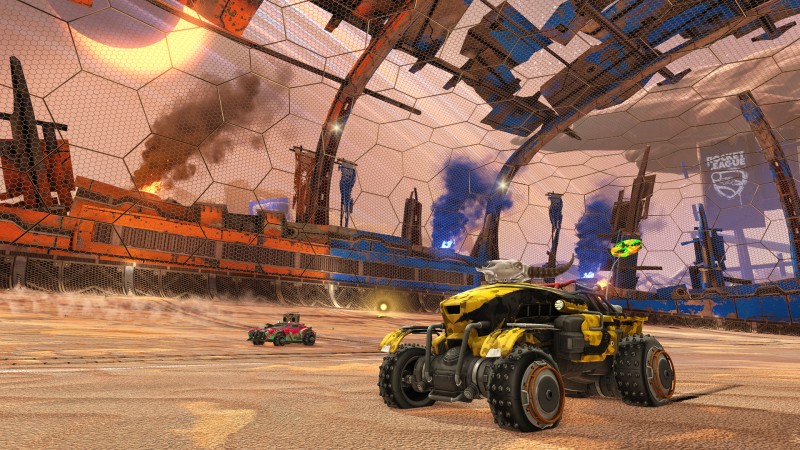 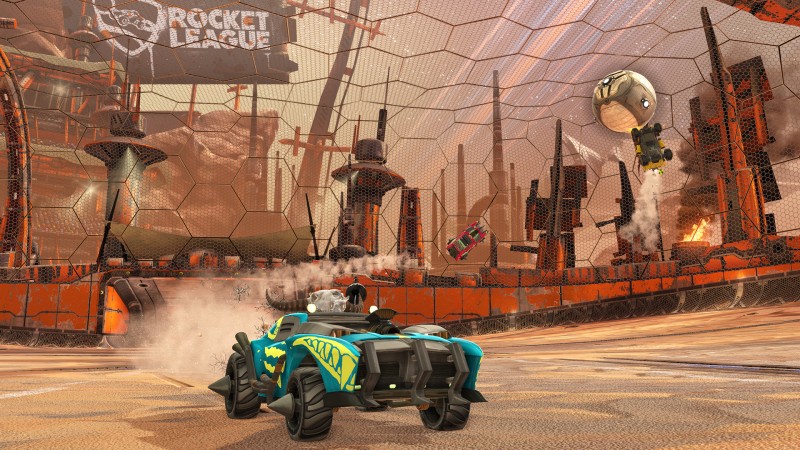 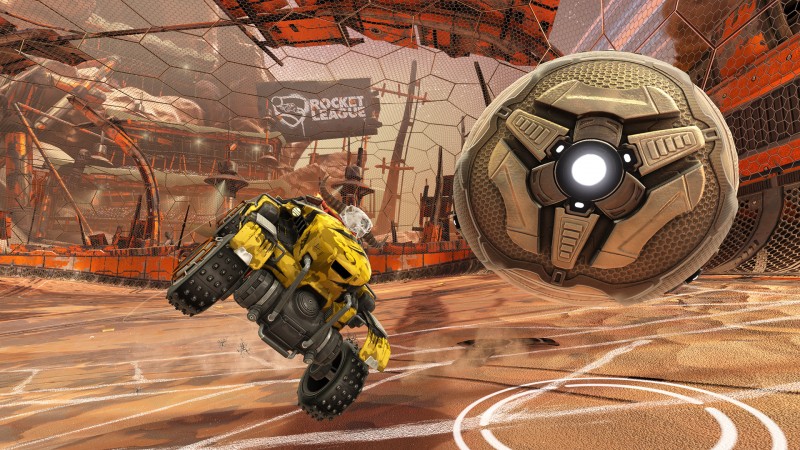 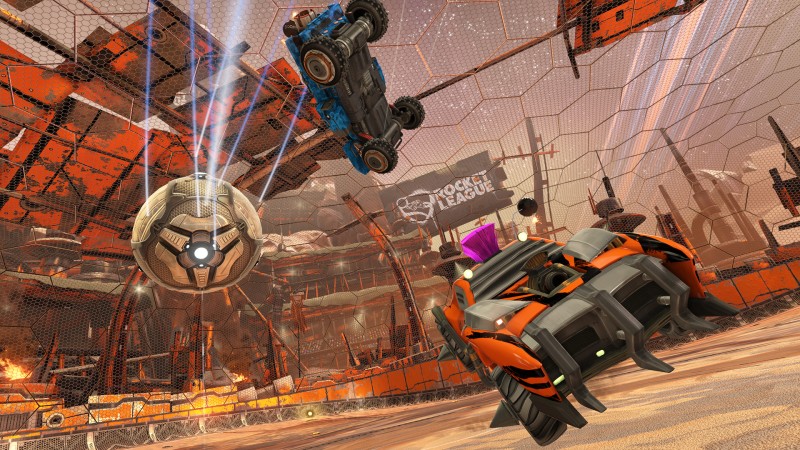