In May 2012, London resident James Young tragically slipped on a train platform leading to the loss of his arm and leg. The now 25 year old gamer has adjusted to his life with humor and perseverance, even going so far as to create Halloween costumes that take advantage of his amputations.

Today, Konami announced that it has selected Young to participate in The Phantom Limb Project. The publisher is teaming up with prosthetics artist Sophie De Oliveira Barata to create a custom arm based on the art style featured in the most recent Metal Gear Solid game.

Barata’s past work includes sleek droid-like limbs, a feather-adorned arm, and science fiction-inspired “gadget arm” with compartments in the fingers and swiss army knife attachments. Her gull gallery is available on her website, and we've included some of her work below.

Young and Barata will be featured in a three-part documentary detailing their stories and the creation of this unique prosthetic. You can follow The Phantom Limb Project via the official website. 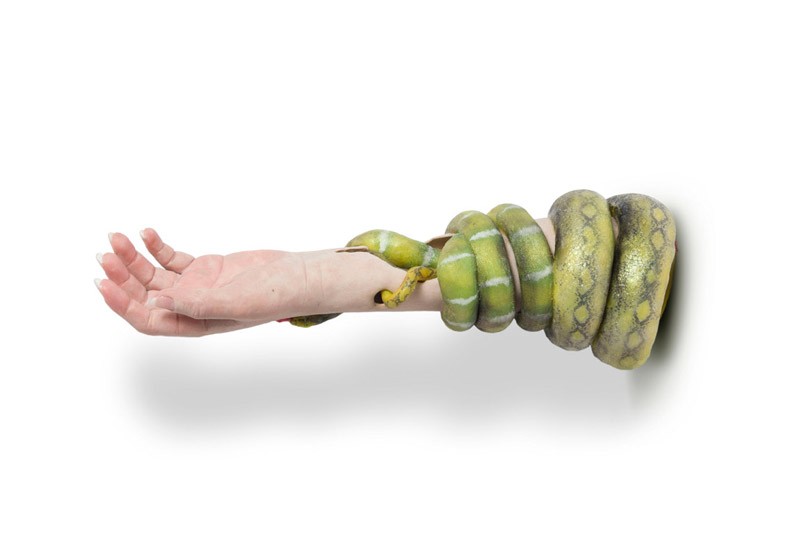 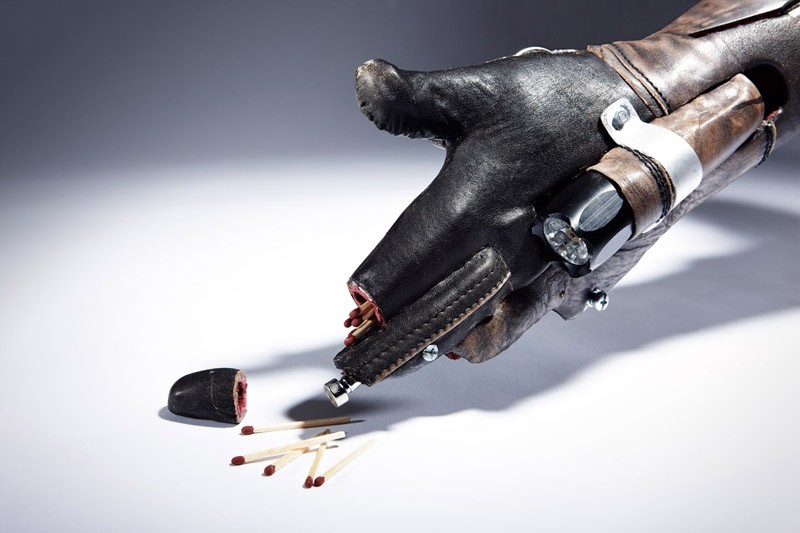 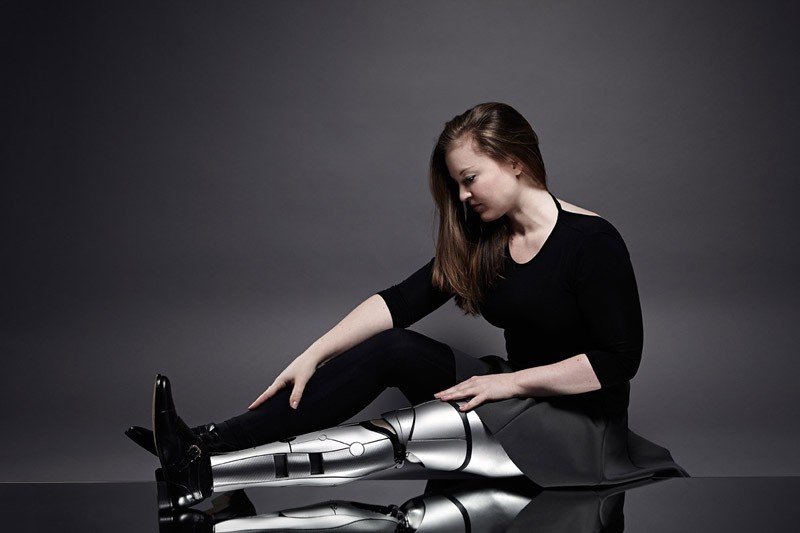 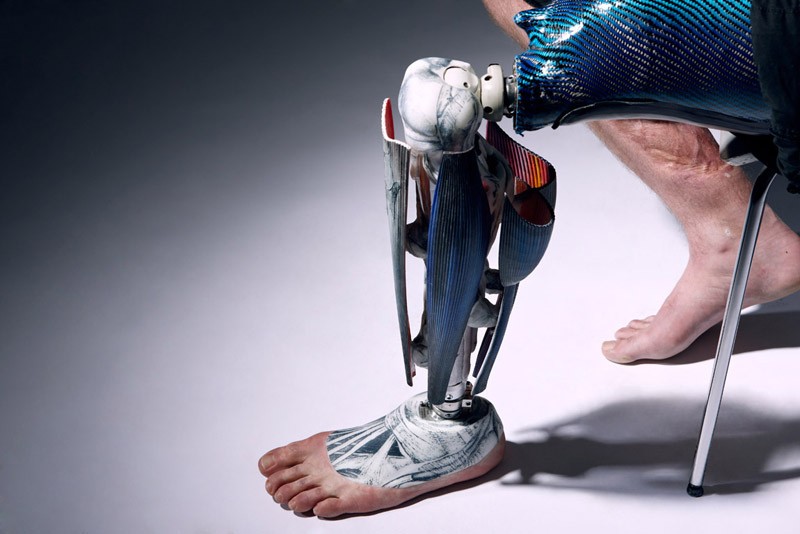