An update has released for Metal Gear Solid V: Ground Zeroes which adds the ability to upload your save file for transfer into The Phantom Pain, which releases Tuesday.

It's still unclear exactly what your Ground Zeroes save will unlock in The Phantom Pain, but you can go ahead and get things ready if you're playing on PlayStation 4 and plan on picking up The Phantom Pain. The update doesn't appear to have released on Xbox One yet. Our Take
It's days like this that I wish Sundays were Tuesdays. 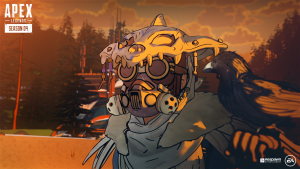