Brian Fargo, Tim Schafer, and Feargus Urquhart have teamed up with Double Fine’s Justin Bailey to create a gaming-focused crowdfunding platform to compete with Kickstarter. The difference is that accredited investors will be able to see a return on their contribution in cash instead of t-shirts and boxed copies of digital games.

Bailey will serve as the CEO of Fig (named after the Hotel Figueroa near E3’s Los Angeles Convention Center), which will be open to accredited and non-accredited investors. However, for the time being, only the former will be able to see a return on dollars pledged. Others will participate as they do on Kickstarter with rewards motivating support. The group received seed funding from Spark Capital, a venture capital firm that previously invested in Oculus and Twitter.

In addition to offering a gaming-focused platform for raising funds, the three advisory board members (Fargo, Schafer, and Urquhart) will mentor developers. The group has plans to offer services throughout development.

Their own studios, InXile, Double Fine, and Obsidian, will be using Fig for future crowdfunding efforts, as well. The group’s first campaign is Mobius Digital’s Outer Wilds, winner of the Seamus McNally award at GDC this year. The studio, which was started by actor Masi Oka (Heroes), is requesting $125,000 to improve the artwork, polish the game, and add content. You can see a campaign pitch video and screenshots of Outer Wilds below.

Fig says it has other games in the pipeline for 2015. The site and the campaign for Outer Wilds are open now.

Our Take
Balancing the demands of investors with the commitment to non-investing backers is going to be challenging. I’m very interested to see how Fig manages to educate and communicate with gamers who have no investment experience and are only starting to get a basic understanding of game development challenges at arms-length due to Kickstarter.

Things change drastically when you create an expectation behind simply delivering the product. We’ve seen what happens when project managers drop the ball (Comcept’s Mighty No. 9 is a cautionary tale), and that’s without an expectation of return on investment. This is uncharted territory, and I hope both sides of the exchange enter it very carefully. 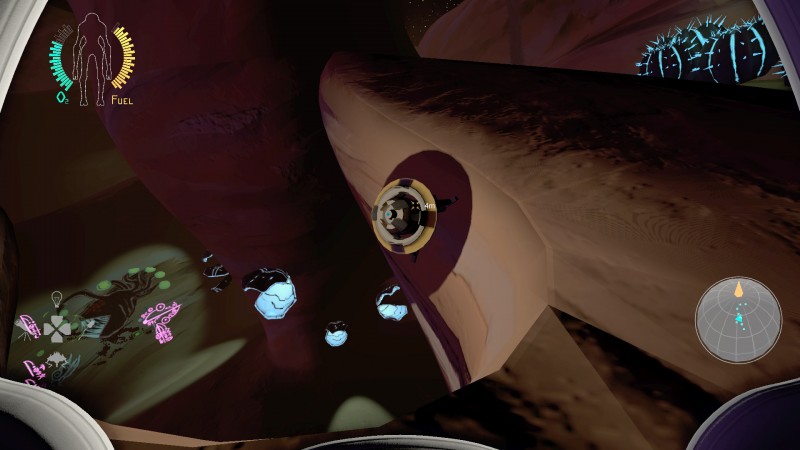 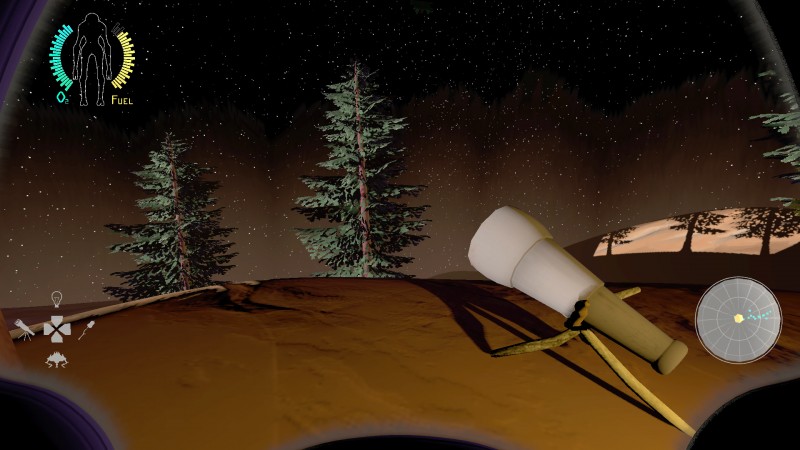 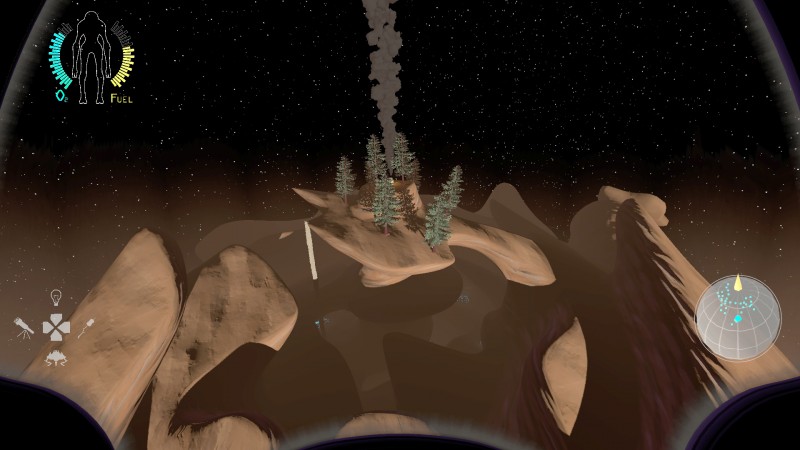 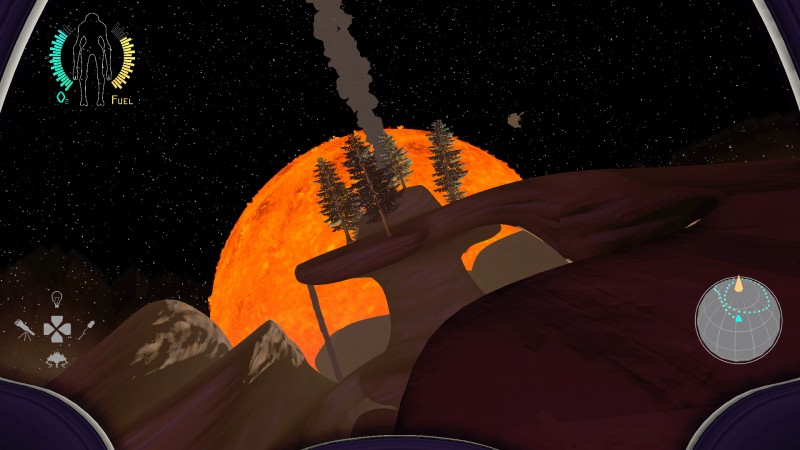 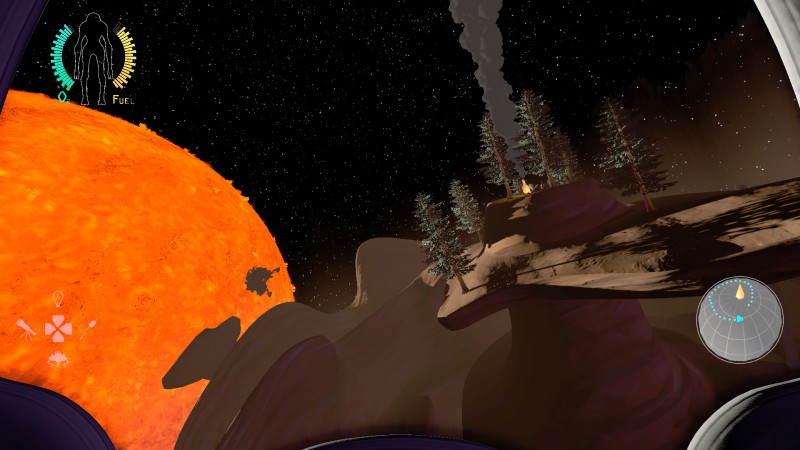